These Colleges Have the Most Diverse Student Bodies 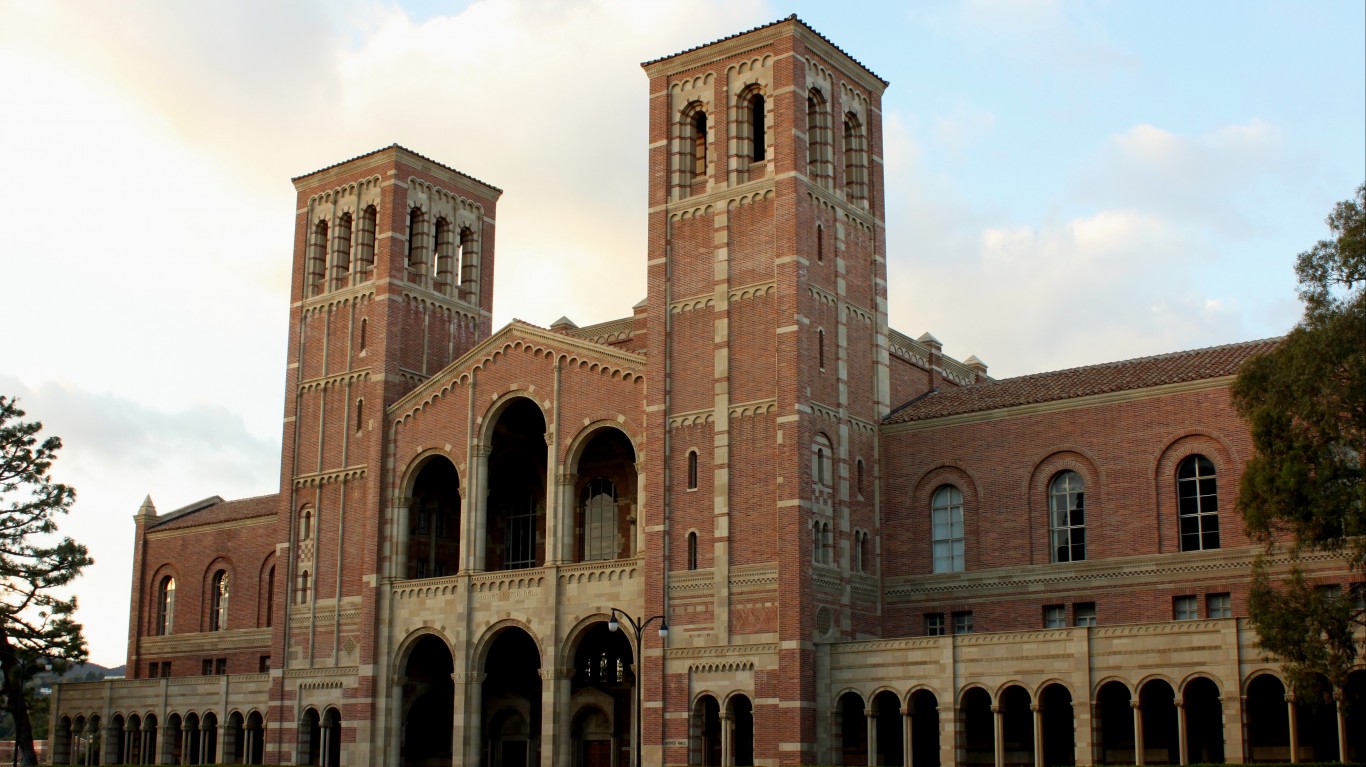 University of California-Los Angeles, better known as UCLA, is one of three colleges among the 25 most diverse in which Asian students comprise the largest racial or ethnic group of the American undergraduate population, at 31.6% of students. White students account for just over 30% of the population who are not nonresident aliens, and Hispanic students make up 25.0%.

Though UCLA is a large state school, it has a fairly low admissions rate of 14.0%. No other college receives nearly as many applications. For the 2018-2019 school year, over 113,000 prospective students applied to UCLA, while no other school in America had more than 100,000. 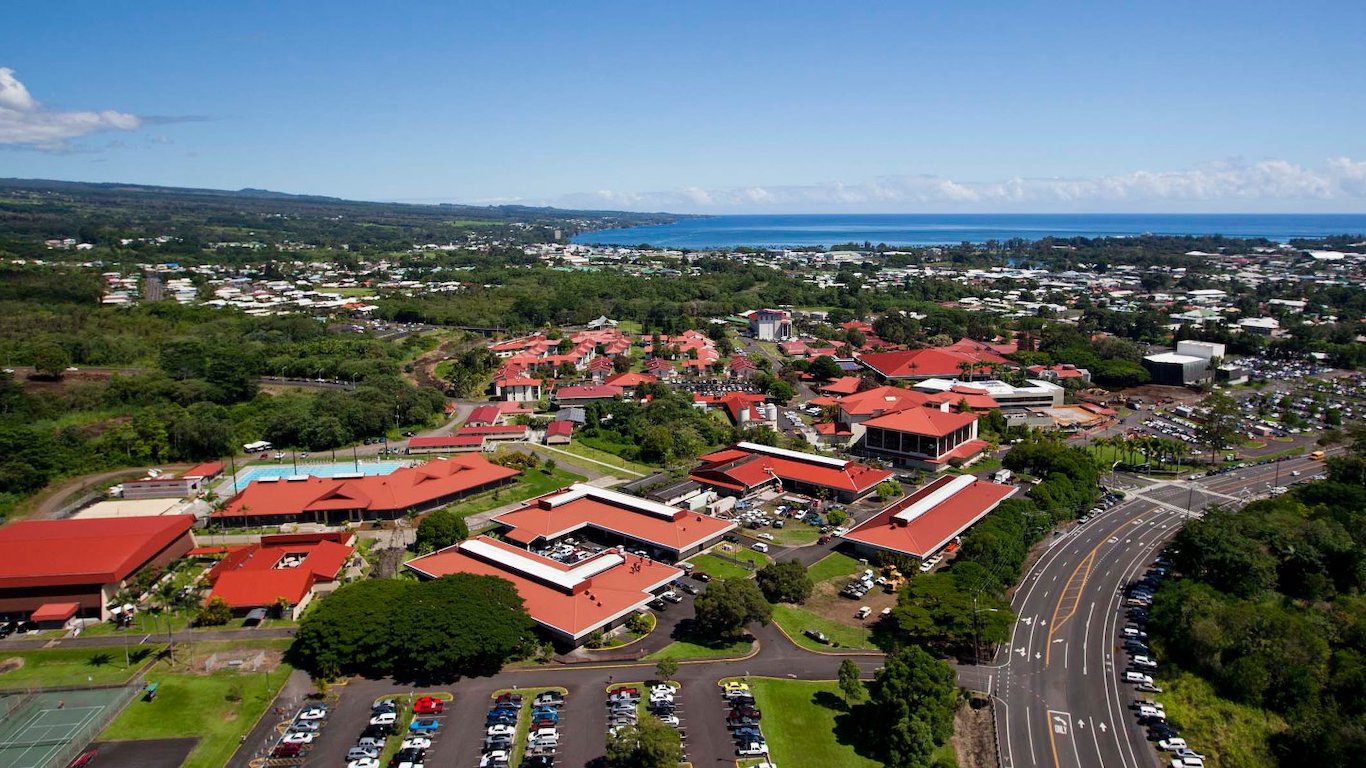 Source: Courtesy of University of Hawai'i at Hilo via Facebook

The University of Hawaii at Hilo is the only four-year school with an enrollment of at least 2,500 in which the most common racial/ethnic group among American undergraduates is multi-racial students, at 36.0% of students. As you might expect, it also has by far the highest share of Native Hawaiian or Pacific Islander students, accounting for 9.4% of respondents.

Hilo is located in Hawaii County, the most racially diverse county in the country. There is a 77.8% chance two randomly selected Hawaii County residents will have a different ethnic or racial background. Hawaii is also the most diverse state in the country, with a 75.8% chance two residents are of a different race or ethnicity. Most university students come from the state. 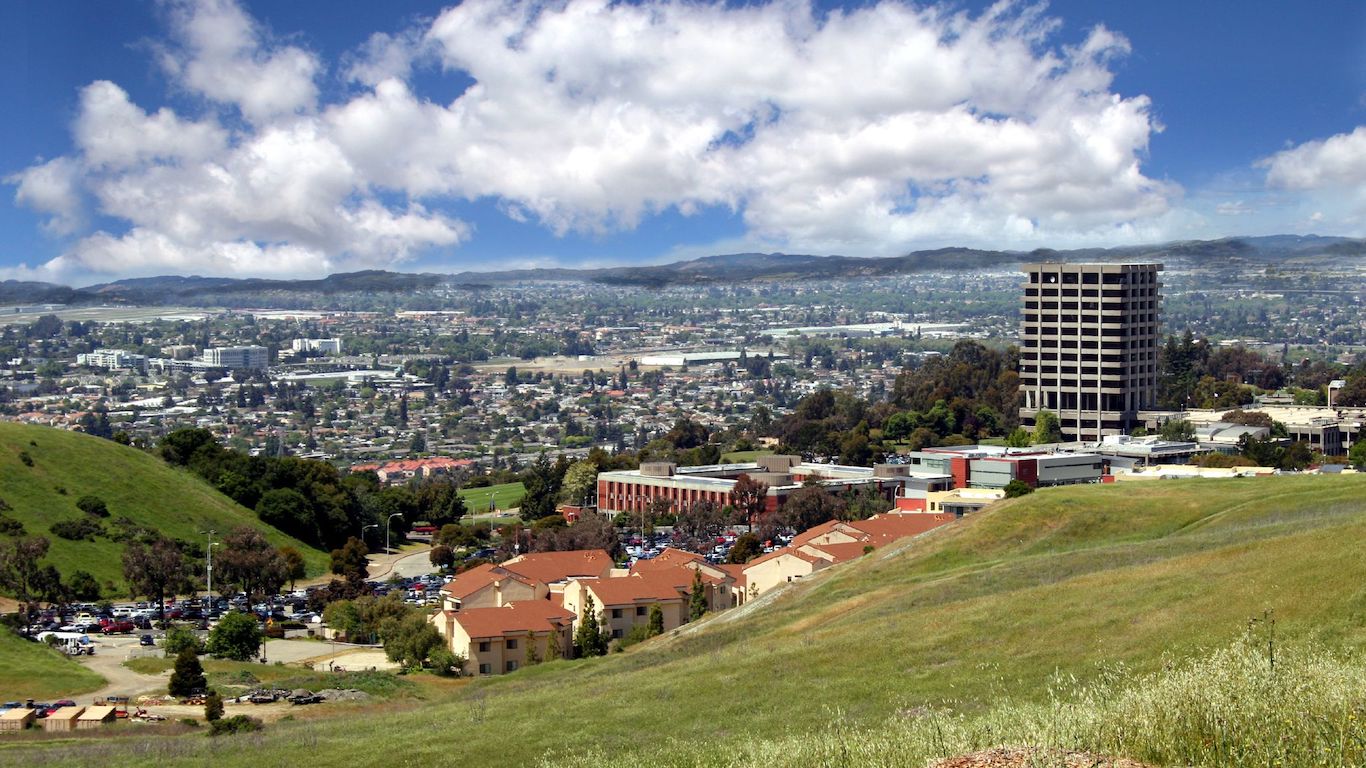 At California State University-East Bay, there is a 78.6% chance that two randomly selected students would be of a different race, ethnicity, or U.S. citizenship status, making it one of the most diverse schools in America. CSU East Bay is located just a few miles south of Oakland, in Alameda County — the fifth-most diverse county in the nation.

CSU East Bay is one of four schools to rank among the 25 most diverse in which Hispanic students comprise the largest share of American undergraduates, at 37.4%. 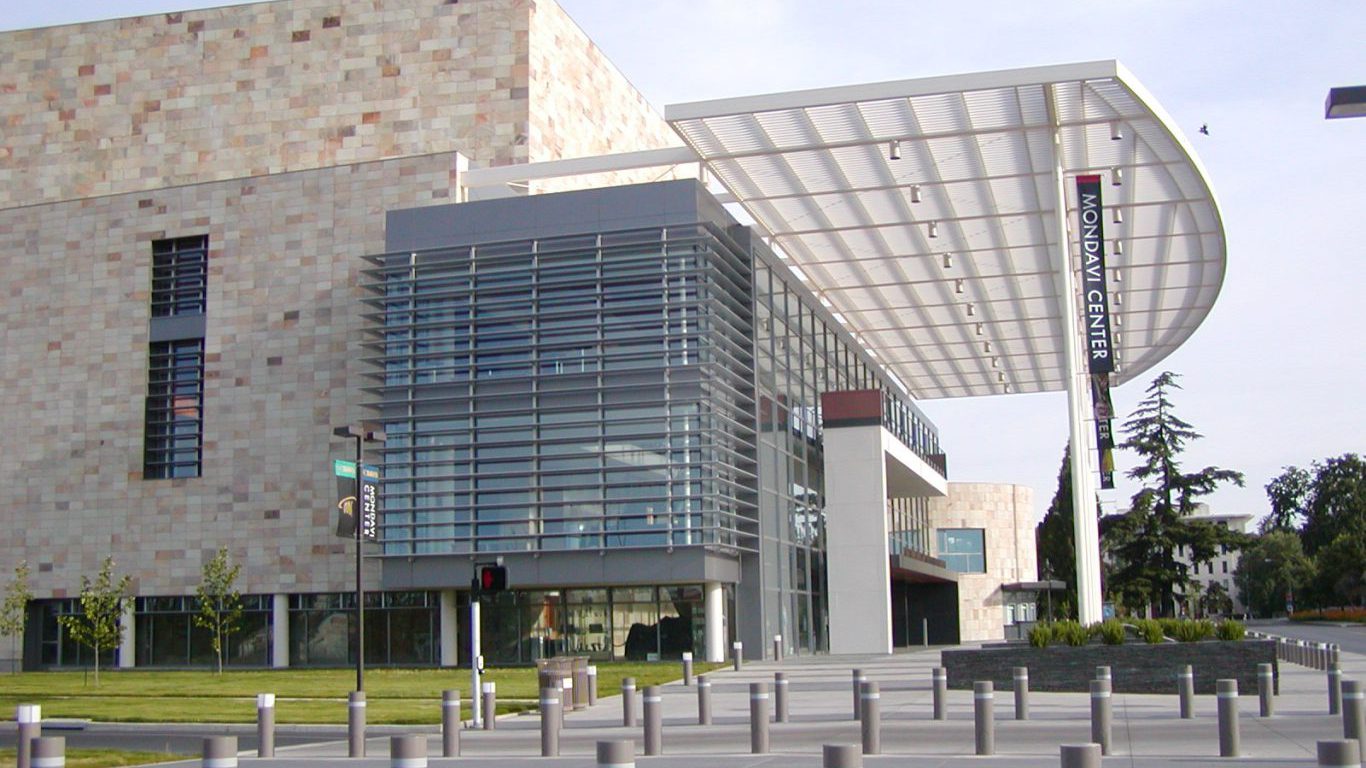 Of the six large California public schools to make this list, University of California-Davis is the most diverse, with a 78.6% chance that two randomly selected students would have a different racial or ethnic background, or differ in U.S. citizenship status. The largest racial/ethnic group among American undergraduates at the school is Asian students who make up 32.9% of that group. White students comprise 28.7% of American undergraduates, and Hispanic students 27.0%.

UC-Davis also has one of the largest multi-racial populations of any U.S. higher learning institution. More than 1,600 total students identify as multi-racial. This accounts for 6.4% of the total American undergraduate population. 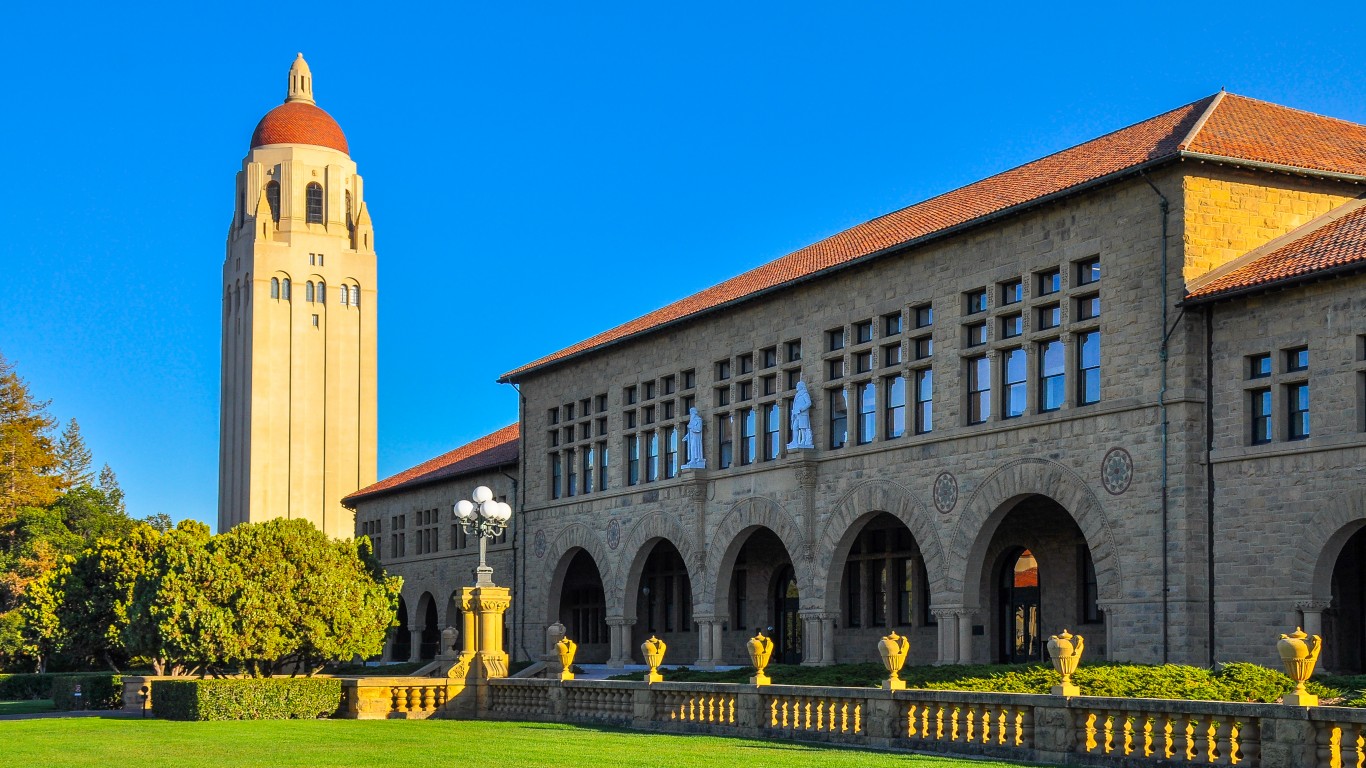 Among all schools considered for this list, Stanford University is the most selective. Just 4.4% of applicants are admitted to the school, edging out schools like Harvard, Yale, and MIT. A large applicant pool may make it easier for the university to build a highly-diverse student body compared to schools with relatively few applicants.

Among the 25 most diverse colleges in the country, Stanford has the highest share of students identifying as American Indian or Alaska Native in its American undergraduate population, at 0.9%. It is also one of just two schools on this list in which more than 10% of respondents identified as multi-racial.