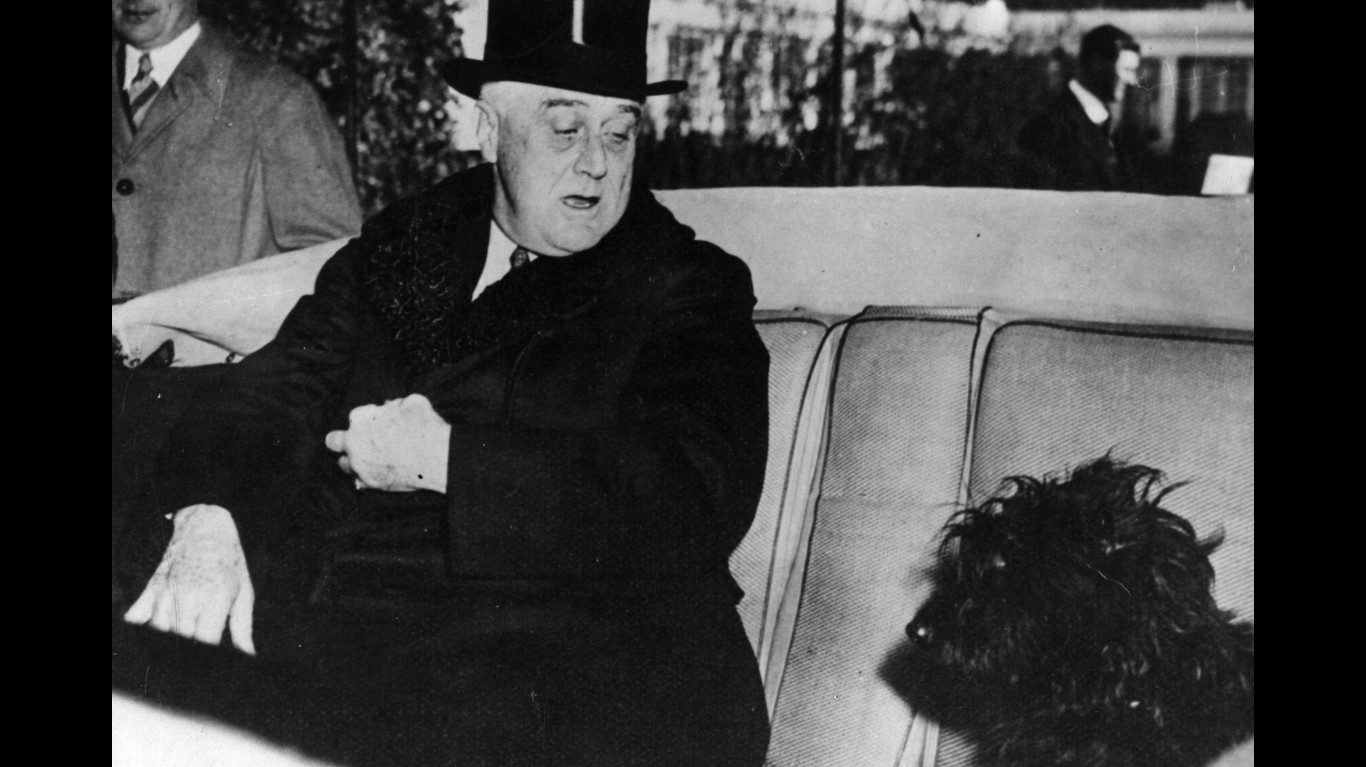 Fala was originally named Big Boy. Given to the president as a Christmas gift by his cousin Margaret, the Scottish terrier was renamed by Roosevelt to Murray the Outlaw of Falahill after a Scottish ancestor, or Fala in short. He accompanied the president on many trips, and slept next to his bed. 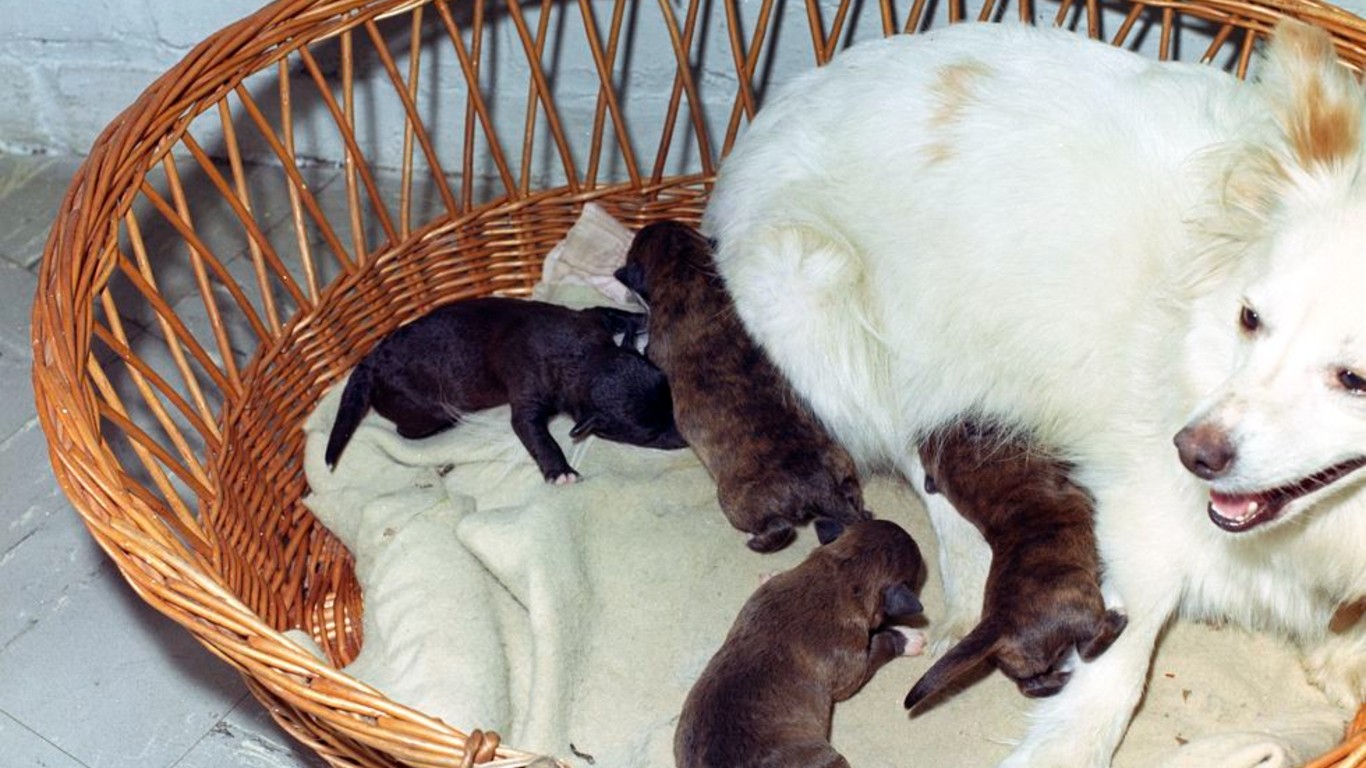 Pushinka, which means “fluffy” in Russian, was a gift from Soviet Union Premier Nikita Khrushchev to the Kennedy family. Pushinka’s mother was Strelka, the famous first dog in space who was flown into orbit in 1960. Pushinka and Charlie, the Kennedys’ Welsh terrier, had four puppies together.

ALSO READ: Most Famous Dogs of All Time 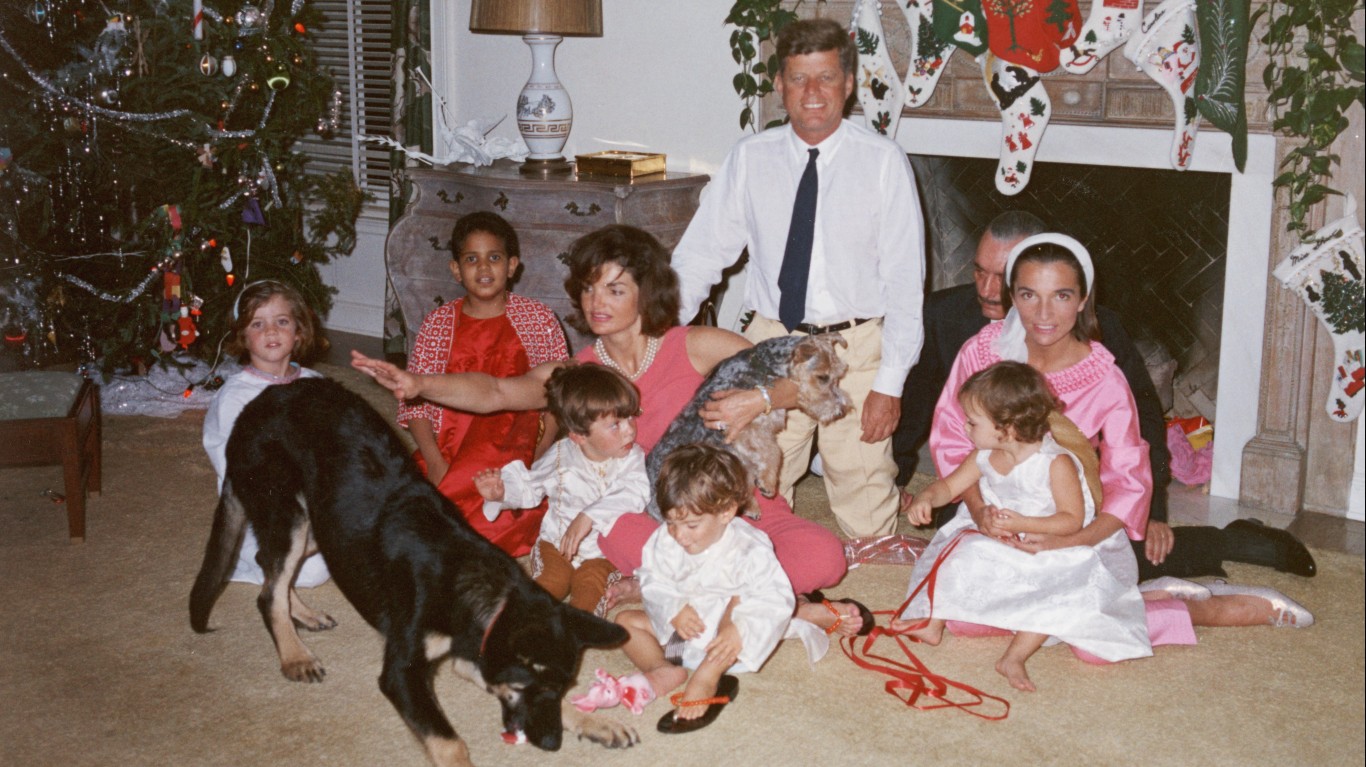 The Welsh Terrier, who was a gift to John F. Kennedy from his wife, Jackie, during the presidential campaign, moved into the White House with the Kennedy family. Charlie was the president’s favorite and even swam in the pool with him. Charlie — and later the family’s other dogs — was an integral part of family events and outings. 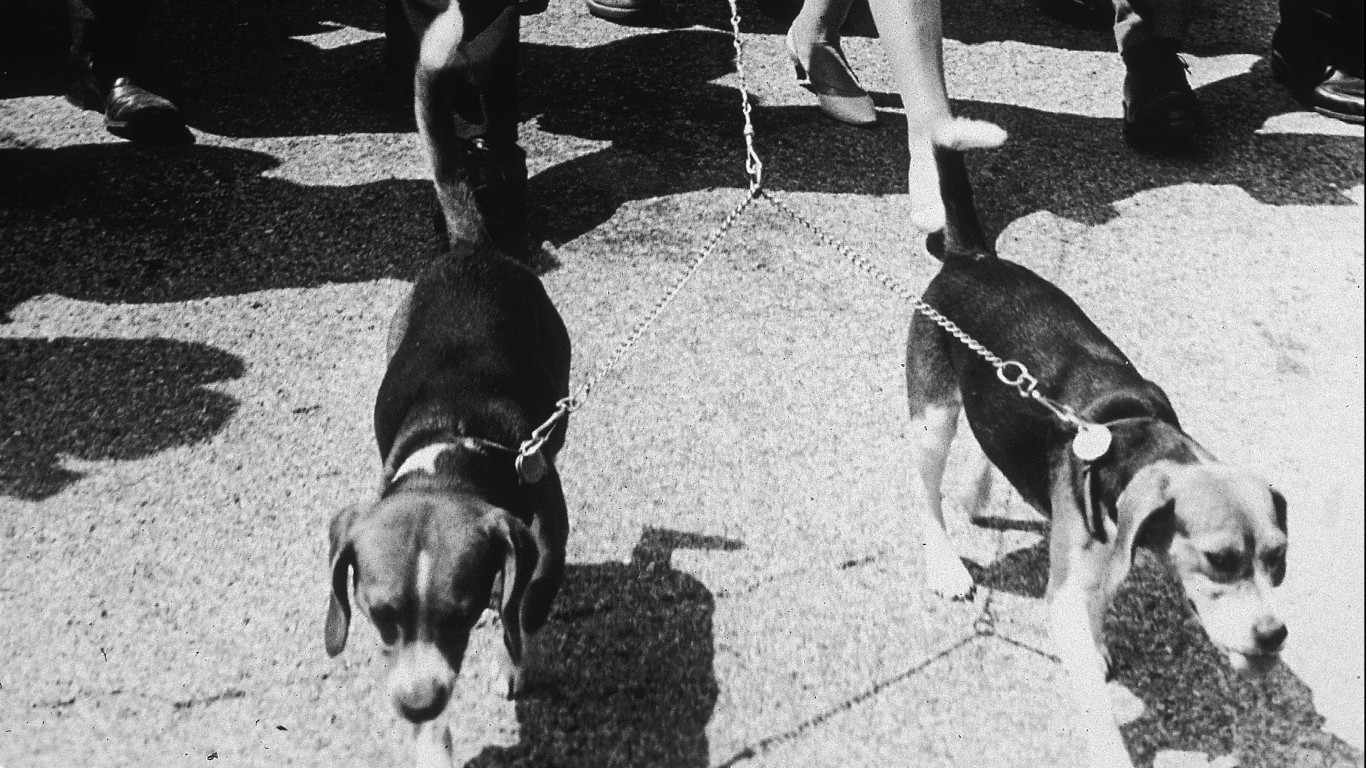 Beagles Him and Her were the most famous dogs owned by LBJ, who was very often pictured with the pets. Perhaps the most famous interaction between the dogs and the president was him playfully lifting Him by the ears. LBJ was fiercely criticized by animal lovers for his actions, even though he did not lift the dog from the ground. 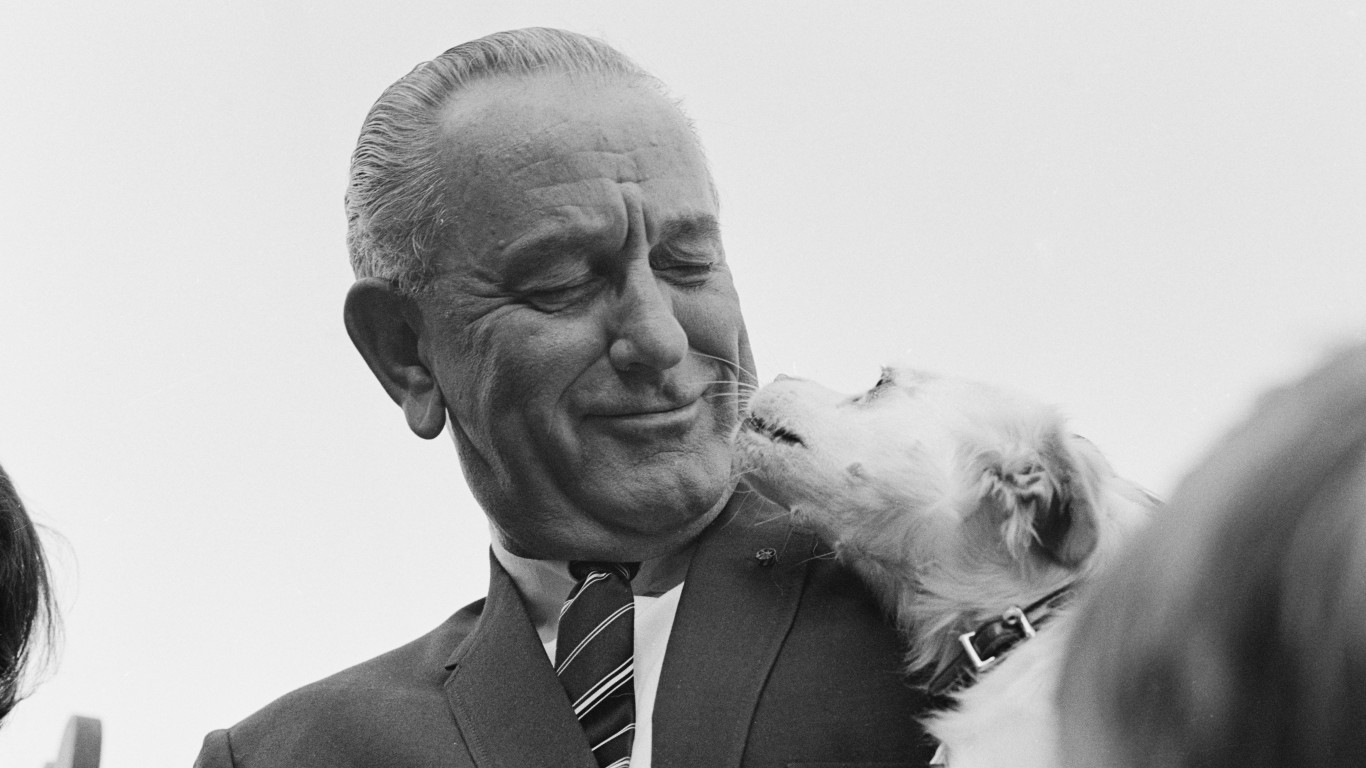 Yuki, which means “snow” in Japanese, was an abandoned stray who LBJ’s daughter, Luci, found at a Texas gas station on Thanksgiving Day in 1966 and gifted her father for his birthday. The president and Yuki, his favorite dog, were known for singing together. The two were said to have been inseparable.