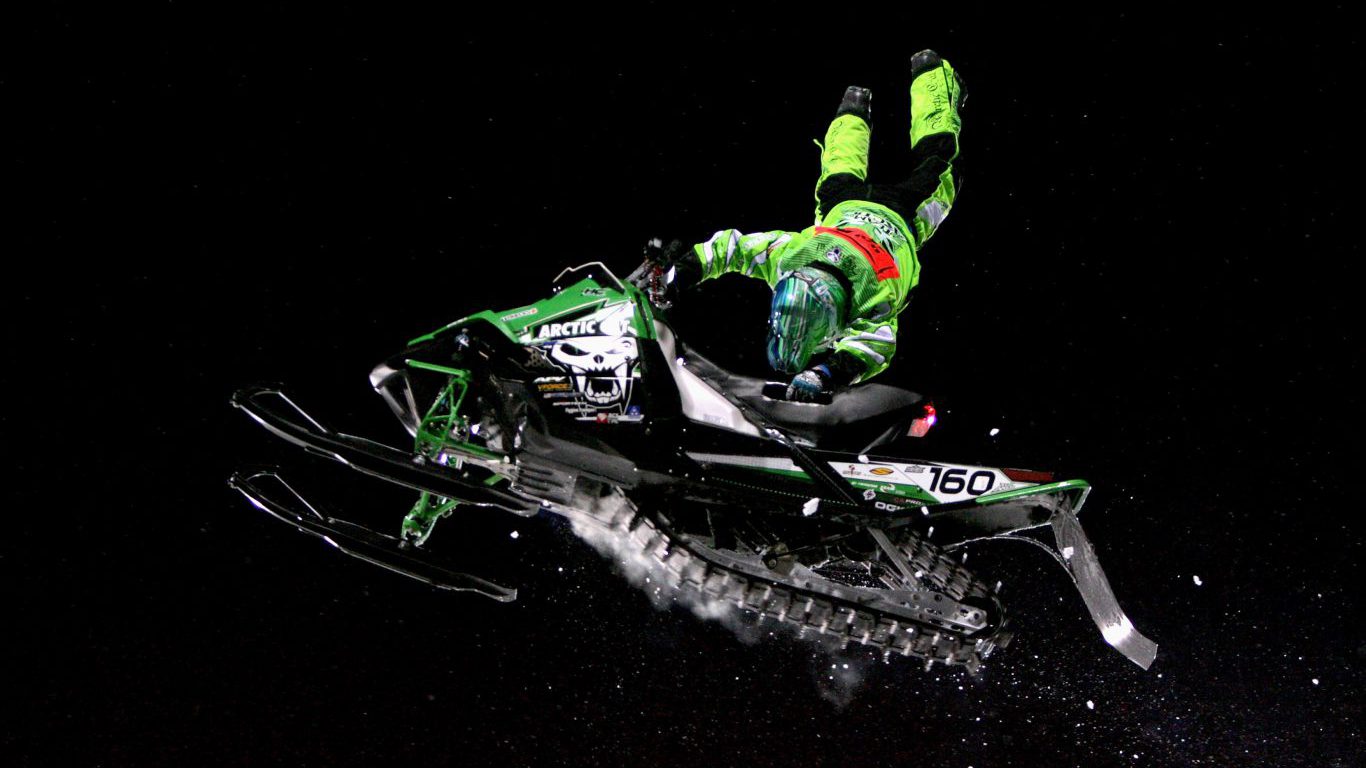 Snowmobile
> Invented by: Joseph-Armand Bombardier
> Age when invented: 15
> Invented in: 1922

Joseph-Armand Bombardier was mechanically-inclined and liked to rebuild clocks and trains. When his father brought him a damaged Ford Model-T engine, Bombardier fixed it, mounted it on skis, and put an airplane propeller in the back. The new vehicle was used to traverse the impassable roads during winter in Bombardier’s Quebec village. Bombardier would become famous in Canada for his innovations that would lead to the creation of the transportation company Bombardier. 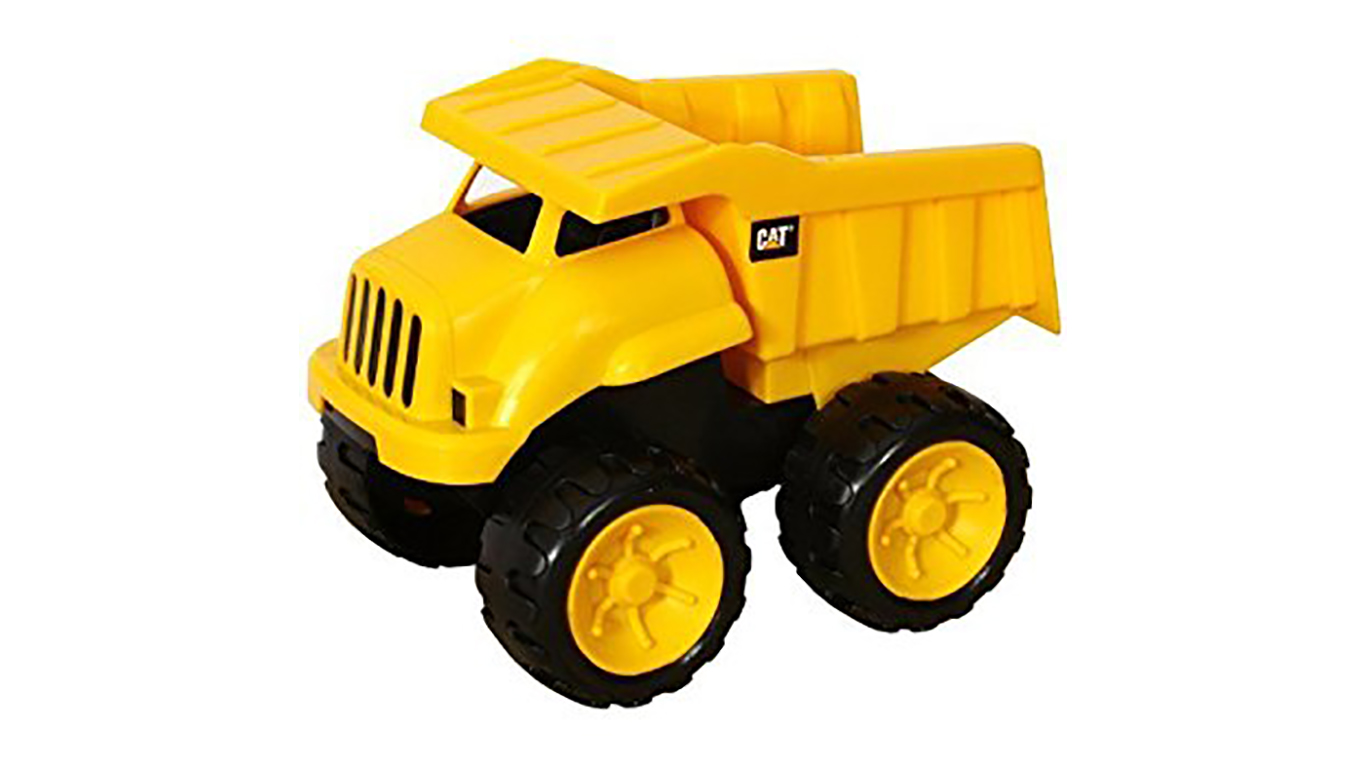 Robert Patch, the ingenious 5-year-old who made one of the world’s most iconic children’s toys, didn’t even know how to spell before he patented his first invention. Patch made a toy truck design using only shoe boxes, bottle caps, and nails that could alternate between a dump truck, a flatbed, and a box truck. With the help of his father, who was a patent attorney, Patch received a patent on his toy truck by the age of six, the youngest person to do so in history. 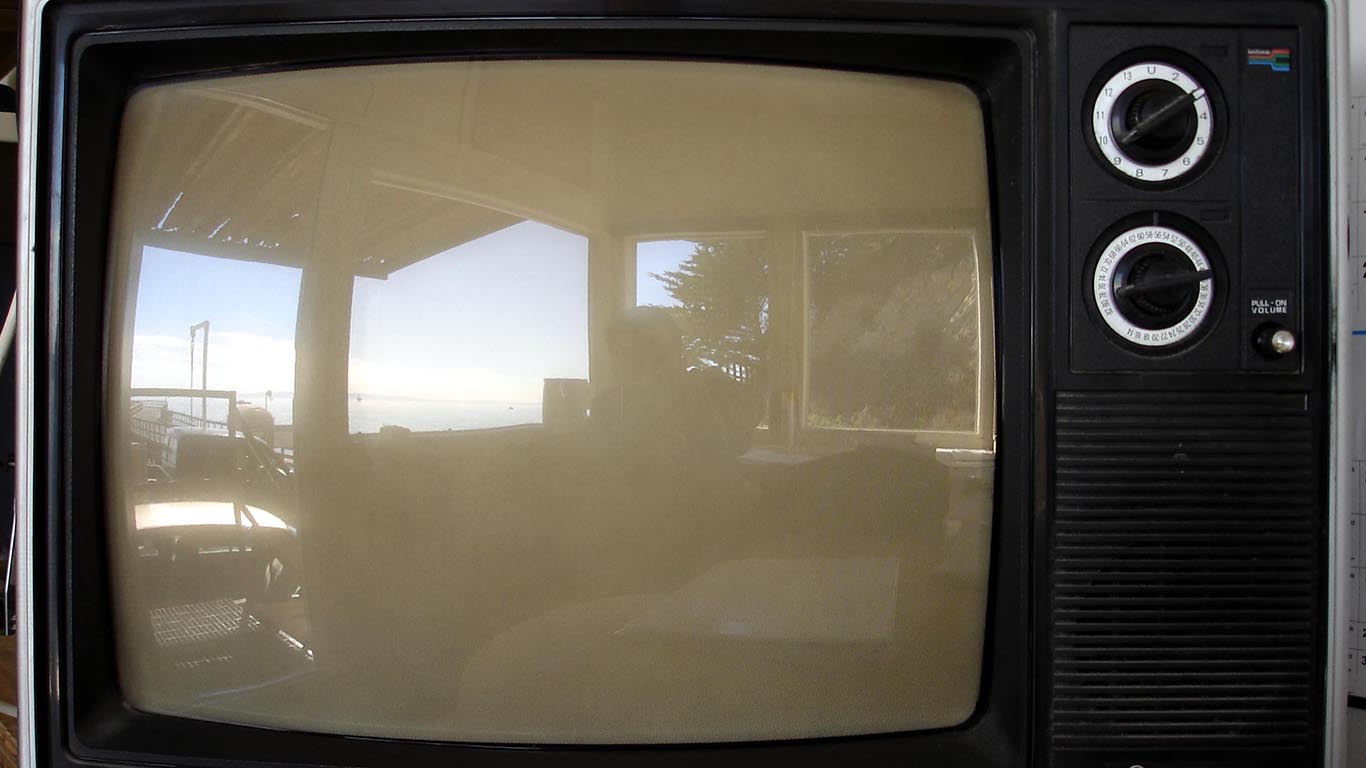 Philo Farnsworth, born in a log cabin built by his grandfather in Utah, converted his family’s appliances to electric power while he was a high school student. During his high school years, he designed an idea for a vacuum tube during chemistry class that would be crucial to the development of what would become the television. He unveiled an all-electronic television prototype in 1927 that featured a video camera tube. Farnsworth worked on other technologies later in life, including radar and nuclear fusion. 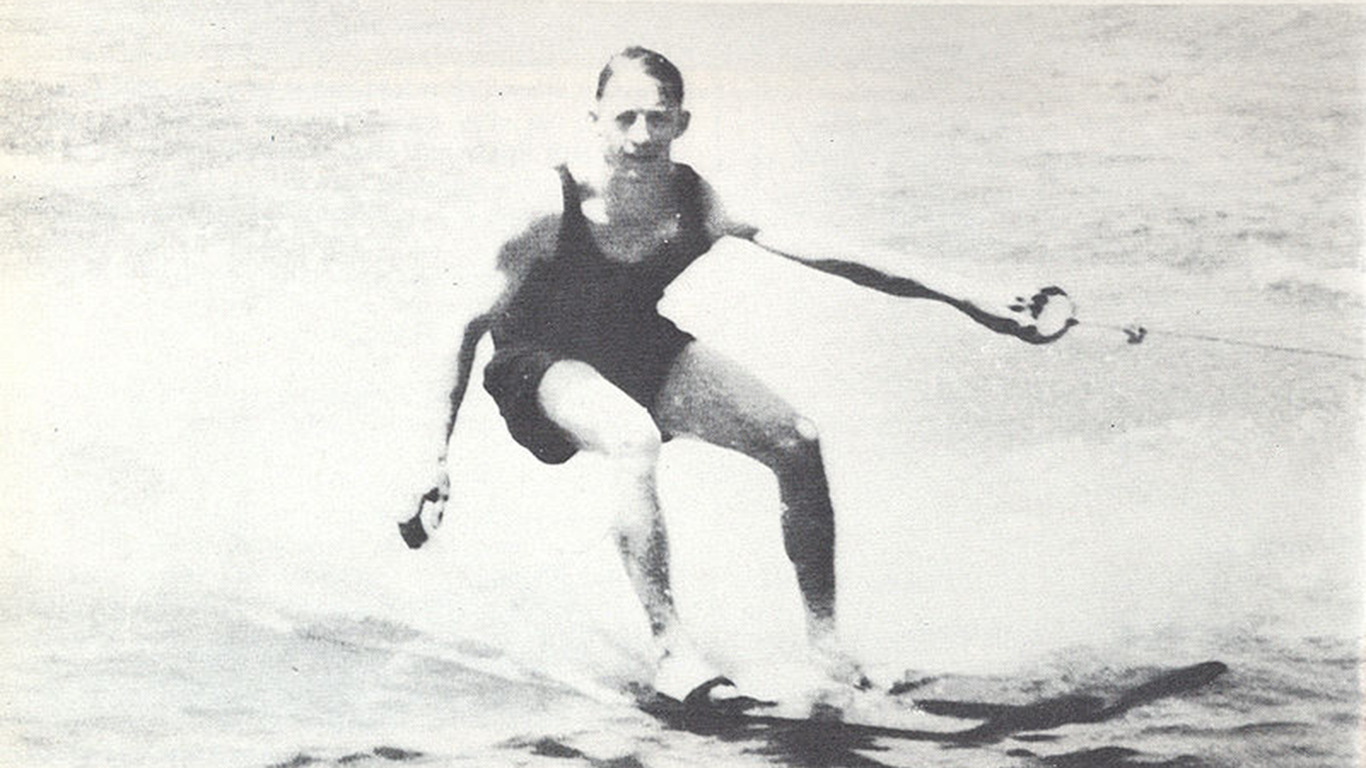 Inventing a product is beyond admirable, but inventing a product and sport at the same time deserves its own accolade. Ralph Samuelson discovered one of the most popular water sports in history, water skiing. Raised in Lake City, Minnesota, Samuelson goes down in history as the first person to successfully ski on the water behind a boat with two skis, and a rope. 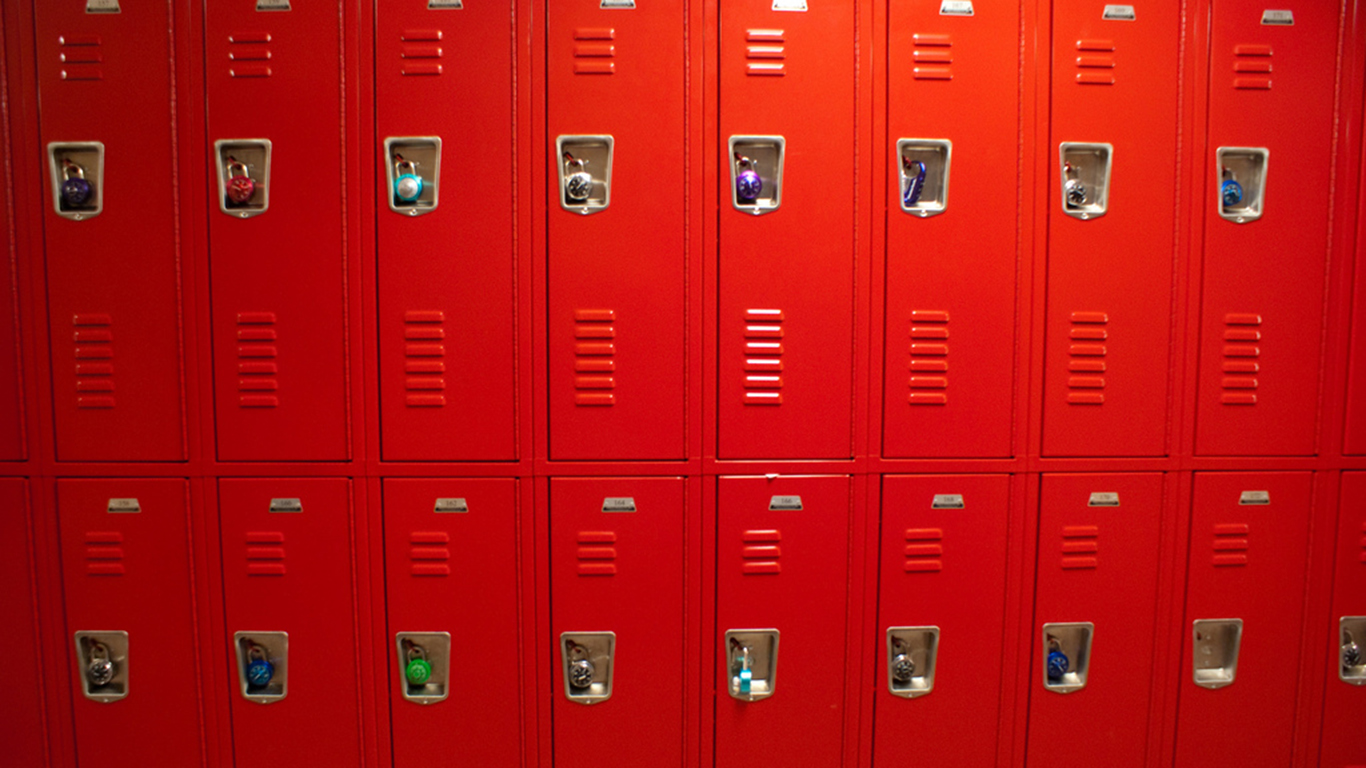 Middle school is often pegged as a rough time, but not for Sarah Buckel, who ended up inventing her own product after she finished the eighth grade. Like many girls her age, Buckel looked forward to decorating her school locker but didn’t want to have to deal with the tedious cleanup process at the end of the year. With the help of her father, Buckel was able to create a magnetic wallpaper for lockers. After one year on the shelves at big-name store chains like Target, RIte Aid, and Staples, the young entrepreneur accumulated $1 million in sales.