Worst Disney Movies of All Time 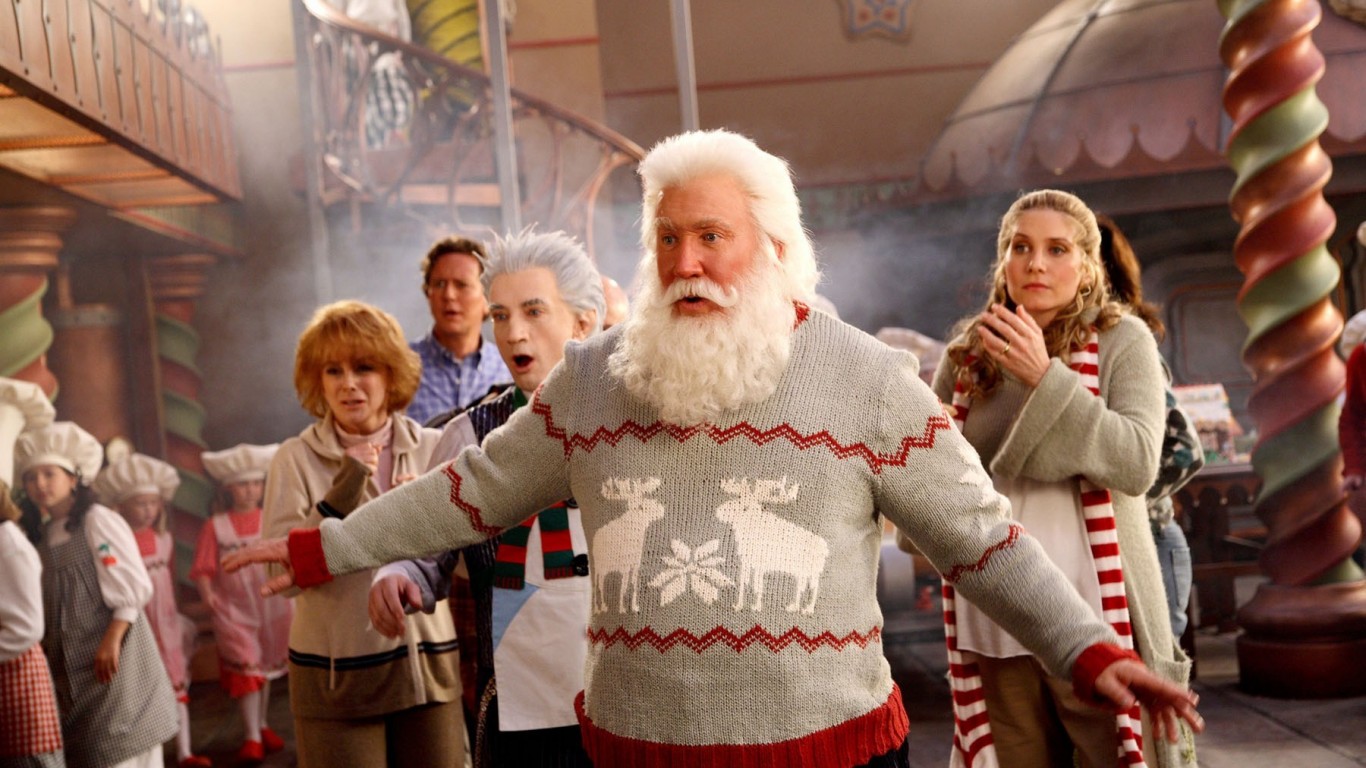 Tim Allen’s popular film series concluded with this lifeless installment, which was nominated for six Golden Raspberry Awards. Big on special effects and product placements but short on everything else, it depicts the showdown between Santa (Allen) and Christmas villain Jack Frost (Martin Short). 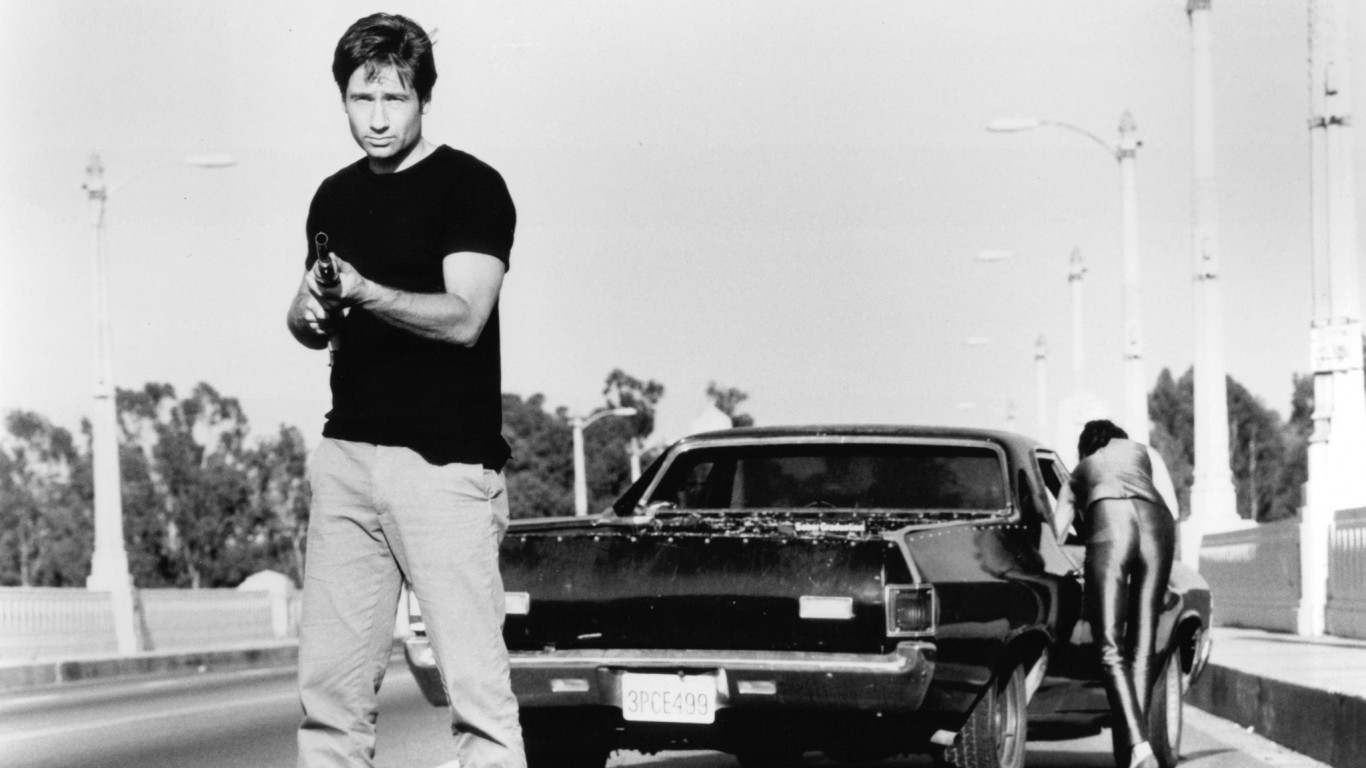 ALSO READ: The Worst Animated Movies of All Time 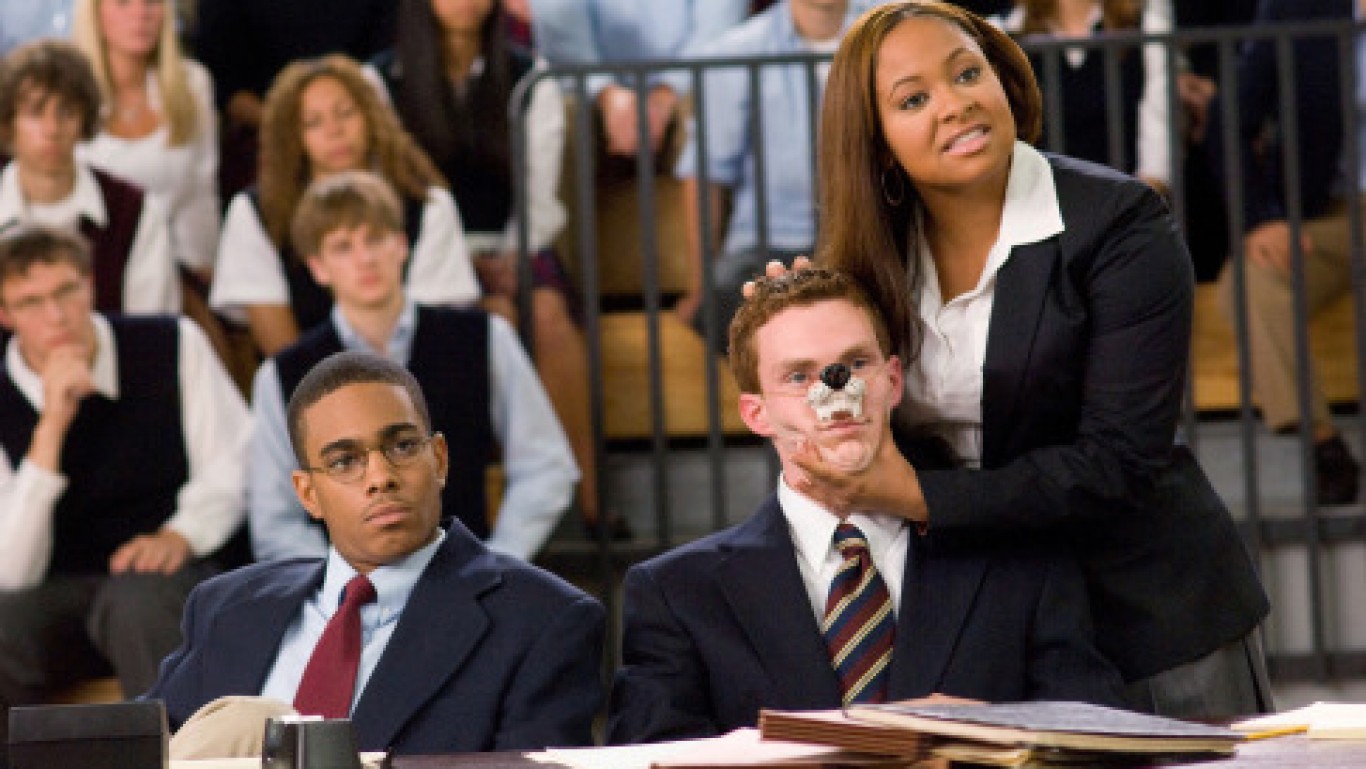 An overprotective father (Martin Lawrence) drives his daughter (Raven-Symoné) to a college interview in this gag-ridden road comedy. The theme of learning to let go basically writes itself, yet the movie still fails to land its emotional punches. 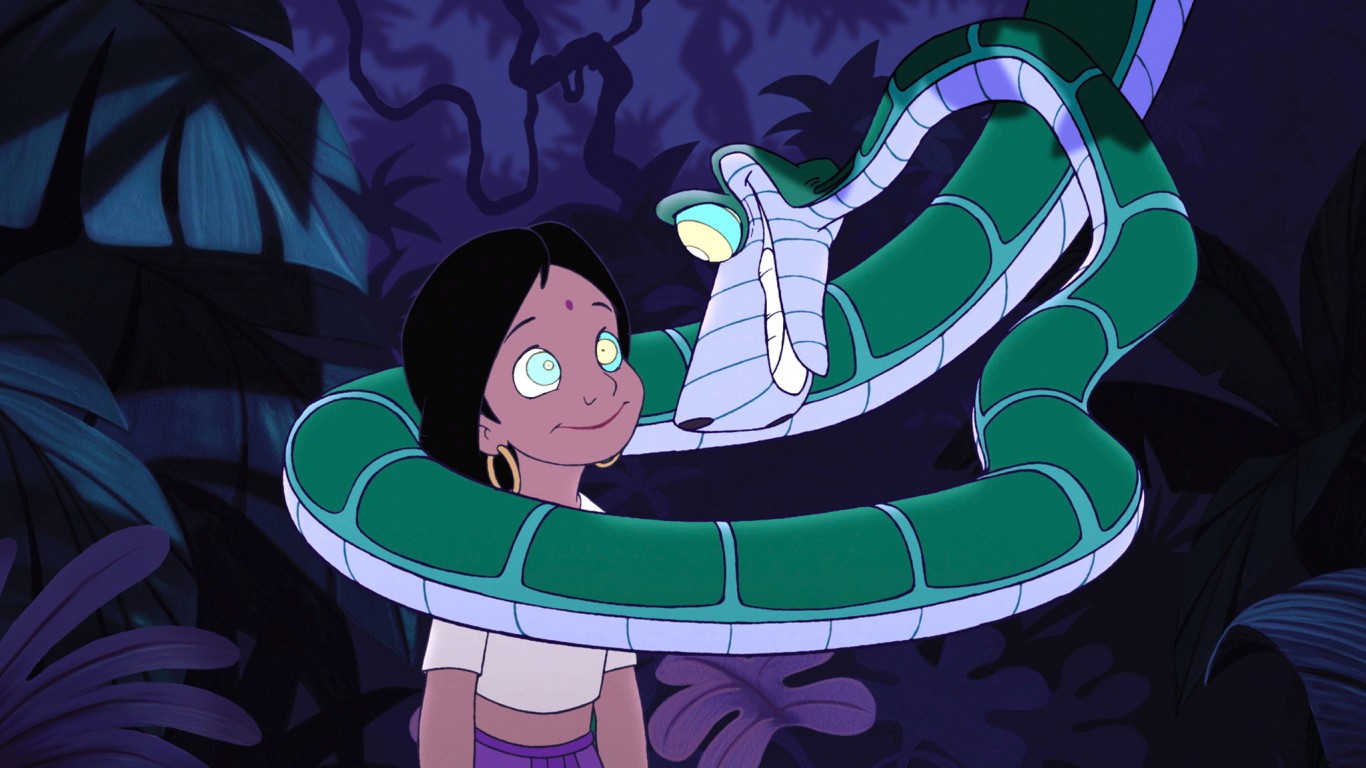 While technically a box office success, this animated sequel to 1967’s “The Jungle Book” was largely forgotten soon after it arrived. Mowgli (voiced by Haley Joel Osment) is all grown up and living in a human village when he decides to journey back into the jungle. Originally conceived as a direct-to-video release, it often feels like one. 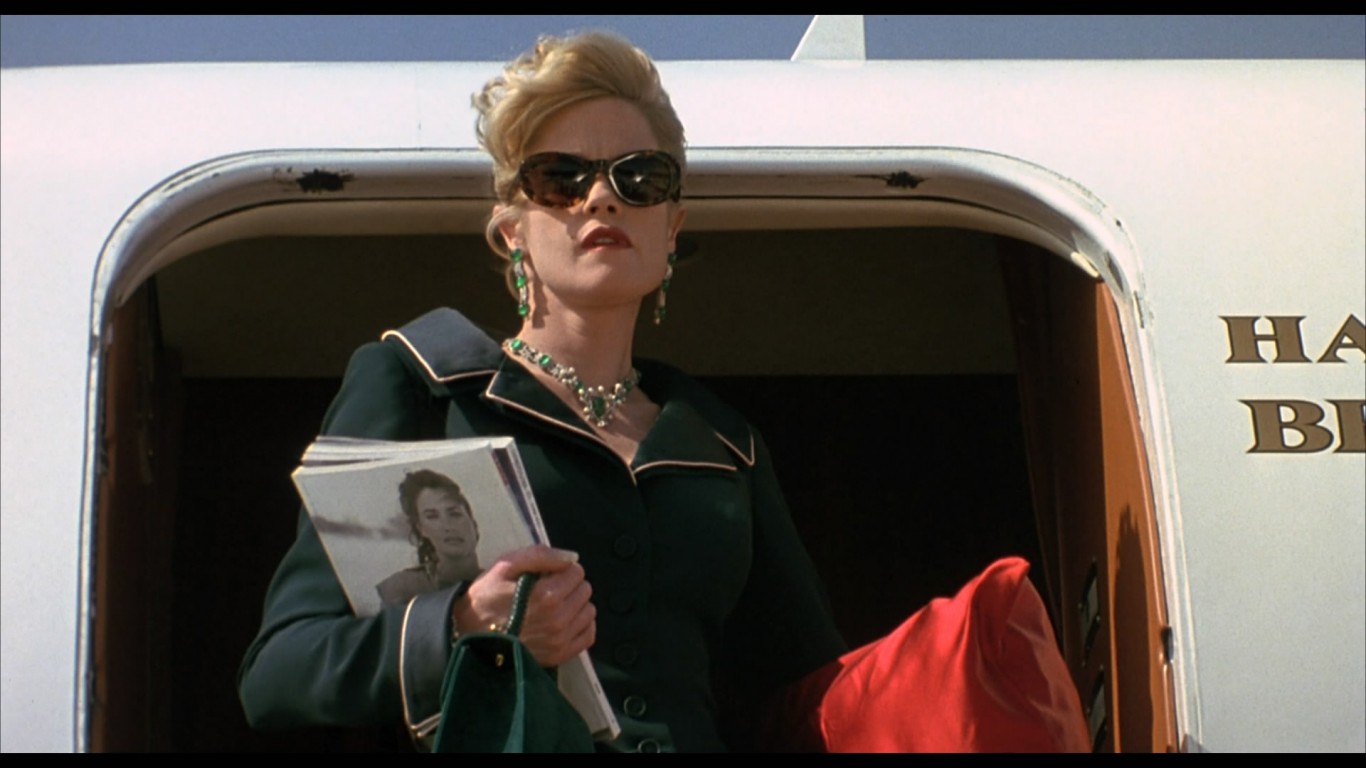 This remake of a 1950 Oscar-winning comedy stars John Goodman as a businessman and Melanie Griffith as his ditzy girlfriend. With help from a reporter (Don Johnson), the girlfriend receives an impromptu education and turns out to be smarter than she appears. An inferior copycat of its acclaimed predecessor, the movie never really finds a voice of its own.