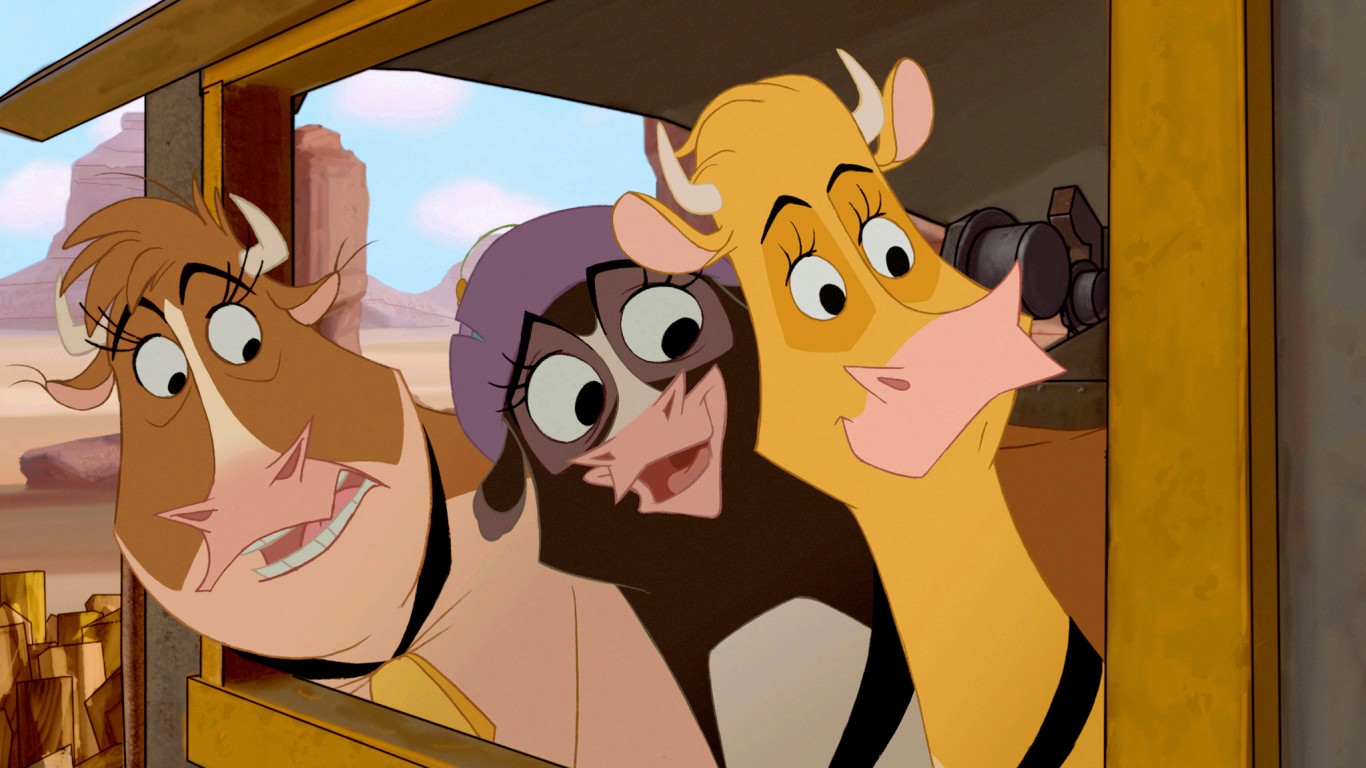 Three cows save the farm from rustlers in this animated musical comedy western. Though they were voiced by an all-star cast, the bovines and their cartoon livestock pals were universally panned for their weak story, lack of wit, and uninspiring music. 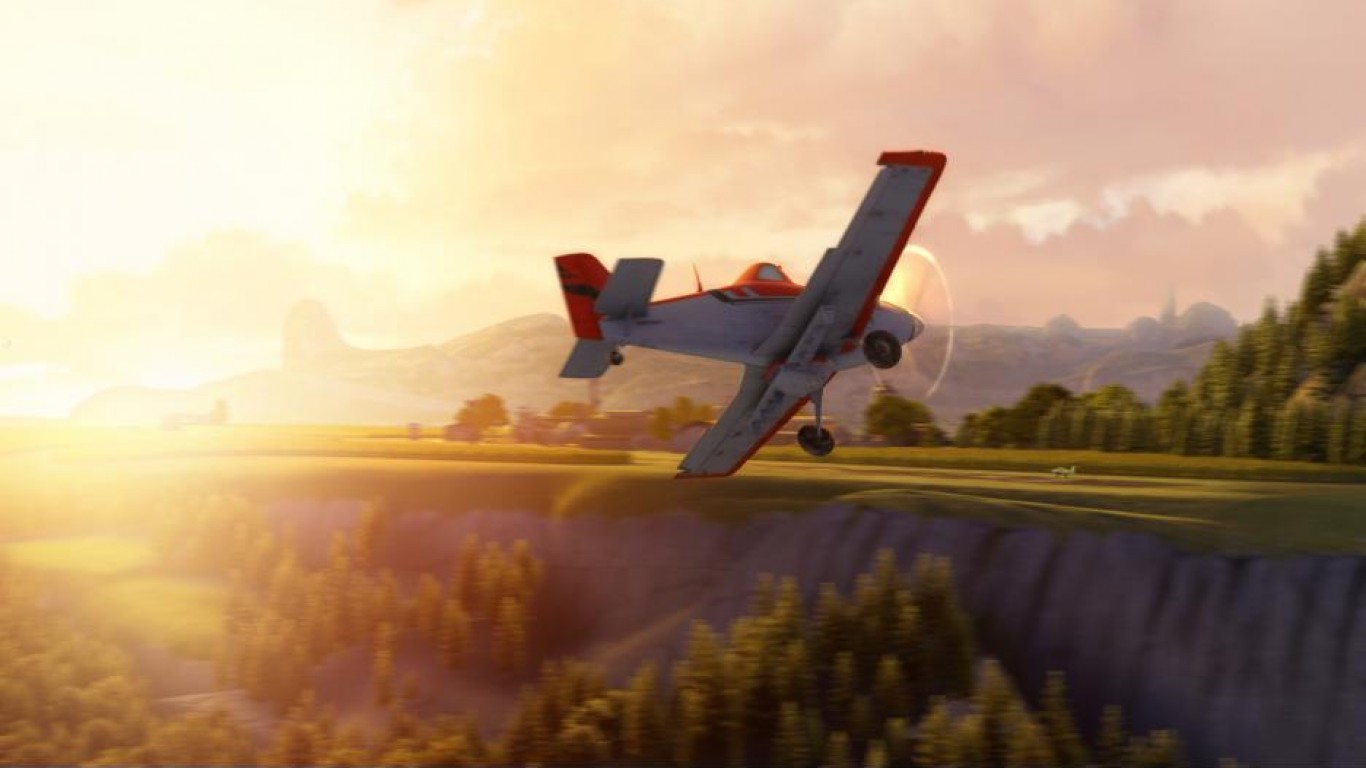 Planes is a spin-off from the Cars franchise, with it’s animated motor-driven, main characters racing, fighting personal demons, and, against all odds, beating the bad guys. Originally intended to go directly from the studio to home video, most critics thought it should have stayed on that path. Still, audiences seemed to like it.

24/7 Wall St.
Here’s How Every Pixar Movie Did at the Box Office 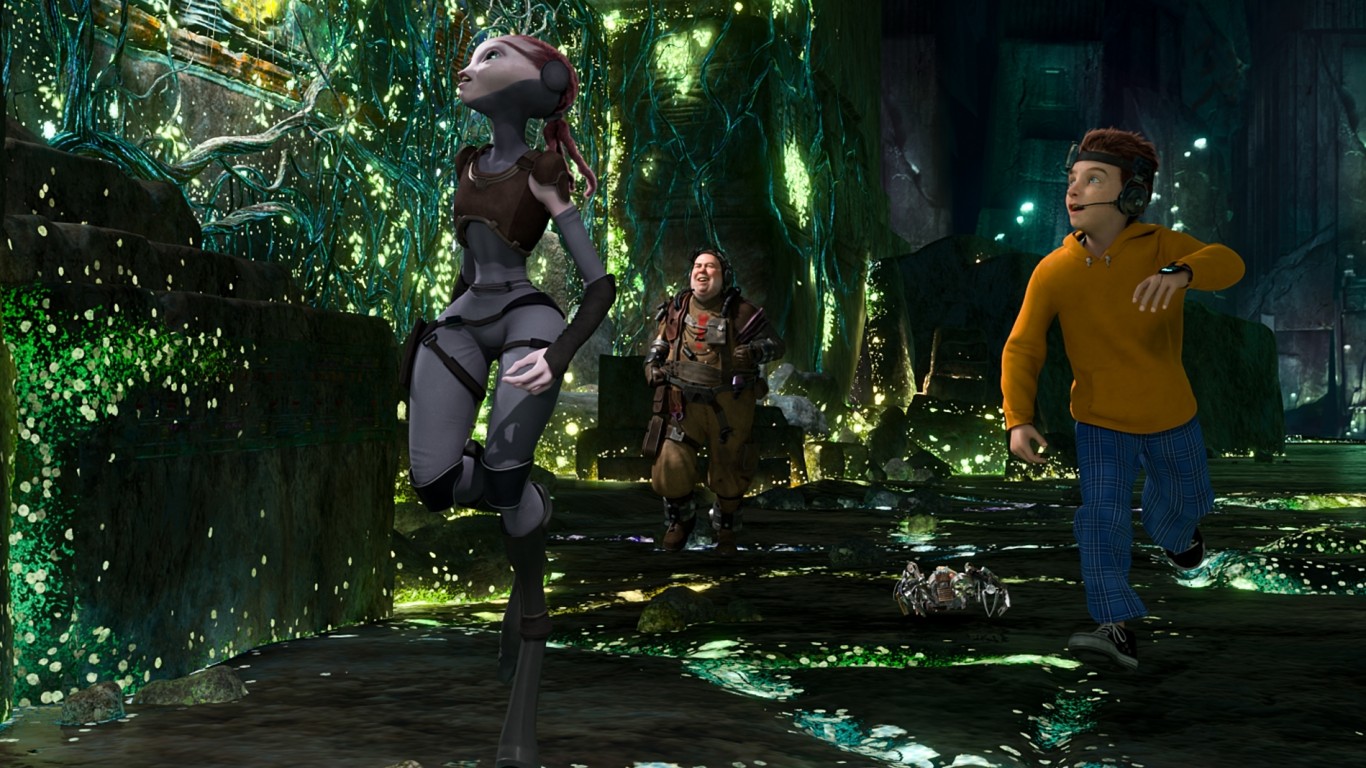 Using motion-capture technology, “Mars Needs Moms” tells a story about a boy, unhappy with the rules imposed by his mother, finding himself desperately trying to save her when Martians carry her off to teach their nanny-bots the art of child discipline. Audiences stayed away, making this Disney’s most money-losing movie of all time. 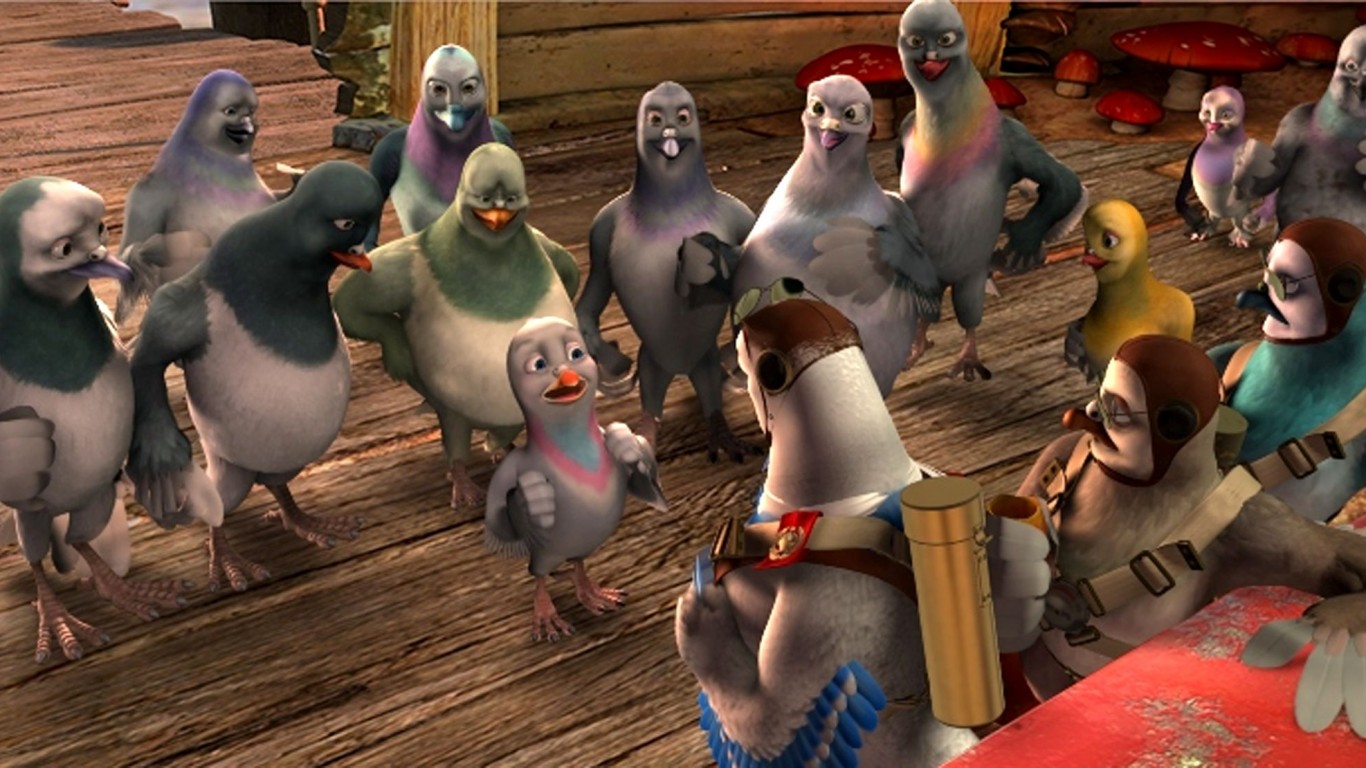 Though distributed by Disney, “Valiant” was independently produced by animators in Great Britain, operating on a small budget. The story features a motley crew of homing pigeons outwitting the Nazis in a mission that ensures that the Normandy invasion will succeed. The story was considered unimaginative by the critics, but the voice talent was praised. 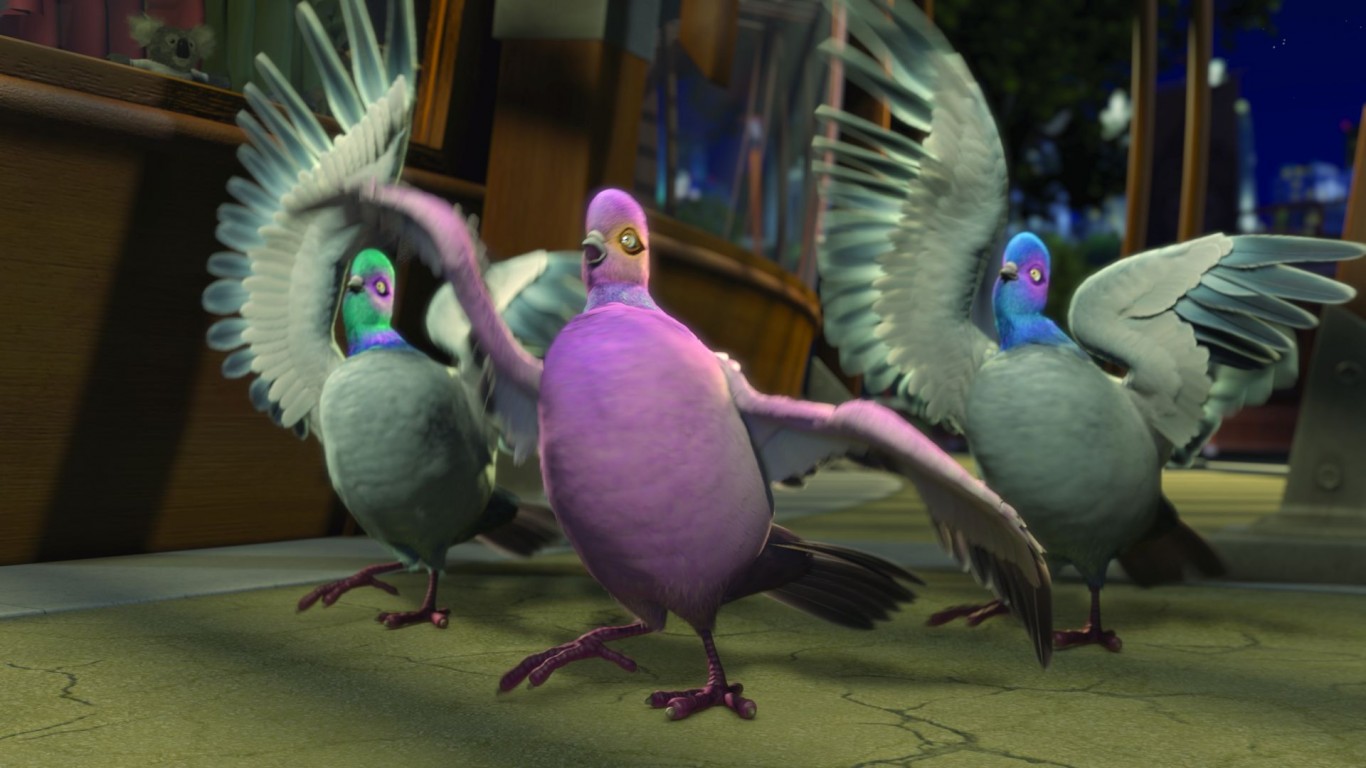 A band of wild animals is released from the zoo and sets off for the wild, where misadventures have them heading back to New York. “The Wild” was widely panned for its derivative plot, patchwork of well-worn themes, oddly humanized animals, and Disney tropes.