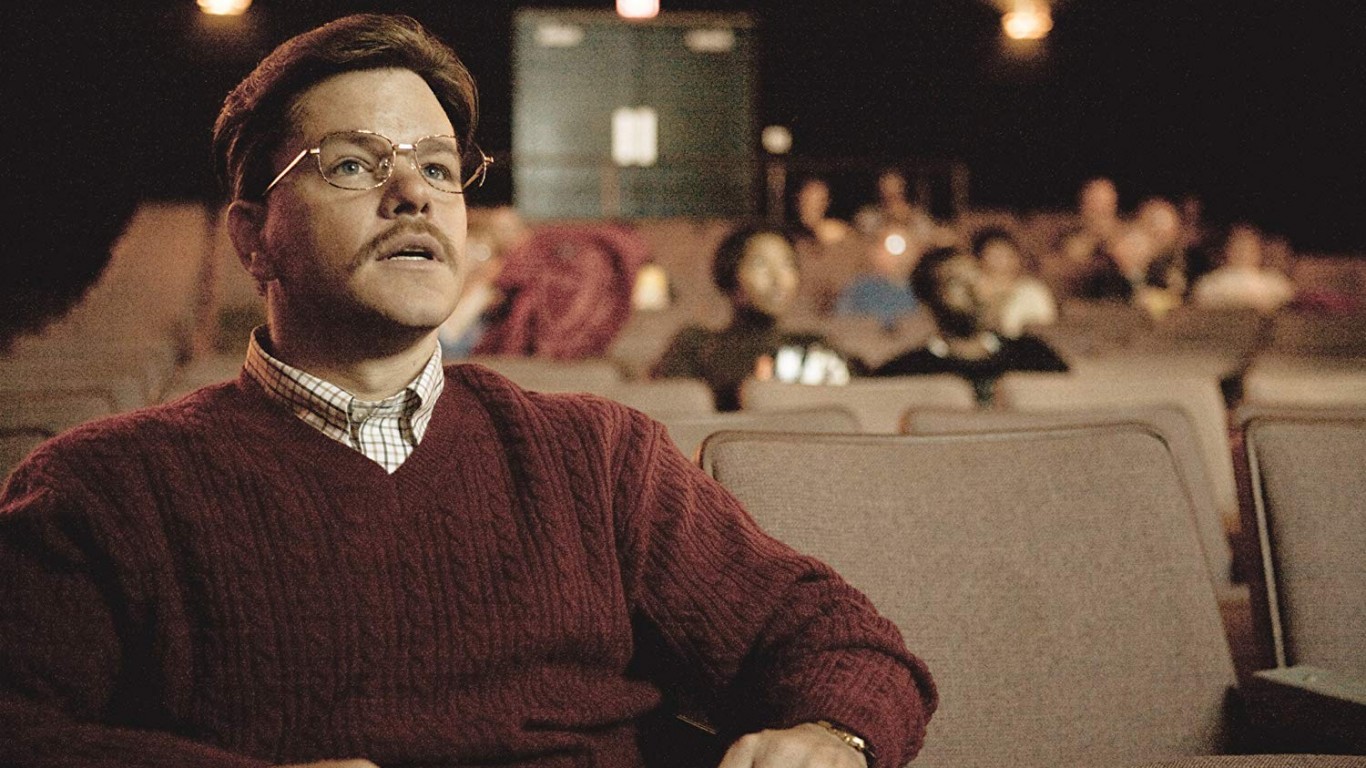 Matt Damon teamed up with “Ocean’s Eleven” director Steven Soderbergh for 2009’s “The Informant!” The film centers on an agricultural corporation vice president who works as an informant for the FBI, gathering information about the company’s price fixing scheme. Critics said the film was an effective satire of corporate life, but 56% of audience reviews on Rotten Tomatoes were negative. 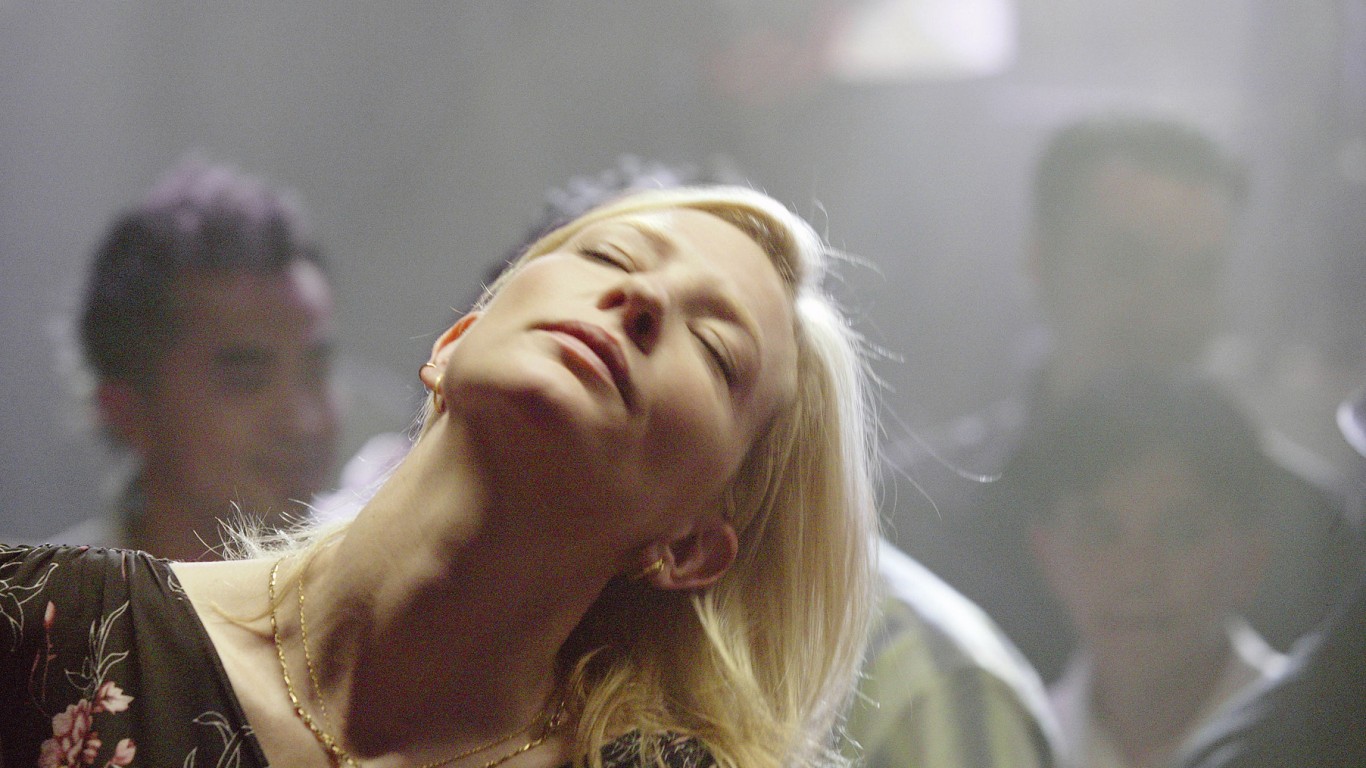 “Little Fish” stars Cate Blanchett as a recovering heroin addict who must avoid falling into old patterns when she starts dating her one-time ex-boyfriend while also taking care of another addict. Critics praised the acting performances from Blanchett as well as co-stars like Sam Neill and Hugo Weaving. But many moviegoers found “Little Fish” too slow and its subject matter too bleak.

ALSO READ: Actors Who Made Major Body Transformations for Roles 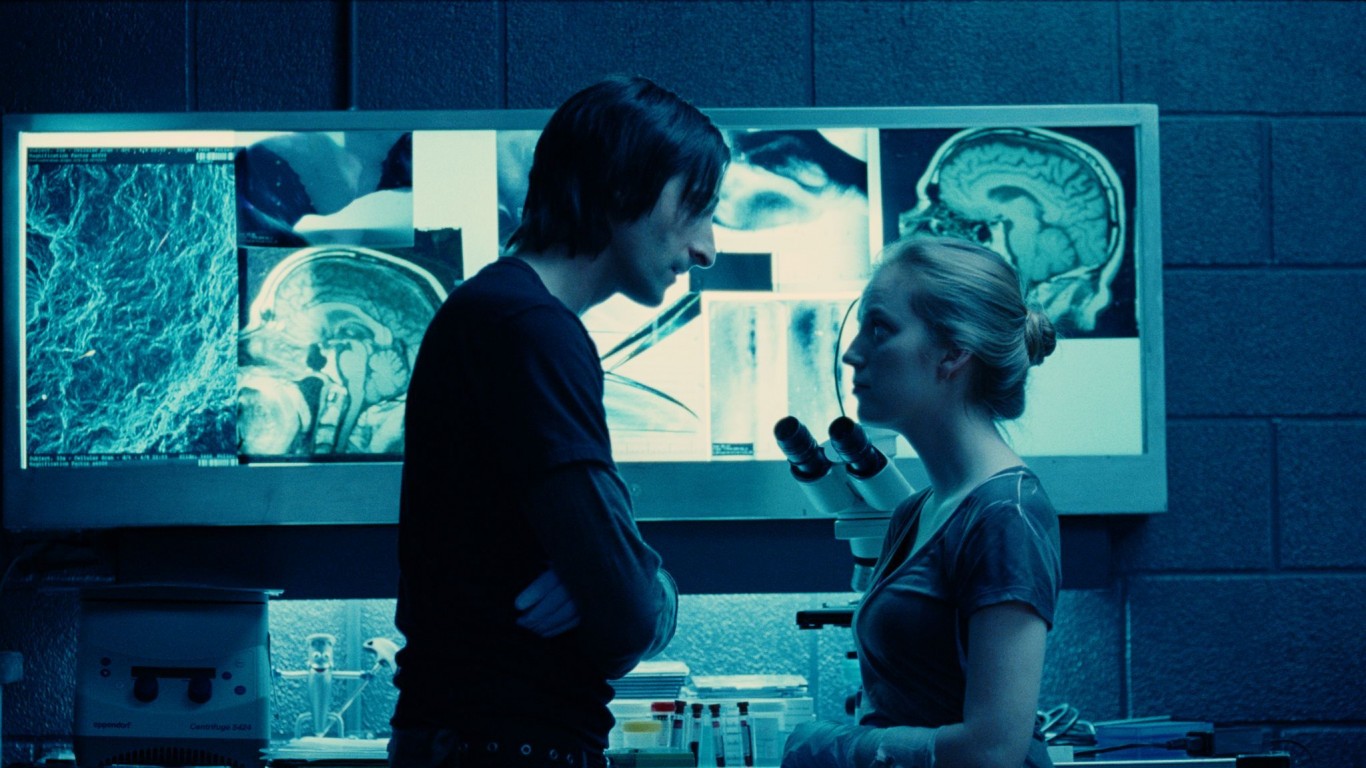 “Splice” is a horror movie about geneticists who create a human-animal hybrid creature. At first, their creation seems like a scientific breakthrough, but they soon realize they got more than they bargained for. Three-quarters of critics on Rotten Tomatoes recommended the film, with the Critics’ Consensus calling it a “smart, well-acted” sci-fi film. But less than half of the over 250,000 users who reviewed “Splice” said the film was good. 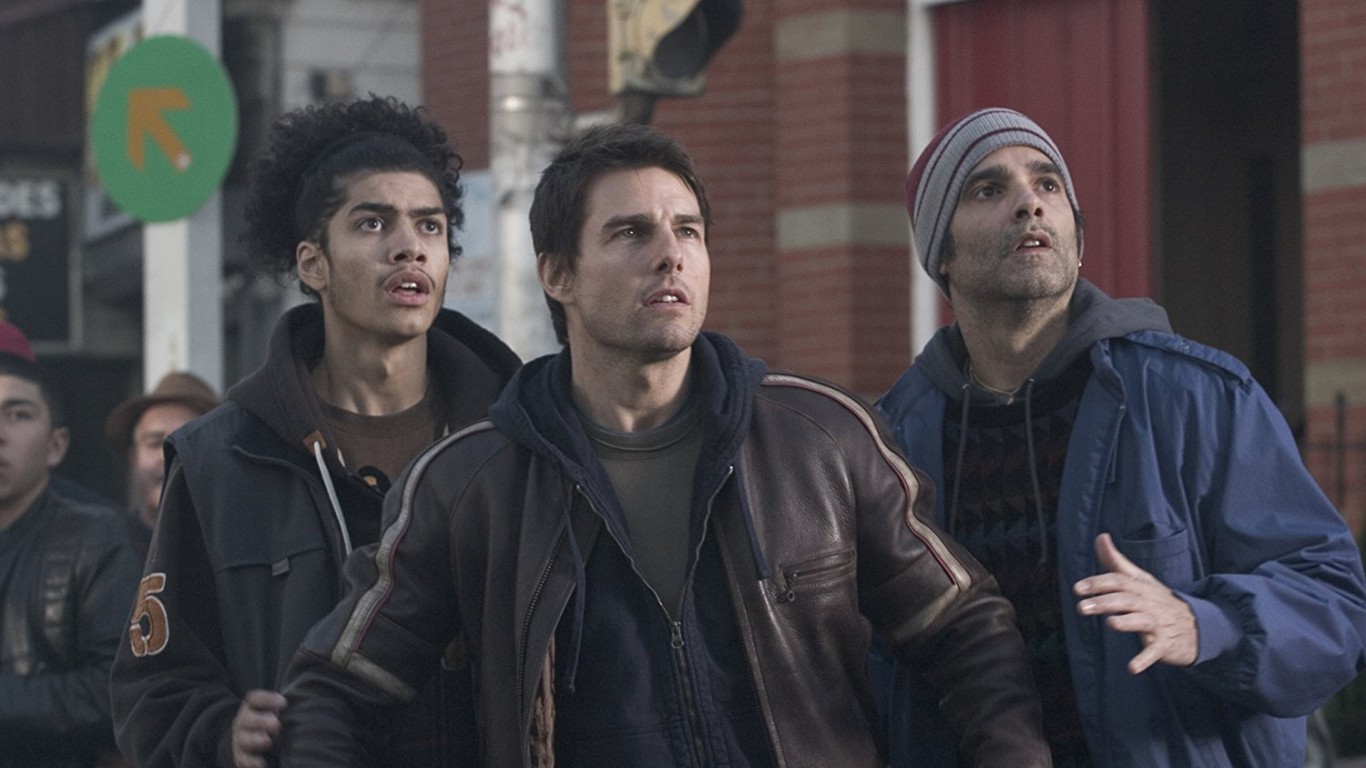 In the 2005 update to H.G. Wells’ classic alien invasion story “War of the Worlds,” Tom Cruise stars as a father who has to overcome his strained relationship with his kids to keep them safe from bloodthirsty extraterrestrials.

Though the film is Certified Fresh on Rotten Tomatoes with 75% of critics giving it a positive review, just 42% of moviegoers said they enjoyed it. The polarizing film was a financial success, earning over $600 million internationally and ranking as the third highest-grossing film in the 2005 U.S. box office, behind only the Star Wars and Harry Potter films released that year. 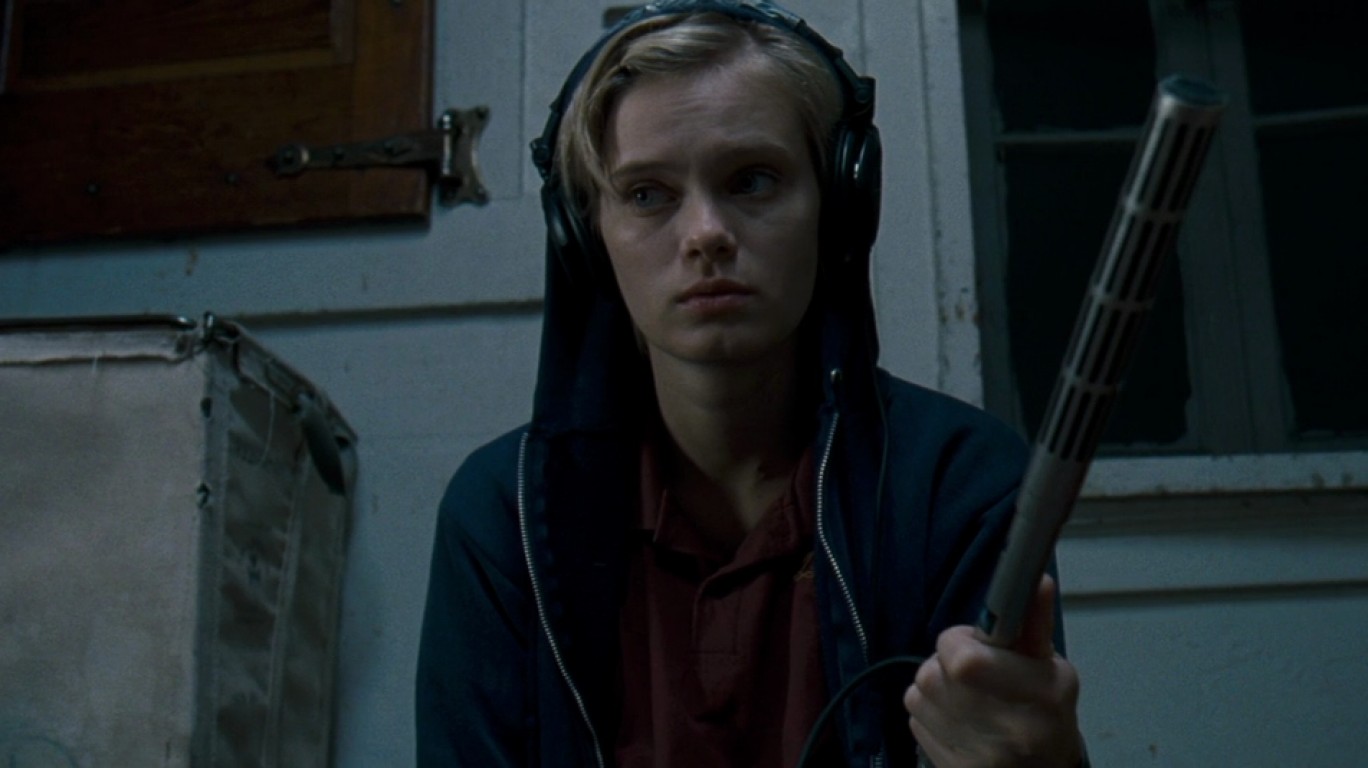 “The Innkeepers” is a suspenseful horror mystery film about the two last employees of a haunted hotel who search for ghosts. Critics were about twice as likely to enjoy the film as a regular moviegoer — the movie is Certified Fresh on Rotten Tomatoes, with 79% of critics giving it positive marks. Yet just 42% of audience members gave the film a passing grade.