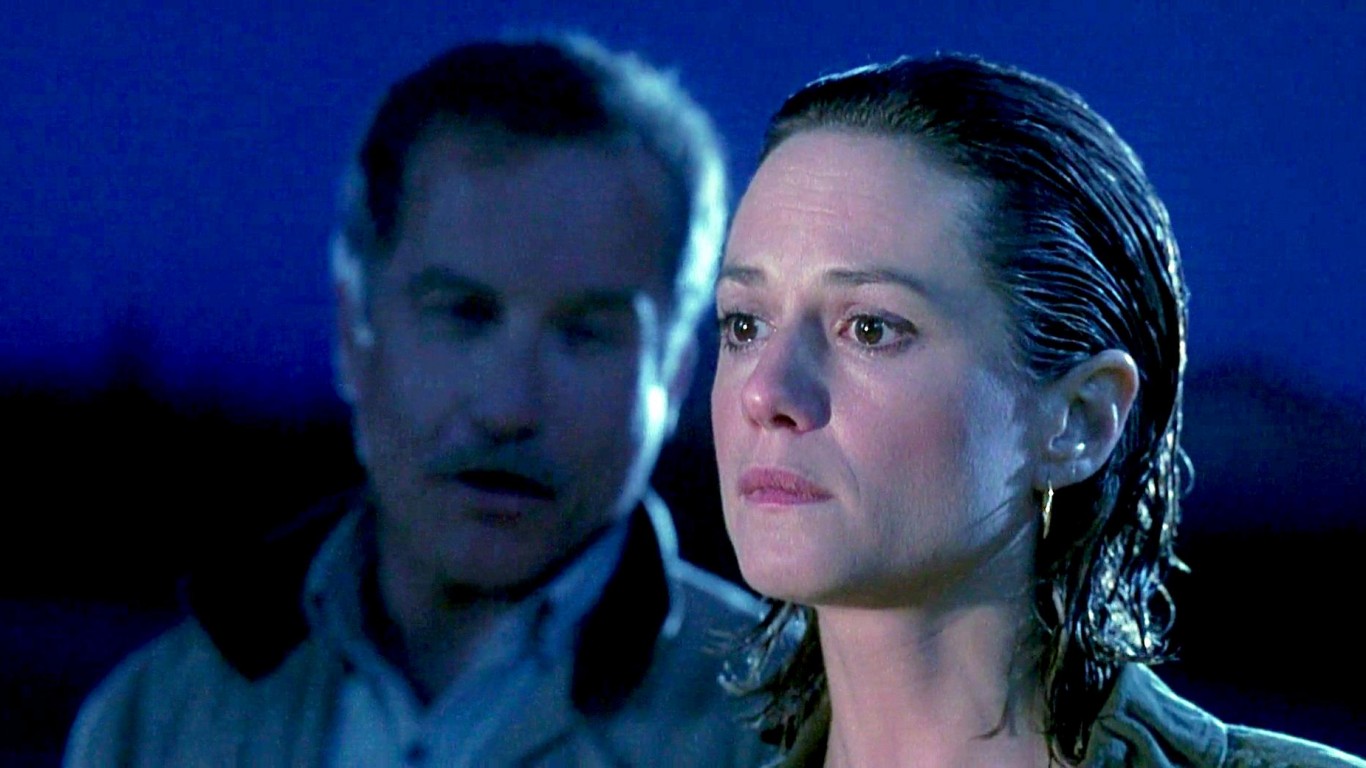 This is a fantasy about an airborne firefighter (Richard Dreyfuss) who dies saving the life of a fellow flyer and his spirit returns to see a pilot he mentored fall in love with his girlfriend (Holly Hunter). Critic Janet Maslin of the New York Times said the film had its sentimental moments, but “it lacks the intimacy to make any of this very moving.” 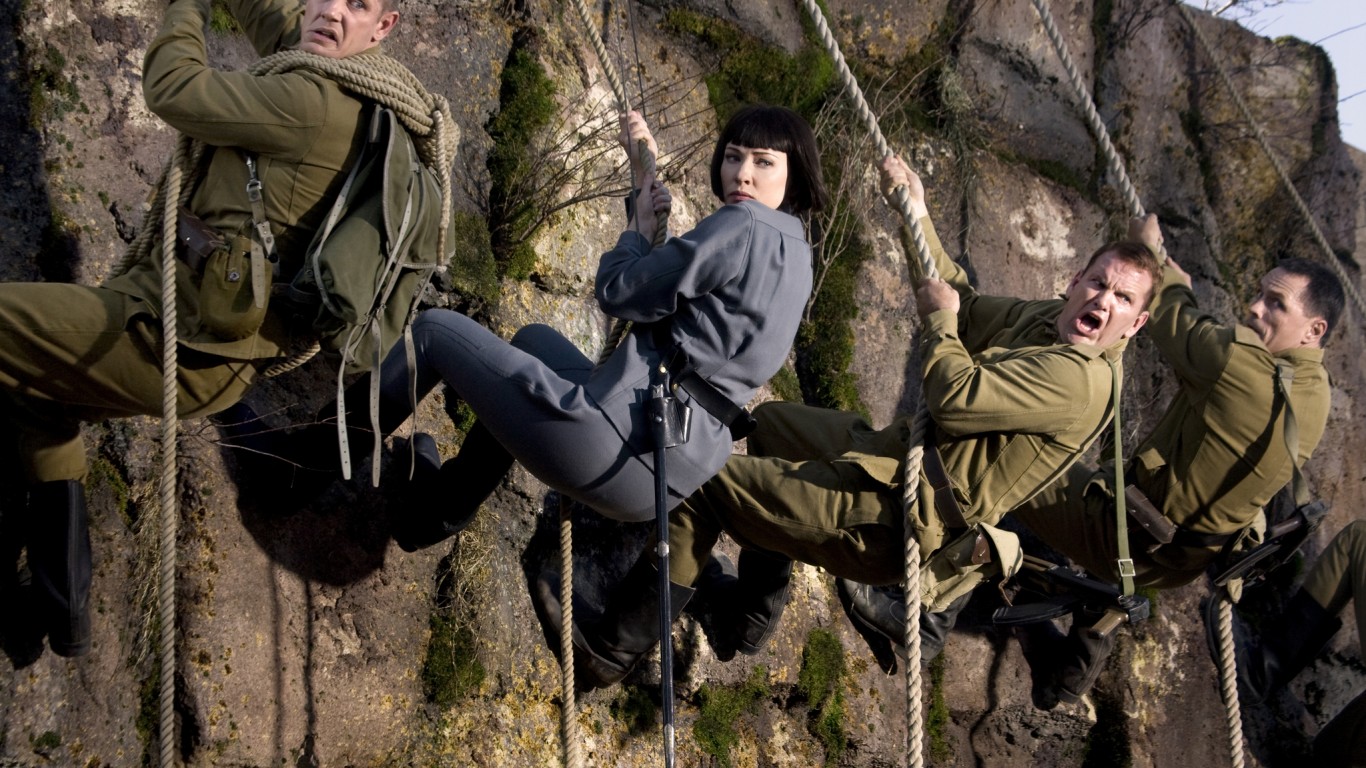 The fourth film in the smash-hit Indiana Jones franchise has Jones in a Cold War-era race to find the Crystal Skull of Akator in Peru before a Soviet agent (Cate Blanchett) does. Though not quite up to the appeal of the previous Indiana Jones films, critics appreciated its energy, though some found a fourth installment unnecessary. 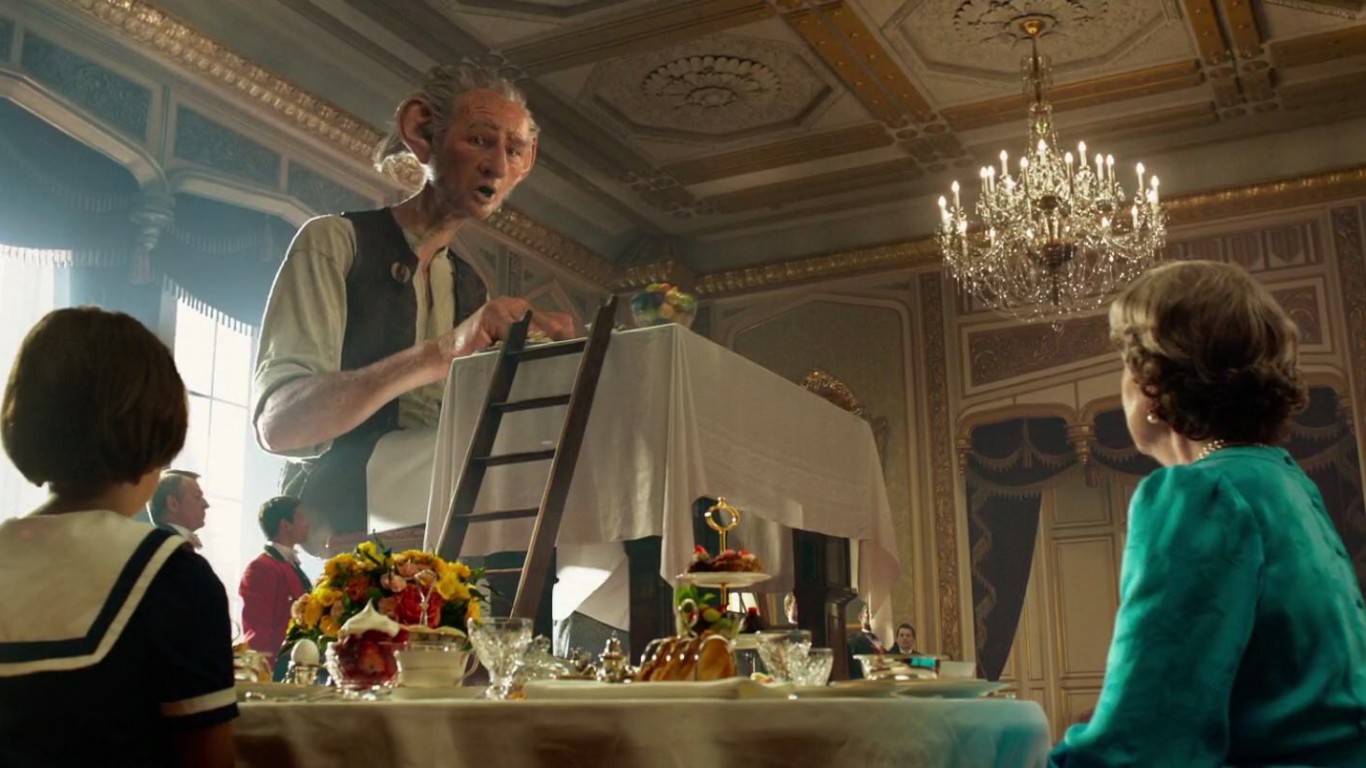 BFG stands for Big Friendly Giant, a role played by Mark Rylance, who befriends a 10-year-old girl. Together, they try to convince Queen Victoria to help them banish bad giants. The fantasy is based on a book by Roald Dahl. Sara Michelle Fetters of MovieFreak.com thought the film was a “delightful fantasy” and an “enchanting odyssey.” 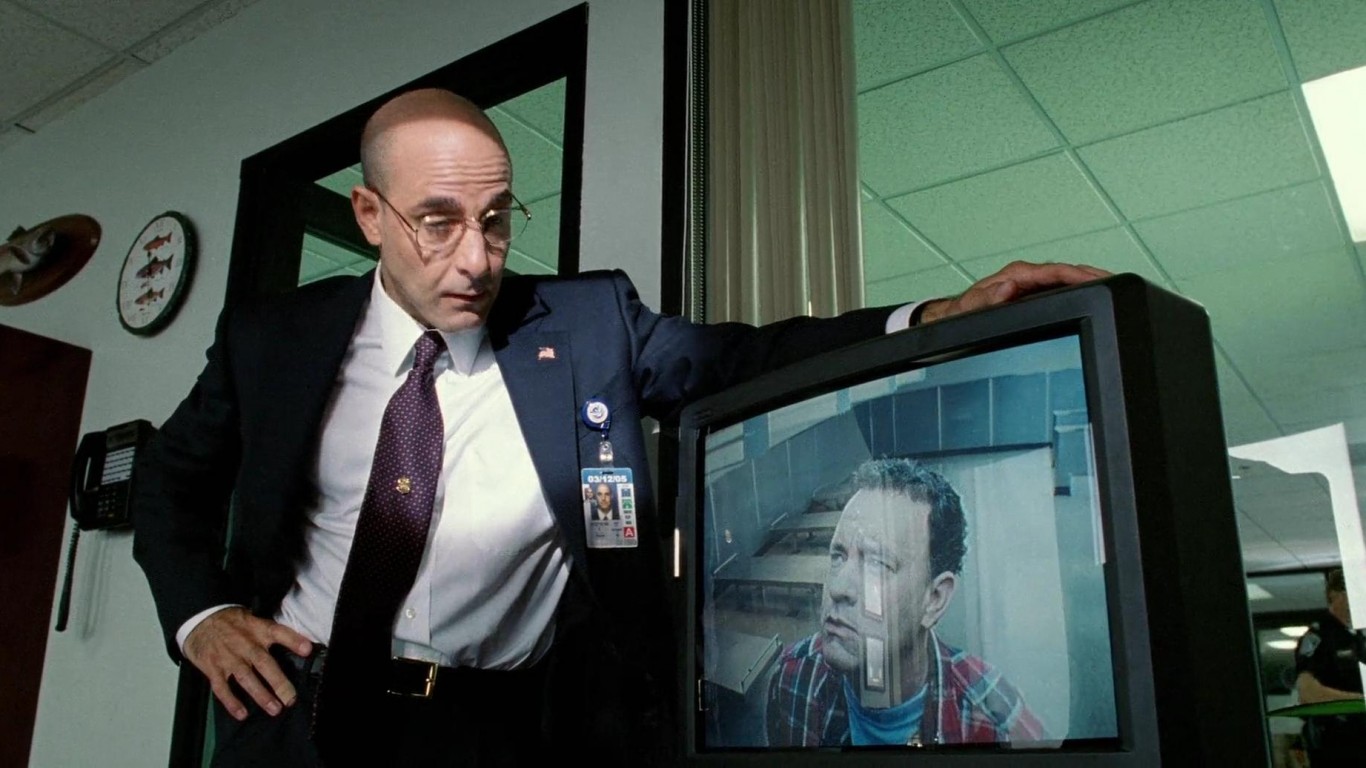 Tom Hanks stars as an Eastern European tourist trapped at a terminal at John F. Kennedy International Airport when war breaks out in his country and the Department of Homeland Security won’t let him leave or enter the U.S. Matthew Lucas of The Dispatch (Lexington, N.C.) called it a “jaunty and charming comedy.” 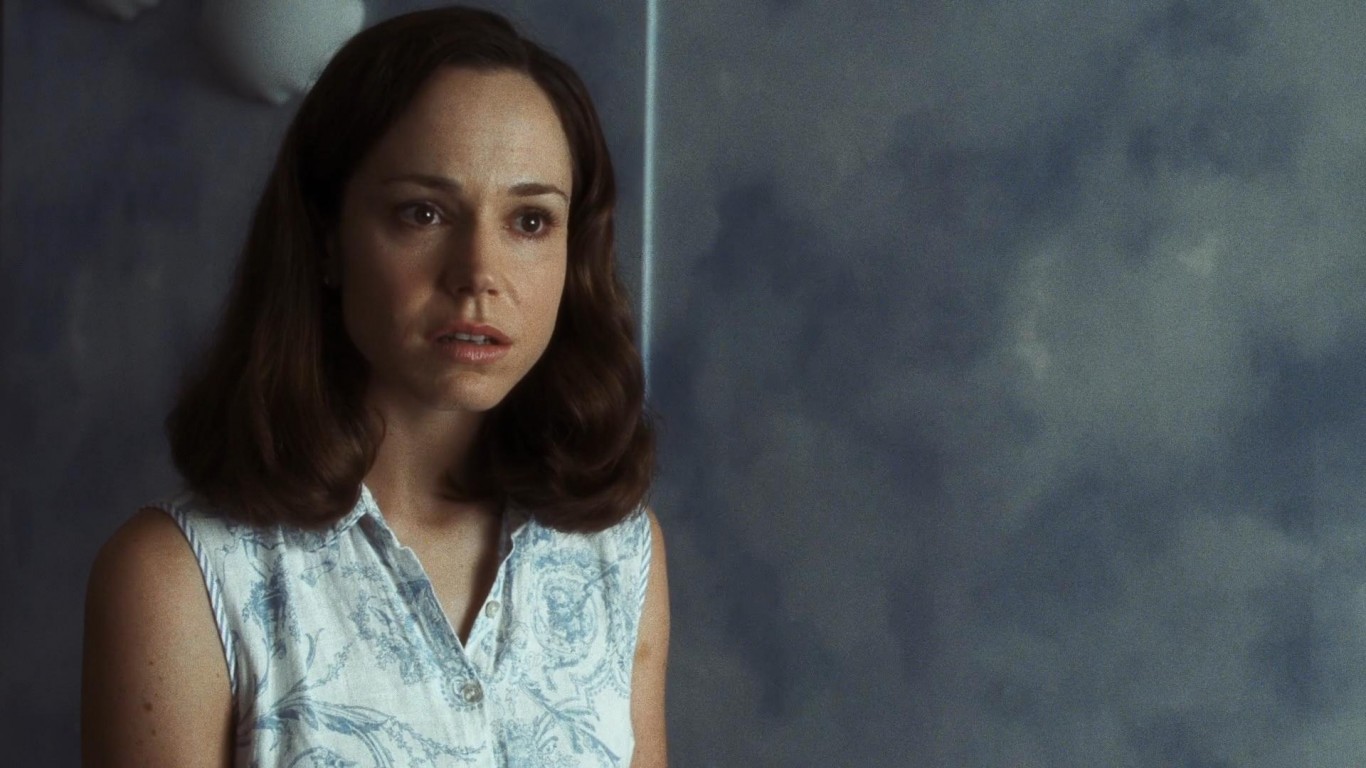 Haley Joel Osment plays a robotic child adopted by humans who finds he can’t adapt to the world around him and seeks a place where he will be accepted. Critic Andrew Bloom of The Spool opined “A.I. examines the morality of creating something that can love, that must love, but whose deeply-felt affections may not always be returned.”