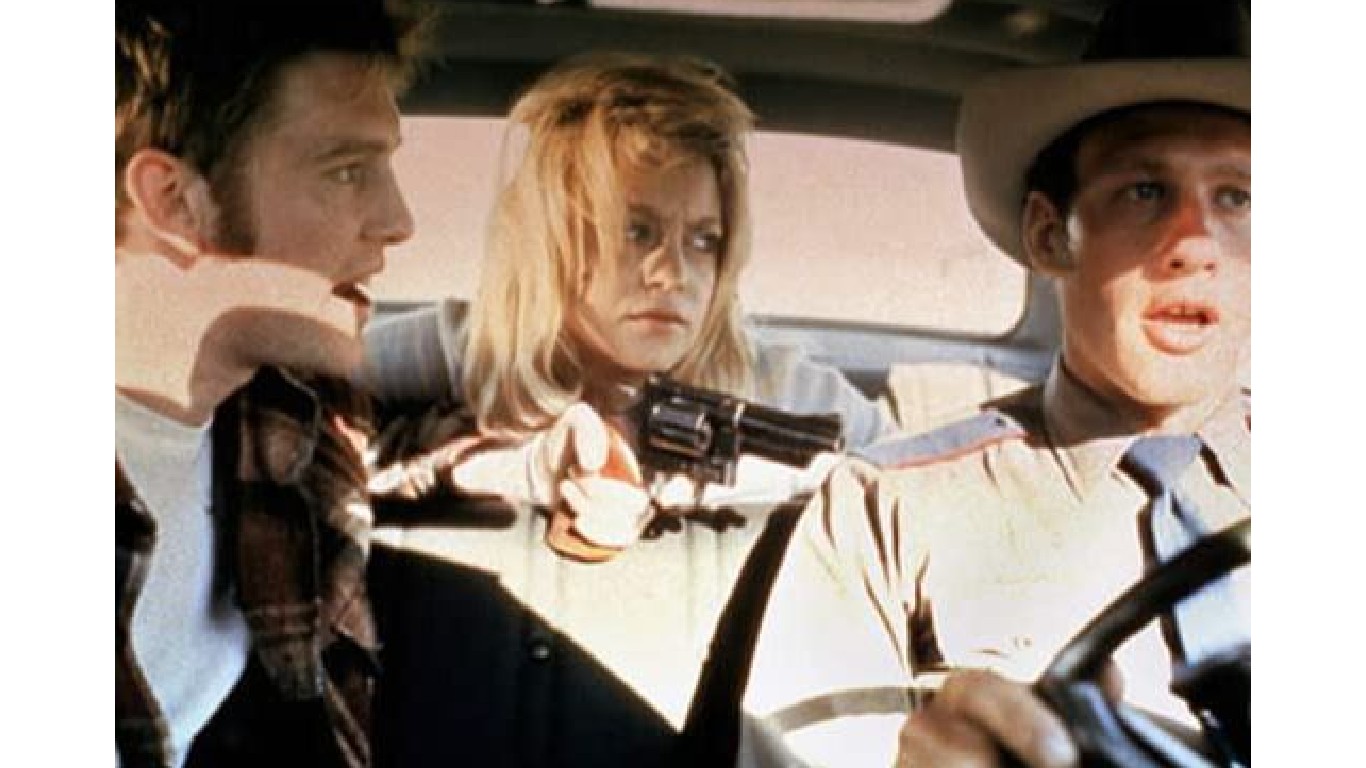 Spielberg’s first feature film, “The Sugarland Express” is about a couple (Goldie Hawn and William Atherton) who lose custody of their baby to the state of Texas and go to extremes to get the child back. In doing so, they become folk heroes. Critic John Huddy of the Miami Herald called the film “A work of depth and dimension.” 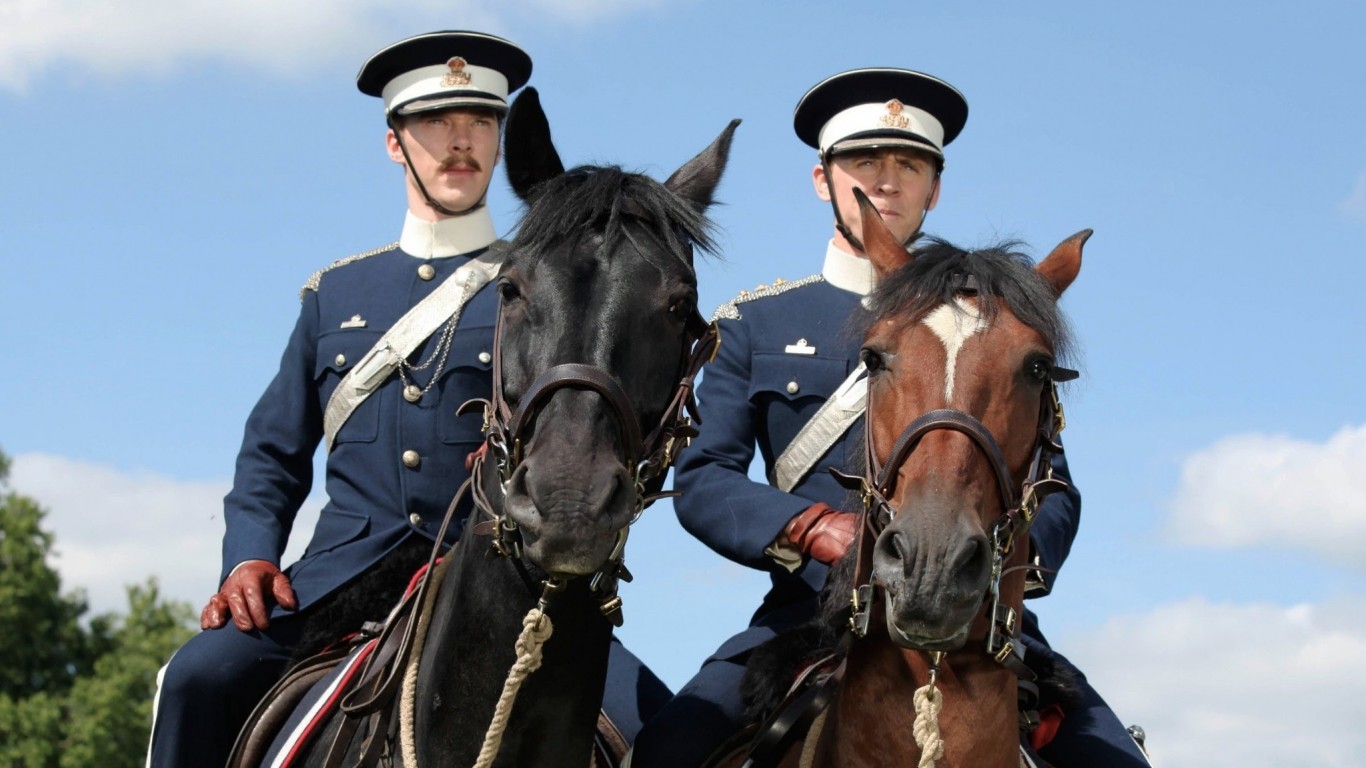 This heart-tugging tale is the story of an English boy whose horse is sold to the British cavalry during World War I and his efforts to find his friend amid the carnage and destruction on the battlefields of Europe. Robbie Collin of Britain’s Daily Telegraph said “This is a soaring, sprawling epic that harks back to the dream-big visionaries of old Hollywood: John Ford, David Lean, David O. Selznick.” 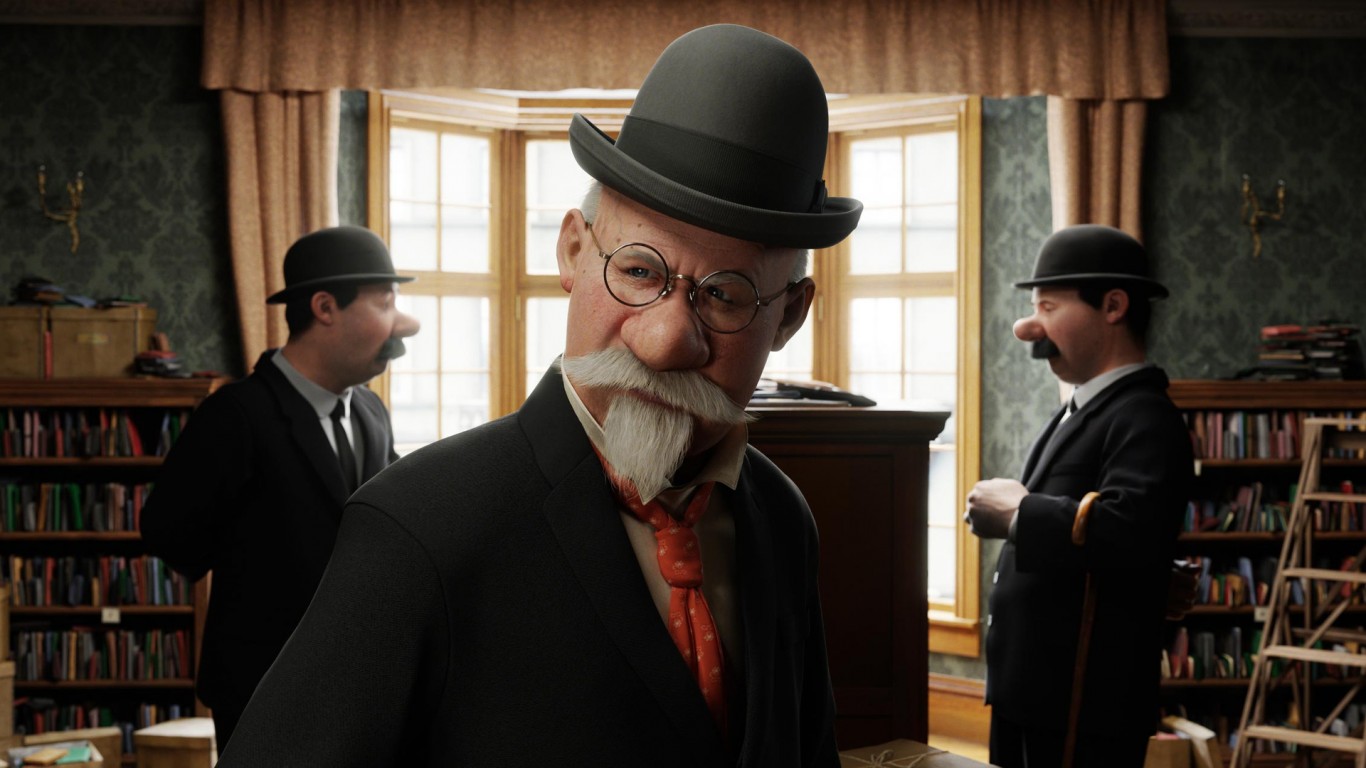 An animated adventure in the spirit of the Indiana Jones films, based on the popular comic books by the Belgian cartoonist HergÃ©, this is about a boy who buys a model of a wooden ship. Unbeknownst to him, the ship contains clues to the location of a buried treasure. Though most critics liked the movie, a dissenter was David Jays of Sight and Sound, who said “Like the thrill-sapping hero and anti-climactic denouement, it botches the full satisfaction of adrenaline adventure.” 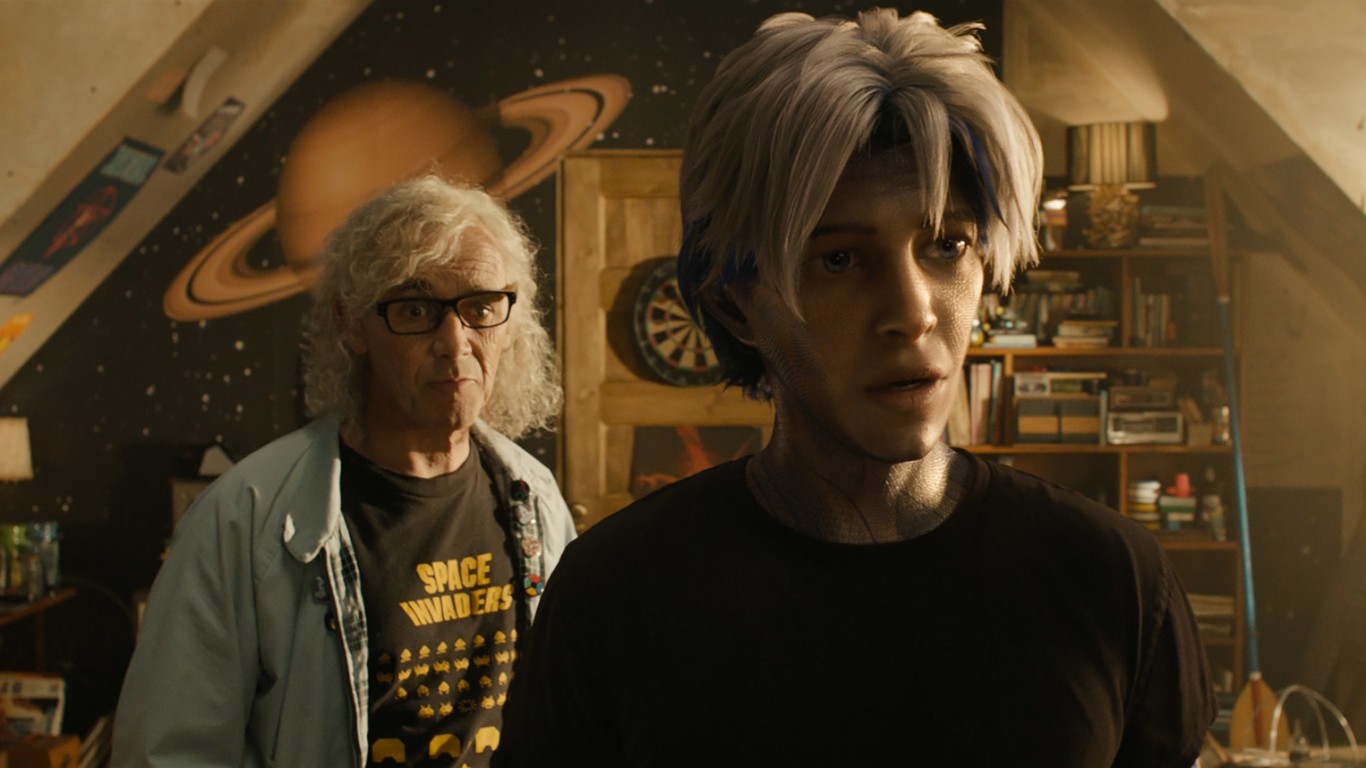 In the future, players pursue a digital Easter egg that when found will reward them with a large fortune. Olly Richards of NME said “It’s a film to watch and enjoy once, but probably not to return to again and again, like Spielberg’s best.” 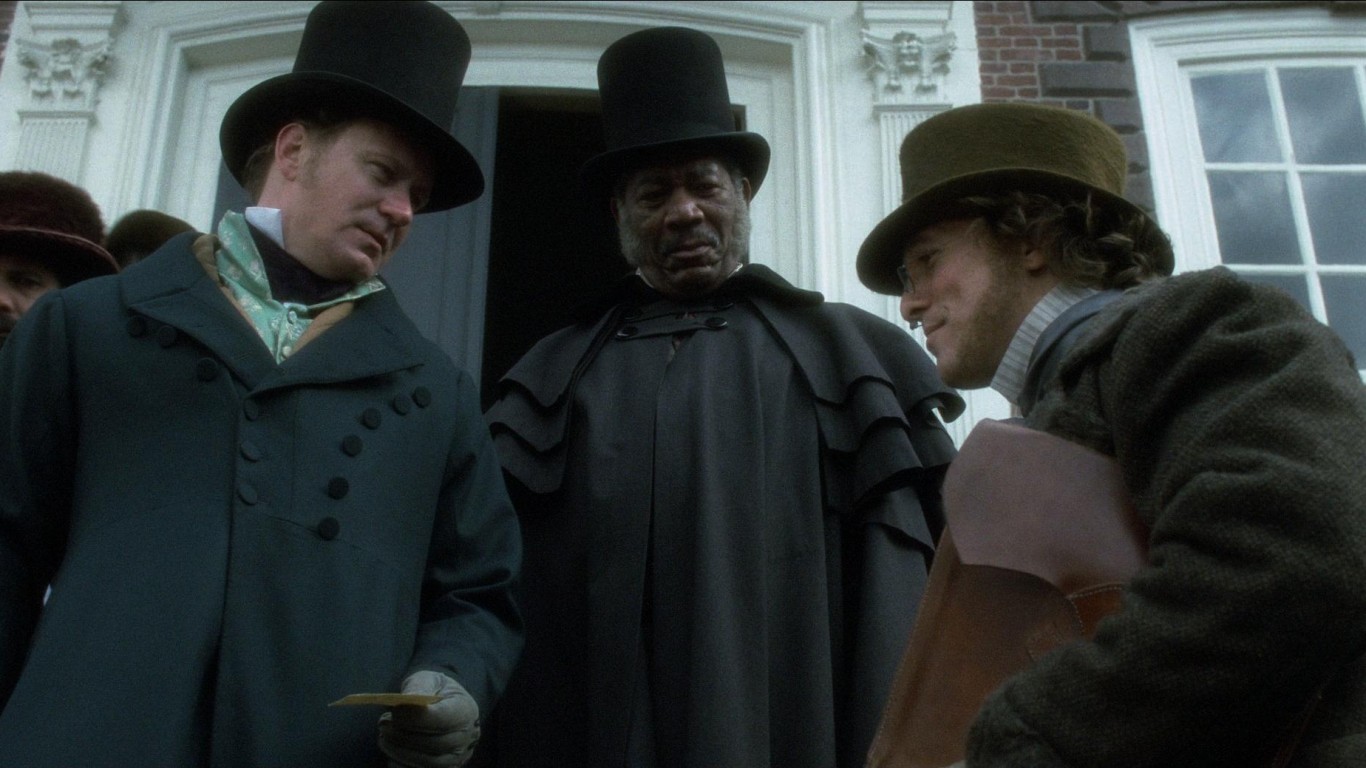 In “Amistad,” a slave (Djimon Hounsou) aboard the ship Amistad bound for America, leads a slave revolt. After the rebellion is suppressed, the rebels are held in Connecticut to await trial, and a freed slave (Morgan Freeman) tries to line up legal help for them. “Amistad is certainly a film of considerable power,” said Eric L. McKitrick of the New York Review of Books.