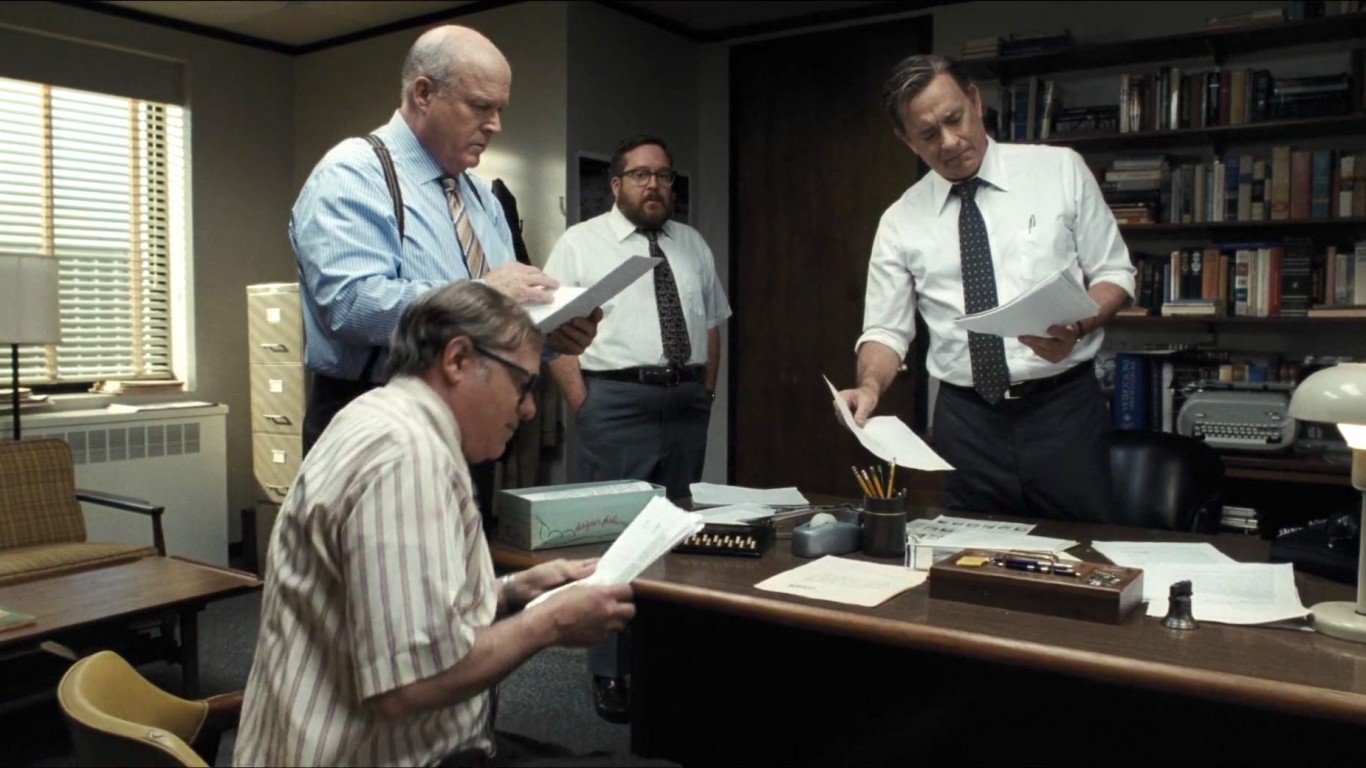 “The Post” is a solid newspaper yarn about The Washington Post’s efforts to catch up with the breakthrough story by The New York Times about the Pentagon Papers that revealed why America fought the Vietnam War. Critics lauded Meryl Streep’s performance as Post publisher Katharine Graham. 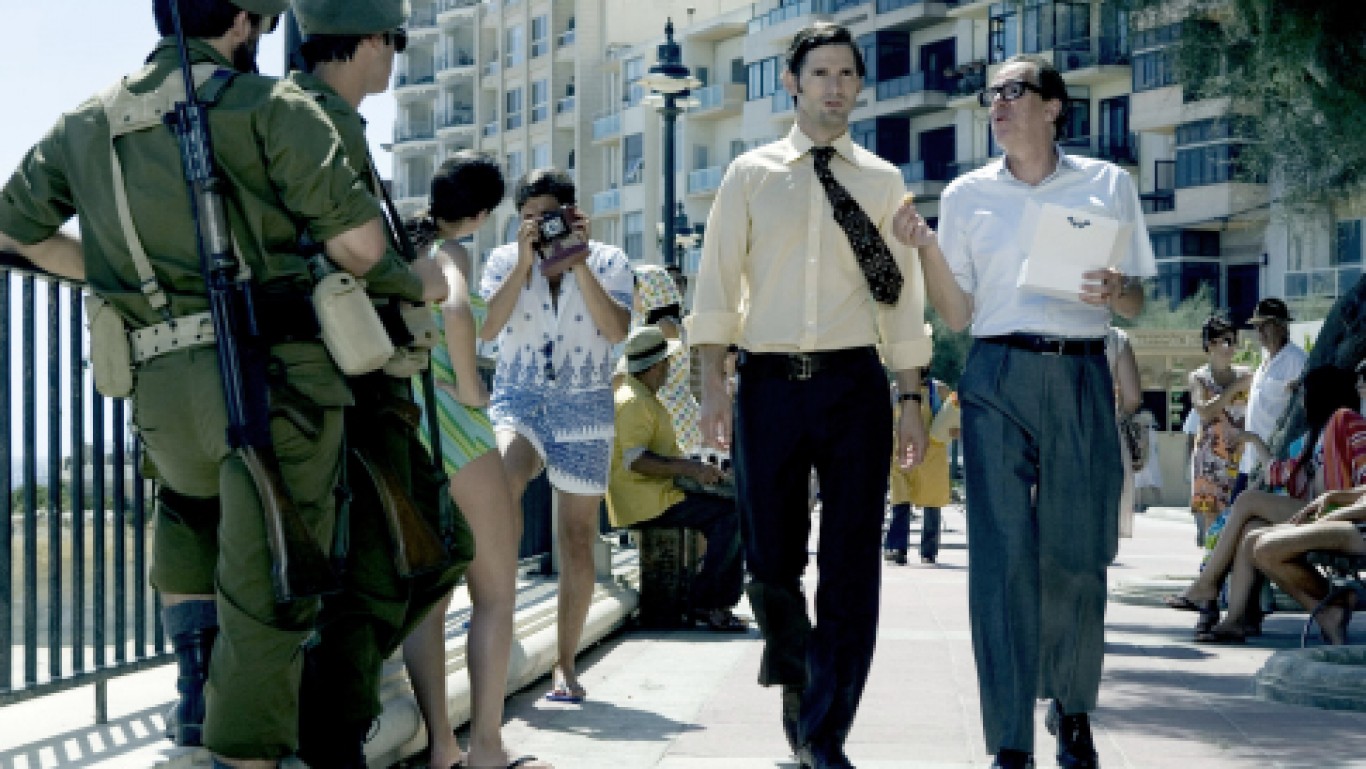 After the massacre of its athletes at the Olympic Games in Munich in 1972, the Israeli government sends agents to retaliate against those who orchestrated the killing. Critics appreciated the performance of Eric Bana as one of the agents dealing with the consequences of his mission. 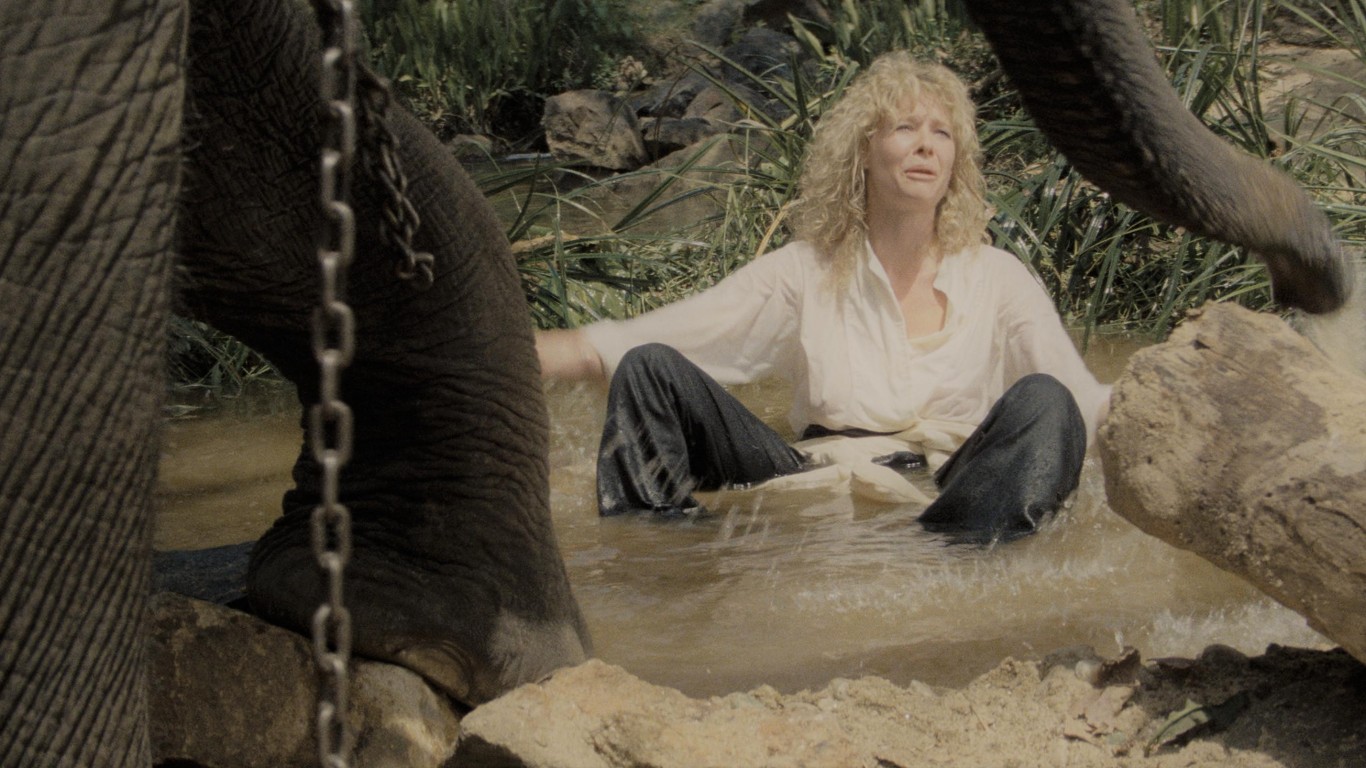 The first sequel in the Indiana Jones franchise is a bit darker than the original film. Jones is tasked by a small village in India to find a precious gem and some kidnapped boys. Kathleen Carroll of the New York Daily News called it a “rousing piece of entertainment.” 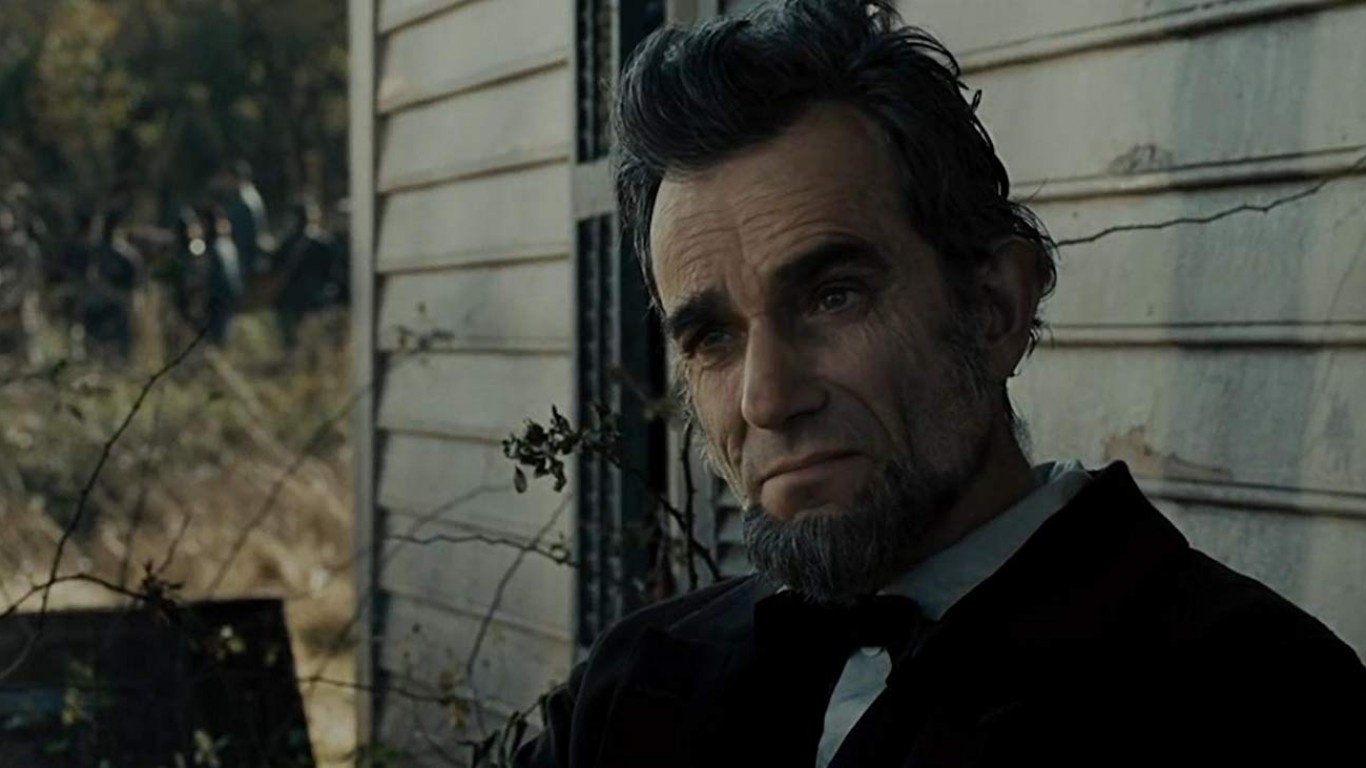 Drawing from the research of Doris Kearns Goodwin’s “Team of Rivals: The Political Genius of Abraham Lincoln,” the historical epic was an Oscar-winning triumph for Daniel Day-Lewis, who played America’s 16th president. 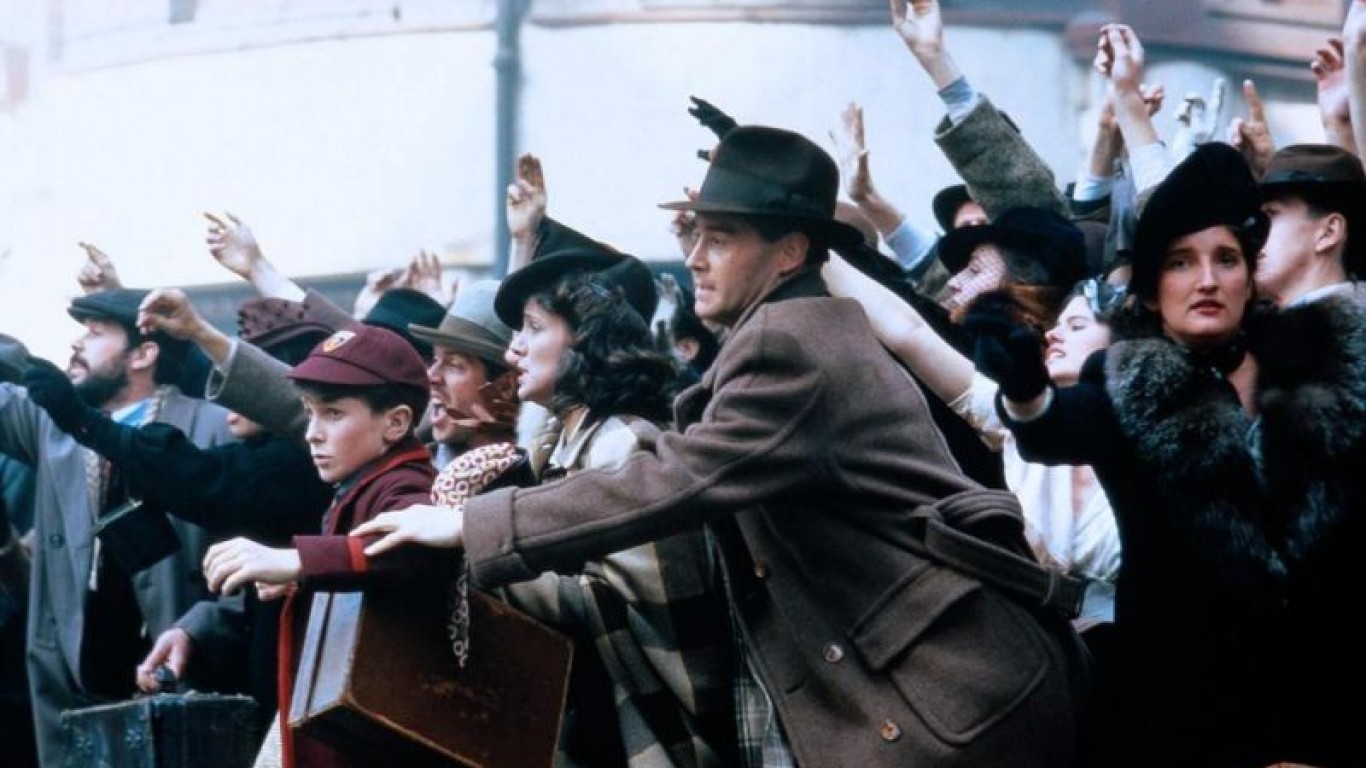 A young Christian Bale plays an English boy living in Shanghai at the start of World War II who is captured by the Japanese and separated from his parents. Audiences liked the movie more than critics. David Denby of New York Magazine/Vulture said the film “is a great, overwrought movie that leaves one wordless and worn out.”