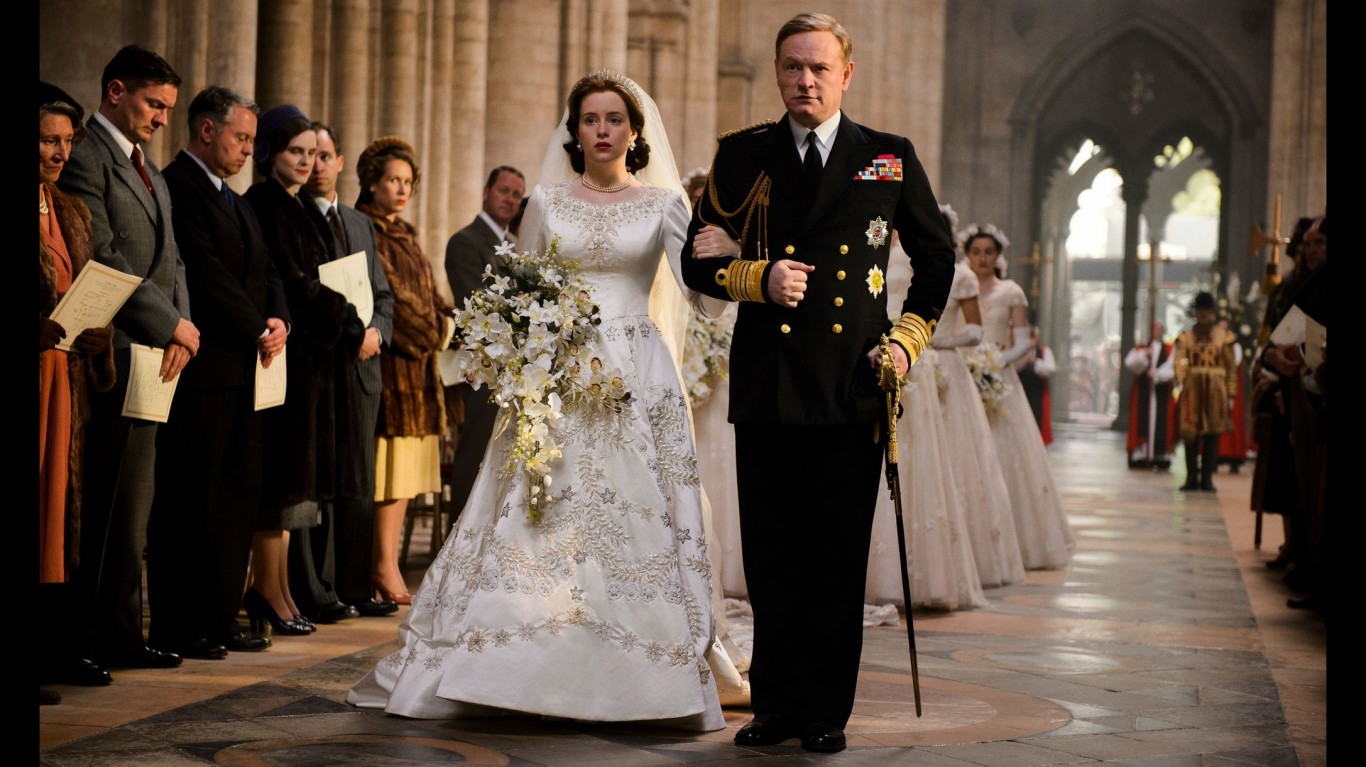 Claire Foy originated the role of Queen Elizabeth II in “The Crown” and has won an Emmy twice. Foy plays Elizabeth as she was from age 21 in 1947 to age 38 in 1964. Her tenure tells the story of Princess Elizabeth marrying Philip Mountbatten, before she ascended the throne, and it touched on the Suez Crisis; her relationships with prime ministers that included Winston Churchill, Anthony Eden, and Harold MacMillan; and her marital difficulties with Prince Philip.

Oscar-winning actor Olivia Colman (“The Favorite”) plays a middle-aged Queen Elizabeth II in the series “The Crown.” As the British monarch, she is so unflinchingly committed to duty that she comes off as aloof and out of touch. During this time, the U.K. is absorbed with the Profumo scandal and the Welsh mining disaster, which tests her ability to be sympathetic yet remain dignified. In her role as Elizabeth, Colman was nominated for two Emmys and won one in 2021.

ALSO READ: The Most Important Event in the Life of Queen Elizabeth in Every Year of Her Reign 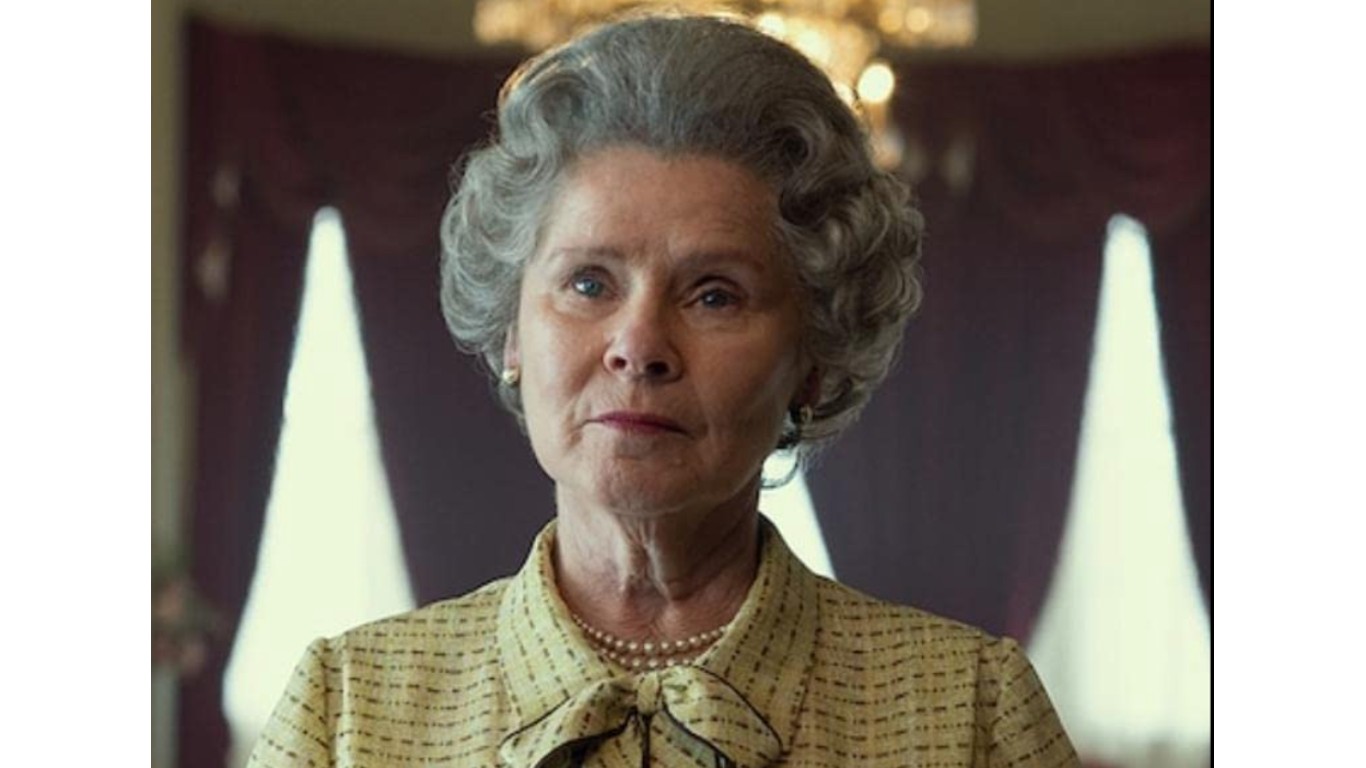 Imelda Staunton portrays an aging Queen Elizabeth in the fifth and sixth seasons of the series. That is the period of the 1990s and beyond, when the queen dealt with the dissolution of three of her children’s marriages and the damaging fire at Windsor Castle. You might remember the Oscar-nominated Staunton for her roles in “Harry Potter and the Order of the Phoenix” and in the first Downton Abbey movie. 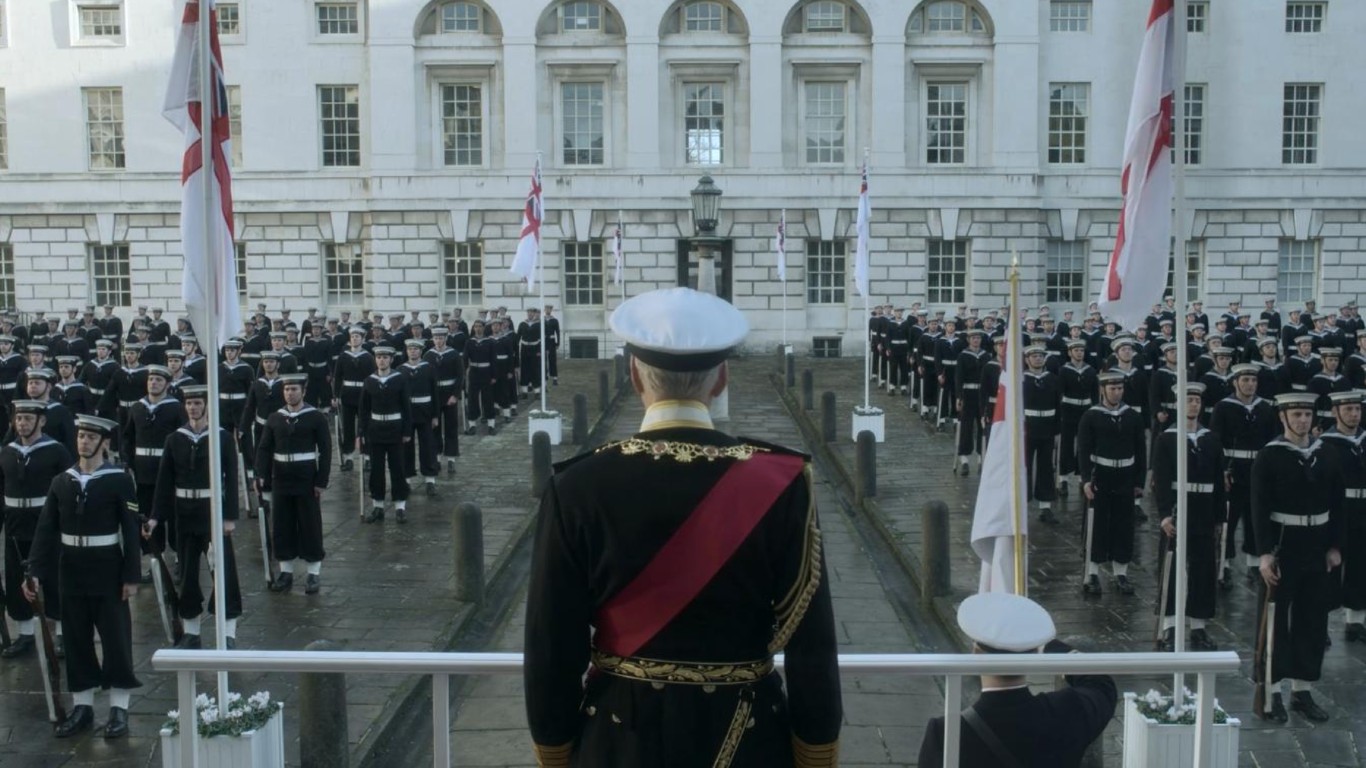 In the series “The Crown,” about the life and reign of Queen Elizabeth II, Verity Russell portrays Princess Elizabeth as a child in the series’ first season. She returned in season 3 to play a 17-year-old Elizabeth. Russell is one of four actors to play Elizabeth in the series. 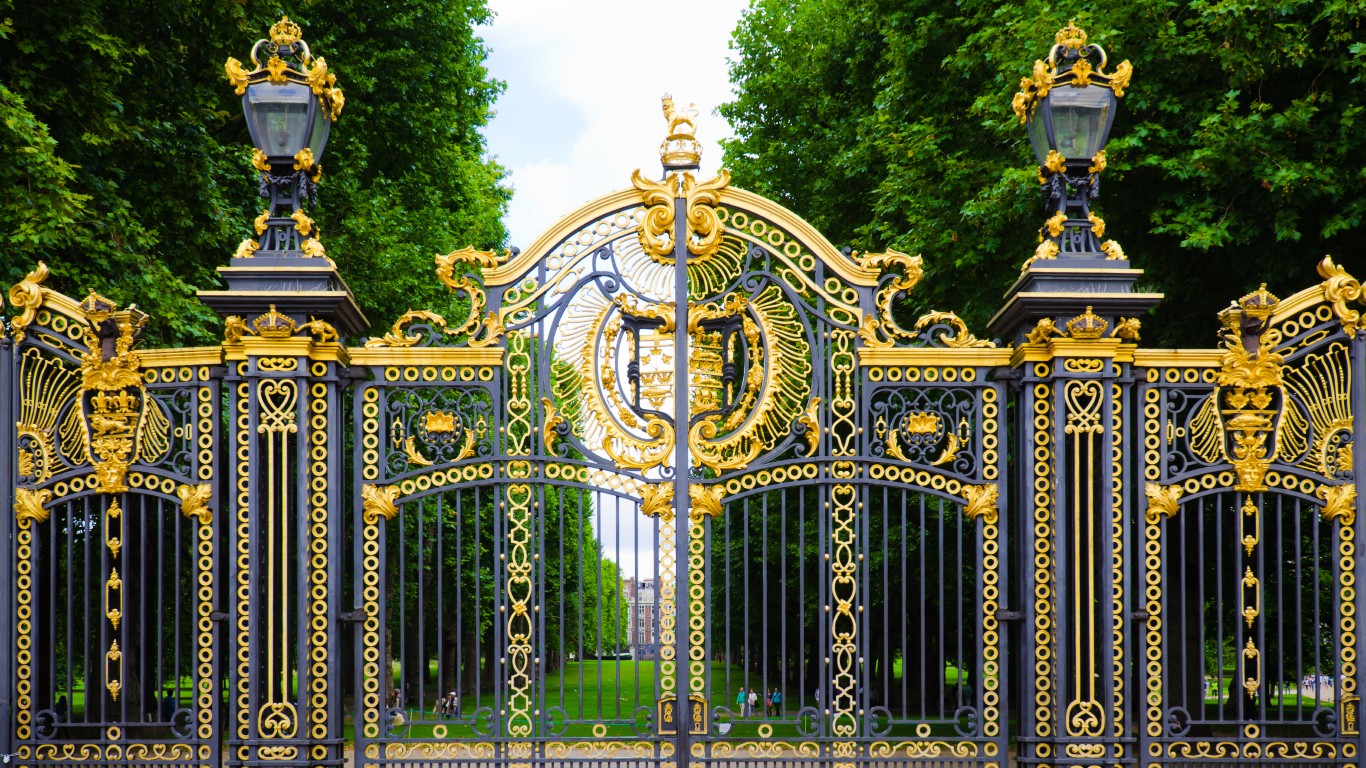 Maggie Sullivan’s Queen Elizabeth II is a staunch upholder of the monarchy in “”Harry & Meghan: A Royal Romance.” The Lifetime movie is historical fiction and it covers how Prince Harry and Meghan met, started dating, and eventually got engaged.