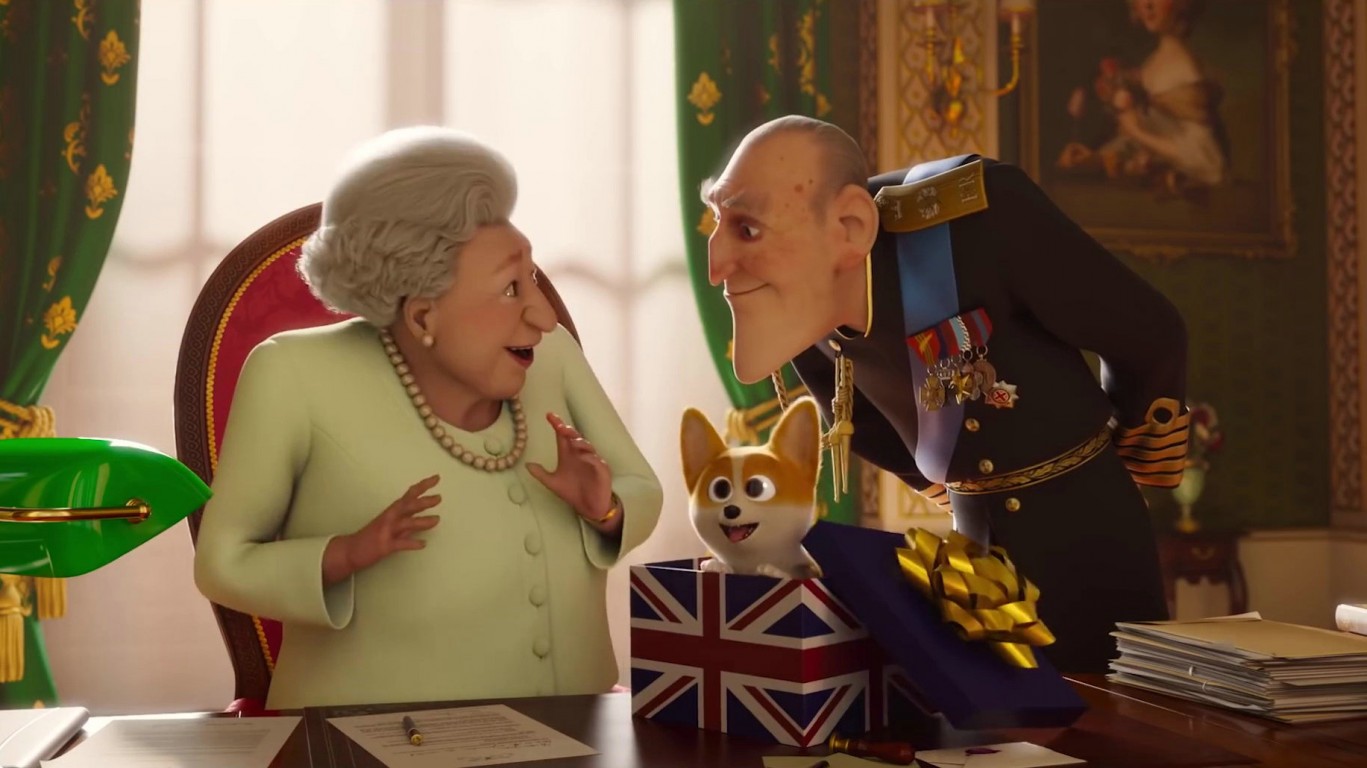 American audiences know Julie Waters from her appearances in the Harry Potter film and the musical “Mamma Mia!” In 2019, she was the voice of Queen Elizabeth II in the movie “The Queen’s Corgi,” about the monarch’s favorite dog. 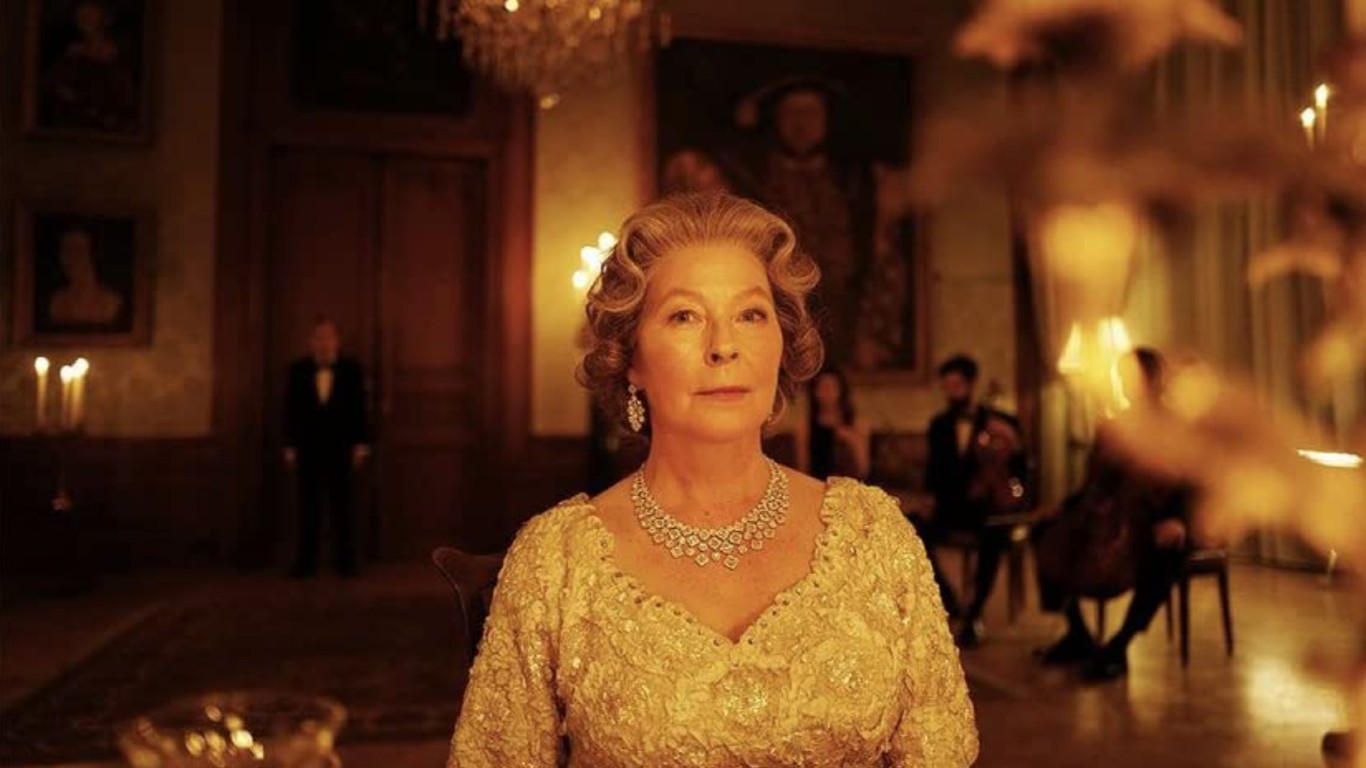 Stella Gonet doesn’t get much screen time in “Spencer,” which focuses on the last days of Princess Diana’s marriage to Prince Charles, but she does lend a stately presence as Queen Elizabeth to the film. Gonet also appeared in one of the episodes of the cable television series “The Crown,” about the life of Queen Elizabeth, though not as the monarch.