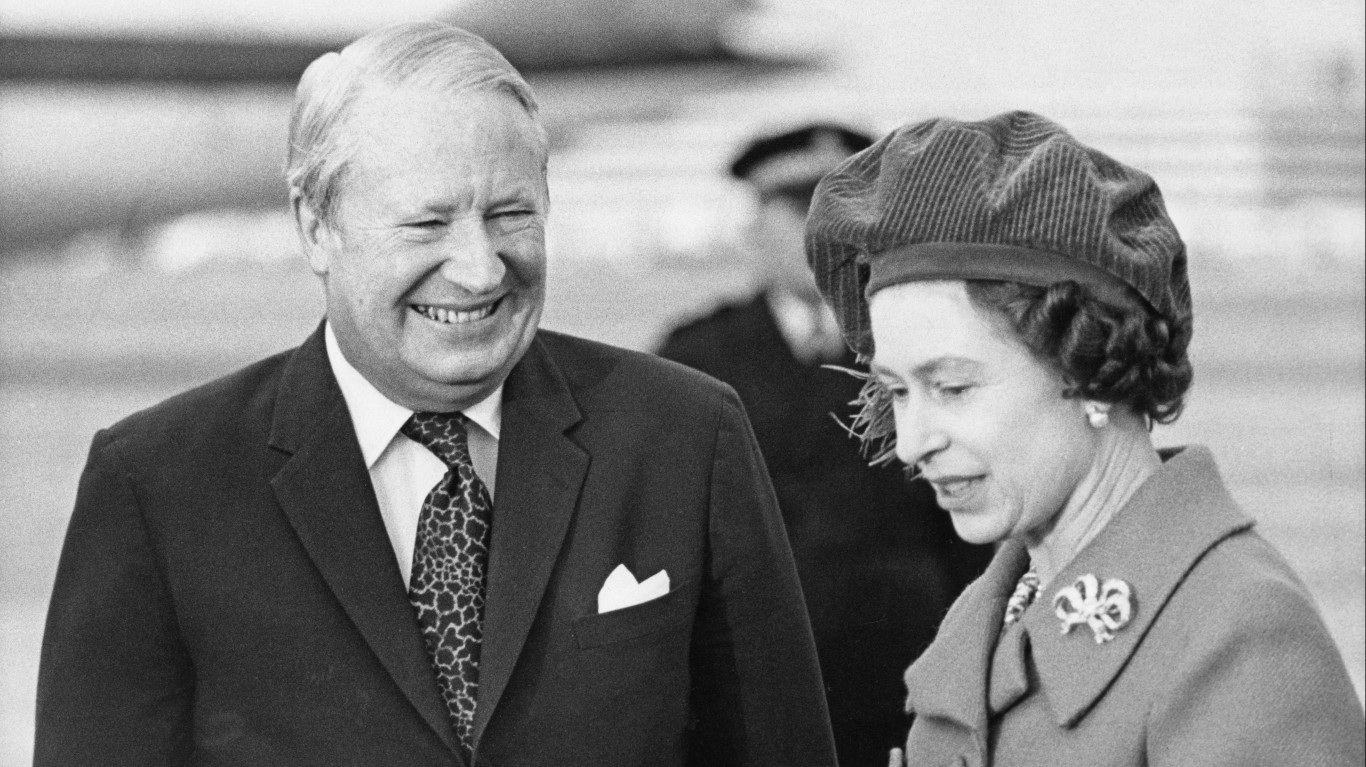 Edward Heath succeeded Harold Wilson in 1970. He was cut from the same cloth as his Tory predecessors. Heath brought Great Britain into the European Economic Community, a forerunner to the European Union.The Queen had a cordial though not close relationship with him. 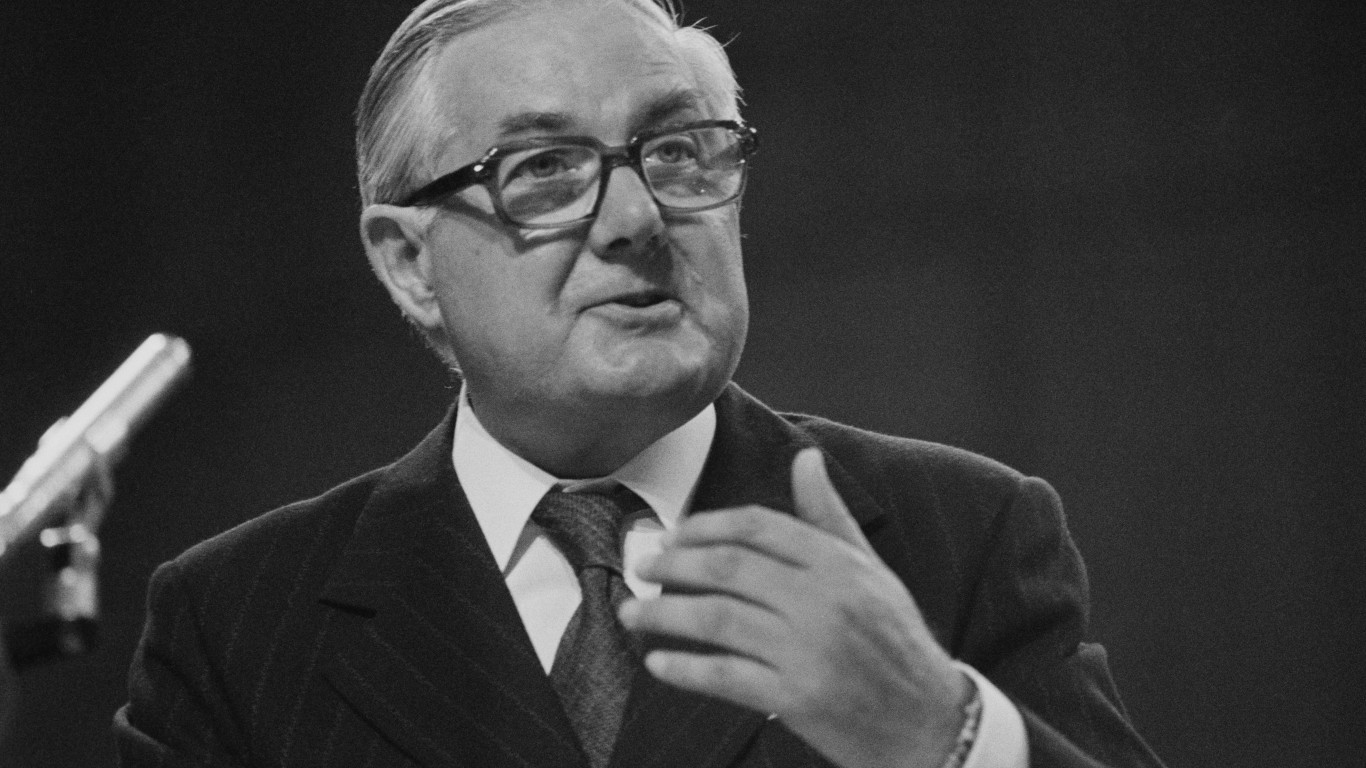 James Callaghan, who was an officer in the Royal Navy during WWII, was the second Labour Party member to become PM. Callaghan and the Queen reportedly had a good working relationship. He took a lead role in the Silver Jubilee celebration of the Queen’s ascent to the throne in 1977. Callaghan lost a vote of confidence following a series of strikes and stepped down as PM in 1979.

ALSO READ: All the Prime Ministers Who Served Under the Queen 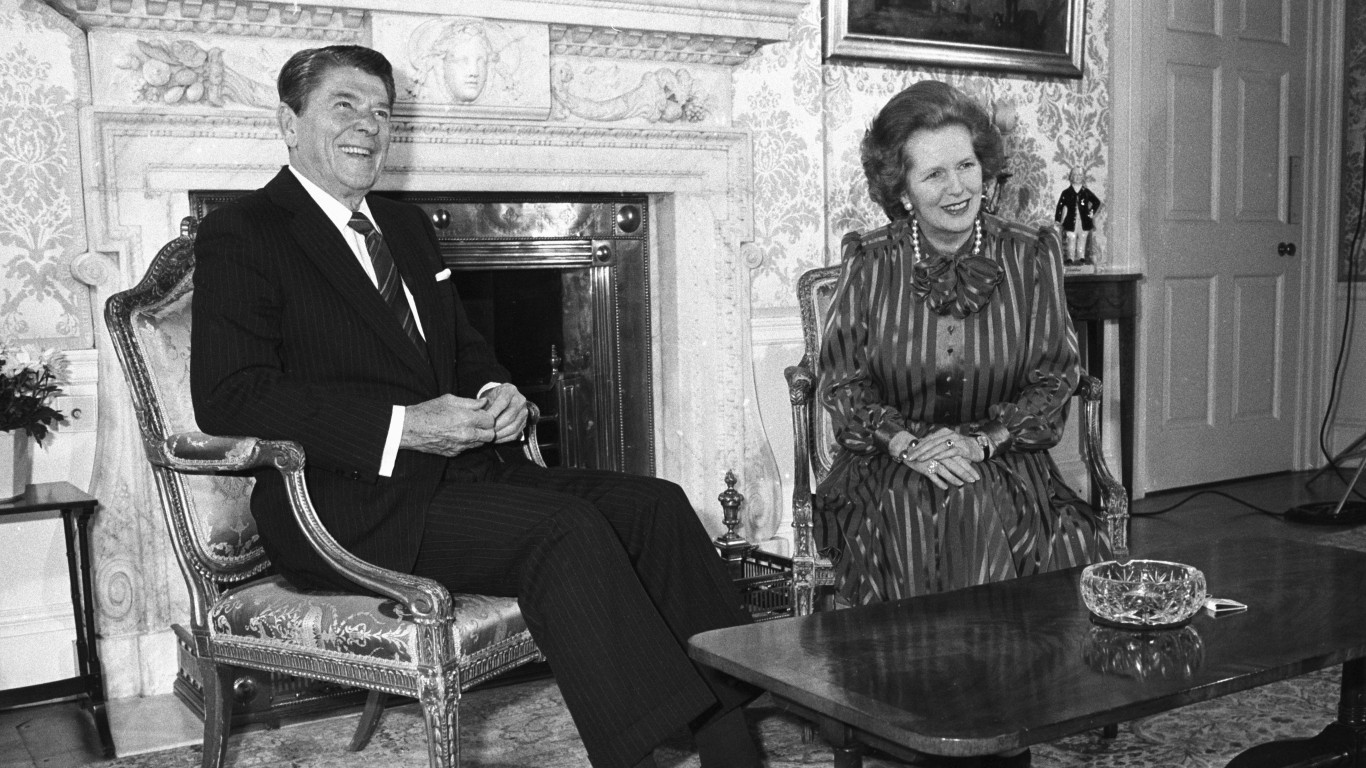 Margaret Thatcher was the first female British prime minister, and at 11 years the longest-serving PM under Queen Elizabeth II. Her reforms led to widespread unemployment and rioting that reportedly shocked the Queen. Thatcher was a staunch monarchist, but she and the Queen apparently had a sometimes icy relationship. Their political differences sometimes spilled into the open. Thatcher’s reluctance to squeeze apartheid-era South Africa with sanctions angered Commonwealth leaders, with whom the Queen reportedly sided. This became a rare breach of royal protocol and was seen as a scandal at the time. 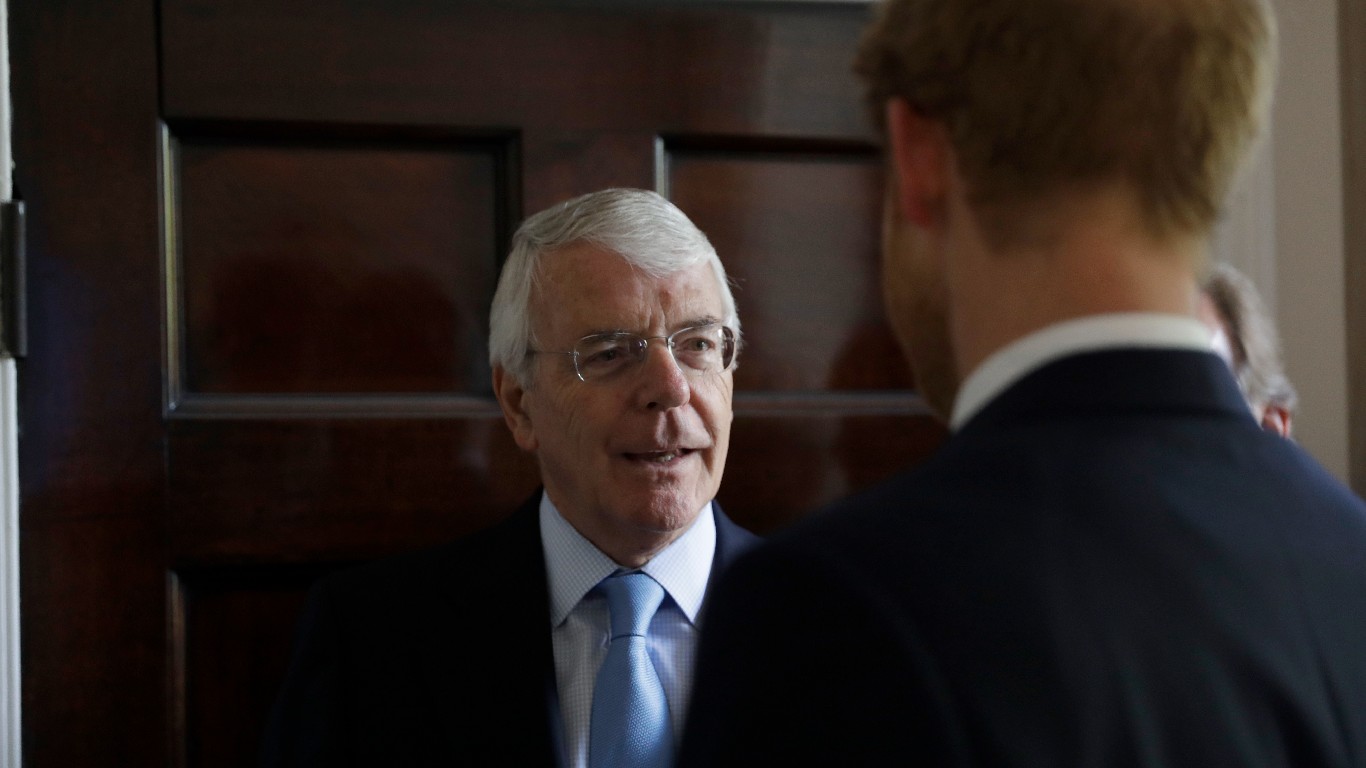 Major succeeded Thatcher, and his time as PM was among the most tumultuous eras for the Queen. He apparently was of some comfort to her during the “annus horribilis” of 1992, when the marriage of Prince Charles and Princess Diana was dissolving and Windsor Castle caught fire. Major was voted out of office several months before the death of Princess Diana, ending 18 years of Conservative prime minister tenure. He was appointed legal guardian to Princess Diana’s sons William and Harry to help represent them in administrative matters in the aftermath of her death. 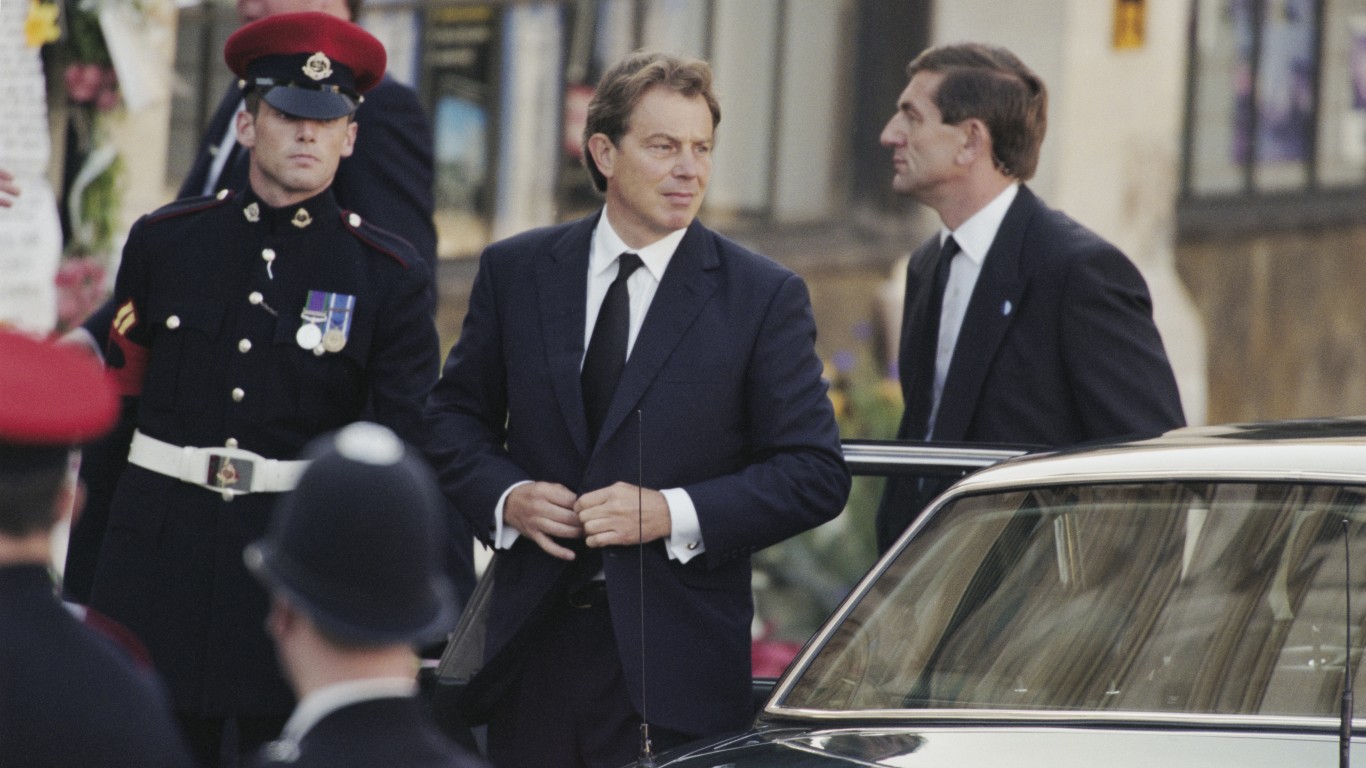 Tony Blair was the first prime minister to have been born during the Queen’s reign. He came to office months before the death of Prince Diana. Blair read the public mood regarding the death of the “people’s princess” and urged the royal family to return from Balmoral Castle in Scotland to London to face the public. The Queen was allegedly horrified when Blair tried to manage Diana’s funeral. Blair served for 10 years, the longest of any Labour PM, but he never had an amicable working relationship with the Queen. 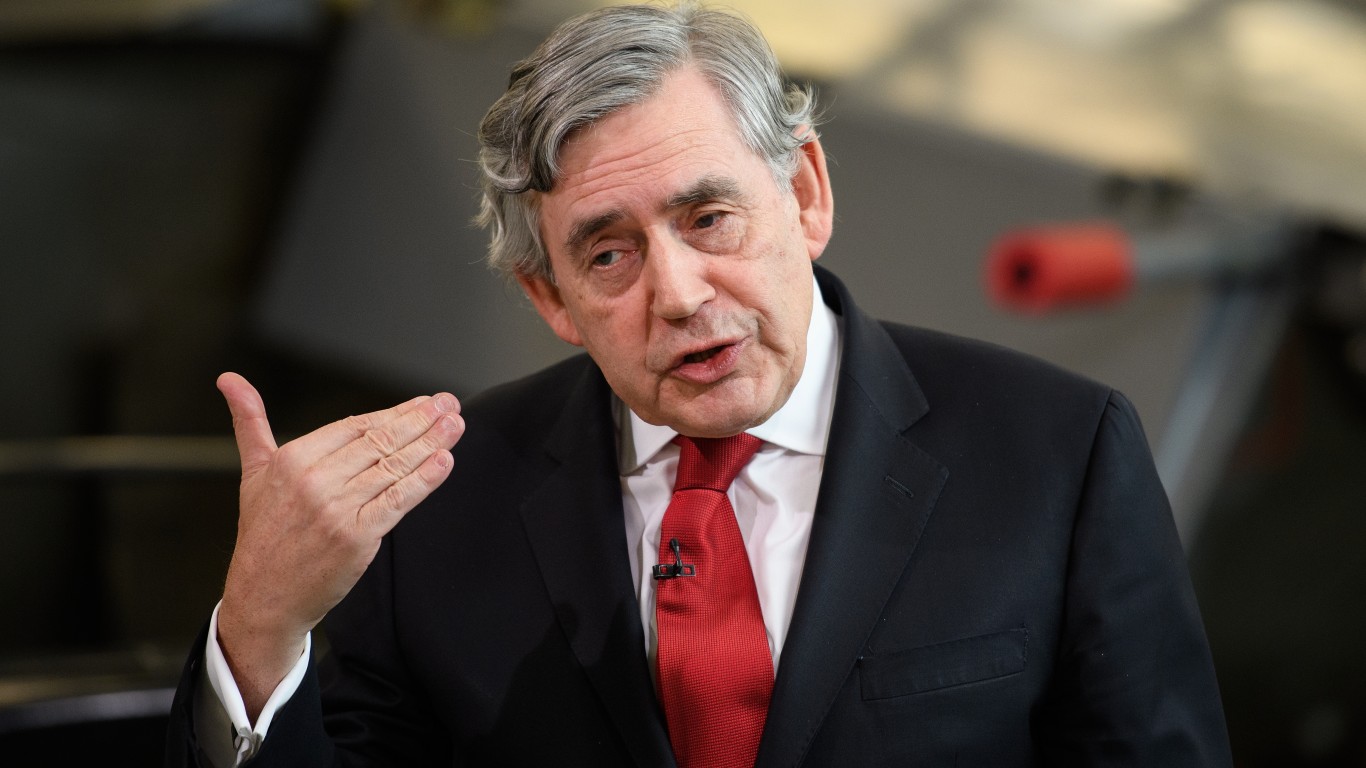 Unlike the previous Labour PMs Harold Wilson and James Callaghan, neither Tony Blair nor Gordon Brown enjoyed a close relationship with the Queen – though Brown was prime minister during the financial crisis in 2008 and he kept the monarch up to date on the situation. Brown has not publicly disclosed what their relationship was like, but neither he nor Blair were invited to the royal wedding of Prince William and Kate Middleton in 2011.