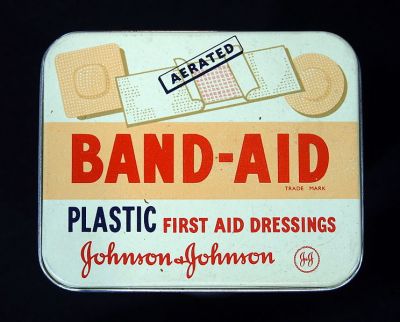 Three brothers, Robert Wood Johnson, James Wood Johnson and Edward Mead Johnson, founded Johnson & Johnson in 1886. The company’s operating segments range from consumer products to professional medical equipment to prescription drugs. Its consumer products include such household brand names as Listerine, Band-Aid, Tylenol, and Motrin. The company’s major prescription drugs include treatments for cancer, heart and infectious diseases. Johnson & Johnson reported revenue of $74.3 billion in fiscal 2014, the smallest sales figure among the world’s 10 most profitable companies. The company, which is also the only pharmaceutical on this list, reported earnings from continued operations of $16.3 billion. 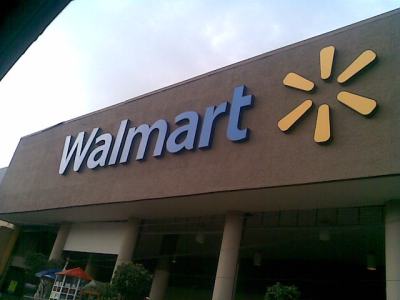 Although Wal-Mart is by far the largest company in the world by revenue, which in its fiscal 2015 totaled $485.7 billion, it is only the ninth most profitable company. In October, the retail behemoth said it is now expecting flat sales for fiscal 2016. Among the reasons Wal-Mart cited for the adjustment were higher labor and health care costs. The revision also reflects the company’s attempts to improve in-store customer experience, and to forge an e-commerce business capable of competing with the likes of Amazon.com. A number of analysts who cover Wal-Mart believe it cannot curb labor costs. The world’s largest retailer faces challenges in the e-commerce business, and it also has to compete with successful big box retailers Target and Costco, and dozens of other retailers, including J.C. Penney, Sears, and Kmart. 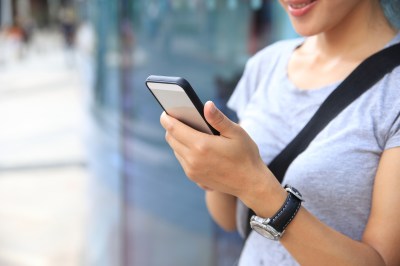 China Mobile is the largest provider of wireless services in the largest wireless market in the world. The company, which provides both 3G and 4G services in China, reported it had 820 million customers as of the end of August. Its most important relationship with a U.S. company is its carrier deal with Apple. China Mobile needed the iPhone to keep pace with its two smaller competitors — China Unicom and China Telecom — both of which support the iPhone. Apple needed China Mobile because it has staked most of its future growth on customers from the People’s Republic. Like a few of the world’s most profitable companies, China Mobile’s earnings of around $17.6 billion was down from the previous year.