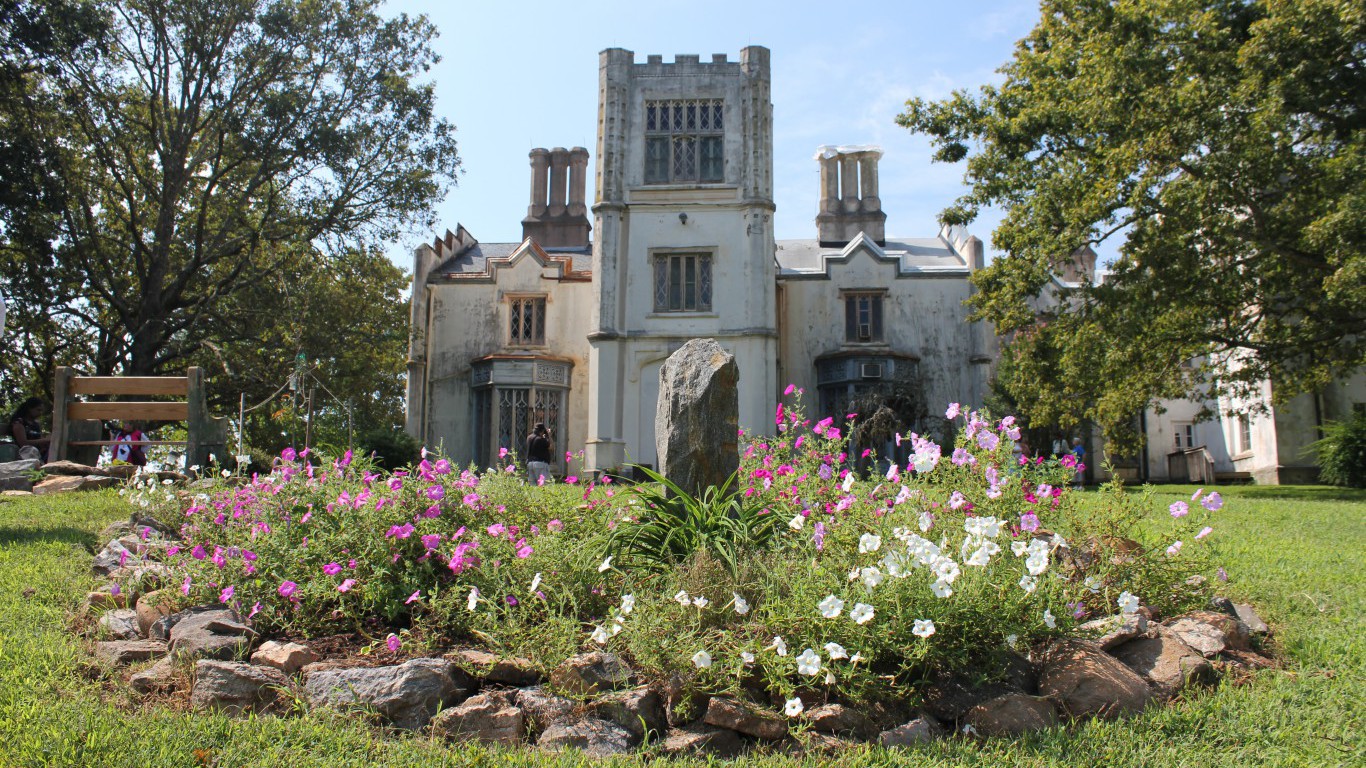 Both senators from Virginia are Democrats and all 13 of Virginia’s electoral votes went to Obama in 2012. However, in Powhatan, Virginia’s reddest county, 72.4% of voters preferred Romney to Obama. Additionally, in each of the last five congressional elections, Powhatan County voters sent Rep. Randy Forbes, a Republican, to Washington. Like many conservative counties, a relatively large share of Powhatan residents — 83% — identify solely as white. 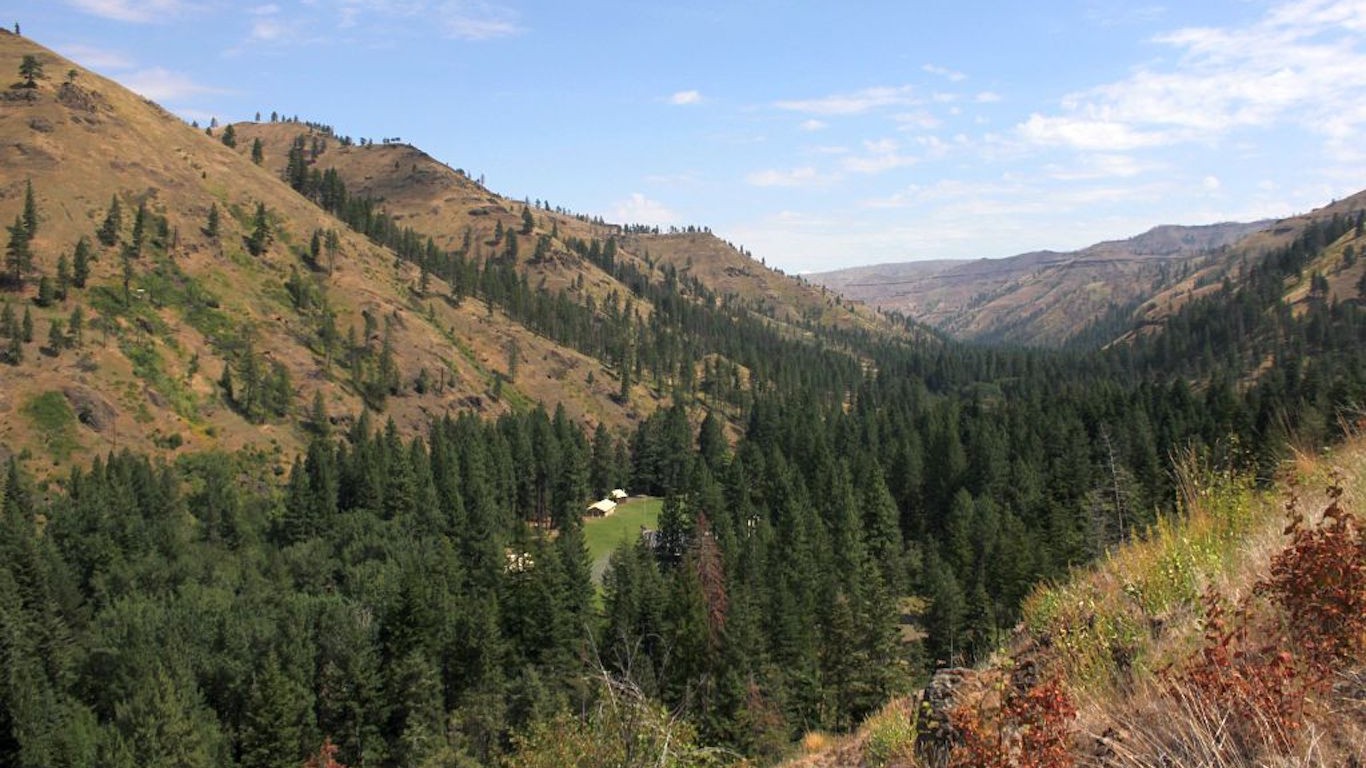 Of the 1,275 votes cast in Garfield County in 2012, 912, or 71.5%, went to Romney. Though the number of votes was relatively small, the share of votes cast for Romney was larger share than in any other county in the state. In addition, in each of the last five congressional elections, the county sent a Republican to the U.S. House of Representatives. 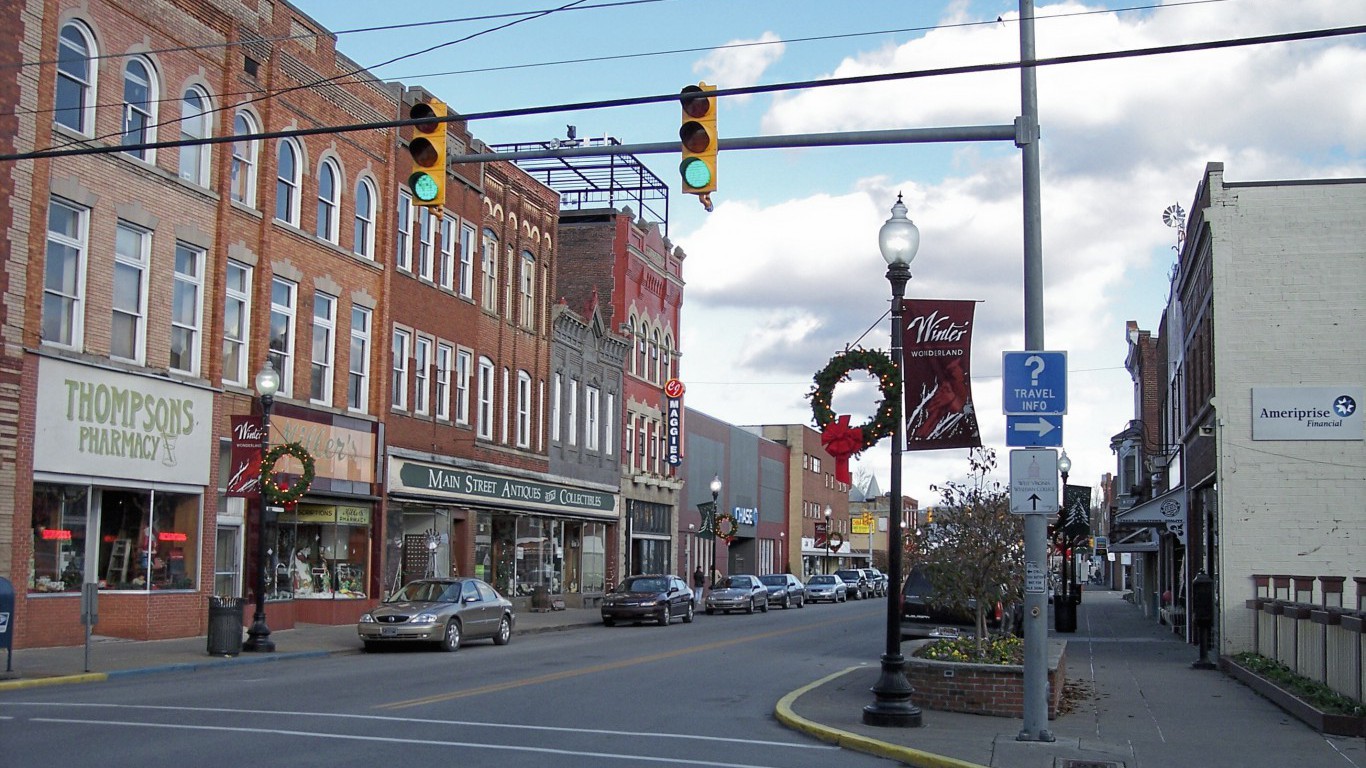 All five of West Virginia’s electoral votes went to Romney in 2012. Only about a quarter of voters in Upshur County cast their ballot for Obama, while Romney won 71.7% of the 2012 votes cast in West Virginia’s reddest county. Like many other conservative counties, Upshur is predominantly white. Nearly 97% of the county’s population identifies solely as white. In each of the last five congressional elections, county voters have sent a Republican representative to Washington. 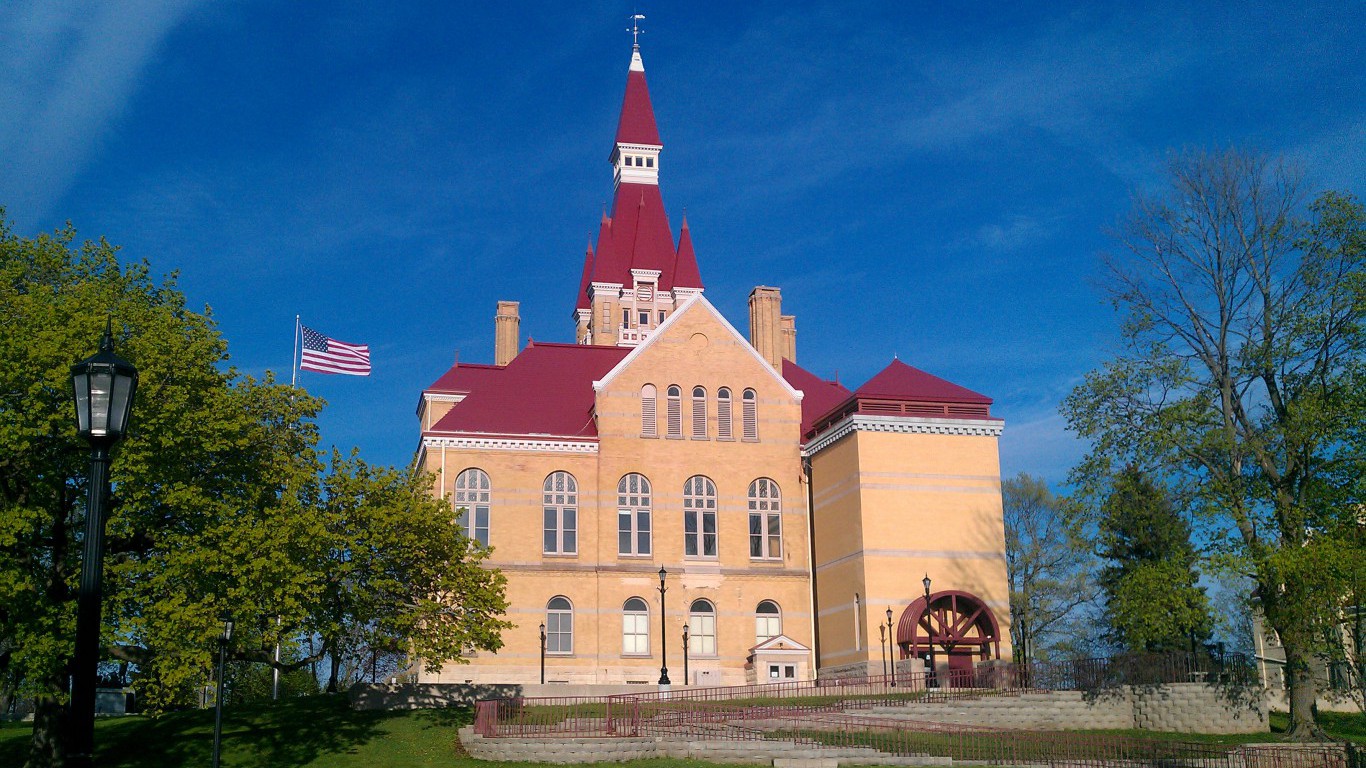 Though Obama won Wisconsin, Romney won 69.6% of the 2012 votes cast in Washington County, a larger share than in all other counties in the state. As in many Republican-leaning counties, Washington County voters are less racially diverse and much less likely to be poor than the typical American. Only 6.2% of county residents live in poverty, less than half the national poverty rate of 15.6%. Additionally, approximately 94% of residents identify solely as white.

Crook is the reddest county in an especially red state. Romney won 85% of the 2012 votes cast in the county. Additionally, county voters have sent a Republican representative to Washington in each of the last five congressional elections. Wyoming’s two state senators, John Barrasso and Mike Enzi, are also Republicans.