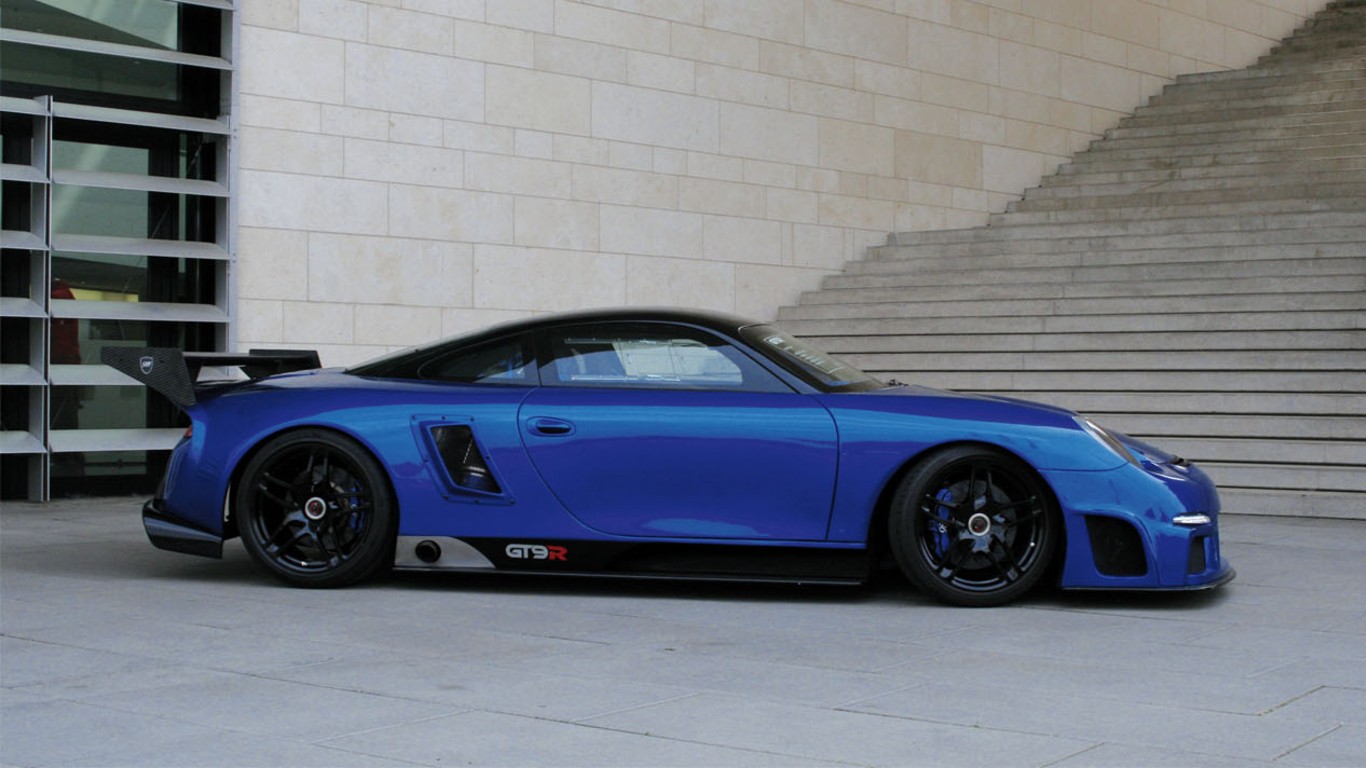 The German tuning house 9ff built just 20 GT9-Rs in 2008 before facing financial problems in 2013. The GT9-R is a modified Porsche 911 with a 1,120 hp mid-engine for better weight distribution and a lower roof to help keep the car stuck to the road. 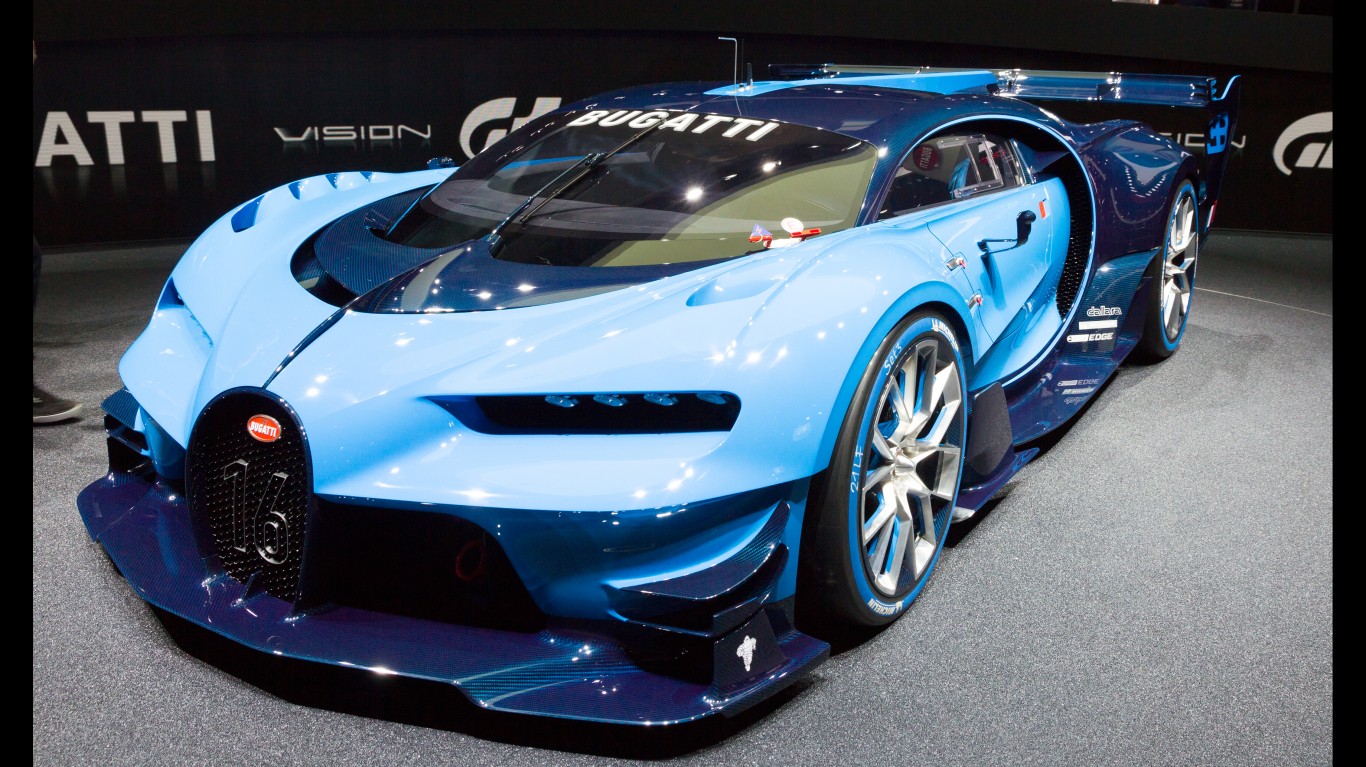 Bugatti made a decision that proves top speed isn’t the only factor in building a high-performance car. The German automaker electronically limits the Chiron’s top speed to 236 mph, or 261 mph in “Top Speed Mode.” The car is believed to be able to run at speeds near or over 300 mph — though there does not seem to be a street-legal tire that can accommodate such speeds. 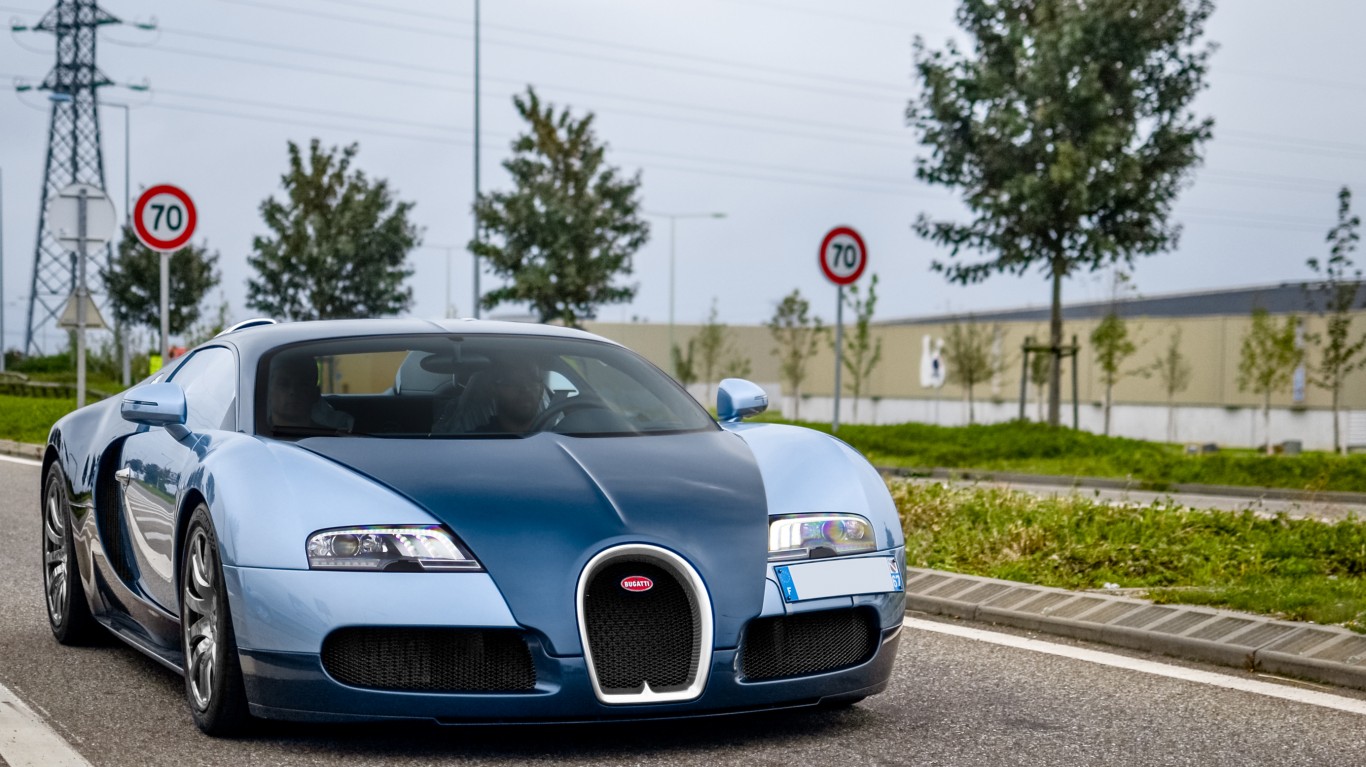 In 2010, German supercar maker Bugatti reclaimed its title as the builder of the fastest street-legal sports car when its 1200 hp Veyron Super Sport hit an average of 267.8 mph in back-to-back runs in opposite directions. Unlike startup supercar manufacturers, Bugatti benefits from ownership by auto giant Volkswagen Group, providing the company access to immense resources. 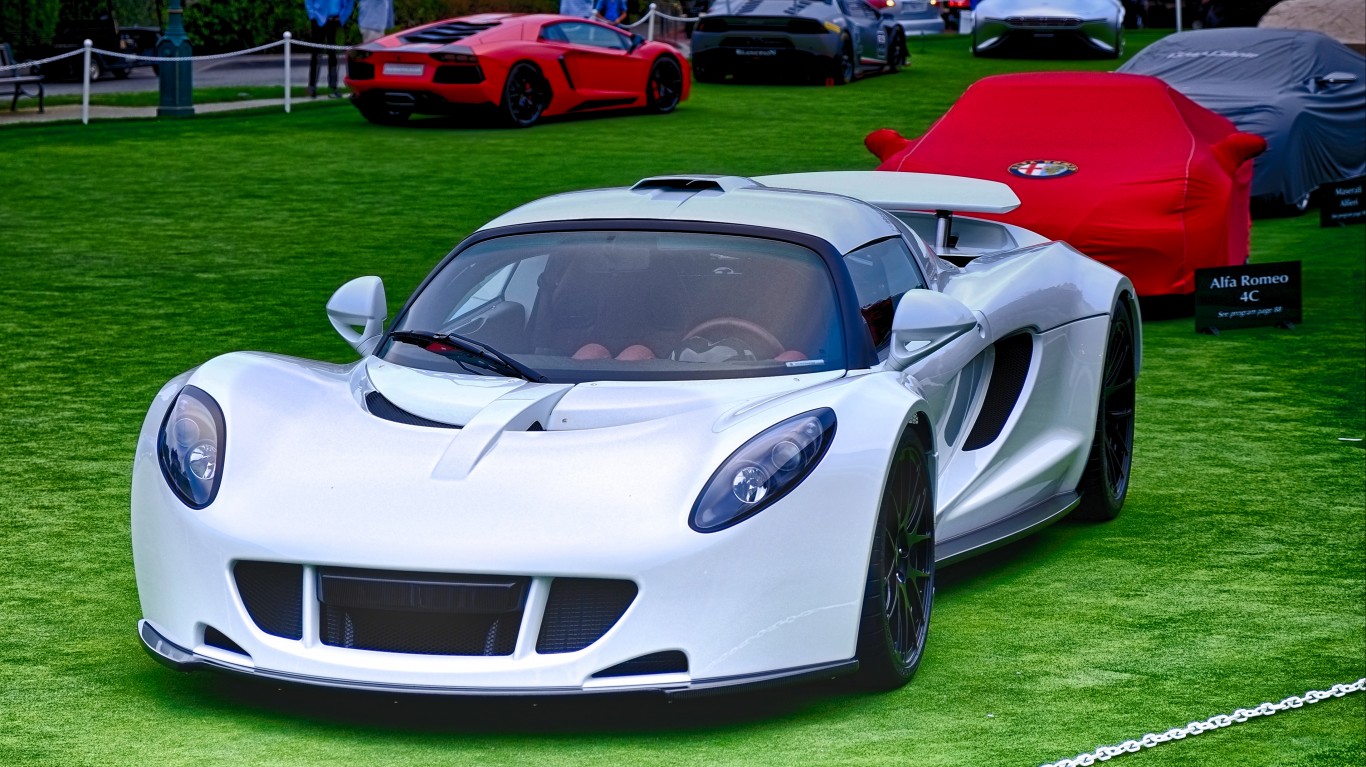 In a 2014 run, the 1244 hp Hennessey Venom GT proved it was slightly faster than the Bugatti Veyron Super Sport, which was the fastest road-legal car at the time. Even though the car did eclipse 270 mph, the Guinness Book of World Records never considered the Venom the world’s fastest road-legal car because of the way the speed test was conducted. 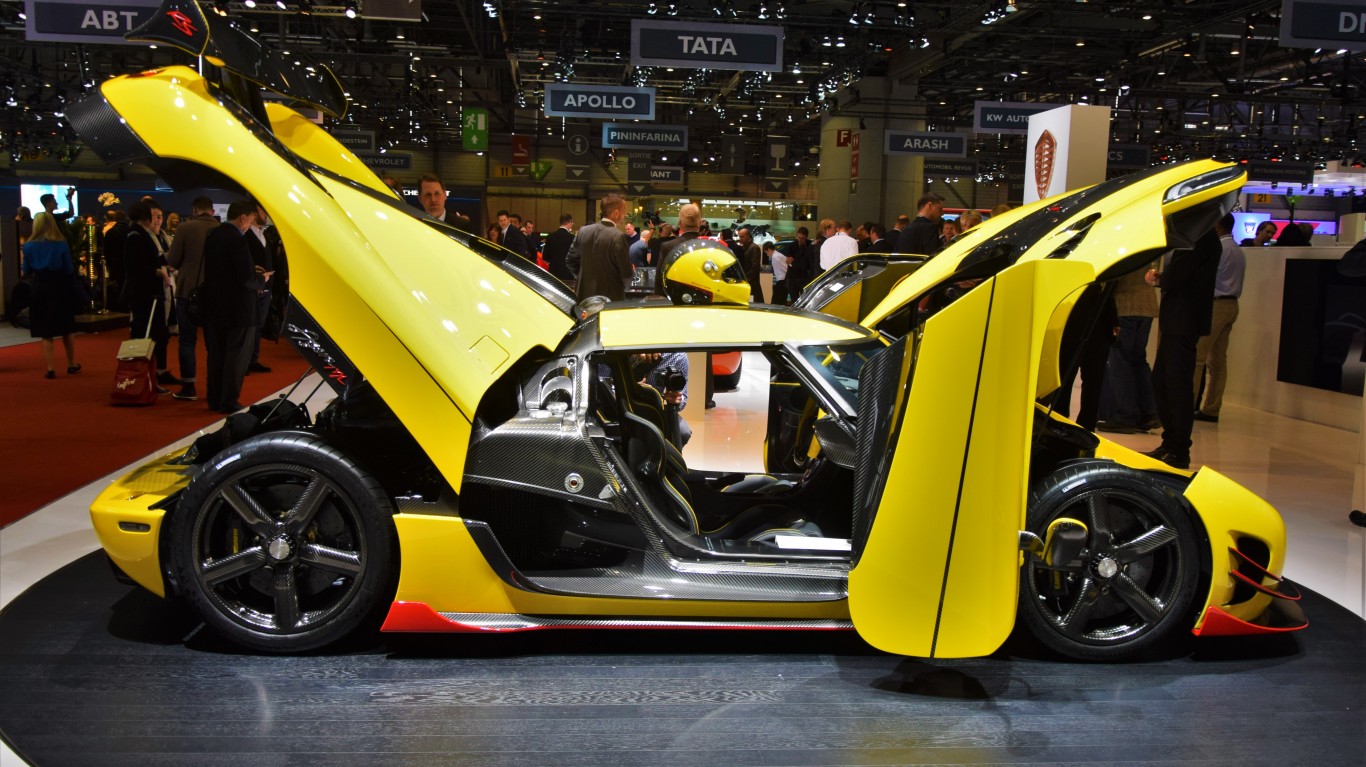 In 2017, the 1360 hp Swedish-made Koenigsegg Agera RS raced to the top of the list of fastest road-legal cars when a driver hit an average 277.9 mph based on two consecutive runs in opposite directions: one run peaked at 284 mph and the other touched 272 mph. Both speeds were faster than any other car on this list.