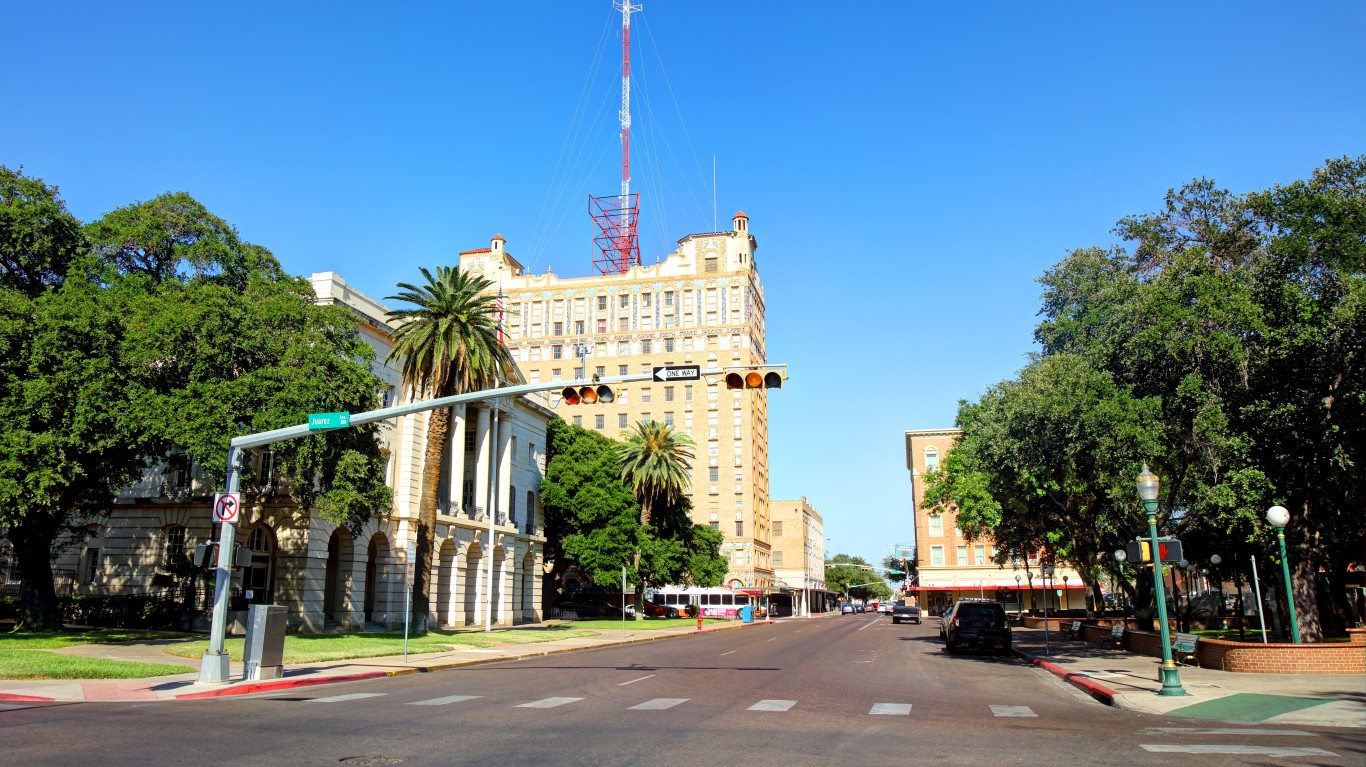 Laredo is one of several cities along the U.S.-Mexico border to rank among the most diverse cities in America. Some 26.9% of the population was born in Latin America, the third largest share of any metro area and nearly four times the national figure. The city’s largest immigrant group is from Mexico, representing 94.6% of the foreign-born population.

Like other border cities, a large share of immigrants in Laredo live in poverty, and relatively few have naturalized. Just 29.6% of the foreign-born population has U.S. citizenship, far less than the 49.3% national naturalization rate. 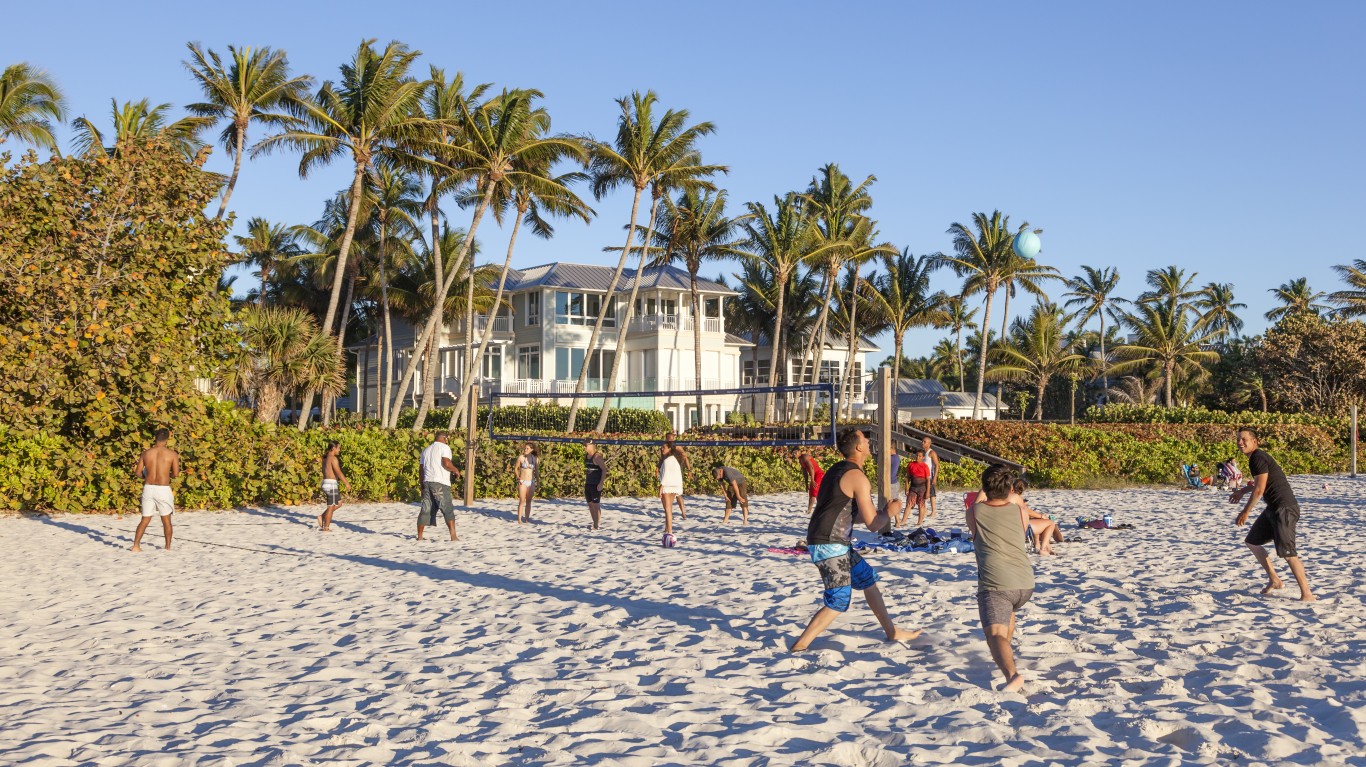 The Naples metro area is one of America’s fastest growing cities, due in no small part to international immigration. Since 2010, the population grew by 5.7% from international migration, more than double the comparable 2.4% increase nationwide. Today, immigrants account for 25.7% of the Naples metro area population, the 11th largest share in the country. European immigrants account for 3.2%, and Latin American immigrants for 19.8% — each among the largest such shares nationwide.

The largest share of foreign-born Naples residents — 22.3% — are from Mexico. 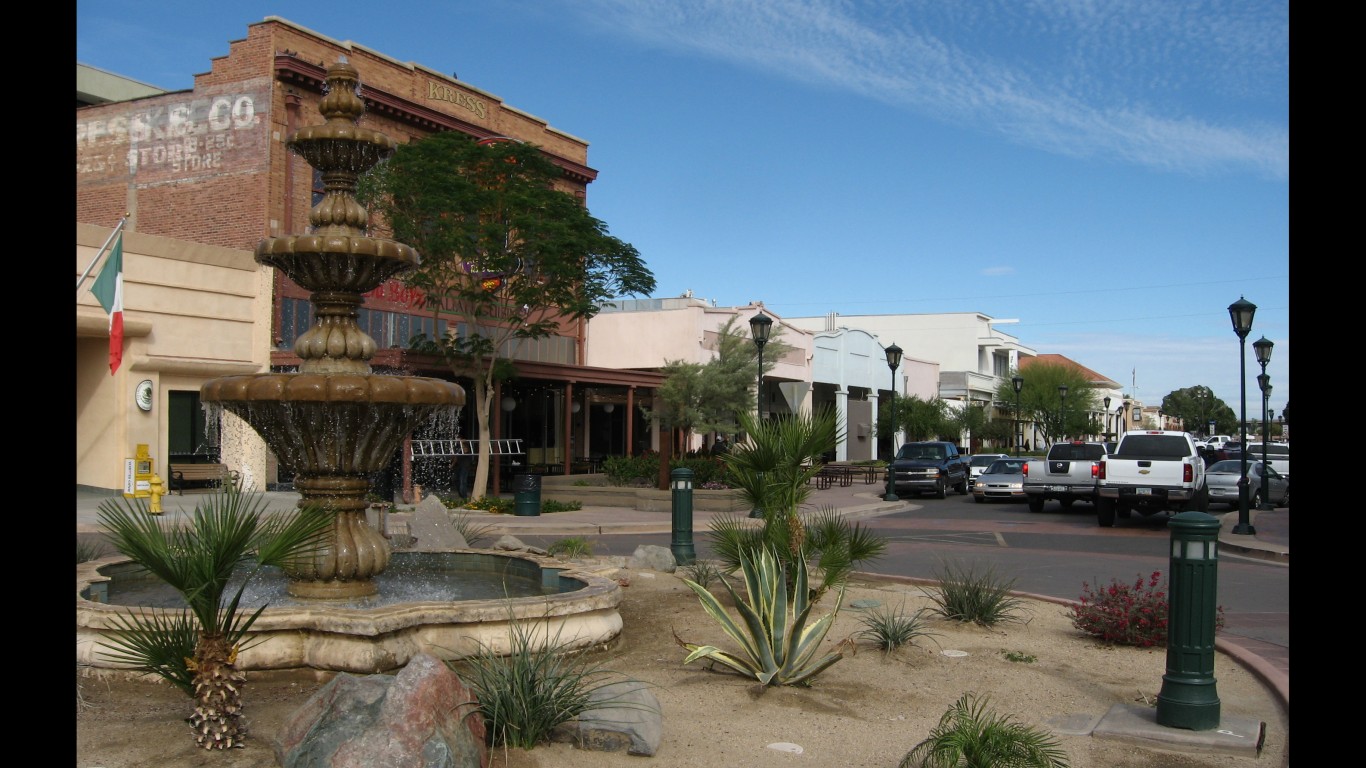 Laredo is one of several border cities to rank among the most diverse U.S. cities. Some 22.7% of the population was born in Mexico, the fifth largest share of any metro area and more than six times the national figure. While America’s melting pots tend to have smaller socioeconomic gaps between the native and foreign-born populations, immigrants in Yuma are much worse off than residents of the metro area who were born in the United States. 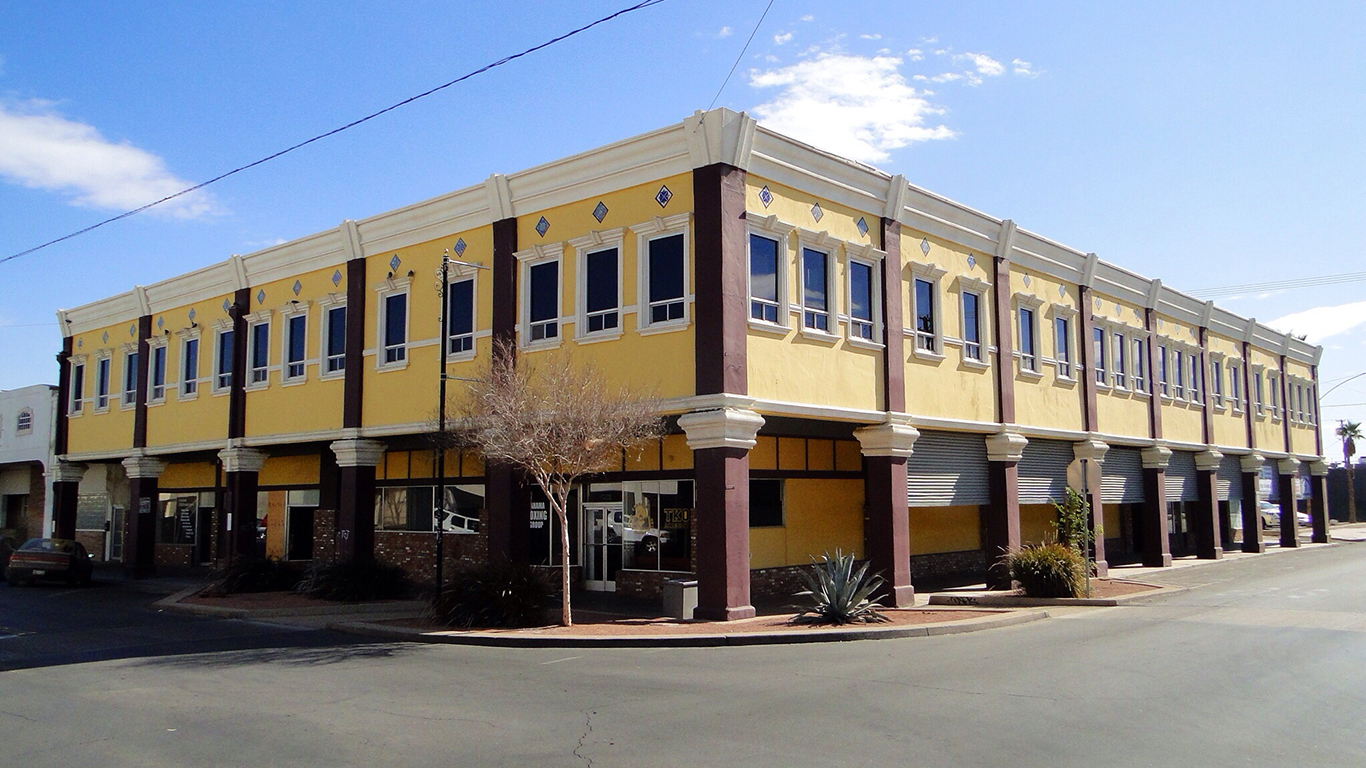 Located in southern California, El Centro is one of several cities along the U.S.-Mexico border to rank among the most diverse cities in America. Over 30% of the metro area’s population was born in a foreign country — most commonly, Mexico. Immigrants from Mexico constitute 93.0% of the foreign-born population. Other Central and South American nationalities represented in El Centro’s population include El Salvador, Guatemala, Honduras, Nicaragua, and Panama. The metro area also has a small population of people born in Eastern Asia, from countries like China, Japan, and Korea. 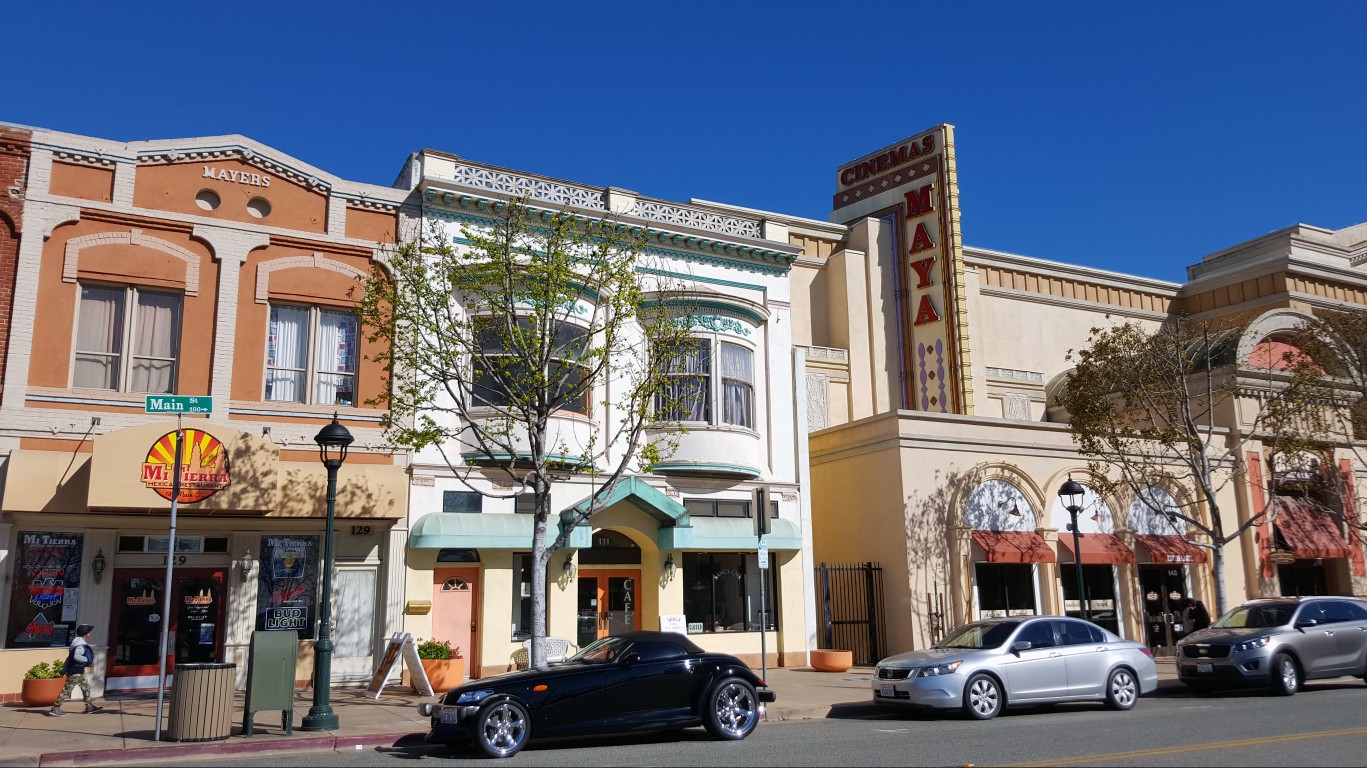 In Salinas, there is a 45.5% chance that any two residents picked at random will be from different parts of the world, the sixth highest probability of any U.S. metro area. The city’s largest immigrant group is from Mexico, which accounts for 74.6% of the foreign-born population. One factor contributing to the size of the Mexican immigrant population is Monterey County’s agriculture industry, which produces 61% of the nation’s leaf lettuce, 57% of its celery, and 48% of its broccoli.