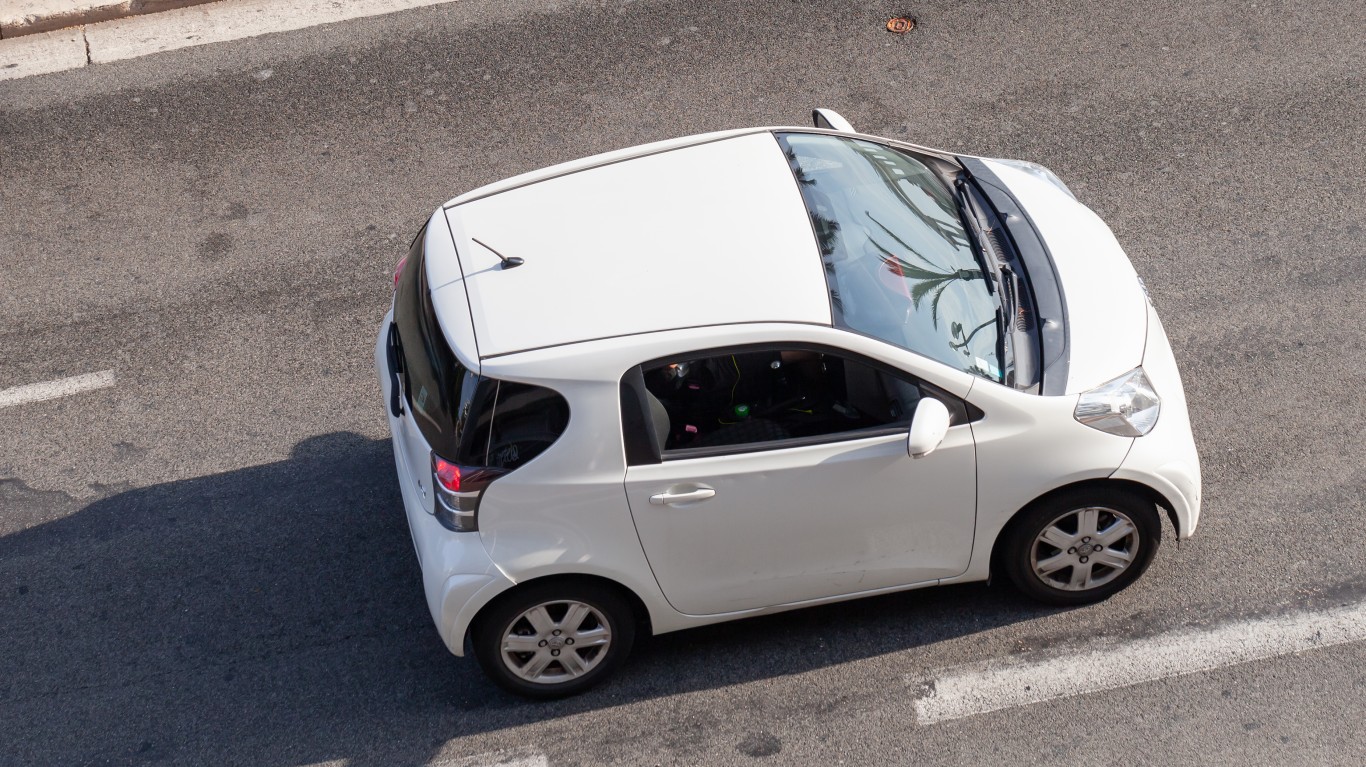 Since it was introduced in 2002, Scion models struggled to find traction in the United States before the Toyota-owned brand was discontinued in 2016. One example of the brand’s woes it the iQ, Scion’s take on the microcar, which Consumer Reports called slow, noisy, and uncomfortable. The iQ only lasted a few years on the market, failing to break 9,000 units sold in the U.S. market in its first full year. 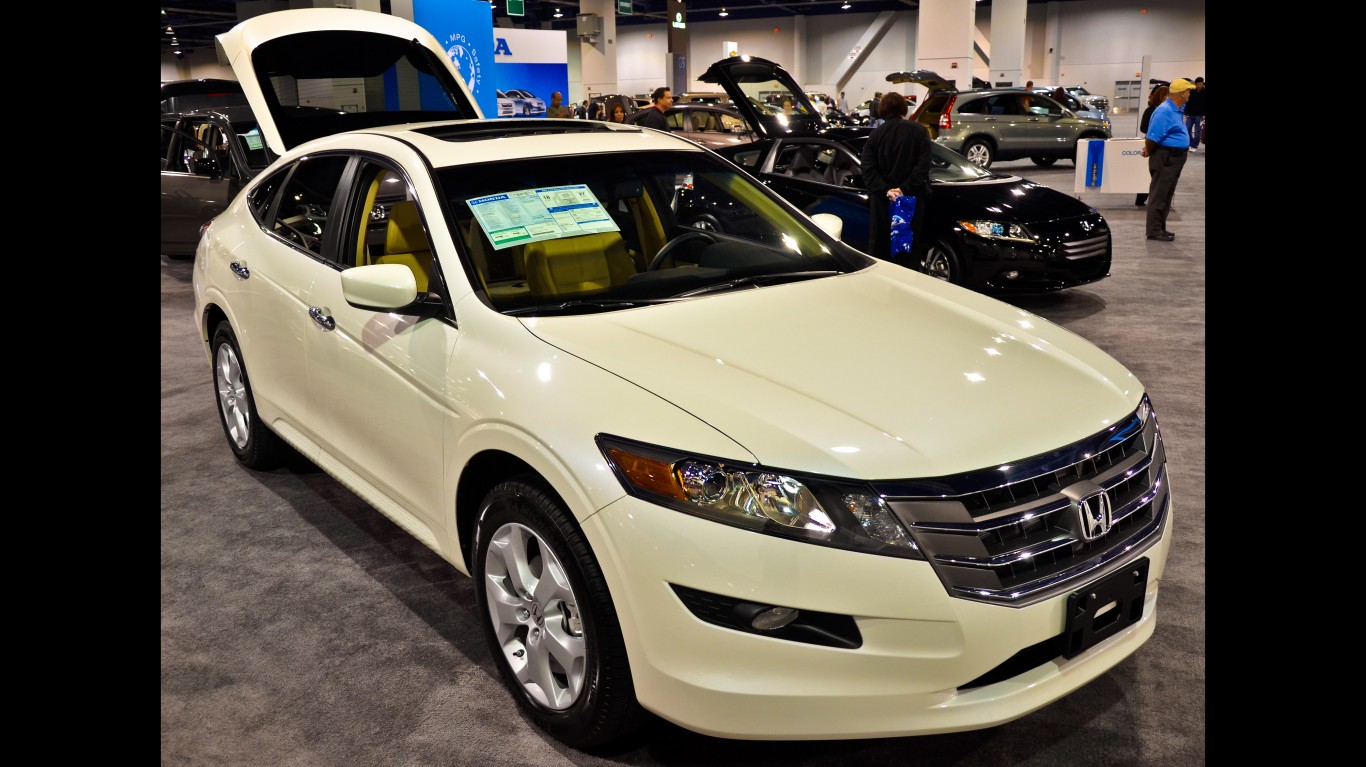 The Honda Crosstour was an unusual model, similar in many ways to the Acura ZDX, and it suffered from similar design criticisms as the ZDX. After a model update, Consumer Reports listed it as one of the worst cars of 2013, noting, “Designed to blend a sedan and an SUV, this platypus crossover doesn’t do either well.” Consumer Reports also noted that the car’s roof design created blind spots. 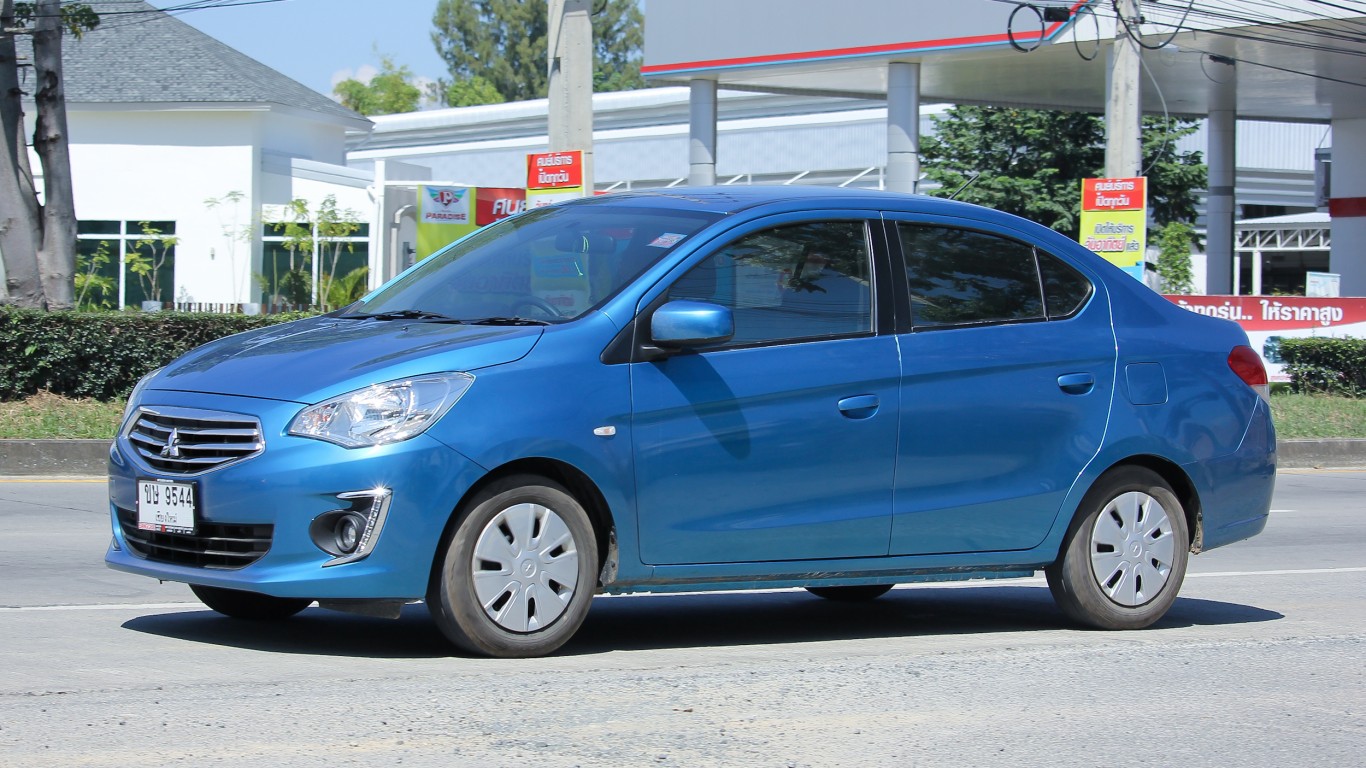 When the Mitsubishi Mirage debuted in 2013, Consumer Reports listed it as one of the worst cars of the year, pointing to the car’s poor acceleration. The organization noted that the car’s handling was “reminiscent of 1980’s standards” and gave the car an overall score of 31 out of 100, one of the very worst scores awarded to any vehicle of any type. 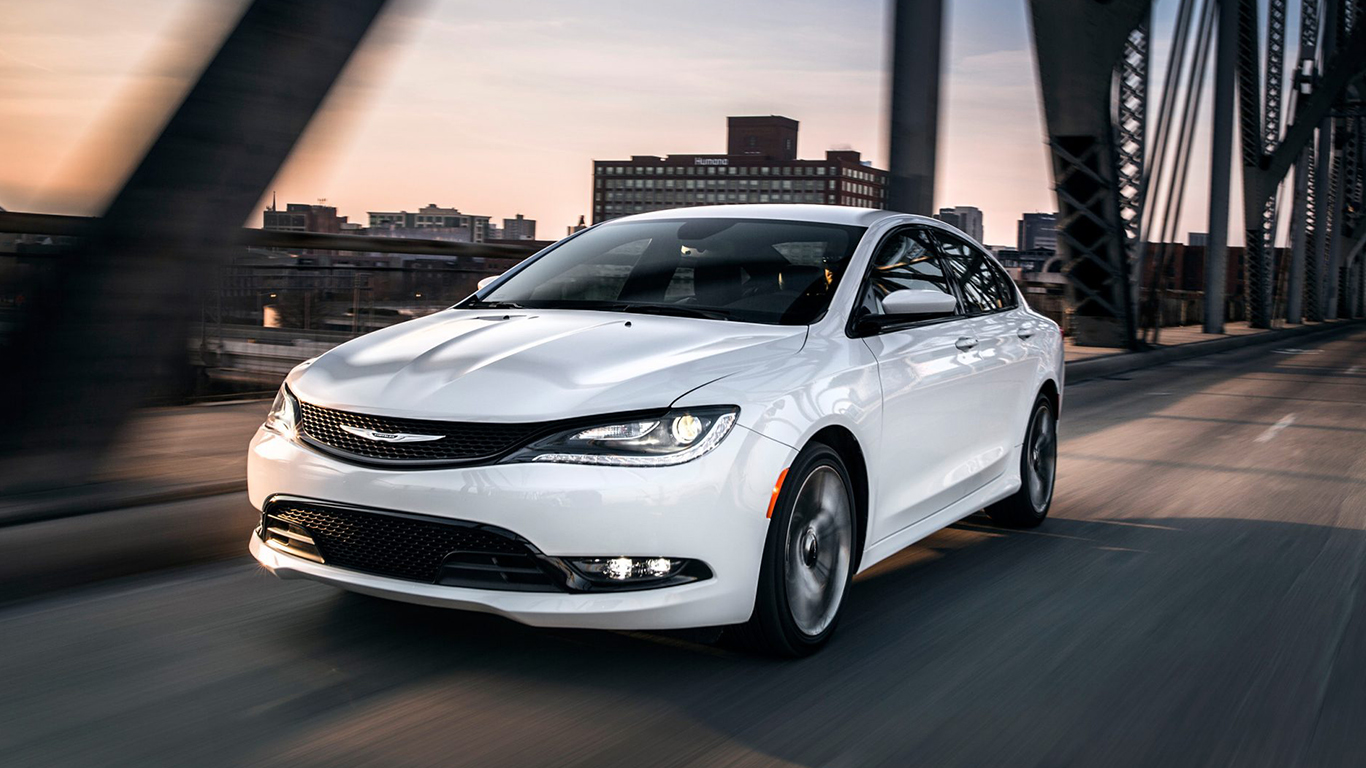 In 2011, Chrysler remodeled the Sebring and renamed it the 200. The car had poor sales throughout its history and finally was discontinued in 2016, shortly after a model redesign for the 2015 model year. The car struggled with performance issues and other engineering problems. Consumer reports awarded the 2015 redesign its worst possible reliability and owner satisfaction scores. 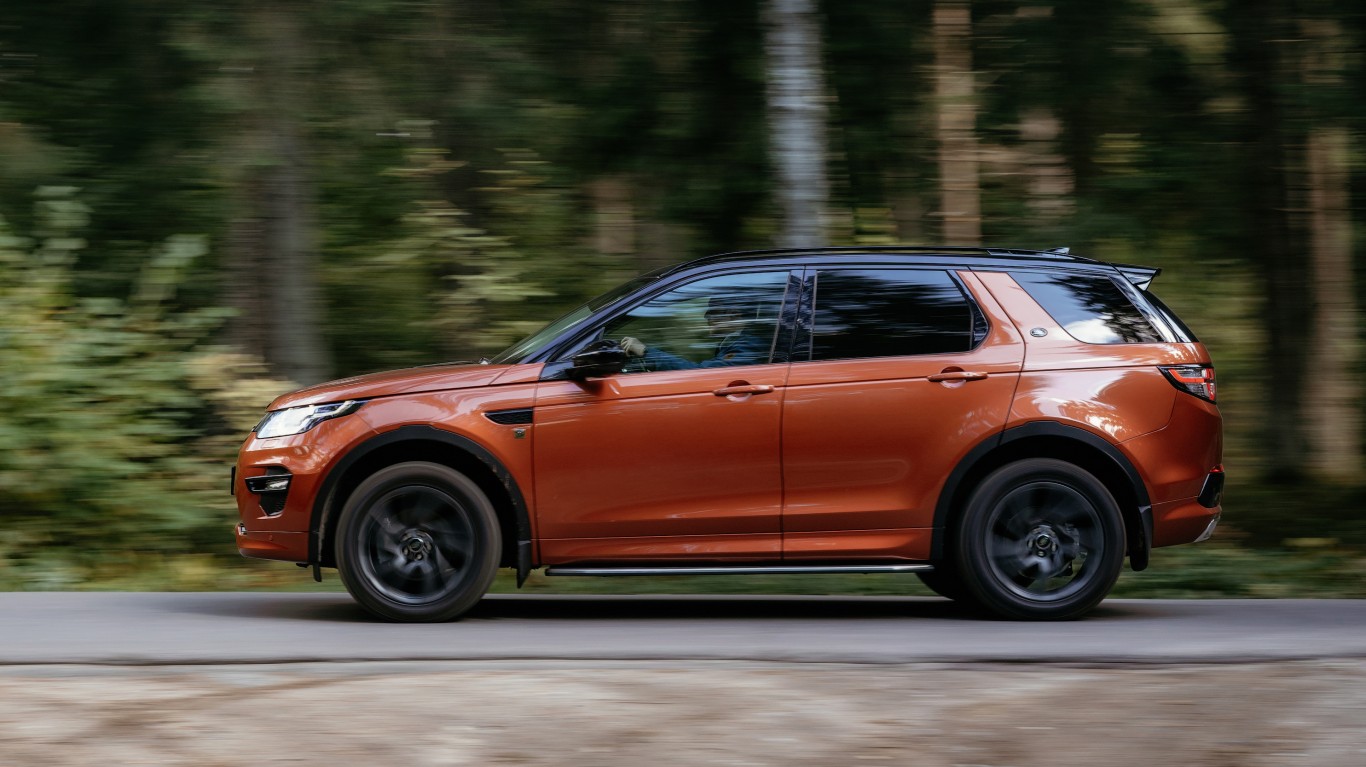 Consumer Reports gave the 2020 model of the Discovery Sport, a compact SUV, an overall score of 44 out of 100, and awarded predicted reliability and predicted owner satisfaction scores of 1 out of 5. U.S. News and World Report noted the 2019 edition of the car was a disappointment because of poor handling and “terrible” predicted reliability.