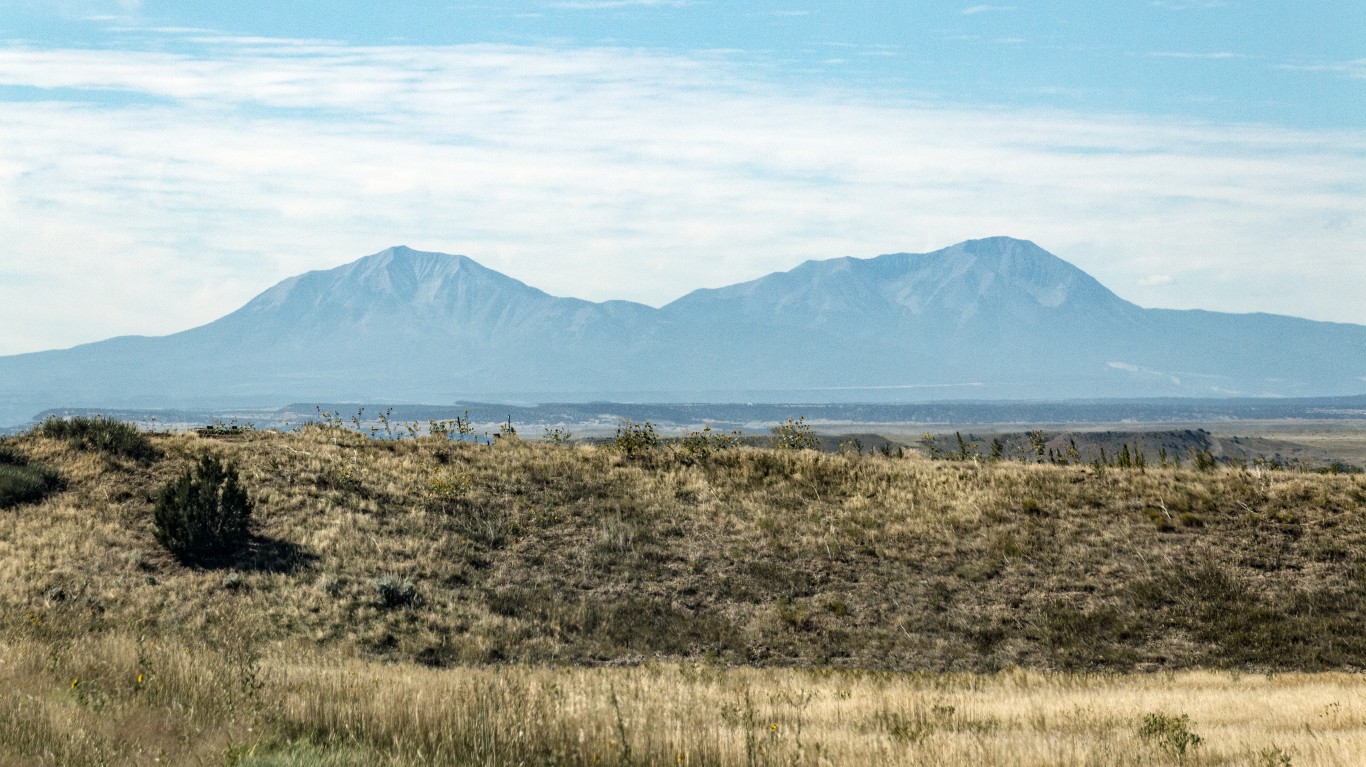 Huerfano County, Colorado, is south of Pueblo and just north of the state’s southern border with New Mexico. The area reported 59 drug deaths per 100,000 residents each year from 2015 to 2019, by far the highest rate of any county in the state and the 21st highest in the entire country. This is nearly triple the comparable nationwide drug death rate of 21 per 100,000. 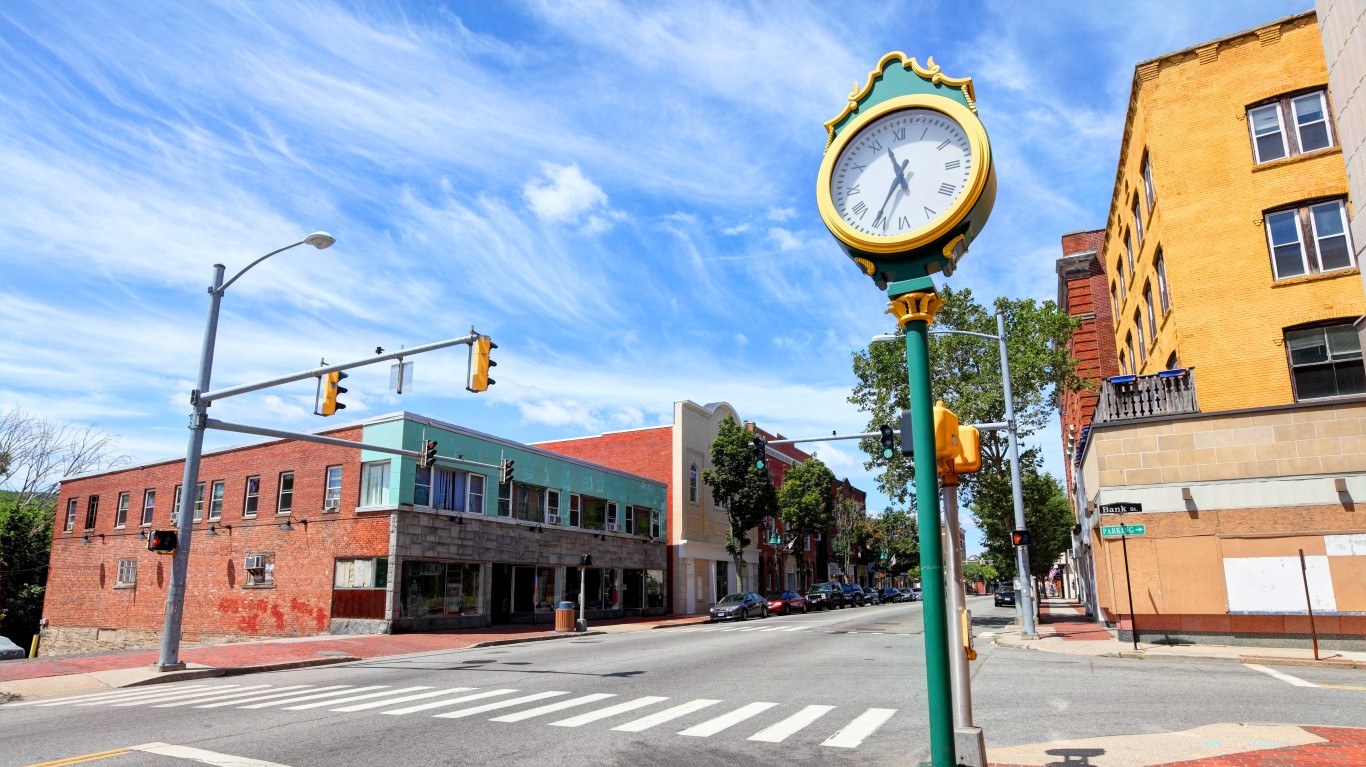 All but one of the eight counties in Connecticut have an annual drug overdose death rate that is lower than the national rate of 21 deaths a year per 100,000 people. Many people who are addicted to drugs are also diagnosed with other mental disorders. The opposite is also true. Chronic use of some drugs can lead to mental health issues such as depression and anxiety. Adults in Windham County report an average of more mentally unhealthy days per month than residents of other counties.

Accidental drug overdose is currently among the leading causes of death for Americans under 50, according to the Drug Policy Alliance, a nonprofit advocating for drug policy reform. Windham County’s premature death rate is the highest in the state, with 337 deaths before the age of 75 per 100,000 residents. In comparison, the second highest premature death rate in Connecticut is 309 per 100,000 in New London County.

ALSO READ: The Most and Least Educated States 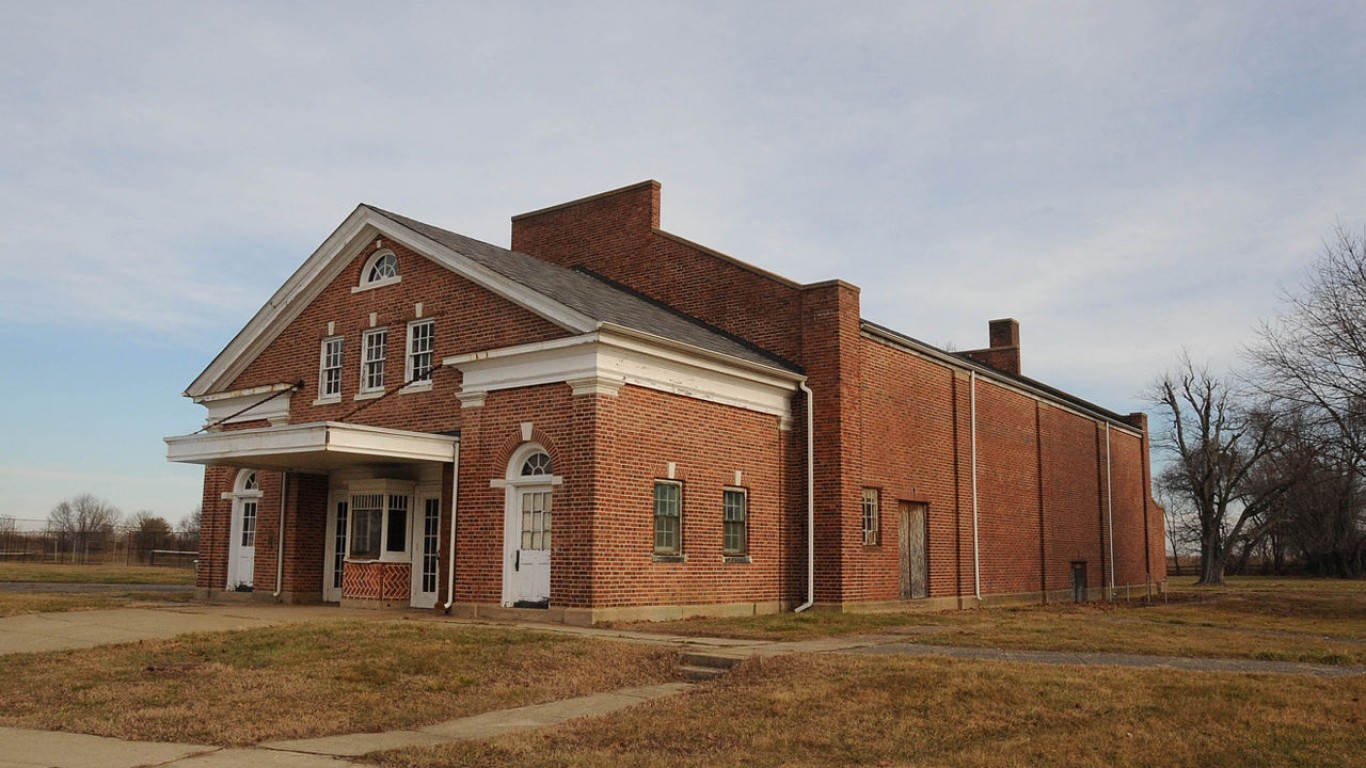 All three counties in Delaware have relatively high rates of annual drug deaths, but New Castle County has the highest rate at 37 drug deaths per 100,000 people. The county, which makes up the northern part of the state, is home to the majority of the state’s population.

Unlike nearly every other county with the worst drug problem in its state, New Castle County is relatively prosperous economically. Its November 2020 4.8% unemployment rate compares to a national 6.4% rate. It also has by far the highest median household income among Delaware counties at $73,892 — $11,000 higher than the U.S. median and $5,600 higher than the Delaware median. 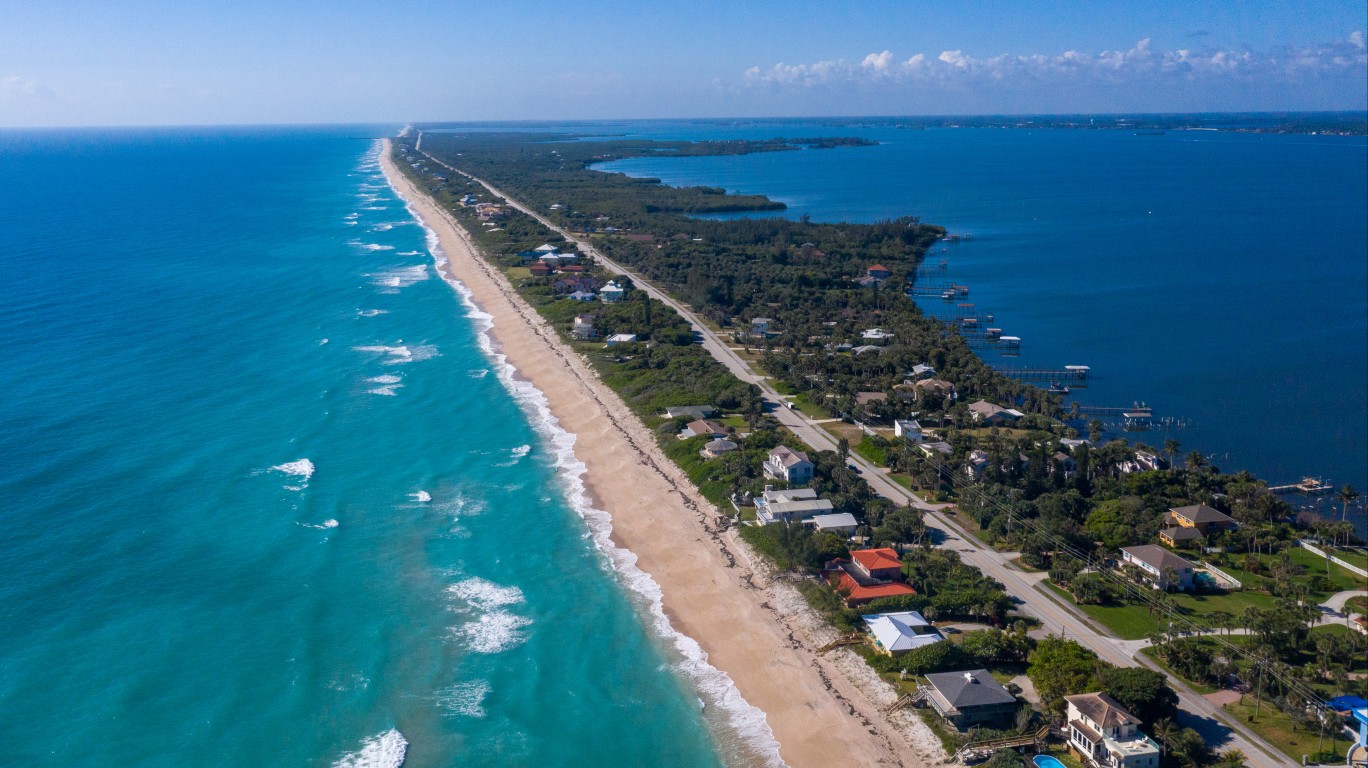 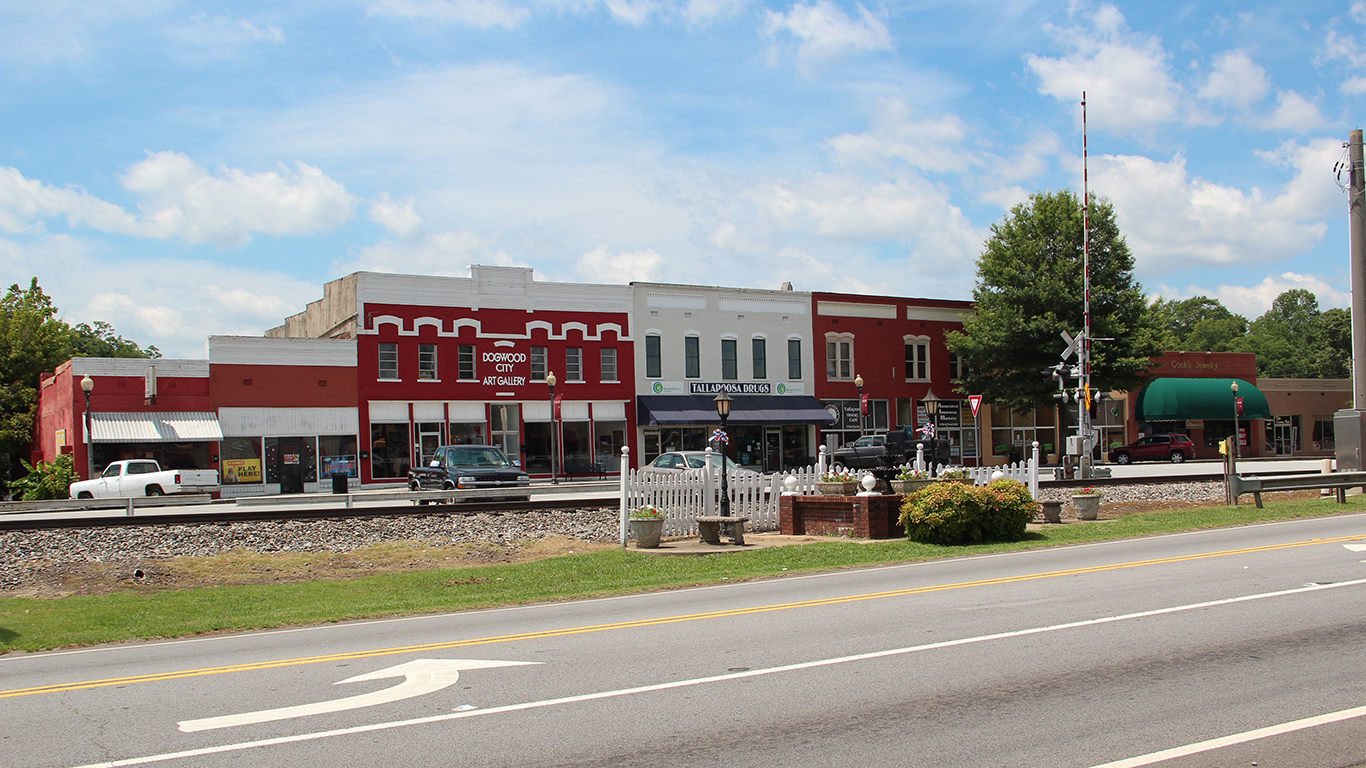 Haralson County is due west of Atlanta, along the Georgia border with Alabama. The area reported 28 drug deaths per 100,000 residents, double the annual rate of drug deaths in the state.