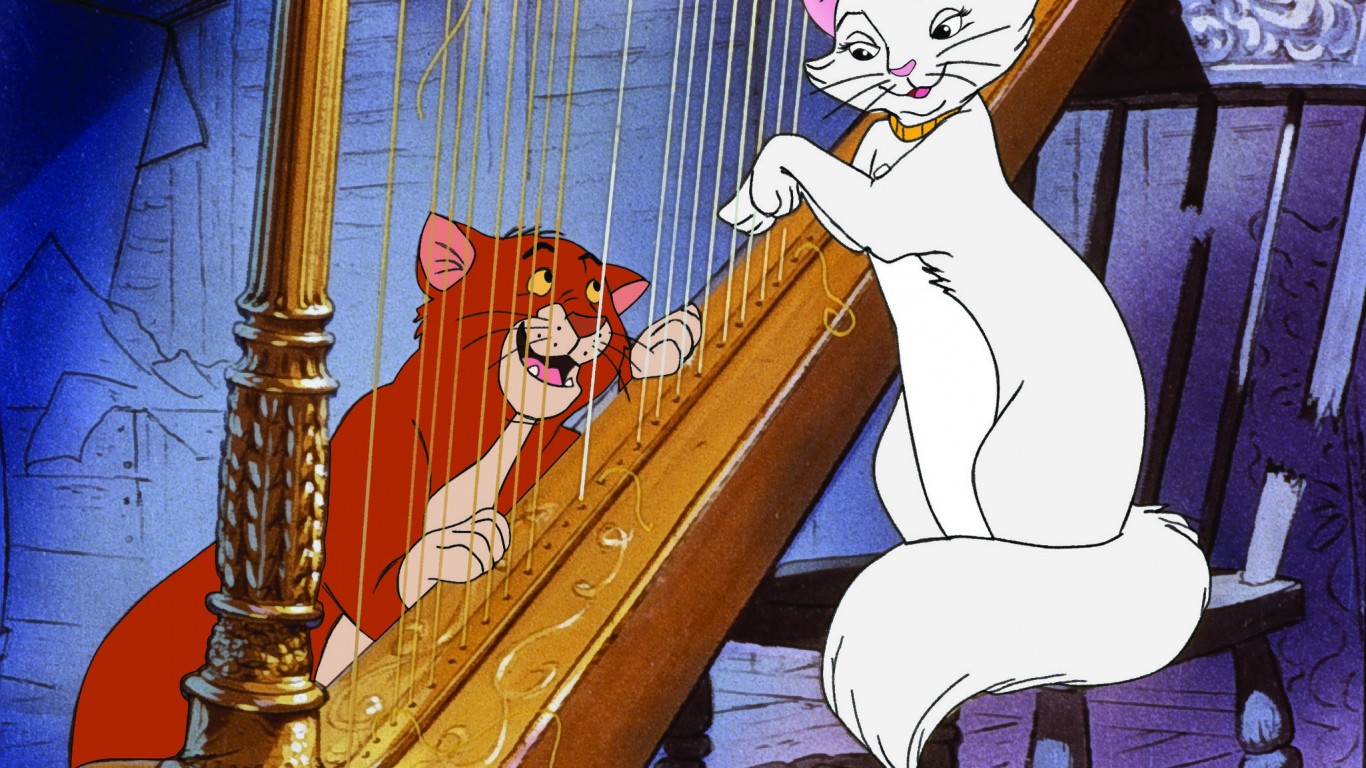 Considered enjoyable but unmemorable, “The Aristocrats” was based on an original script which adopted many Disney tropes. Duchess, a pampered pet of an opera diva, and her kittens are victimized by their owner’s evil butler, but are rescued by a cadre of animal pals, including an adorably non-aristocratic alley cat, Thomas O’Malley. The movie is redeemed by beloved actors Ava Gabor and Phil Harris, who provide the voices for Duchess and O’Malley. 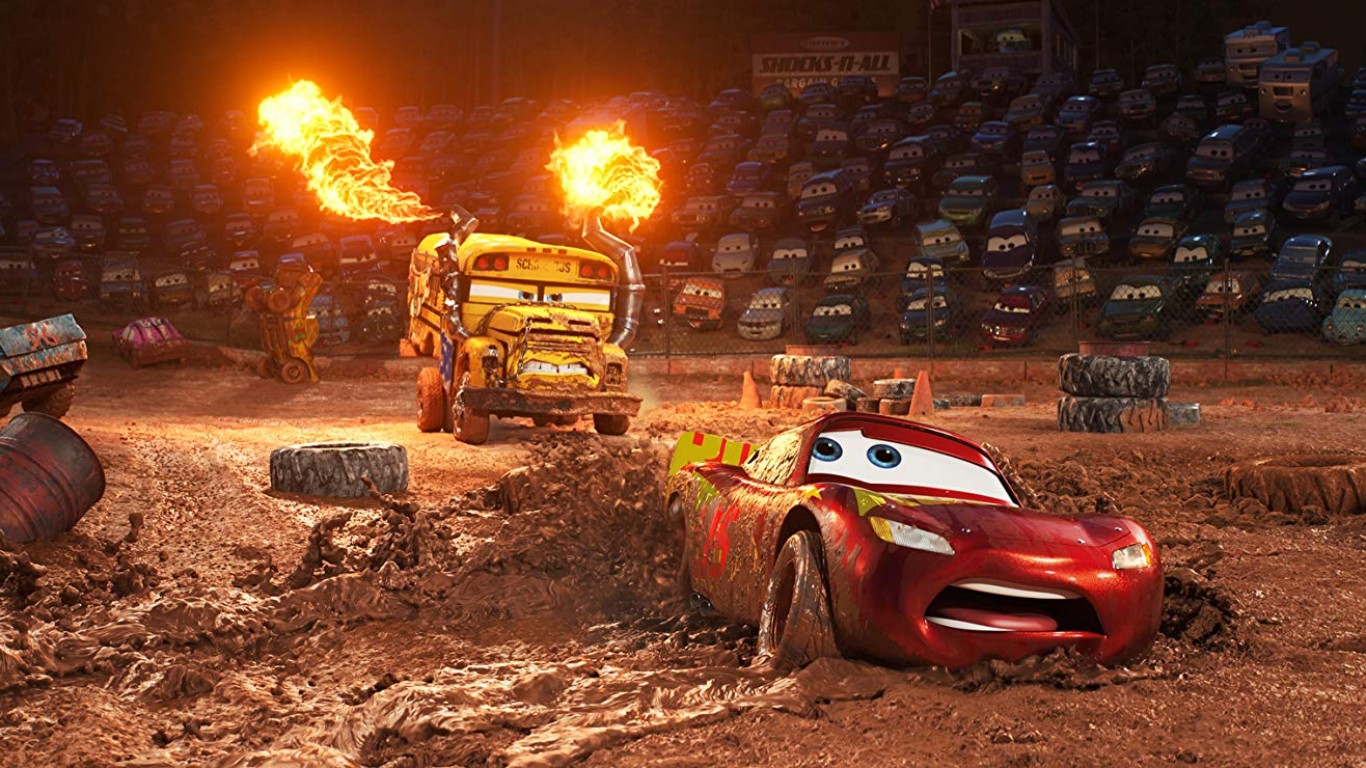 The third in the Car series revived the franchise after the inferior sophomore episode, adding a somewhat melancholy depth to the characters and playing with classic dramatic themes. The hero, Lightning McQueen, is aging out of racing, flummoxed by youth and technology, but finds satisfaction in advancing the career of a younger racer, who happens to be a girl. 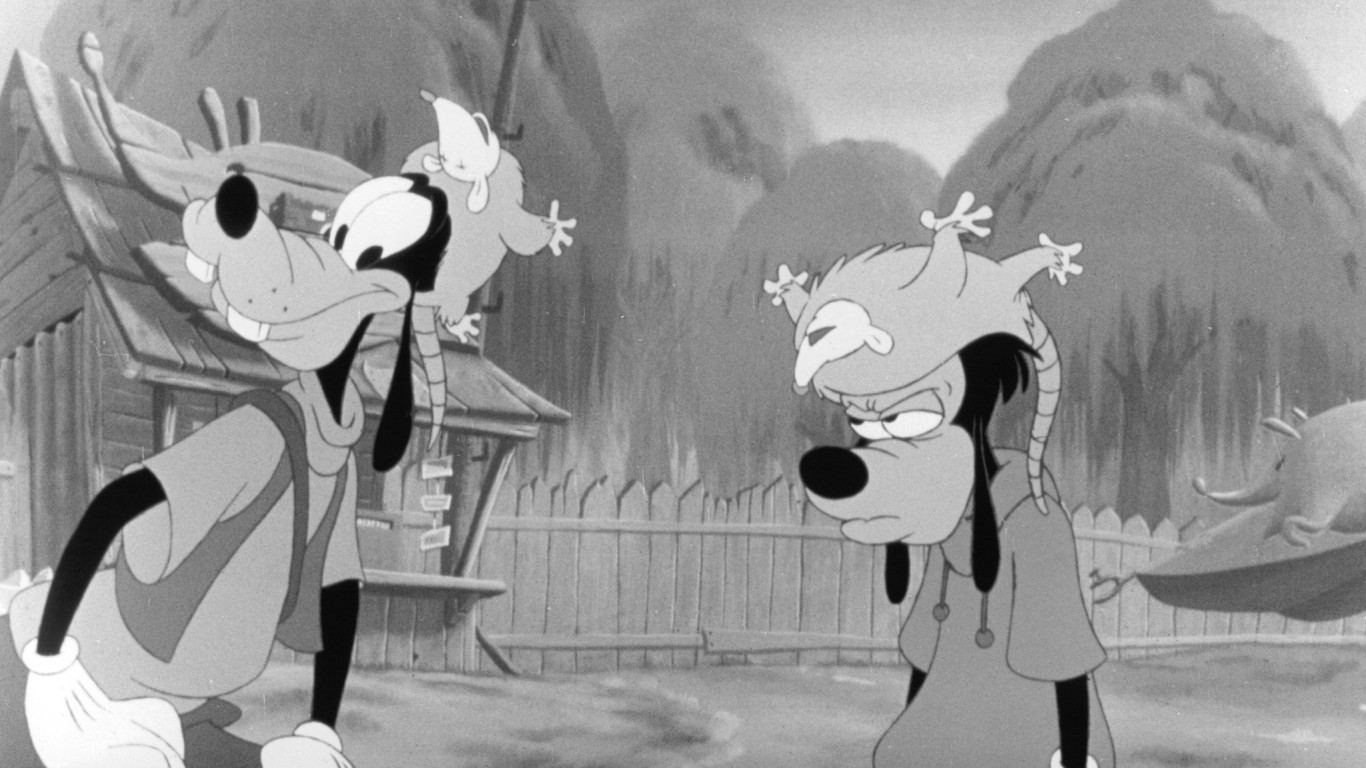 Disney’s early cartoon star, Goofy, is reintroduced as an embarrassing dad trying to bond with his teen son on a camping trip. Though there is plenty of goofiness and gags, along with Disney-esque dark moments, the attempt at emotional depth amidst a silly plot and bad songs is strained. Little kids like it. 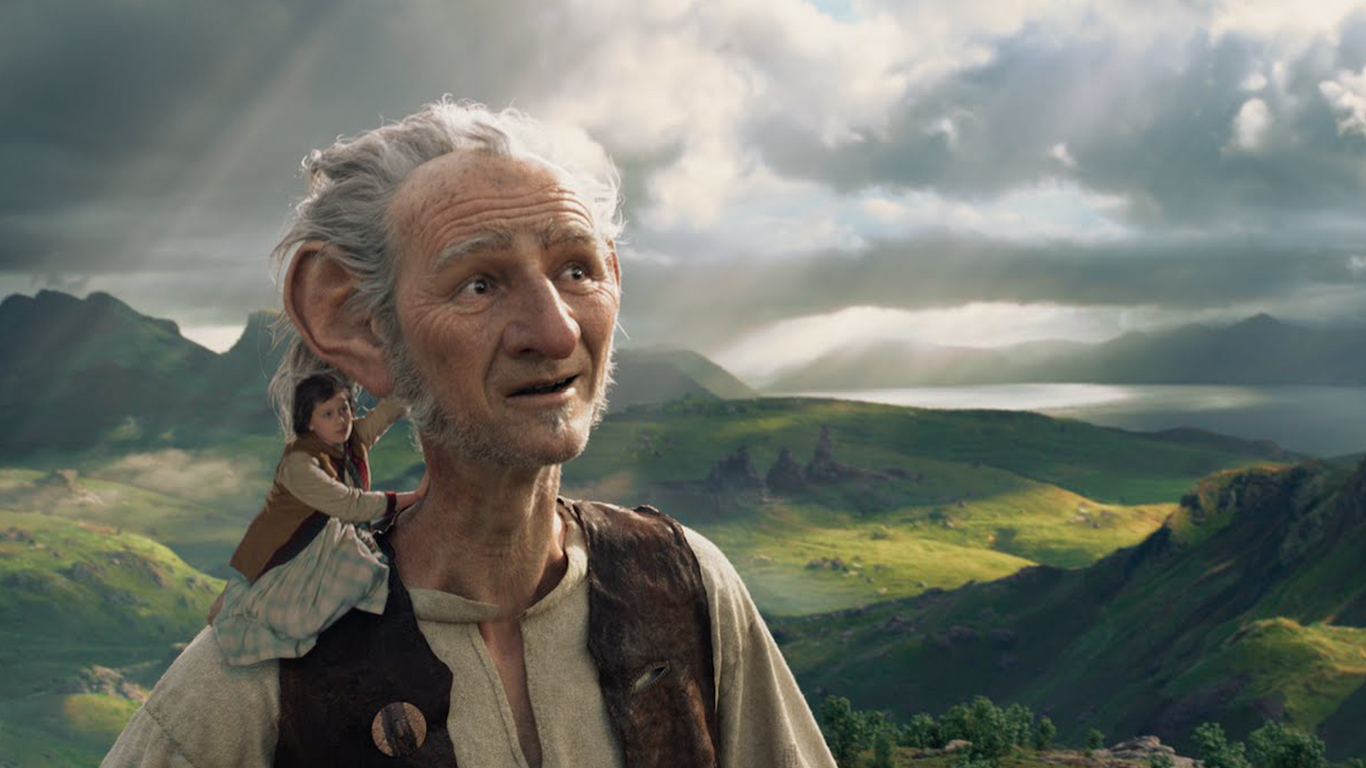 A dream weaving giant and a little girl take on a tribe of bullying, child-eating giants with help from the Queen of England. Beginning with a Roald Dahl story, this movie had everything going for it: Stephen Spielberg directing, music by John Williams, and the star power of Mark Rylance–to say nothing of the stunning art-realism animation developed by Disney. The BFG should have been more magical, more edgy, and more fun than it was. 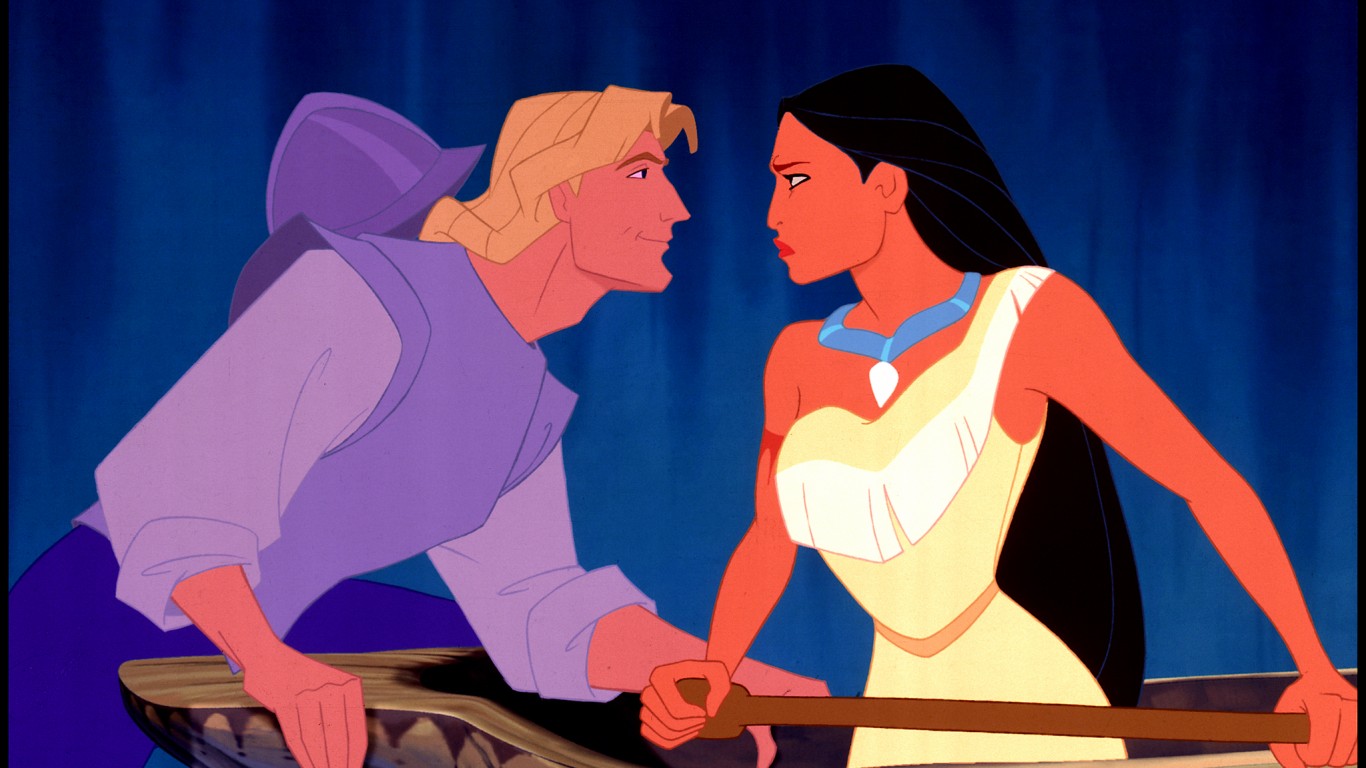 A popular success and a critical bust, this film mythologizes the historic intervention of a young Native American girl to save a British settler from her powerful father’s wrath. The heros are handsome and sensitive, the villains are snarly and soft, and the Princess has the face and figure of a 1950’s pin-up. The best thing that can be said about the Disney version is that the music is great.