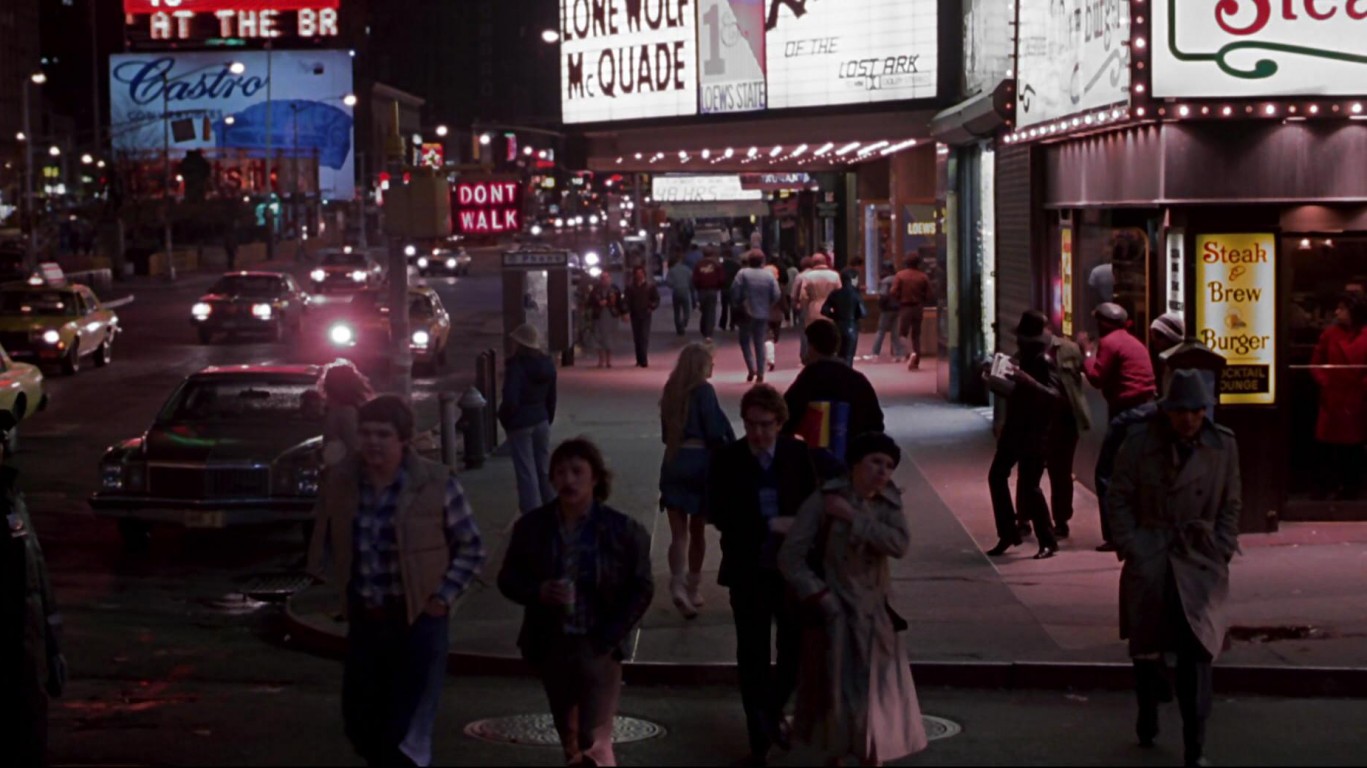 “Splash” arguably launched Tom Hanks’ career. He plays a man who falls in love with a mermaid (Daryl Hannah). Critics fell in love with the enchanting tale, which still holds a 91% Freshness score on Rotten Tomatoes. Viewers, however, did not respond with the same affection, with only 58% giving the fantasy romantic story a positive rating. Some audience members called it silly, and some thought Hanks and Hannah had no chemistry. 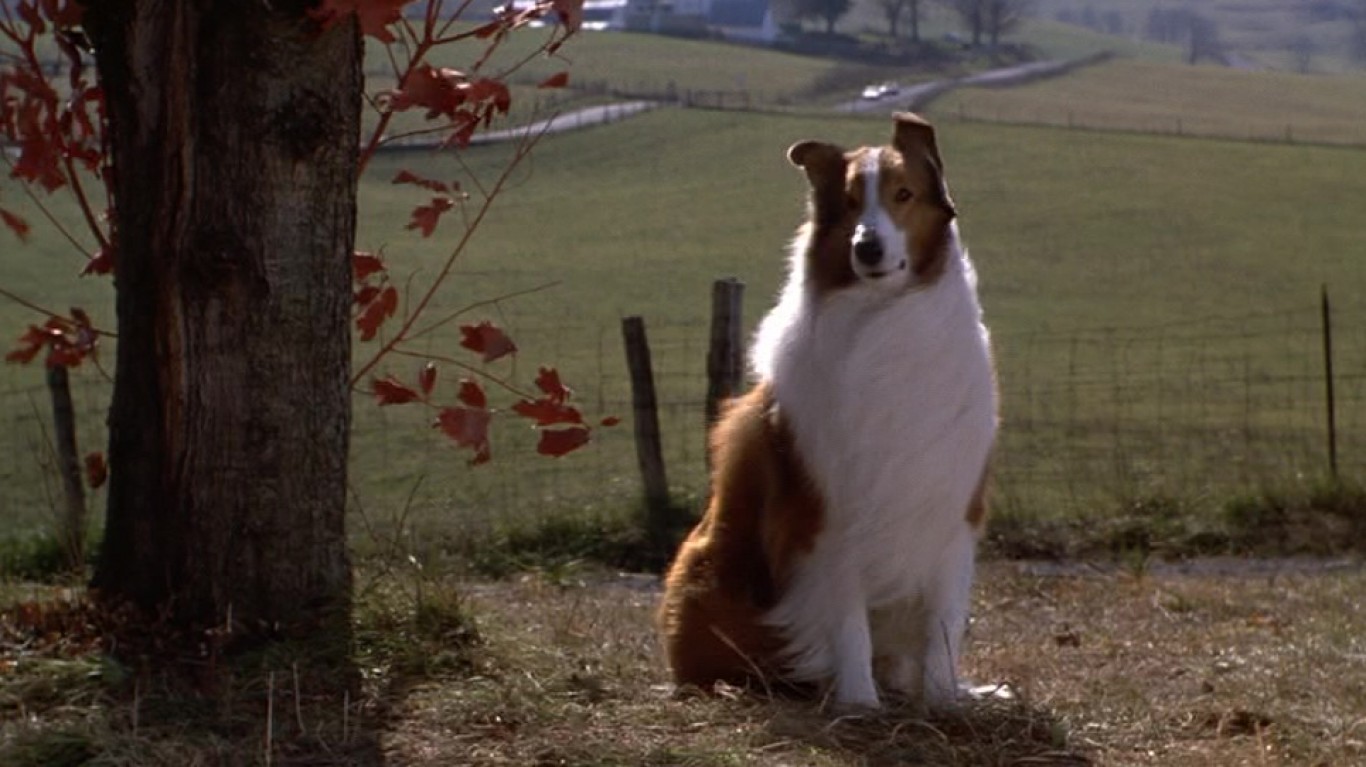 “Lassie” is an adventure comedy-drama about the profound bond between a boy and his rough collie, Lassie. The films are based on Eric Knight’s 1940 novel “Lassie Come-Home.” The film was generally reviewed positively by critics but only about half of audience reviewers liked it. They prefer the remake, which was released in 2005. 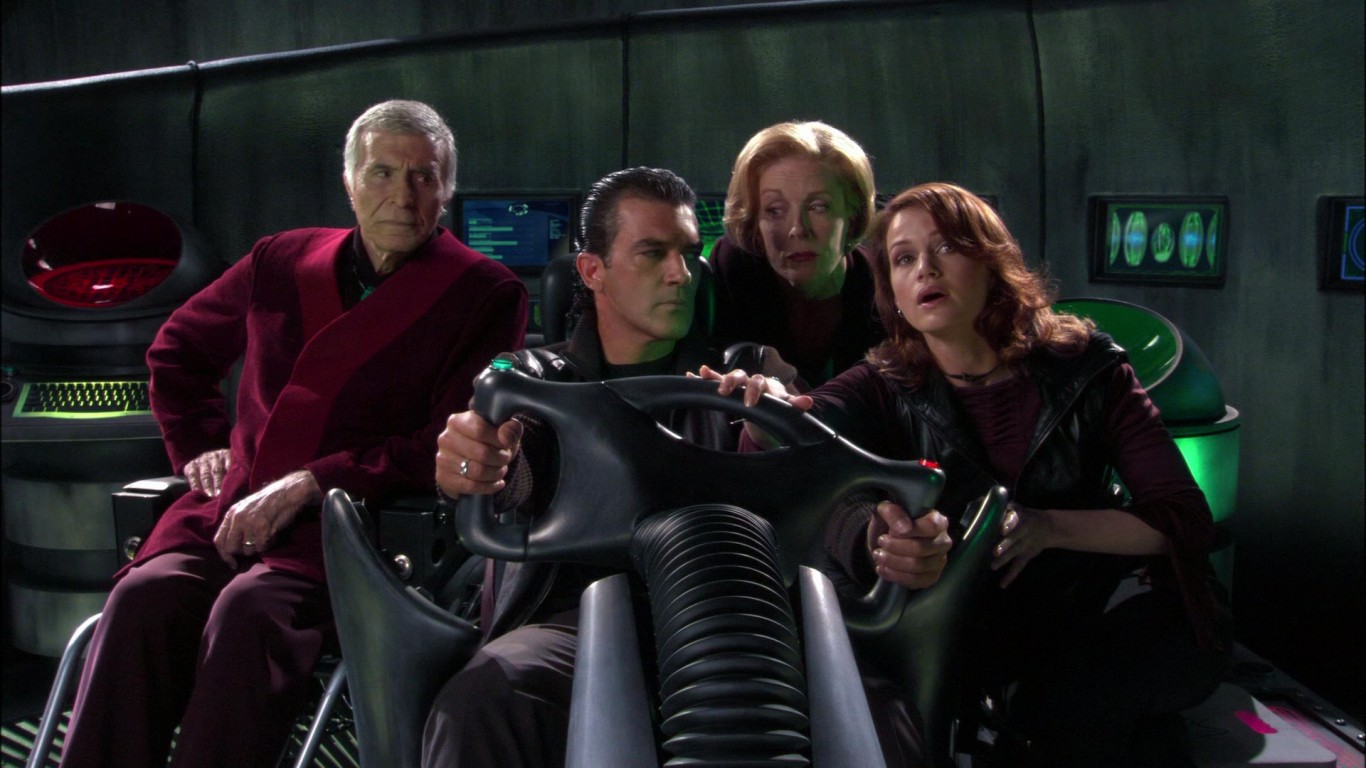 While the vast majority of critics thought the second installment of the “Spy Kids” franchise was worth a watch, most audience members disagreed. “Spy Kids 2: Island of Lost Dreams” sees two siblings follow in their parents’ footsteps of espionage, jetting off to a mysterious island to stop a mysterious villain, while also contending with a rival set of sibling Spy Kids. Despite the negative feedback from audiences, Spy Kids 2 did well enough at the box office to spawn two more sequels. 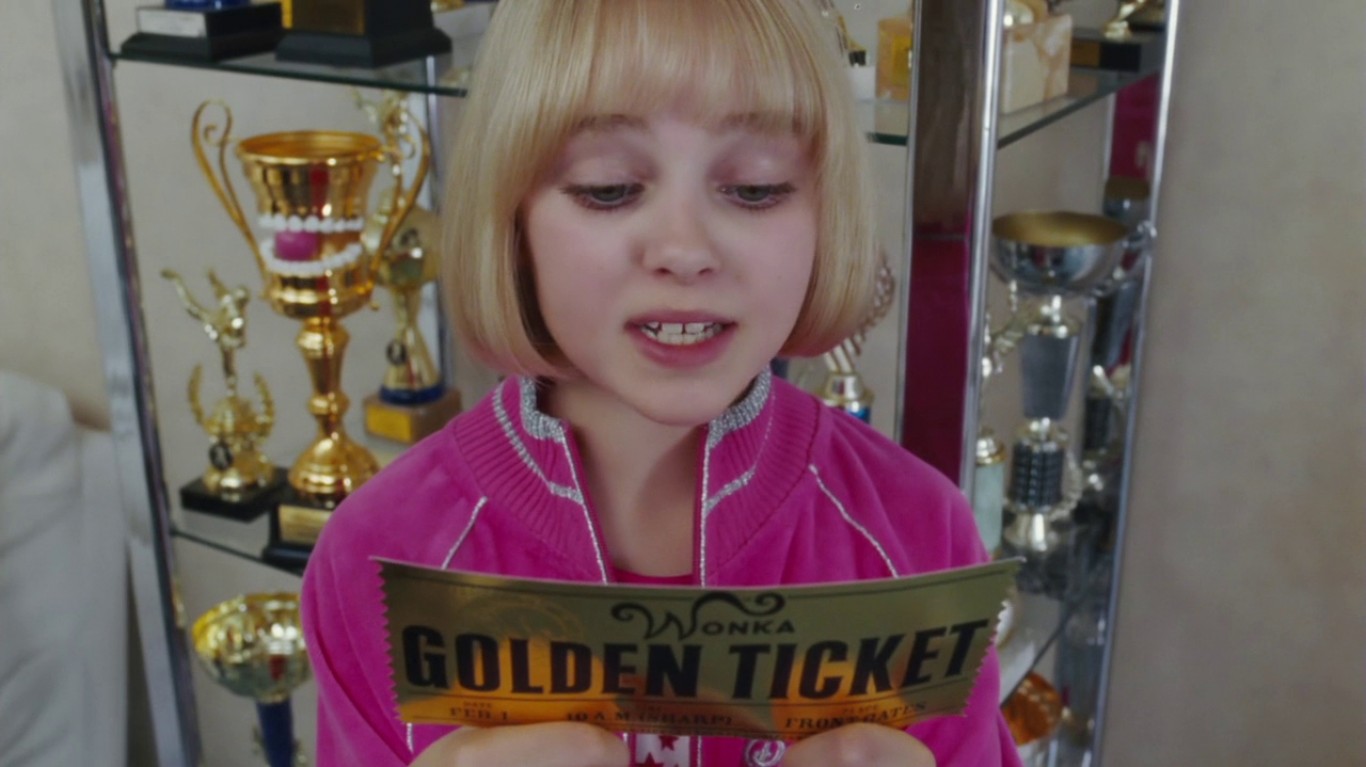 Only about half of audience members said they enjoyed the 2005 reboot of “Charlie and the Chocolate Factory,” starring Johnny Depp as the enigmatic Willy Wonka. Many critics were charmed by Tim Burton’s visually innovative directing and Depp’s performance. Yet some reviewers said Depp’s Wonka came off as “creepy” and “bizarre” and that viewers would be better off watching the original 1971 film. 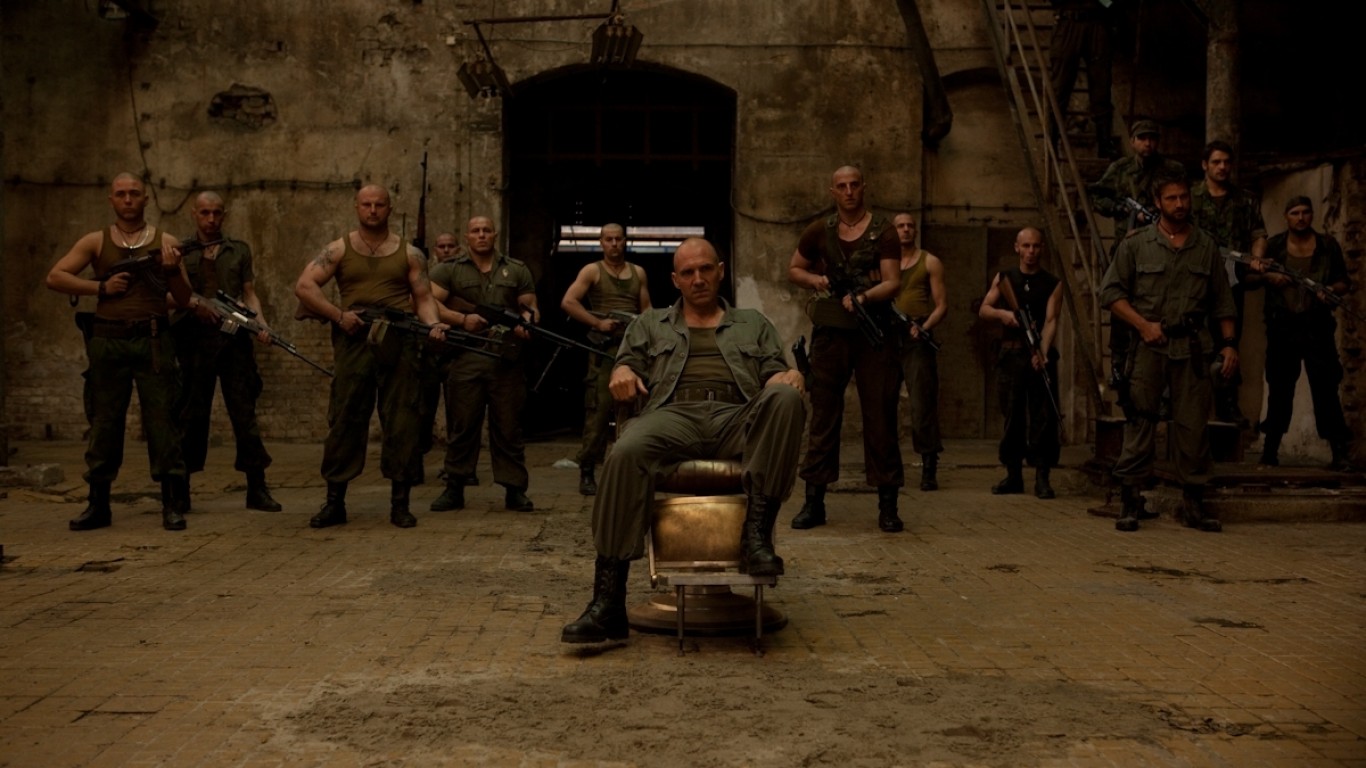 “Coriolanus” is a modern retelling of the Shakespeare play of the same name. Directed by and starring Ralph Fiennes, the film tells the story of decorated general Caius “Coriolanus” Martius, who is ousted from Rome. As a result, Coriolanus teams up with a sworn enemy to destroy the city he once defended. The Critics Consensus said the film was “electrifying and relevant in a modern context,” but less than 60% of Rotten Tomatoes audience members gave it a positive review.