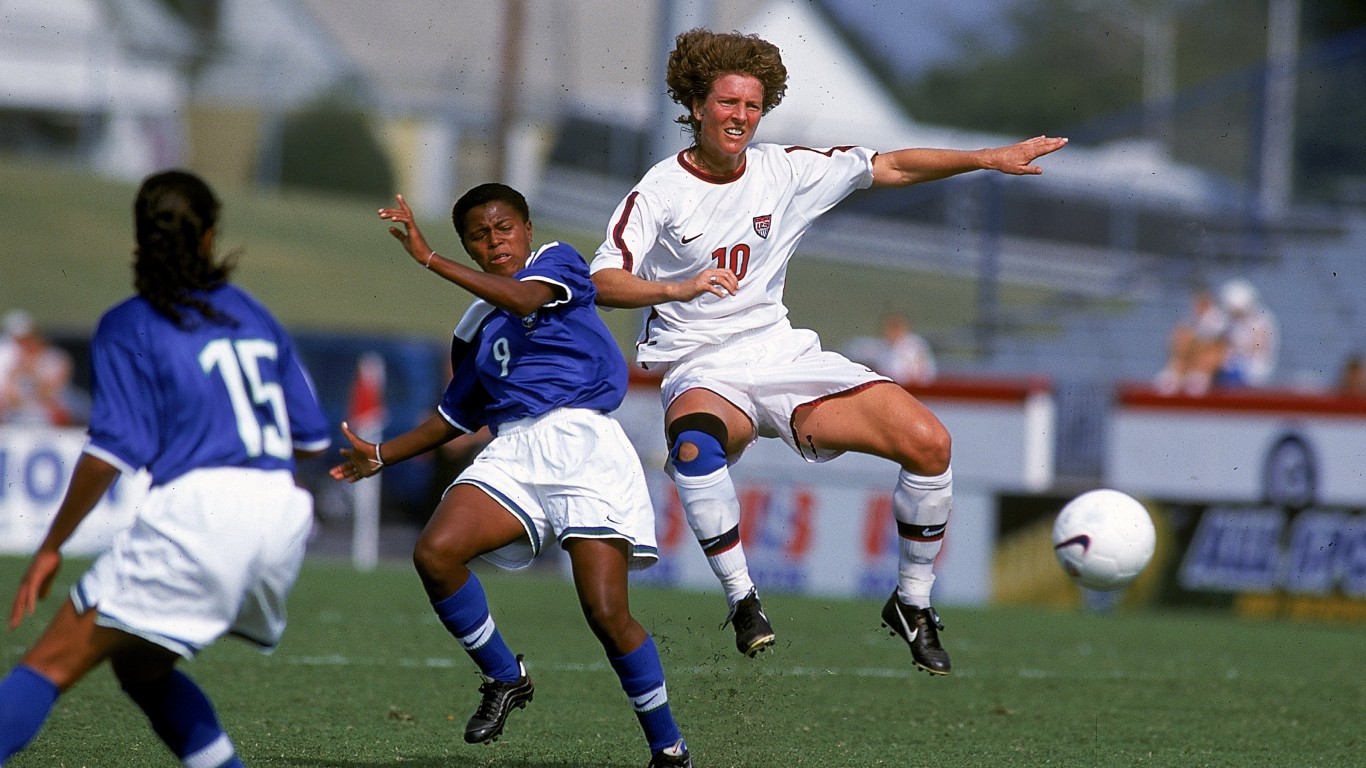 Michelle Akers was the standard-carrier for the U.S. women’s national soccer team that won its first two Women’s World Cups in 1991 and 1999. Akers distinguished herself as a midfielder and forward. She was inducted into the National Soccer Hall of Fame and was named FIFA Female Player of the Century jointly with China’s Sun Wen. 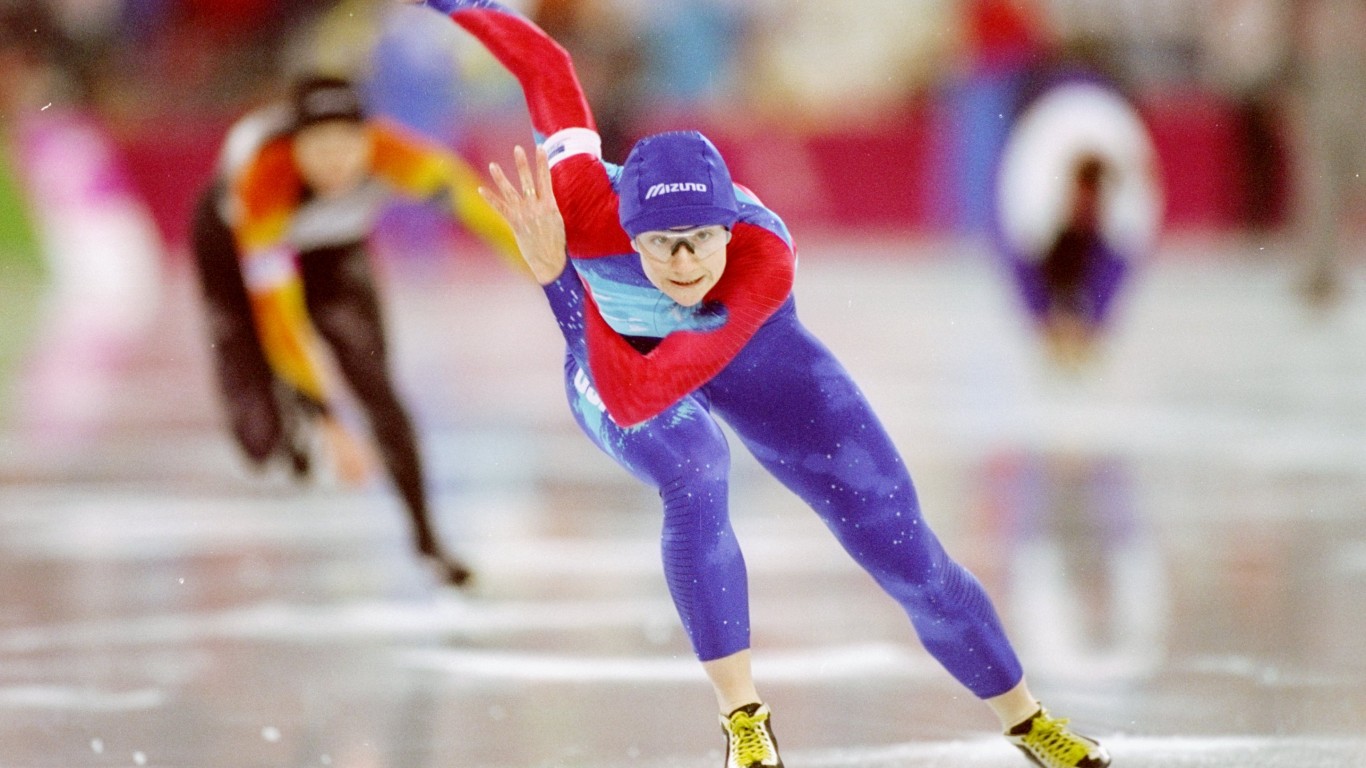 When it comes to speed skating, speed thrills – and no one thrilled people more than Bonnie Blair. She set the ice ablaze by winning five gold medals over three Olympic Games. The American won gold in the 500 meters and bronze in the 1,000 meters at the Winter Olympics in Calgary in 1988. She swept both events in 1992 in Albertville, France, and 1994 in Lillehammer, Norway.

ALSO READ: The Greatest Female Tennis Players of All Time 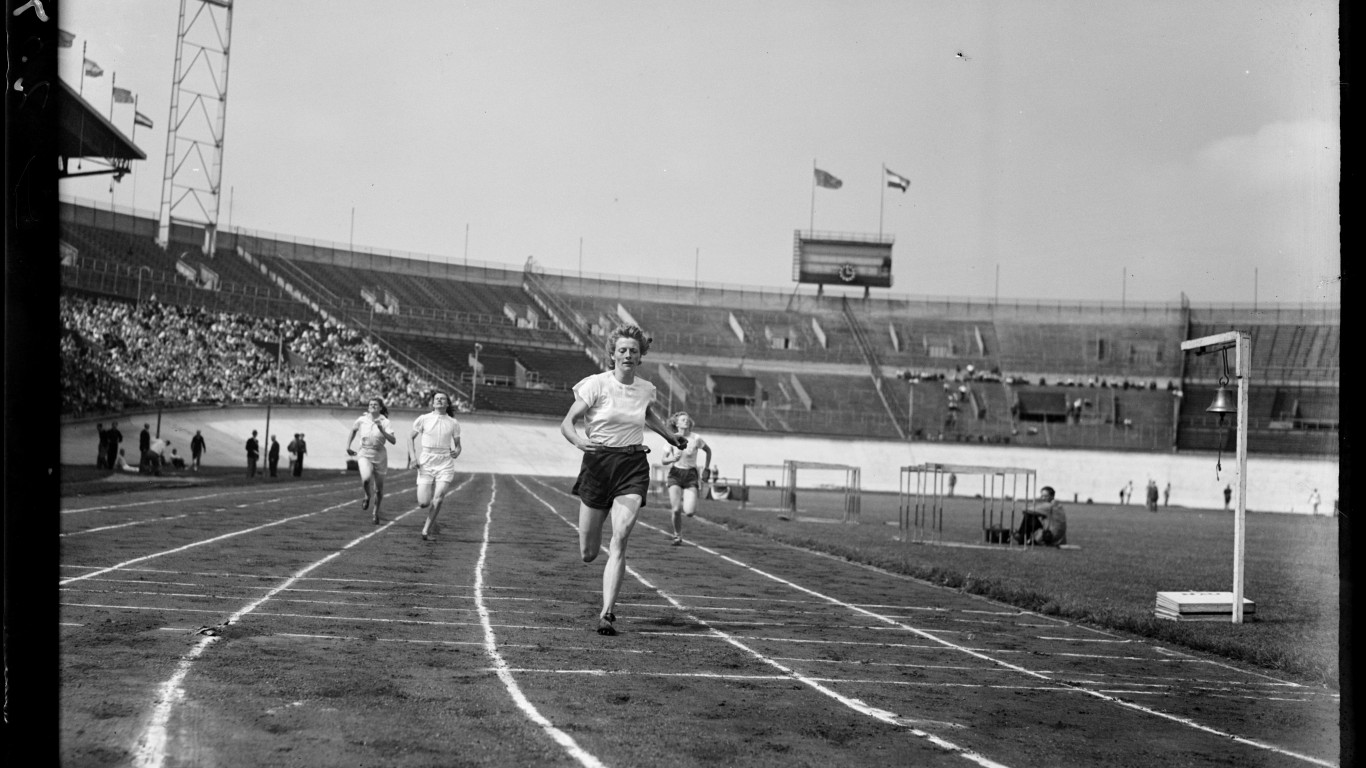 Nicknamed “The Flying Housewife,” Francina Blankers-Koen made her Olympic debut for the Netherlands as a high jumper in Berlin in 1936. World War II deprived her of the chance to compete during her peak years. Even so, she still became the star of the 1948 London Olympic Games, at age 30, as the mother of two. She won both sprint events, the 80-meter hurdles, and ran a leg of the gold-medal winning 4×100 meter relay. 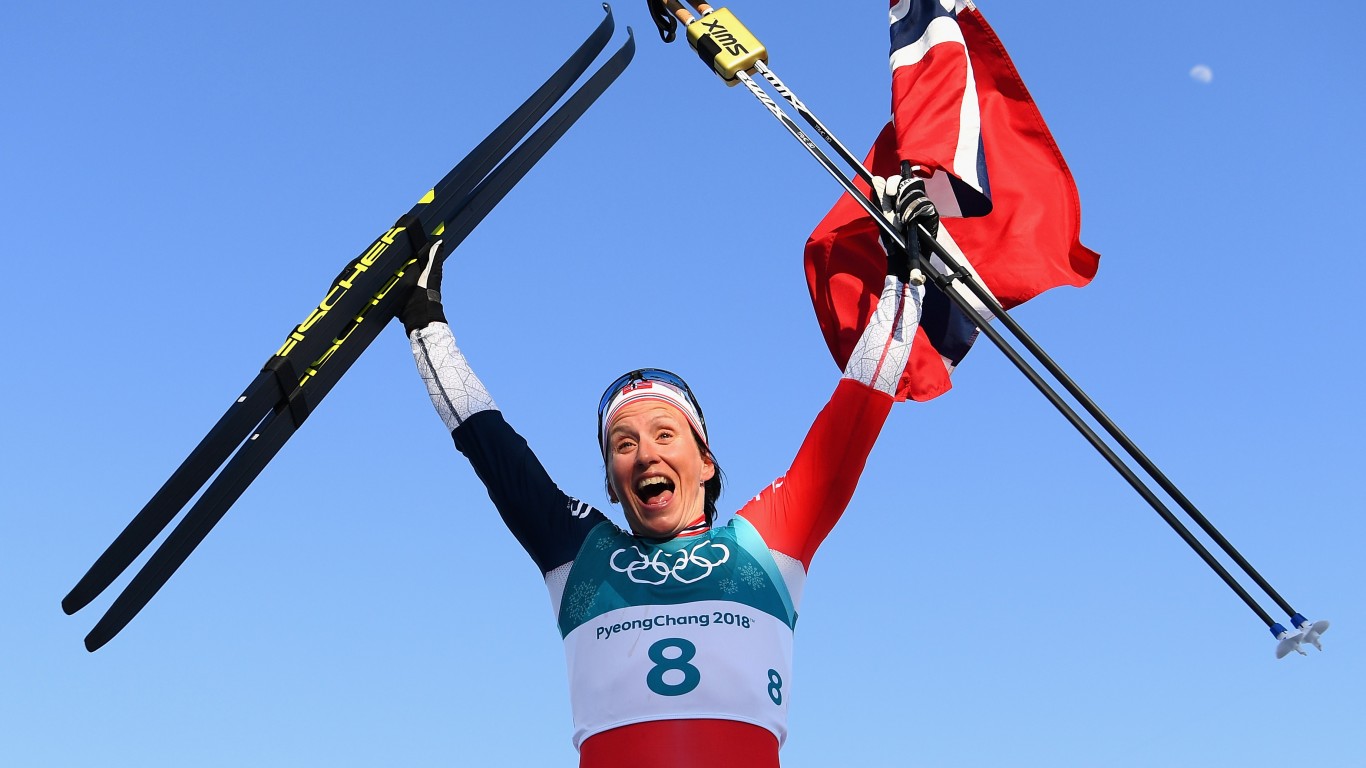 Cross-country skier Marit Bjørgen has won more Winter Olympics medals than any athlete, male or female. She won 15 medals in five Winter Games – including eight gold medals – starting in Salt Lake City in 2002. She is first in the all-time Cross-Country World Cup rankings with 114 individual victories. Bjørgen retired at 38 years old after the 2018 Olympics in PyeongChang, South Korea. 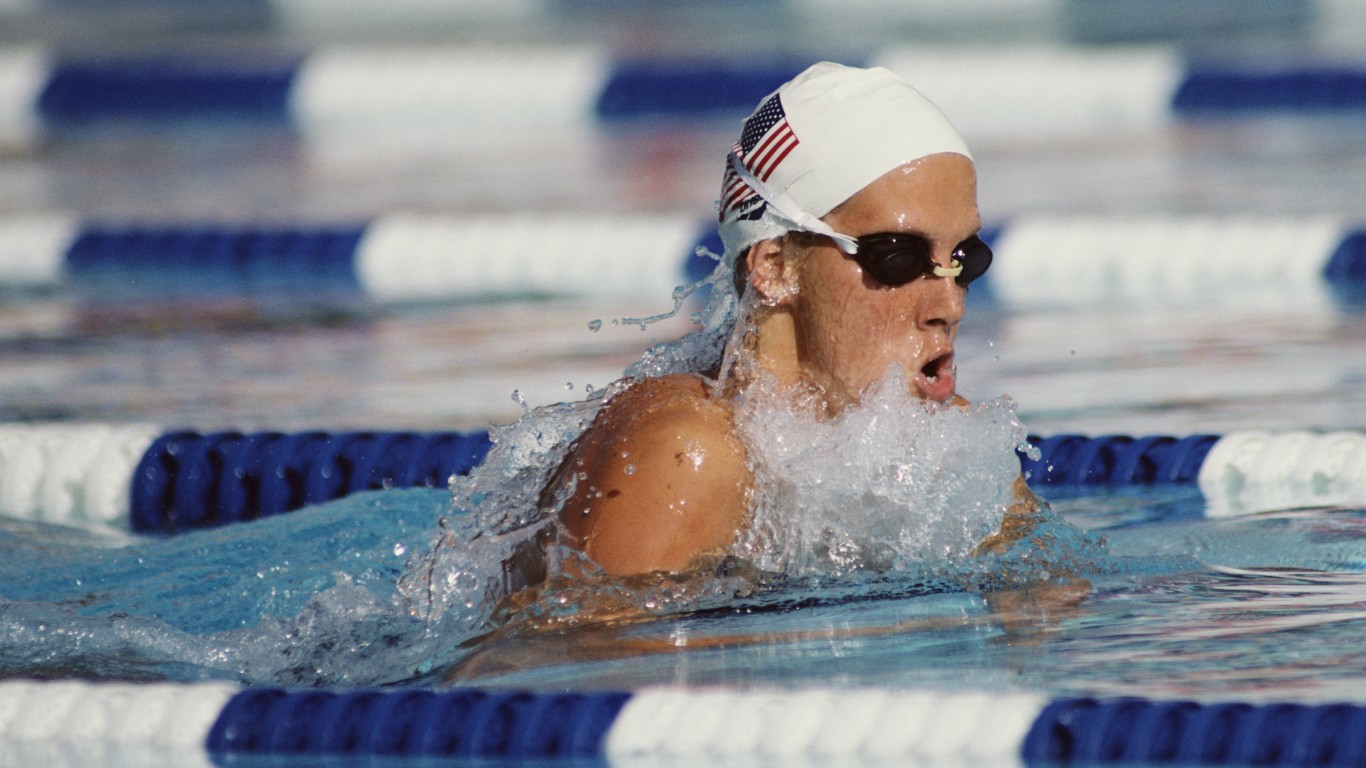