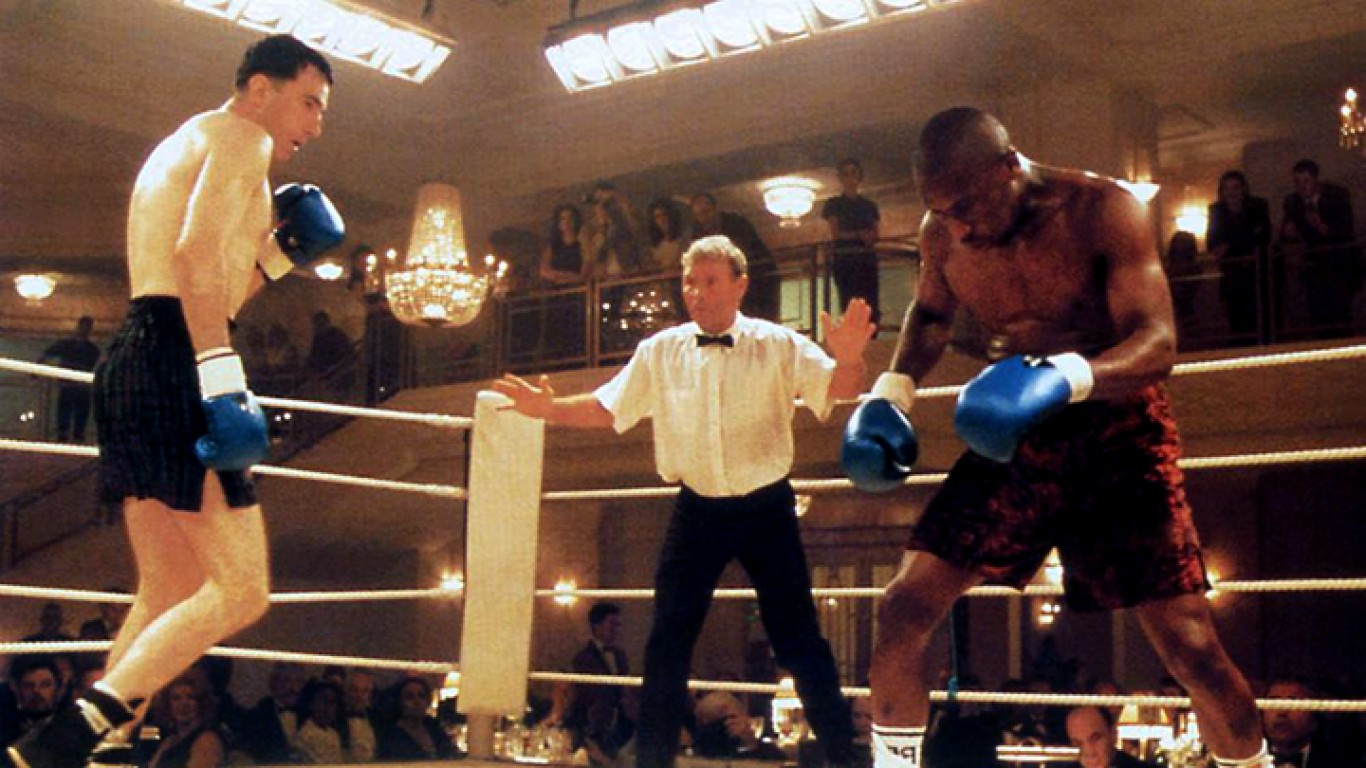 After 14 years in prison for IRA involvement, a young man tries to rebuild his life in Belfast, starting a nonsectarian boxing club that is open to both Catholics and Protestants. IRA operatives abound, however, and soon he finds himself the target of violence while also becoming entangled with his old flame, who is now married to an incarcerated man. 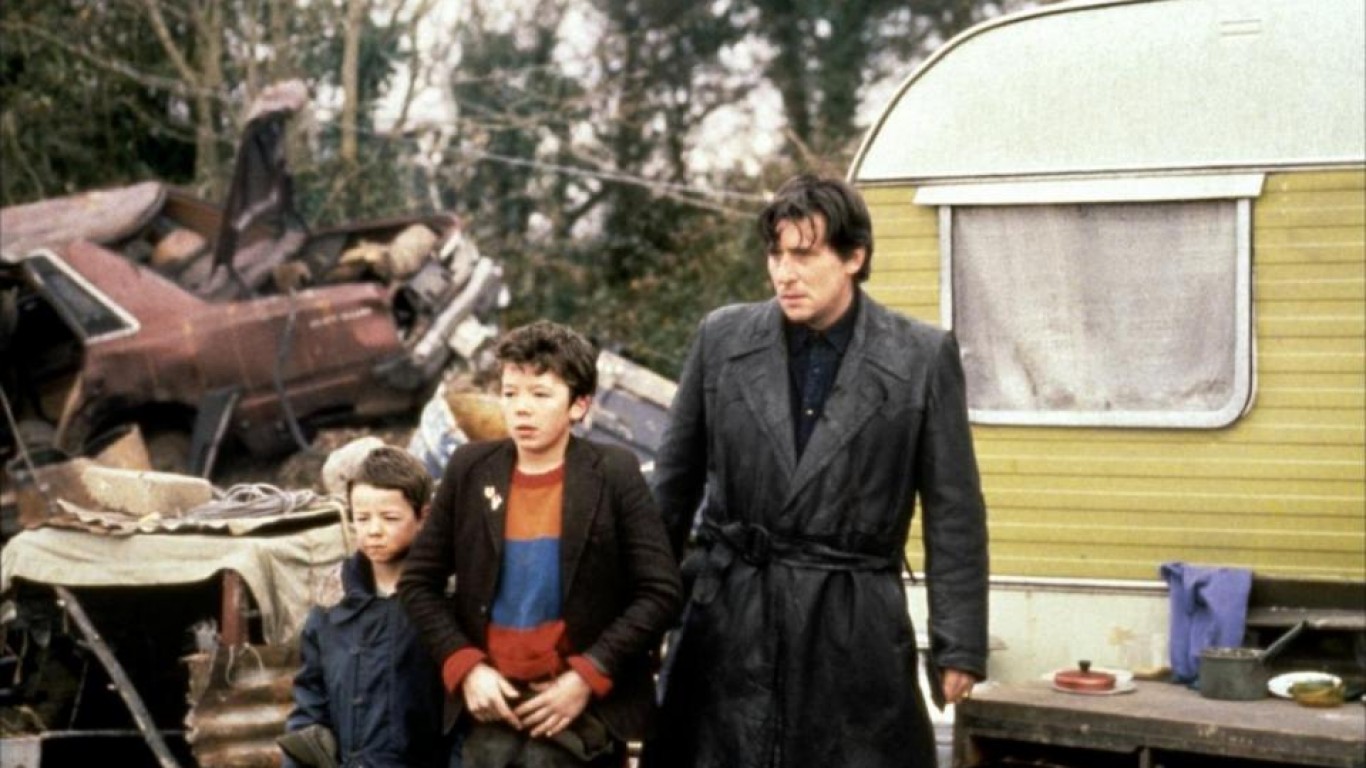 This fantastical film follows two young Irish Traveller brothers growing up in public housing on the outskirts of Dublin, as their grandfather regales them with magical folk tales, and they set out on their own mystical quest to find a stolen horse.

ALSO READ: 17 Countries That Have Changed Their Names 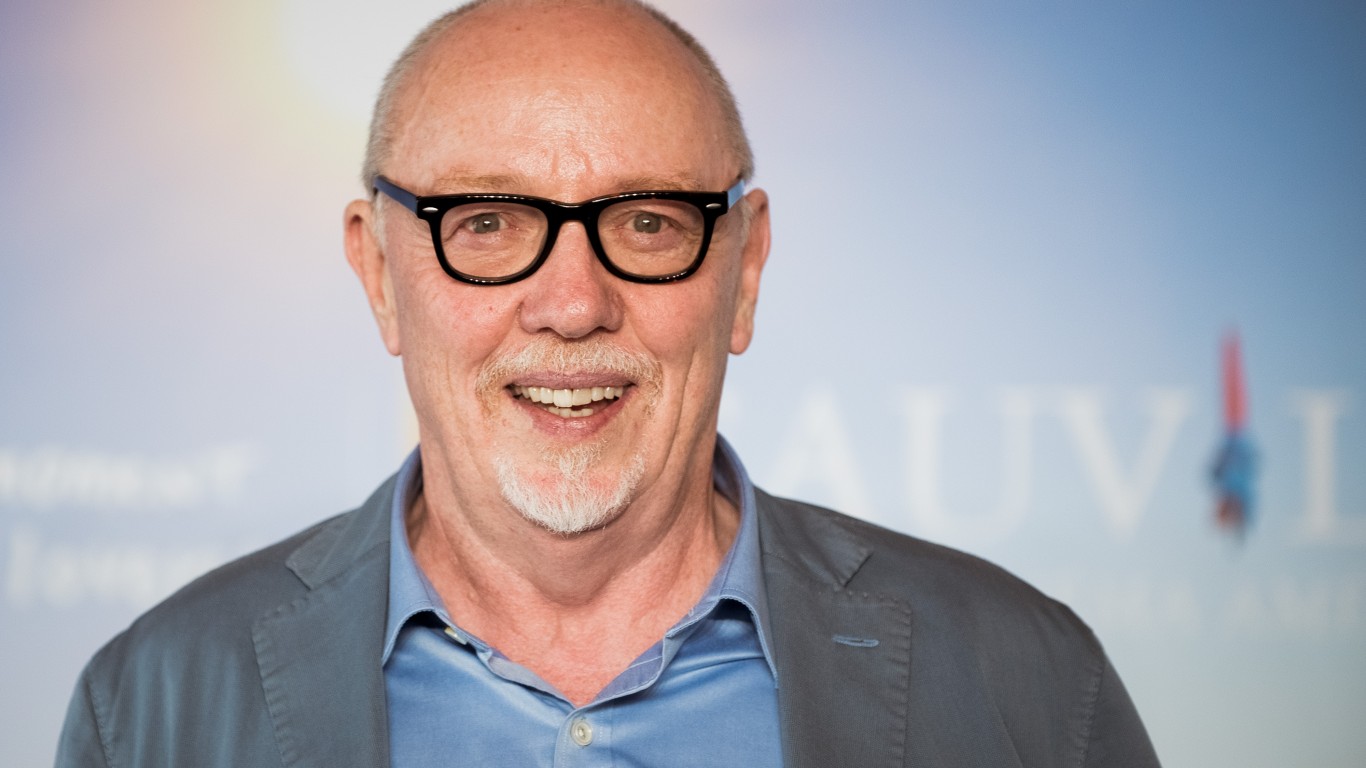 Based on the infamous 1981 hunger strike at Maze Prison in Northern Ireland, this historical drama recounts the prisoners’ demands for better treatment, and the choices their mothers had to make between following their sons’ wishes or having them force-fed to save their lives. 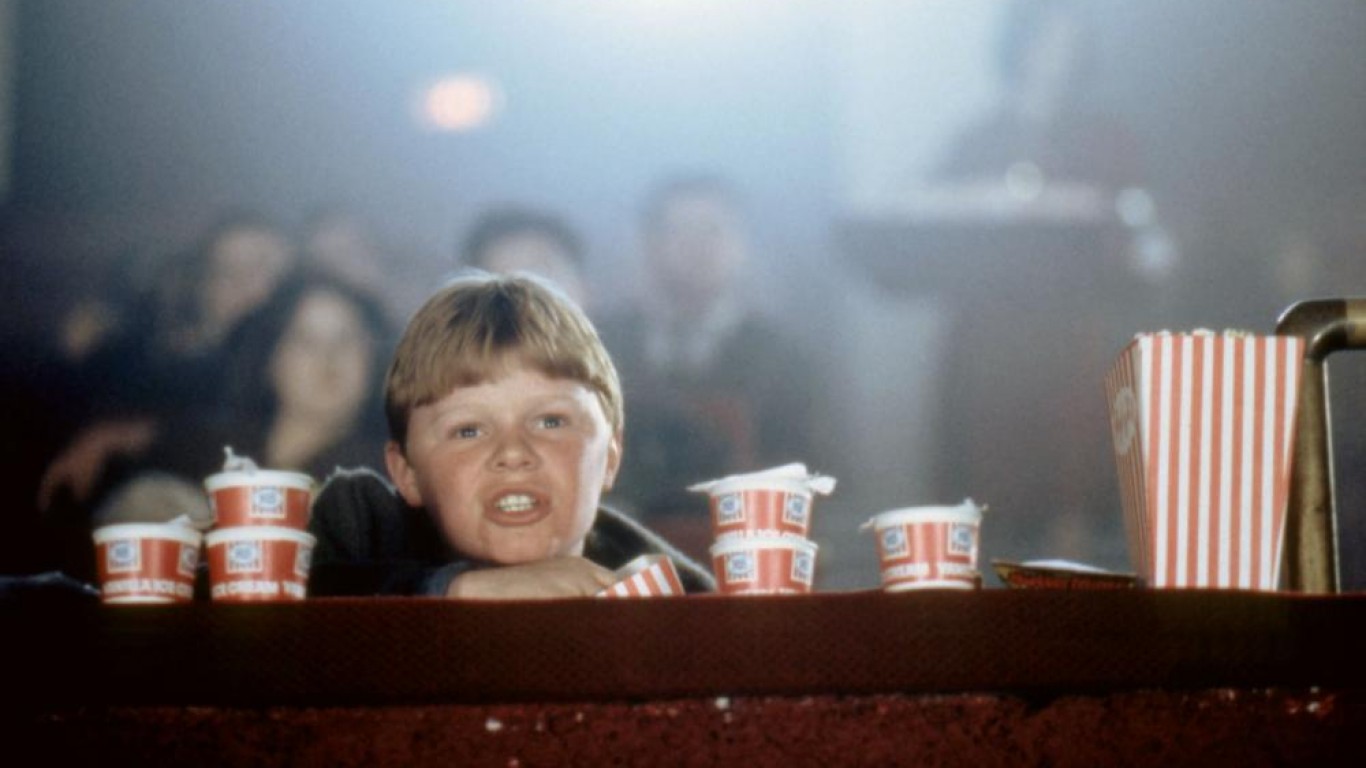 With an alcoholic father and a bipolar mother, young Francie Brady deals with his home life by retreating into the violent world of his own imagination, but when bad comes to worse, he eventually acts out his brutal fantasies. 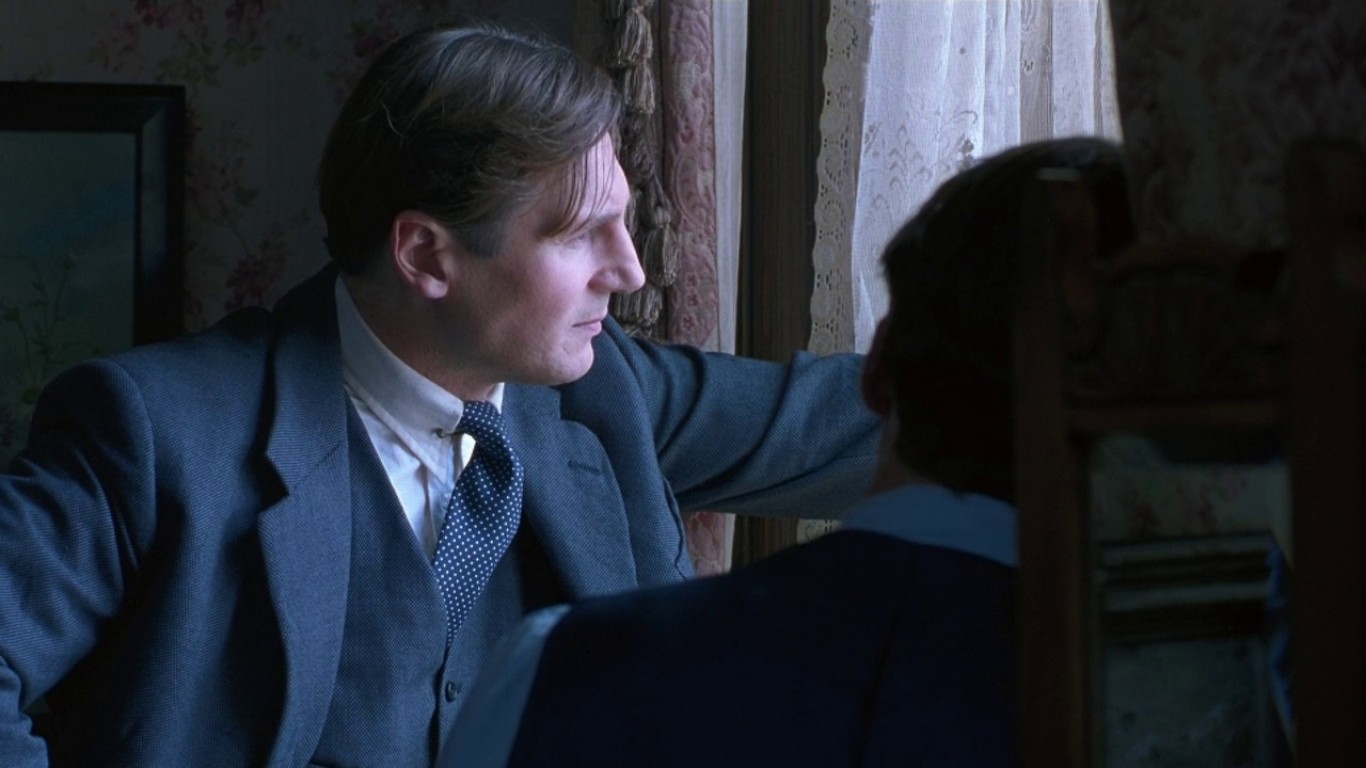 This biographical drama details the work of Michael Collins, an Irish revolutionary and politician who served as the director of intelligence for the IRA during the Irish War of Independence and then commander-in-chief of the National Army during the Irish Civil War.