What's Up With Apple: Epic Lawsuit, Alliance with Amazon and Google, and More

The courtroom fight between Apple Inc. (NASDAQ: AAPL) and games developer Epic has gone into its second week with a dispute over a naked banana getting most of the attention on Monday and something called anti-steering rules moving to the fore on Tuesday.

The naked banana story has been covered in detail because it’s about a naked banana named Peely. Who could resist that? The Verge reported the exchange between one witness and lawyers for both sides, saying “the Peely exchange still epitomized just how rambling and off-topic some of [Monday’s] testimony felt.”

Things turned serious later Monday and into Tuesday when Epic Games’ expert witness, economist David Evans, testified that Apple operates an “unfair single-brand monopoly.” Again, according to The Verge, Epic accused Apple of selling devices that lock users into a single ecosystem “with no reasonable alternatives for getting certain apps” except by changing devices.

Evans also said that Apple prevents developers from steering people to sites outside Apple’s ecosystem where they could purchase apps or make other in-app purchases. Thus, the anti-steering label. Apple defends itself by saying that developers can sell in-app purchases through the Safari browser.

An open connectivity alliance between Apple, Google and Amazon has been created to promote a royalty-free standard that will make smart home devices with the protocols of all three companies’ products: Apple HomeKit, Alexa SmartHome and Google Weave. The alliance is called Matter and is a joint effort with the Connectivity Standards Alliance, which was formerly known as the Zigbee Alliance. Zigbee is a low-speed, energy-efficient network used in many smart home devices.

According to the Matter website: “Matter makes it easier for device manufacturers to build devices that are compatible with smart home and voice services such as Amazon’s Alexa, Apple’s Siri, Google’s Assistant, and others.” Members of the Matter alliance have used an open-source approach to the development of the new connectivity protocol.

People can expect to begin seeing items like lightbulbs, thermostats, door locks and other Internet of Things devices wearing the Matter logo on retail shelves. 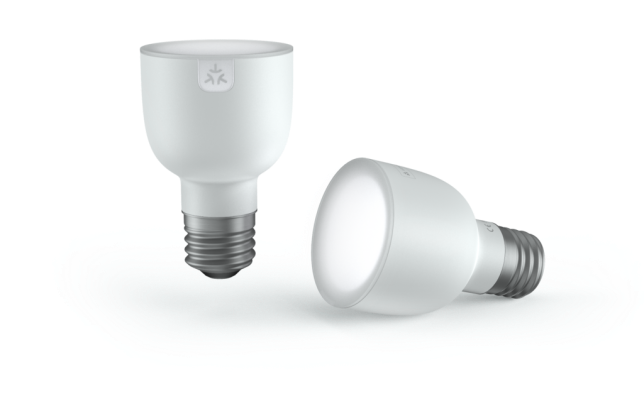 In a press release Tuesday, Apple said the App Store rejected nearly a million “risky and vulnerable new apps” last year, protecting people from more than $1.5 billion in “potentially fraudulent transactions,” and saving them both time and money. 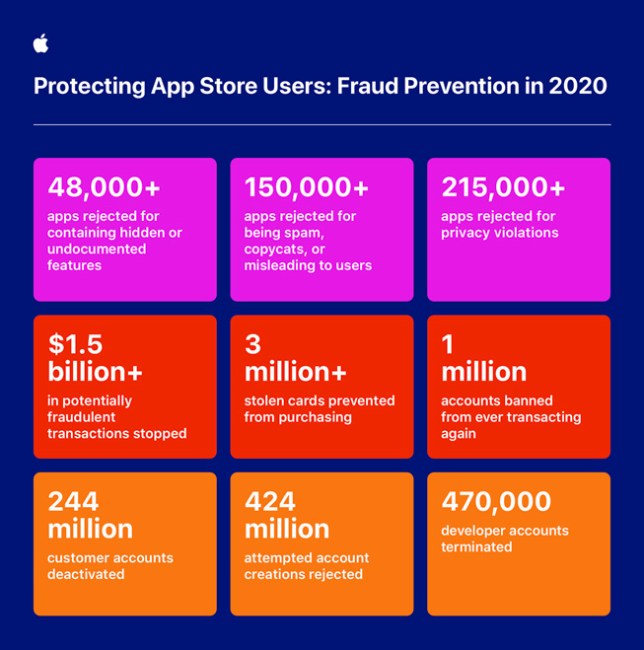