One of the wealthier states in the country, Maryland residents are better off than the average American by a number of socioeconomic measures, regardless of place of birth. Some 10.8% of foreign-born state residents live in poverty, far less than the 18.6% poverty rate for immigrants nationwide and just 1.0 percentage point more than the 9.8% poverty rate for U.S.-born Maryland residents. Nationwide, the poverty rate among immigrants is 3.6 percentage points greater than for natural-born citizens. 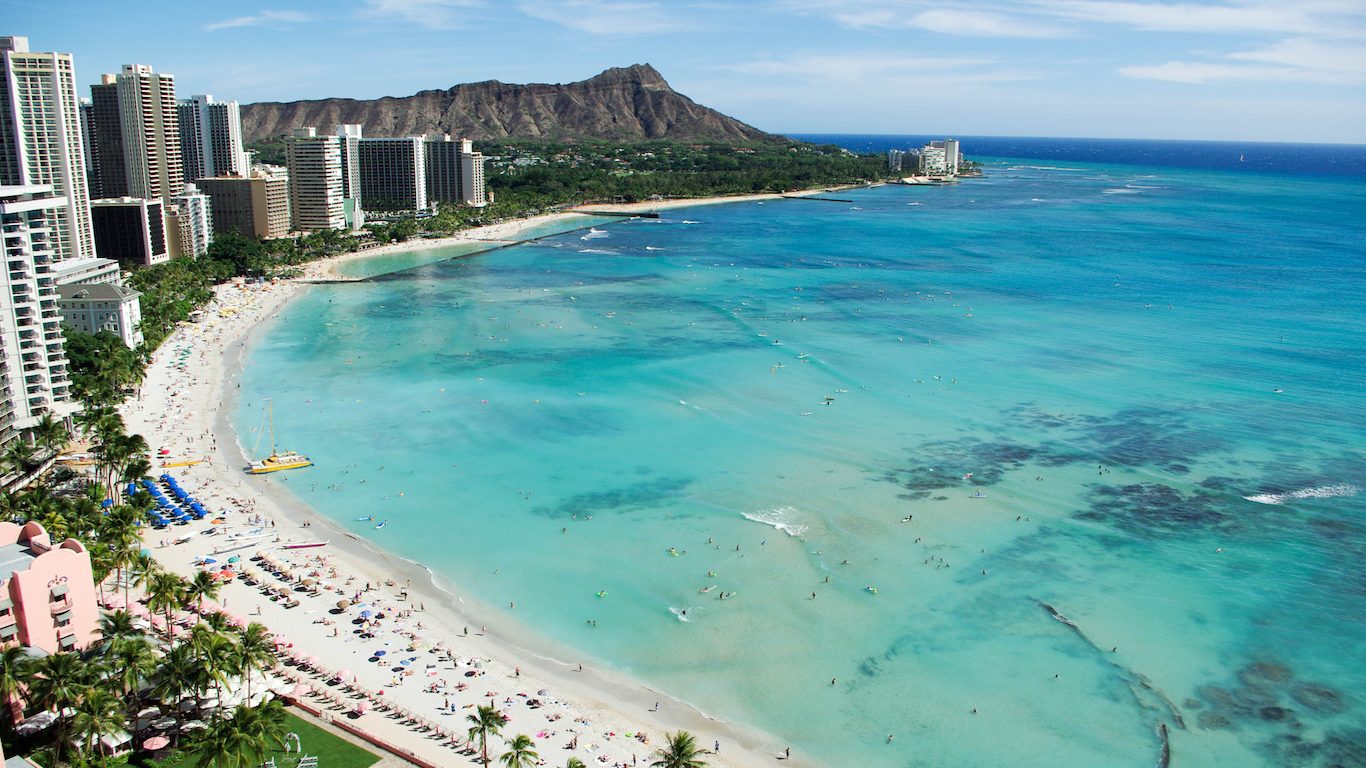 A popular destination of both domestic and international migrants, Hawaii is one of the best states for immigrants. The federal government has considered any person born in Hawaii a U.S. citizen since 1900, and the state’s population consisted of roughly 30% foreign-born residents when it gained statehood in 1959. Today, 18% of residents on the islands were born outside of the United States — the sixth largest share nationwide. Foreign-born residents of Hawaii are also more likely to be naturalized U.S. citizens than in most parts of the country. A number of ethnicities — Japanese, Chinese, Filipino, and Korean — have established rich cultural heritages in Hawaii, making it easier for immigrants to move and assimilate into the state. Roughly 57% of immigrants in Hawaii have gained U.S. citizenship, the largest share of any state other than Vermont. 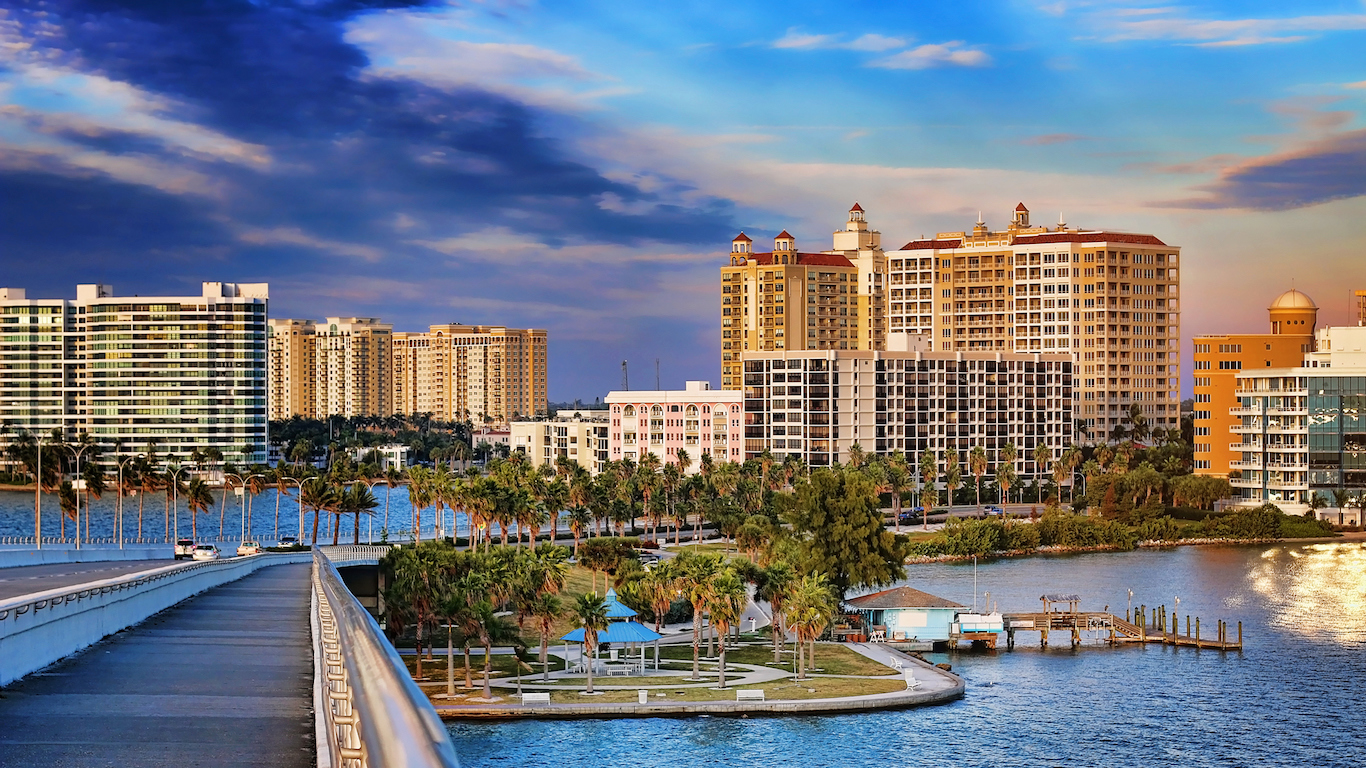 Florida has accepted more immigrants in recent years than nearly any other state. The population grew by 3.7% from international migration between 2010 and 2016, more than any other state and roughly twice the national growth rate due to immigration. More than 40% of all Florida’s foreign-born population is from the Caribbean, and more than 25% is from South and Central America, both high shares compared to that of the nation as a whole. Approximately 605 green cards were issued per 100,000 state residents in the 2015 fiscal year, more than in any state other than New York.

While more foreign-born Floridians have been granted permanent resident status than most states combined over the last several years, the state has one of the larger wealth disparities between native- and non-native residents. The typical immigrant household in Florida earns roughly $8,000 less annually than the typical native-born household, far more than the $5,000 national figure.