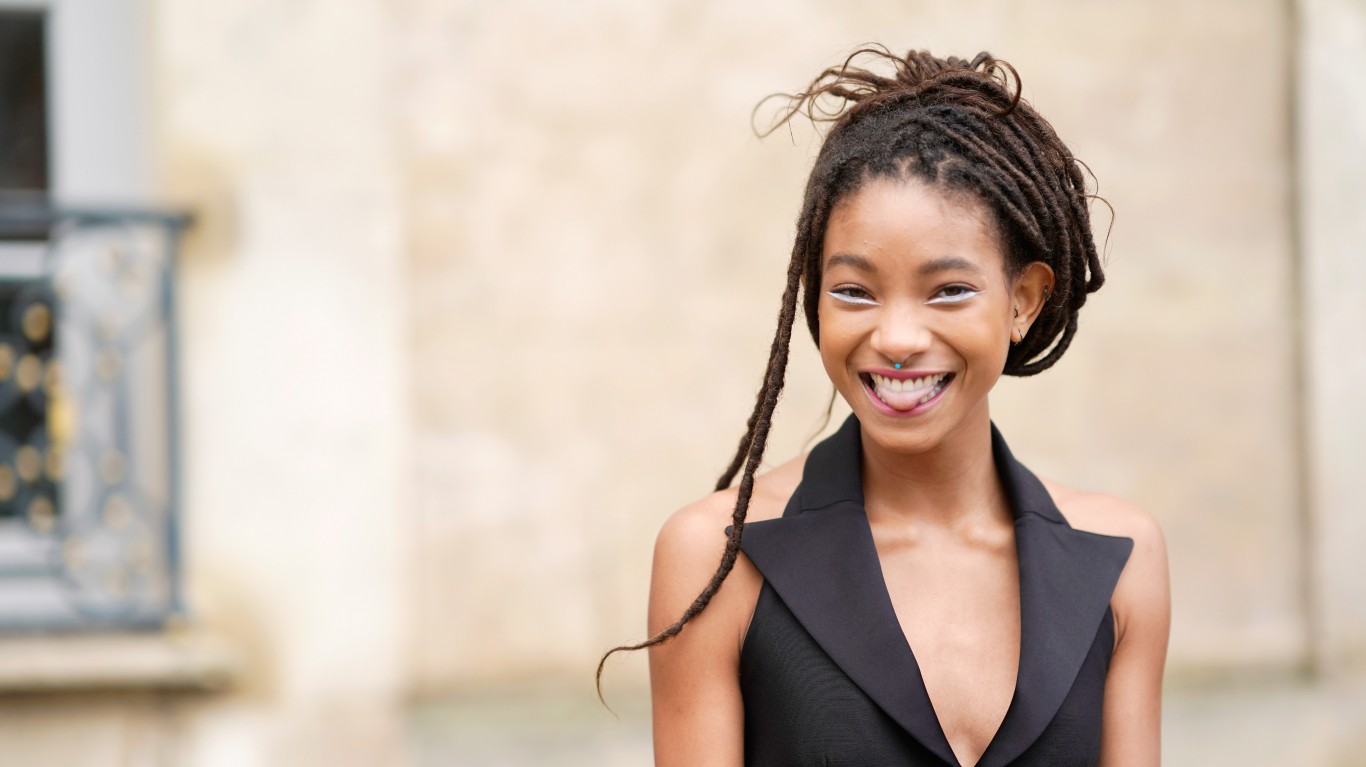 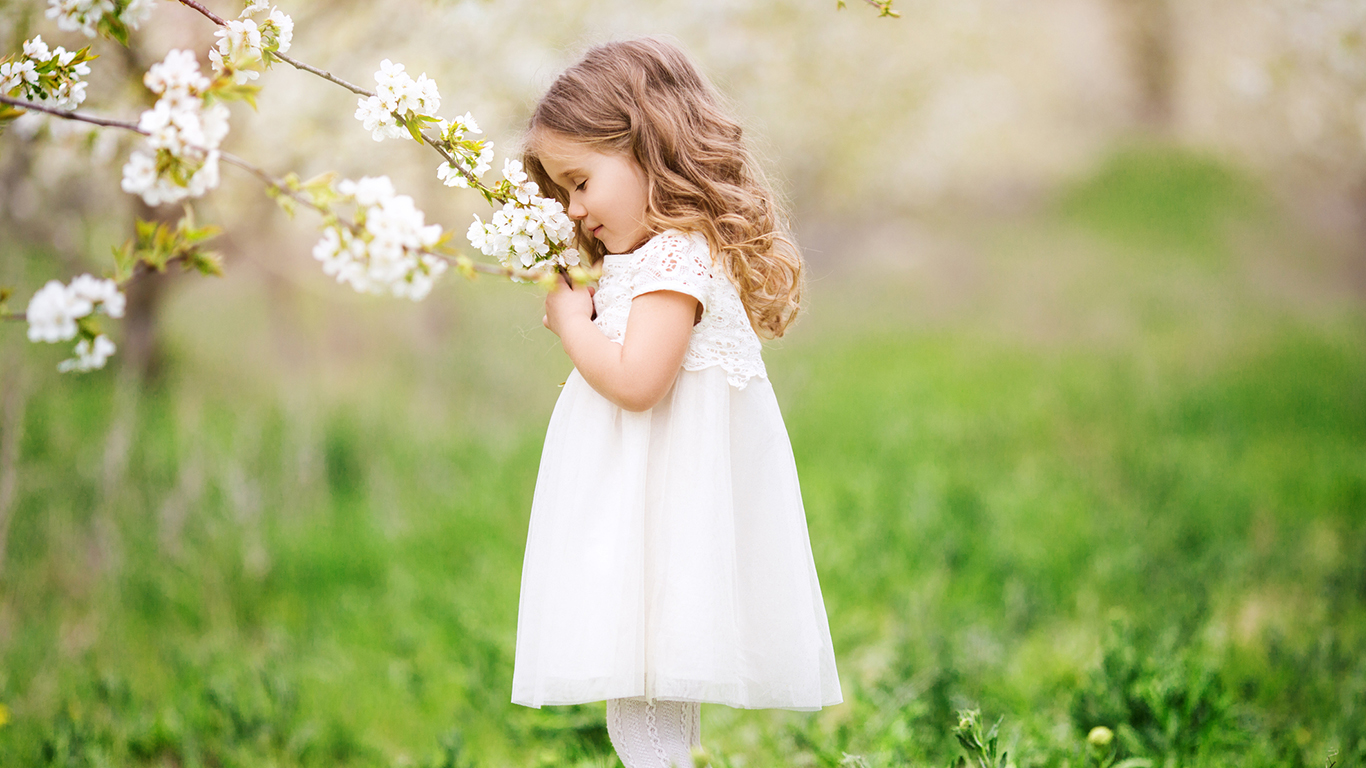 The name Elena is on the rise. Elena was the 132nd most popular girl name in the country in 2013 and by 2017 it climbed to the 67th most popular name for girls, the 19th largest change in rank. One theory as to why the name Elena has increased in popularity over the years is the immense popularity of the young adult drama/horror series, “The Vampire Diaries.” The main protagonist in the television series is named Elena Gilbert 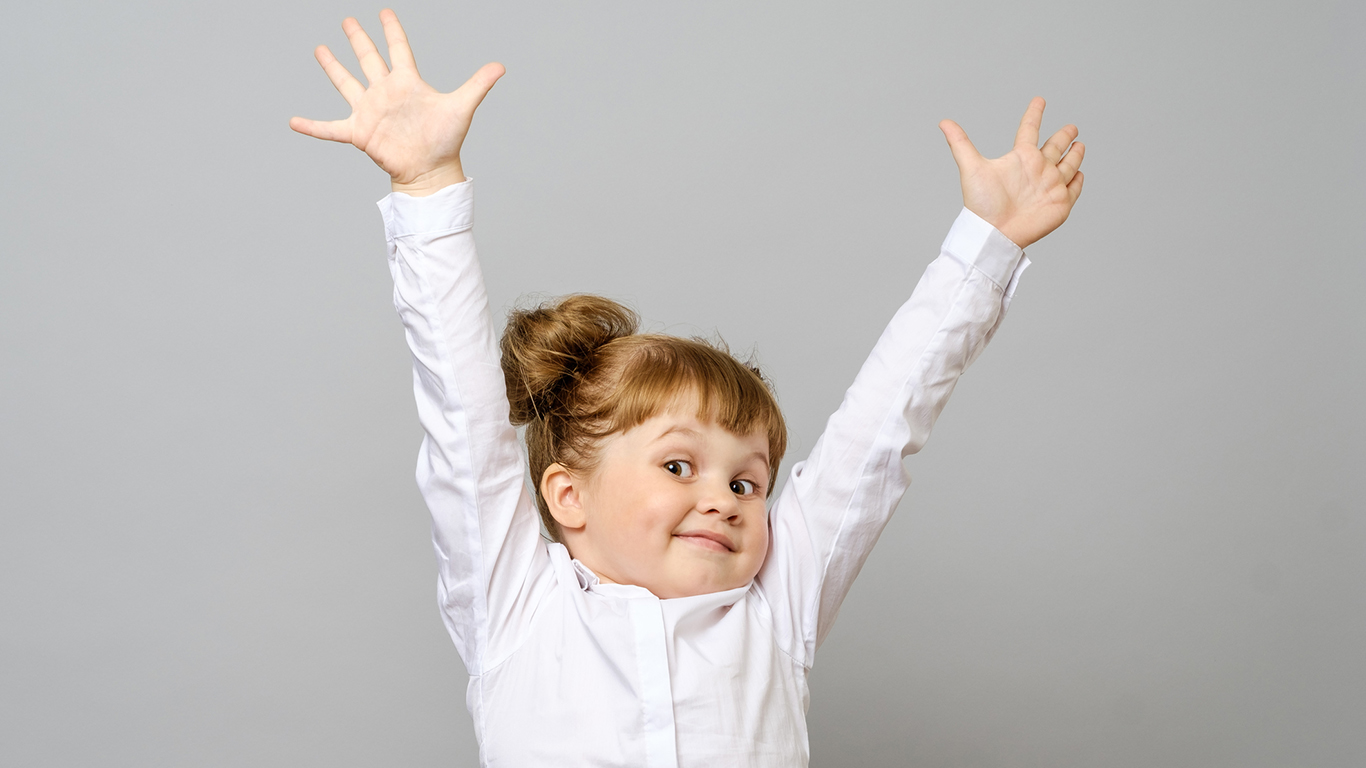 The name Aria is one of the fastest growing girl names in the United States. Just over 5,000 girls were given the name in 2013, compared to more than 7,000 in 2017. Aria, which means “air” in Italian, was the 20th most popular name in 2017. Aria is also the name of one of the female protagonists in the television series, “Pretty Little Liars.” 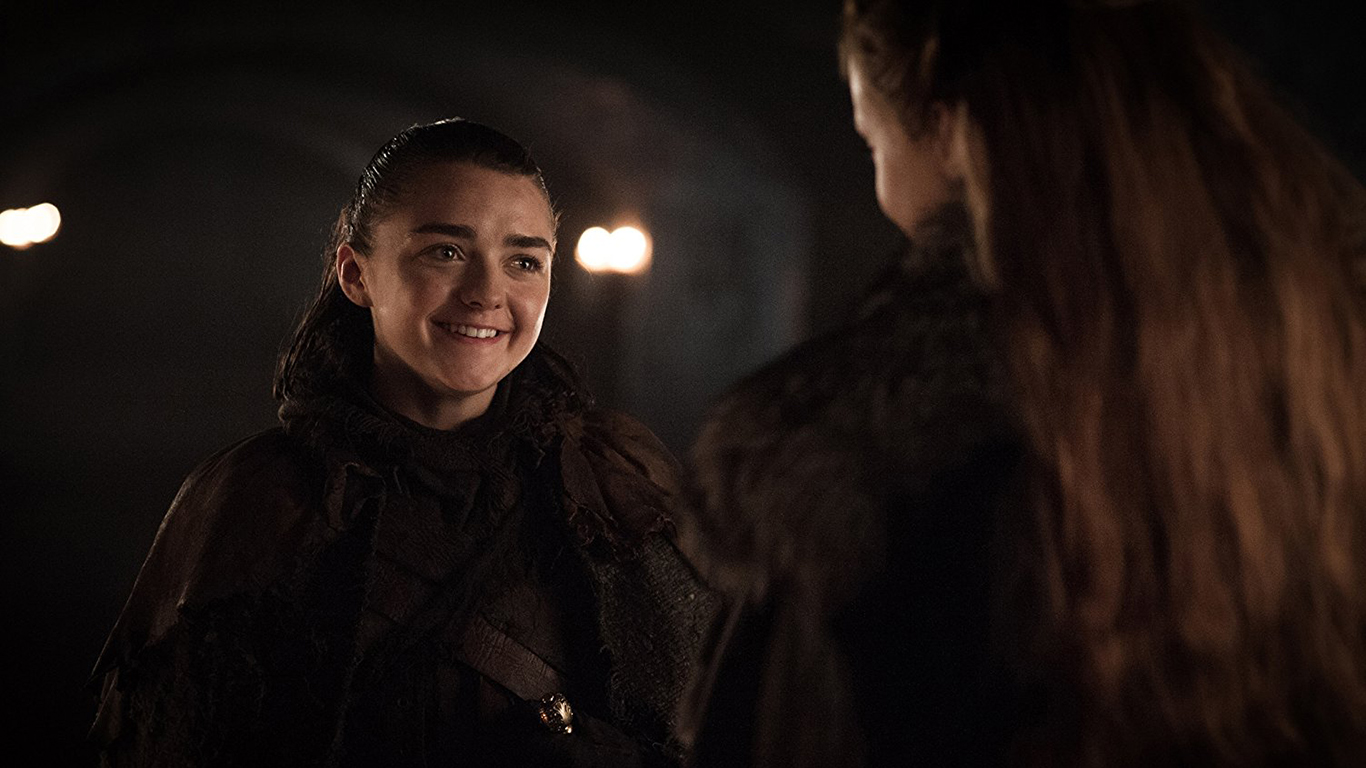 The name Arya is the 17th fastest growing first name for girls. Only 0.13% of baby girls born in 2017 were given the name, however, that’s nearly double the share of girls that were given the name in 2013. The name’s rise in popularity could be largely attributable to the character Arya Stark in the widely popular HBO fantasy-drama series “Game of Thrones,” which first aired in 2011. 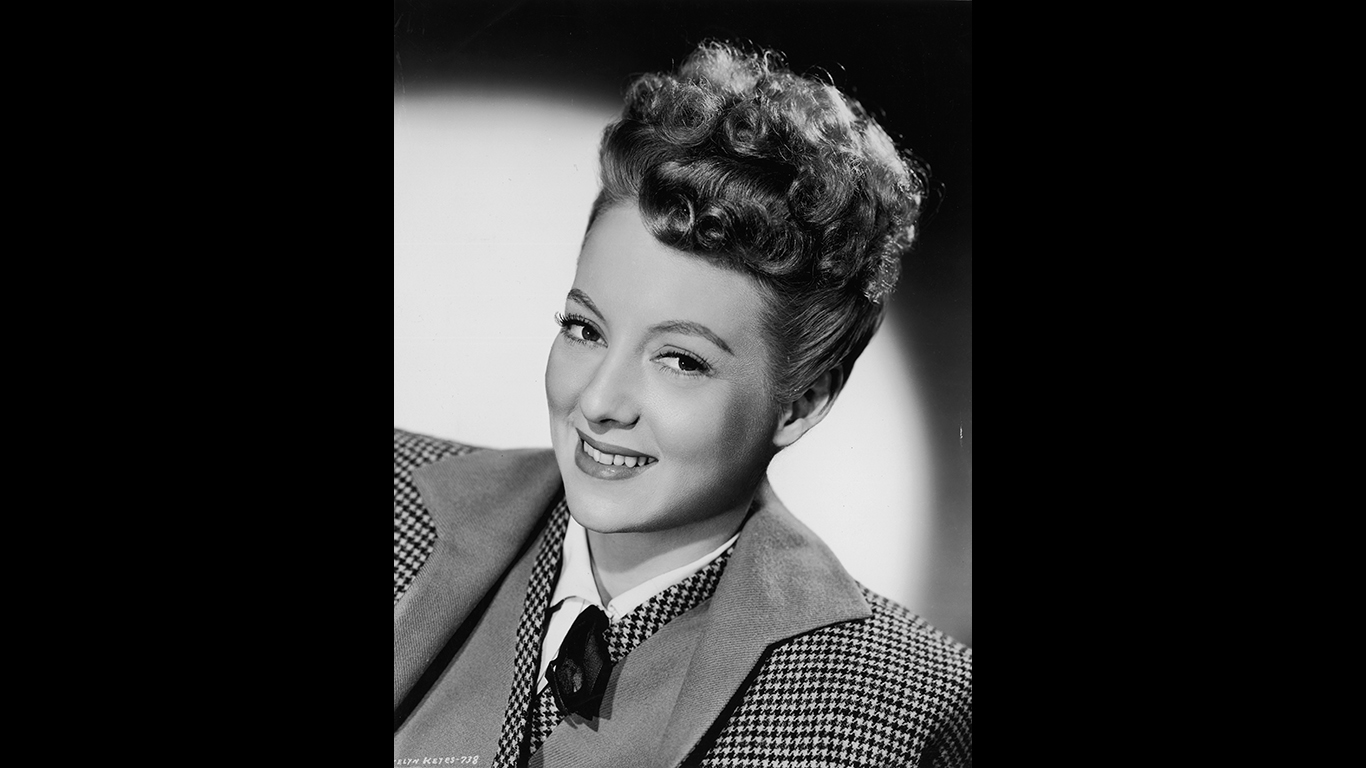