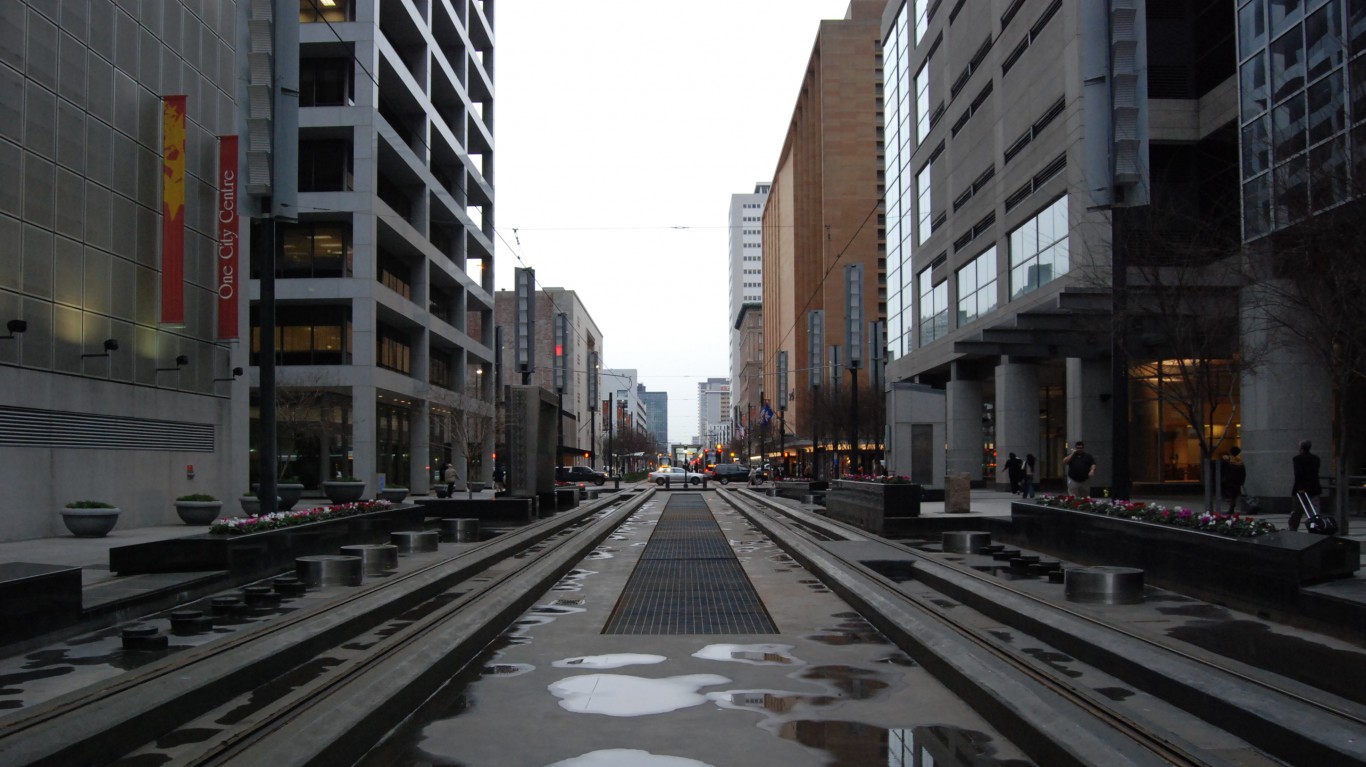 In Houston, there is a 39.1% chance that two residents picked at random will be from different parts of the world, far more than the 24.8% national figure. One major immigration wave to Houston occurred in the 1970s, when large numbers of Vietnamese refugees moved to the area. There was another wave in the 1980s, when an influx of Hispanic and Latino residents came to the area after a collapse in the price of oil lowered the cost of living in the city. 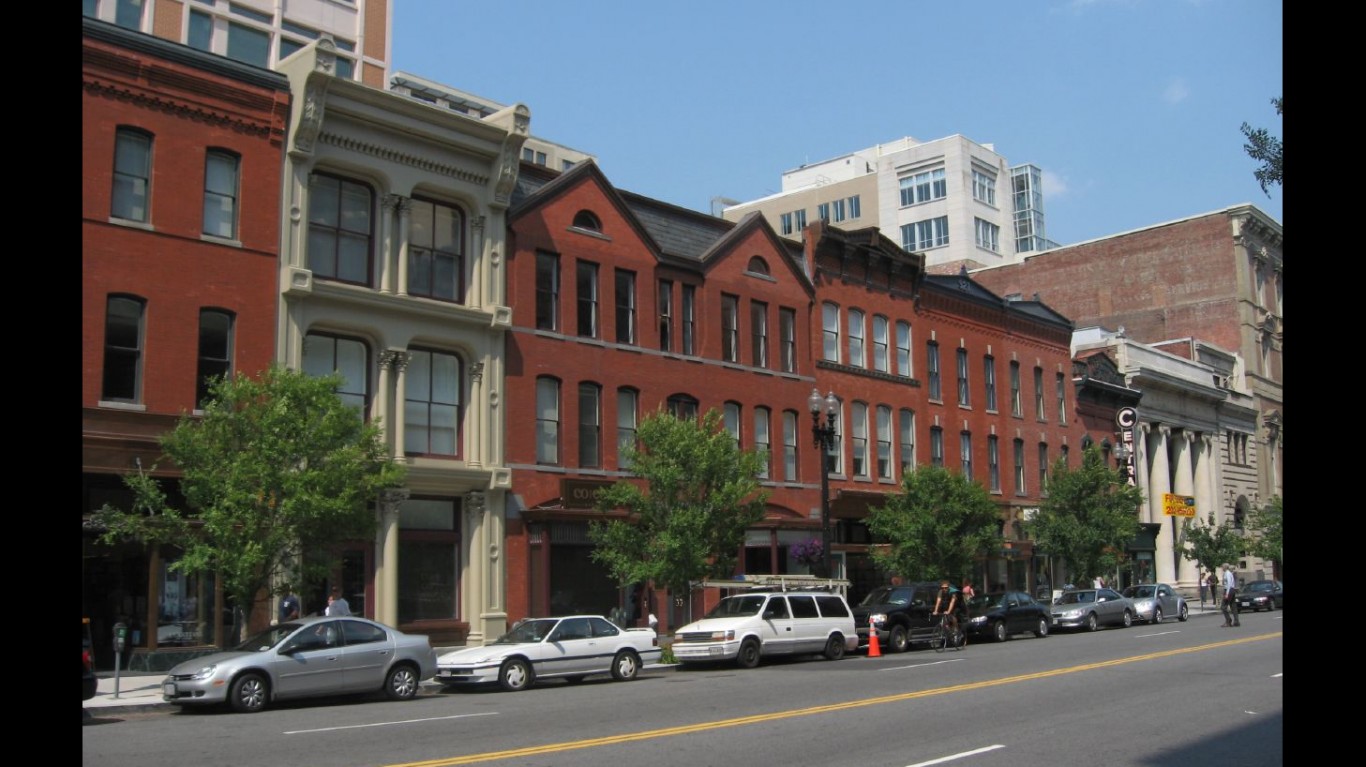 Home to roughly 200 embassies and diplomatic missions, Washington, D.C. is one of the most diverse cities in the United States. An estimated 3.5% of residents in the metro area were born in Africa, the second largest share of any metro area. Additionally, 1.9% of residents were born in Europe, and 8.4% in Asia — each among the largest such shares nationwide. There is a 39.2% chance that any two residents picked at random will be from different parts of the world, compared to a 24.8% chance nationwide. In recent years, Washington’s population growth was due in part to an influx of Central American residents. 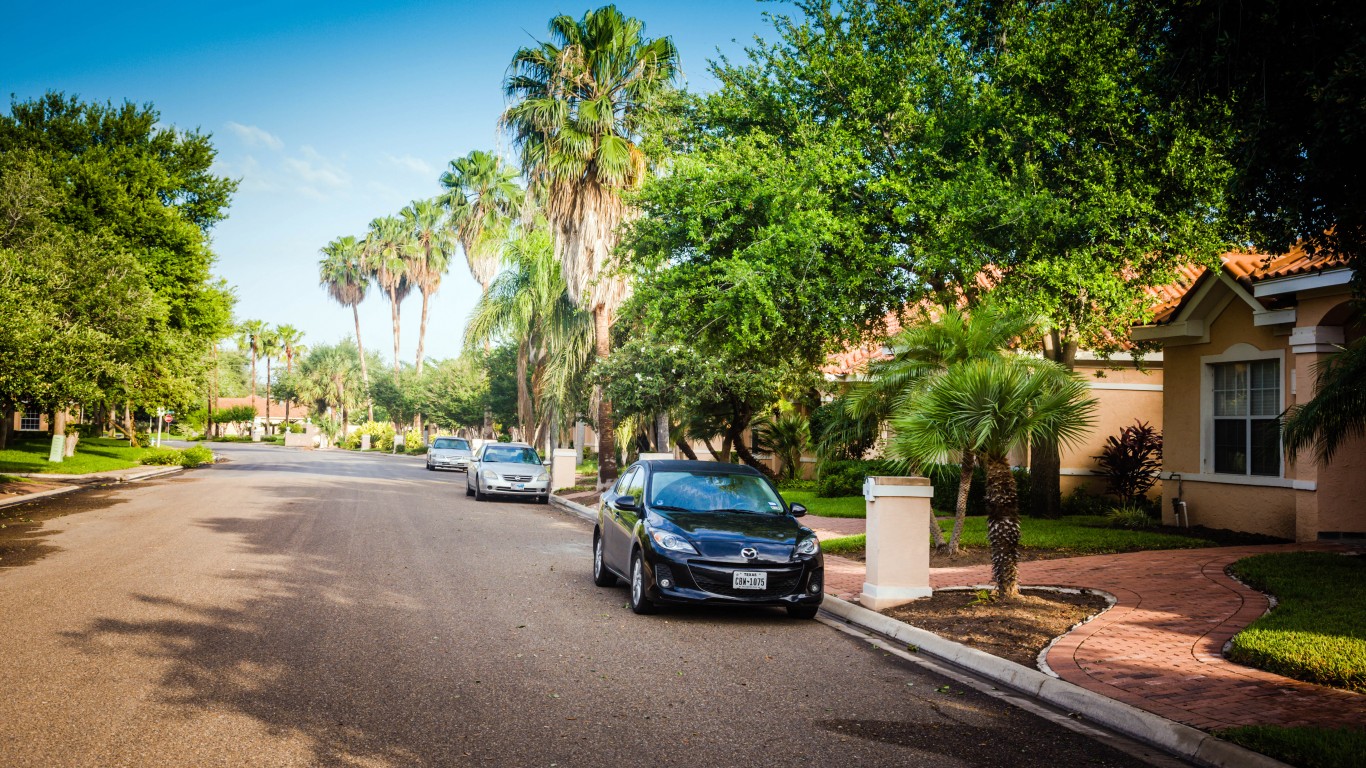 McAllen is one of many metro areas along the U.S.-Mexico border to rank among America’s most diverse cities. Approximately one in every four residents was born in Latin America, the fourth highest such proportion nationwide. A majority of McAllen residents speak Spanish at home, and most of the street signs in the city are written in both English and Spanish. 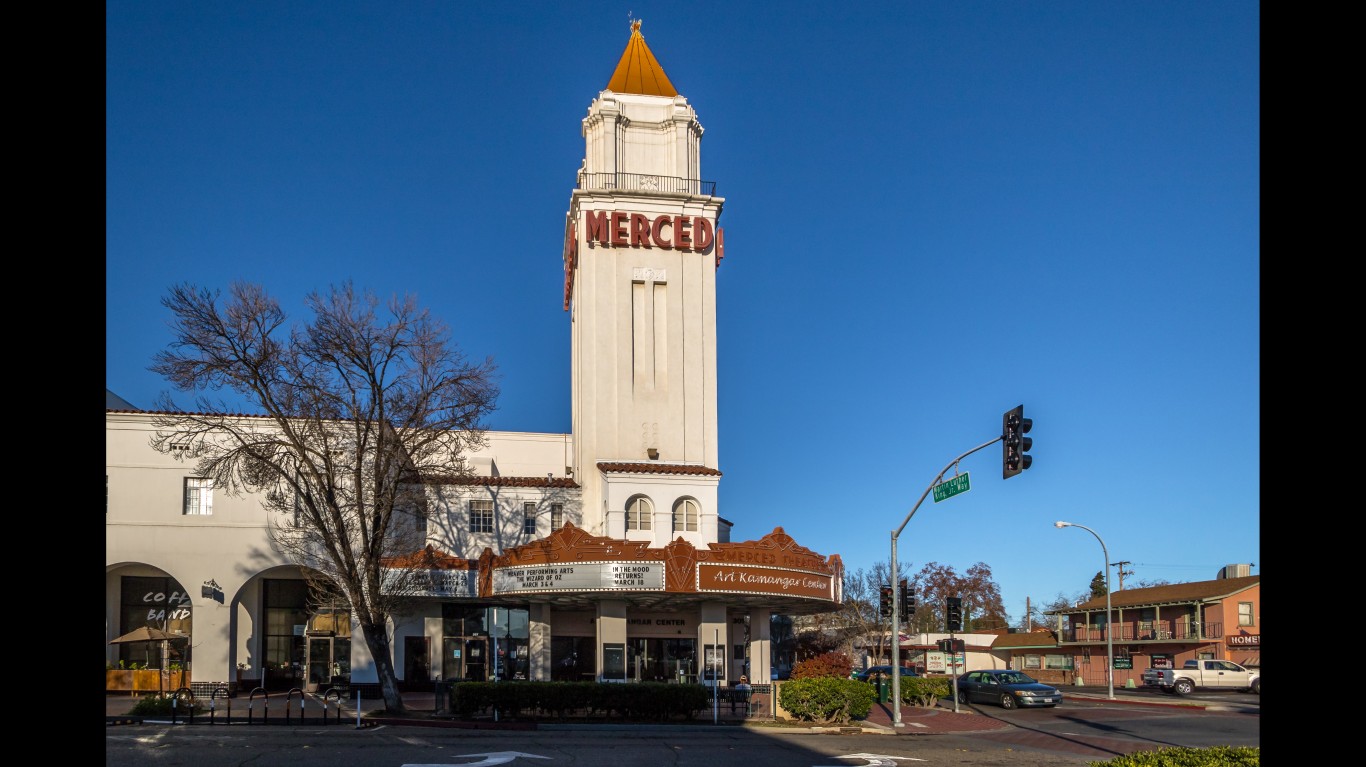 There is a 39.8% chance that two residents picked at random in the Merced metro area will be from different parts of the world, far more than the 24.8% national diversity probability. One of the largest immigrant groups in Merced is the Hmong. During the 1970s, a large wave of Hmong refugees from Laos settled in Merced and throughout the Central Valley. Other countries that are well represented in the Merced metro area include Portugal, Thailand, and Mexico. 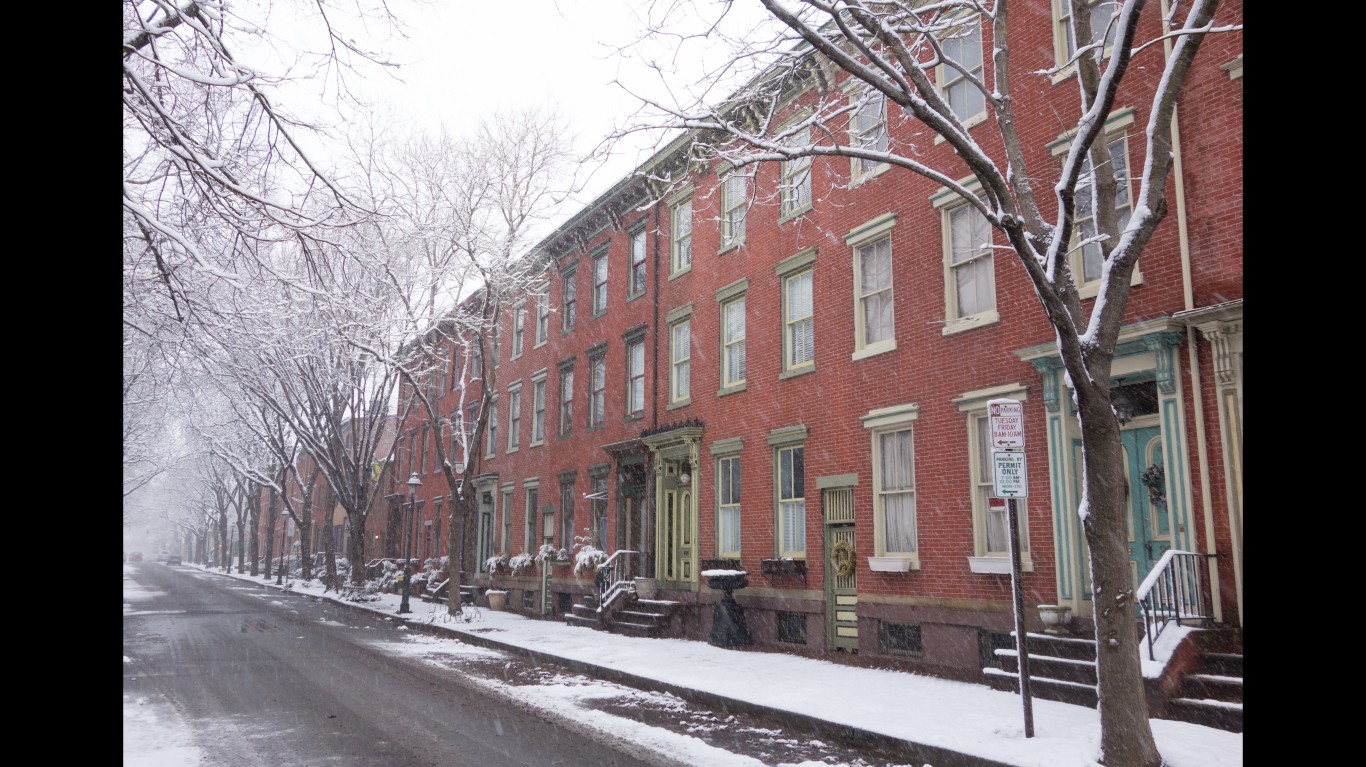 Like many major cities in the Northeast, Trenton’s industrial growth in the 19th century was fueled by international immigration. One of the major waves was in the mid-1800s, when large groups of German and Irish immigrants settled in the metro area. Towards the end of the century, there were major waves of Italian and Eastern European immigrants moving to the city.