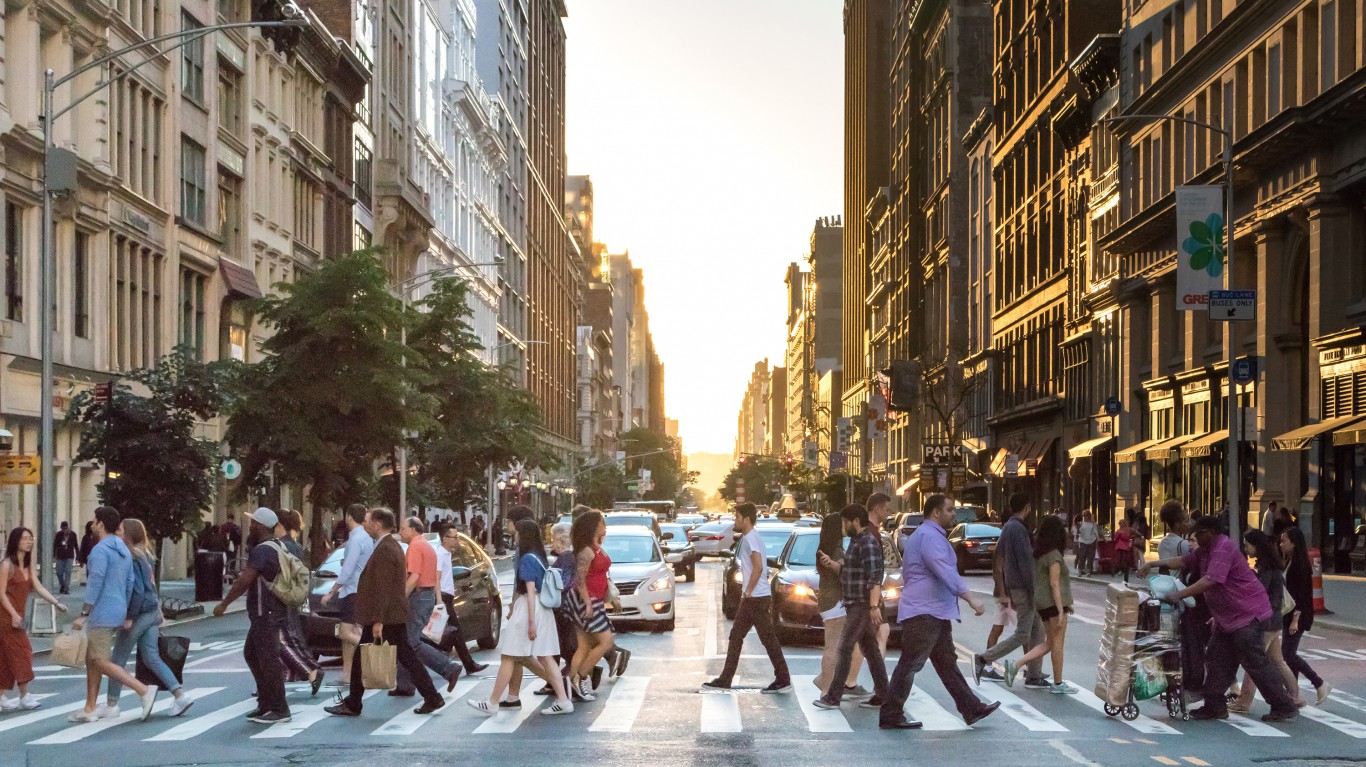 The port of entry to the United States during the country’s major immigration waves of the 19th and early 20th centuries, the New York metro area is one of the most diverse in the nation. The city’s largest immigrant group is from the Dominican Republic, which constitutes 10.8% of the foreign-born population. New York is home to some of the nation’s most concentrated ethnic enclaves. Examples include Little Italy, Chinatown, and Koreatown in Manhattan; Little Odessa and Little Poland in Brooklyn; and Little India and Little Guyana in Queens. 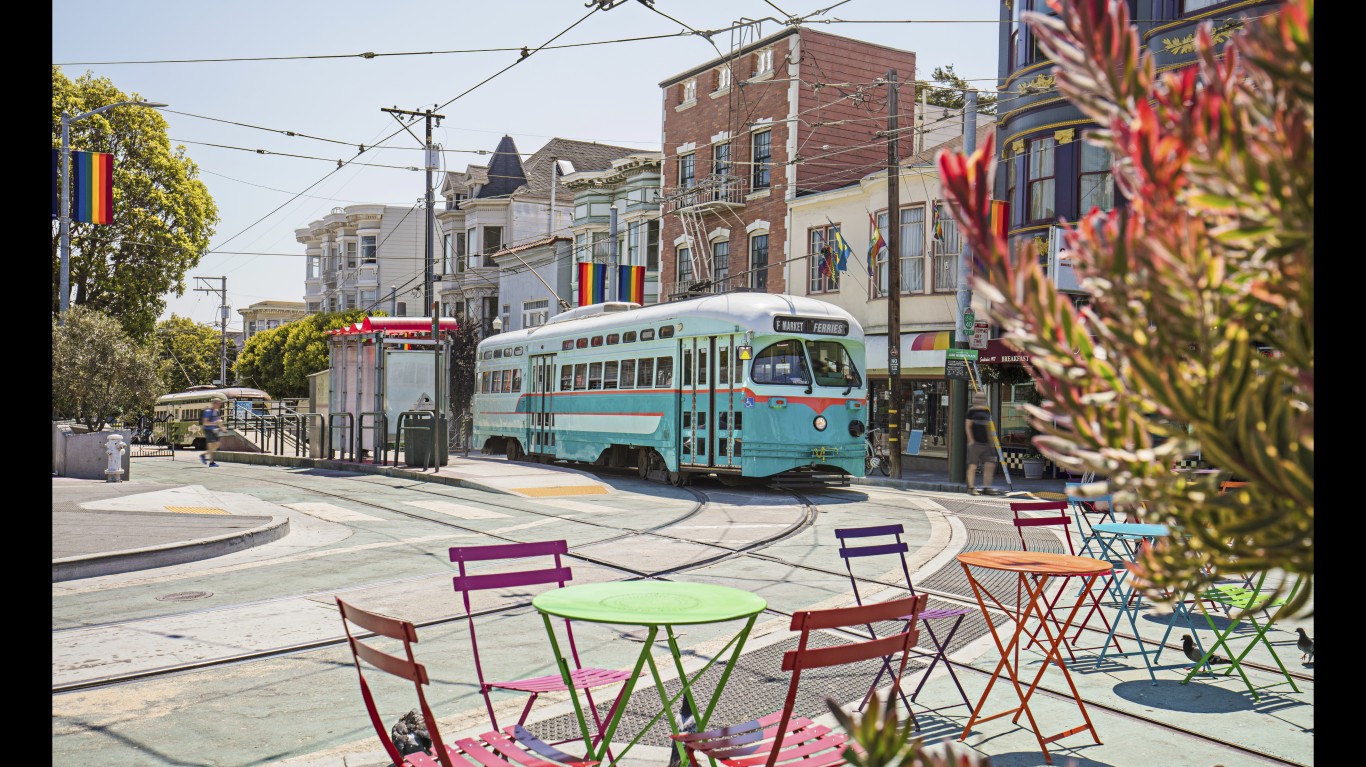 San Francisco served as the port of entry to the United States for most Chinese immigrants during the mid-19th century. Many early Chinese immigrants found work as farm laborers or workers on the Central Pacific and Transcontinental railroads and settled in the district today known as Chinatown. Chinese immigrants today constitute 20.3% of the San Francisco foreign-born population, the most of any country. Other major immigrant groups include residents from Mexico, the Philippines, India, and Vietnam. 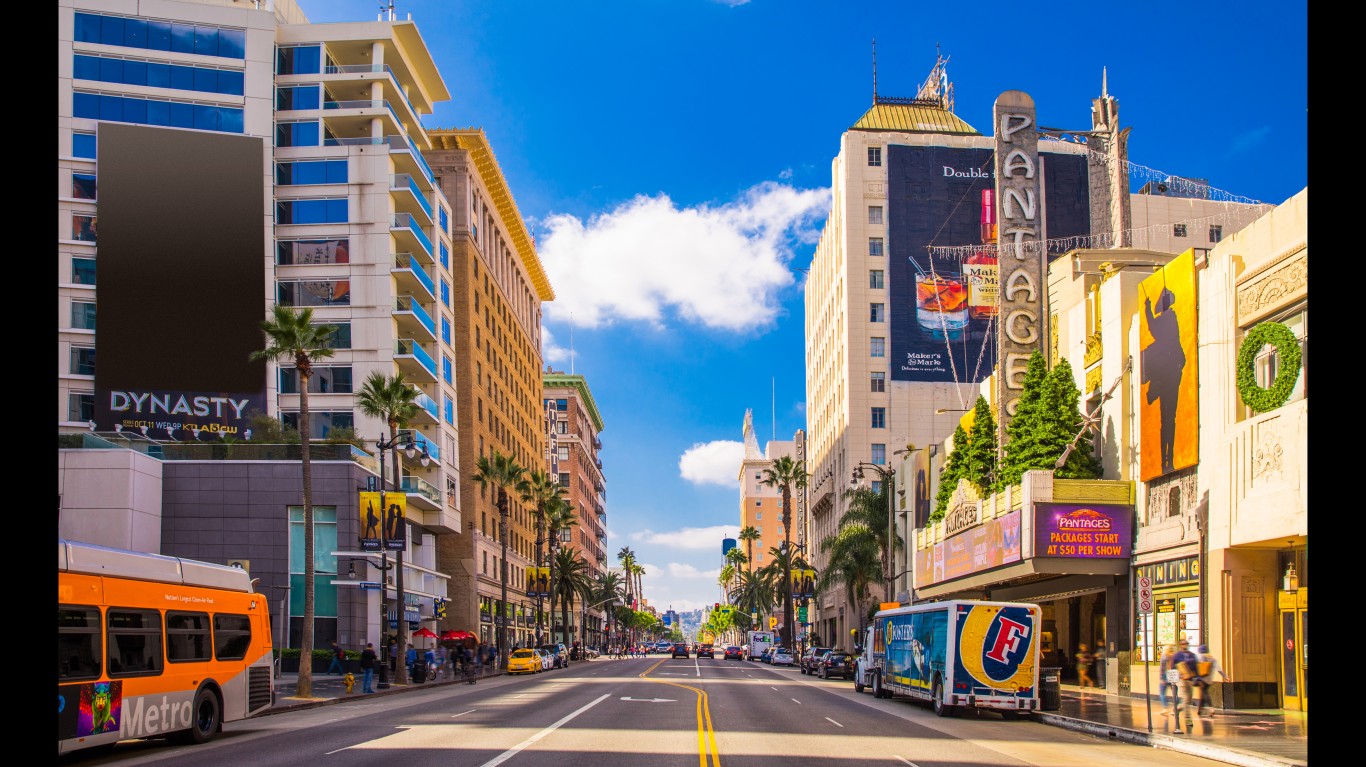 The chance of two random residents in Los Angeles being from different continents is 50.7%, more than twice the national probability of 24.8%. One major wave of immigration occurred in the mid-19th century, as Chinese laborers were brought to the city to work as farmhands and workers on the Southern Pacific Railroad. In the early 20th century, a large influx of immigrants from Mexico settled in the city, seeking economic opportunity and fleeing the violence of the Mexican Revolution of 1910. Today, Mexican residents account for 37.8% of the foreign-born population in Los Angeles, the largest share of any immigrant group. Other major immigrant groups in the city include residents from China, the Philippines, El Salvador, Vietnam, and Korea. 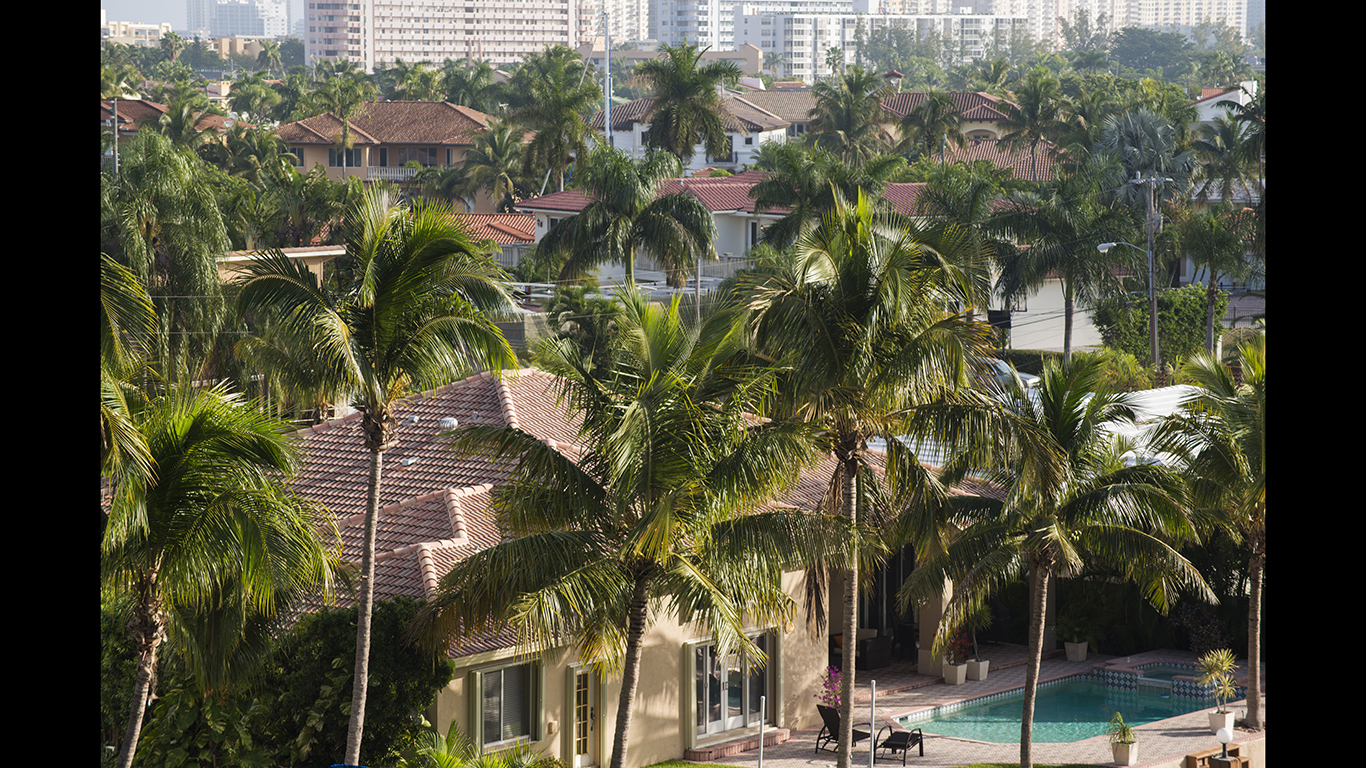 The main port of entry for Caribbean migrants into the United States, Miami is one of the most diverse cities in the country. There is a 52.3% chance that two random residents are from different parts of the world, more than twice the national probability of 24.8%. One of the major waves of immigration occurred in the wake of the 1959 Cuban Revolution, when the number of Cuban admissions to the United States more than doubled. Many settled in the west downtown neighborhood today known as Little Havana.

Today, Cuban immigrants constitute 32.4% of the Miami foreign-born population, by far the largest share of any city. Other major immigrant groups include residents from Haiti, Colombia, Jamaica, and Nicaragua. 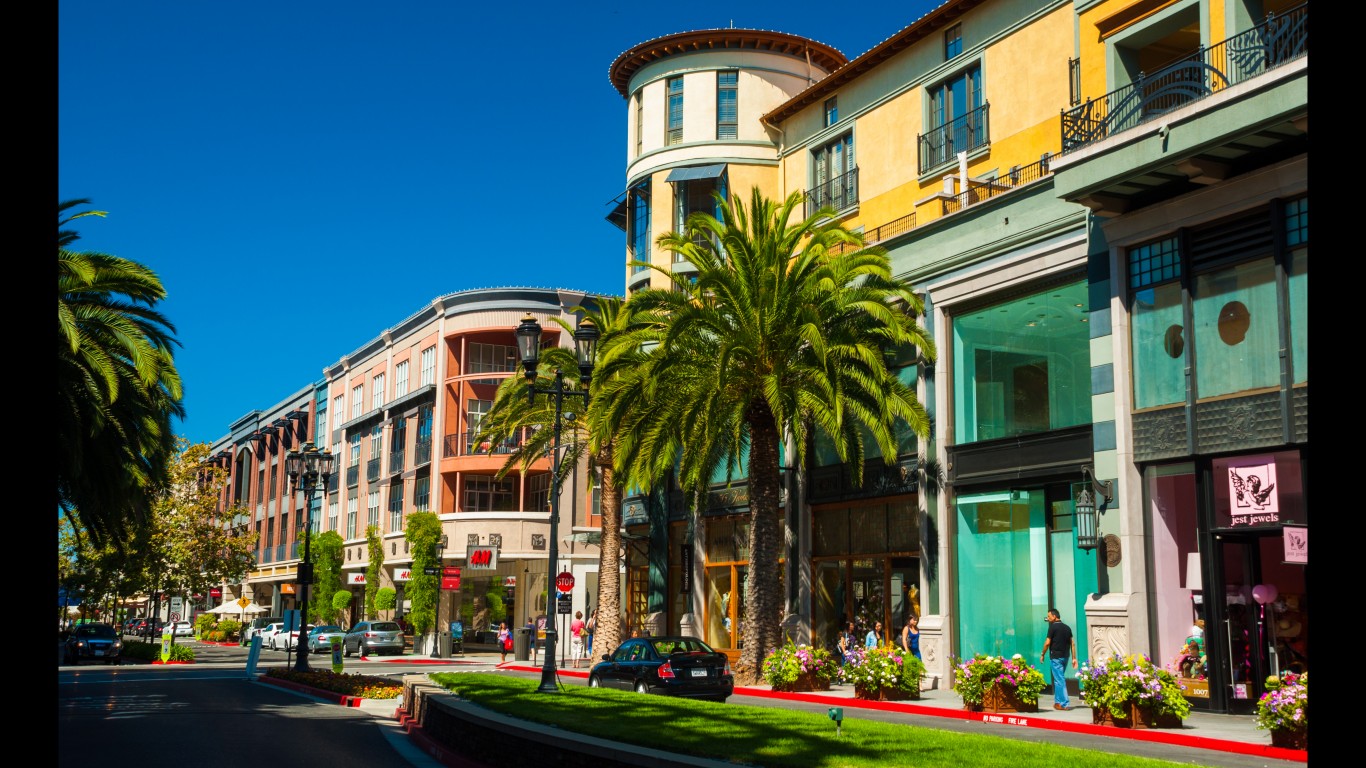 There is a 55.4% chance that two residents in San Jose are from different parts of the world, the highest probability of any city. There was a major wave of immigration between the late 19th and early 20th centuries, as large numbers of Mexican and Chinese immigrants moved to the Santa Clara Valley to work in the mining and agriculture sectors. More recently, international immigration has been driven by the city’s booming tech industry. San Jose is home to over 800 high tech companies, which have attracted large numbers of migrants from all over the world, particularly India. Today, Indian immigrants account for 15.8% of the city’s foreign-born population, the second largest share of any immigrant group. Mexican immigrants account for 19.9%, the largest share.