10 Cities Where Incomes Are Growing (and Shrinking) the Fastest 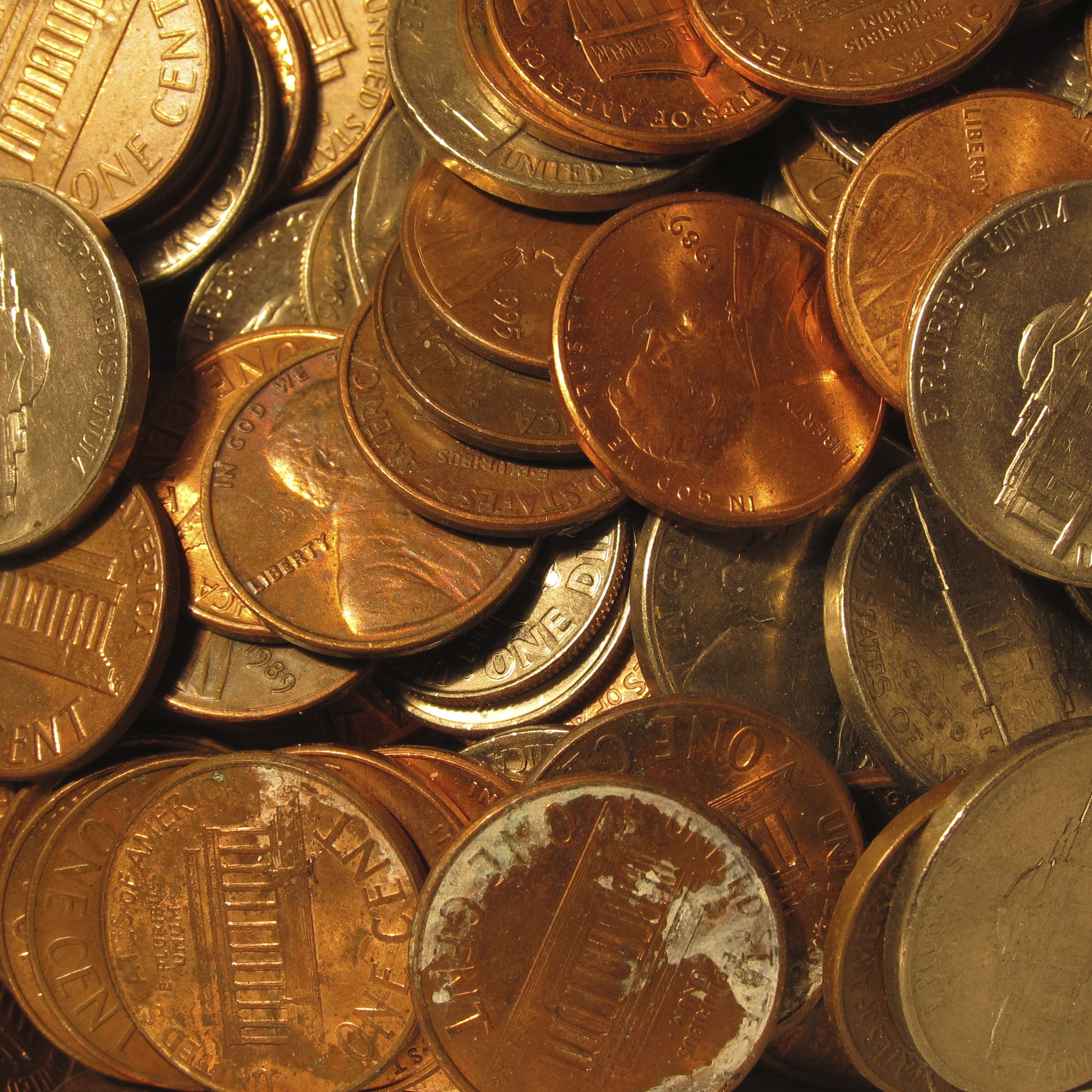 Personal incomes grew by 0.8% across the nation in 2013. While some metropolitan areas were among the largest contributors to the growth, in over 100 urban regions, incomes declined. The change in metropolitan area personal incomes ranged from an increase of 4.8% in Sioux City, a metro area on the border of Iowa, Nebraska, and South Dakota, to a decline of 3.1% in New Bern, North Carolina.

Based on recently released data from the Bureau of Economic Analysis (BEA), 24/7 Wall St. reviewed the metropolitan statistical areas with the largest personal income growths, and the greatest declines. These are the cities where incomes are growing (and shrinking) the fastest.

Click here to see the 10 cities with growing incomes.

Click here to see the 10 cities with shrinking incomes.

Growth rates were calculated based on total real personal income — this includes compensation, income from property, minus contributions to the government — for all people in each city. Since growth rates were based on aggregate incomes, an increase in a city’s working-age population was often a major driver of growth. Nationwide, the number of working-age citizens remained essentially unchanged in 2013. In six of the cities where incomes grew the fastest, the working age population grew, contributing their incomes to those areas. In eight of the metros with shrinking incomes, on the other hand, the working-age populations remained flat or shrank.

Income growth is also strongly associated with economic expansion. Often, activity within a particular industry accounted for the bulk of the changes in total income generated in the area. With the exception of Danville, Illinois, the economies of all of the top 10 metro areas for income growth expanded faster than the nation’s 2013 GDP growth rate of 1.7%. The opposite was generally true for the cities with declining incomes.

To be sure, strong income growth is a healthy sign of the financial health of the area’s residents, just as a decline in personal income is generally a bad sign. However, strong income growth
in an area did not necessarily mean incomes were very high. In fact, per capita income did not exceed the national income figure of $41,706 in seven of the 10 cities with the fastest-growing incomes.

In many of these areas, 2013 income changes have followed a longer, upward trend. With the exception of Danville, Illinois, personal income in all of the top 10 cities grew by at least 6.9% over the six year period from 2006 through 2013.The national growth over that time was 6.1%, in contrast.

Despite incomes shrinking in 2013 in all of the bottom 10 cities, most of these declines were relatively recent. Only two metro areas — Anniston-Oxford-Jacksonville, Alabama, and Rocky Mount, North Carolina — posted income declines over the longer, six year period through 2013. Three cities actually posted above-average income growths over that period.

To identify the cities where incomes are growing (and shrinking) the fastest, 24/7 Wall St. reviewed the highest and lowest real personal income growths in 2013 among the nation’s 381 metropolitan statistical areas (MSA) from the Bureau of Economic Analysis (BEA). Real personal income, per capita income, GDP, and industry contributions to GDP growth in each MSA also came from the BEA. The BEA’s income figures for each year starting in 2008 — when regional data became available — were reviewed as well, all adjusted for inflation, chained to 2009 dollars. The share of an MSA’s workforce employed by each area’s industry in 2012 and 2013 came from the U.S. Census Bureau’s 2013 American Community Survey (ACS). Population growth, median household income, poverty rates, the percentage of households earning at least $200,000 and less than $10,000, and educational attainment rates also came from the ACS. Annual unemployment rates are for 2014 and came from the U.S. Bureau of Labor Statistics (BLS).

These are the cities where incomes are growing (and shrinking) the fastest.