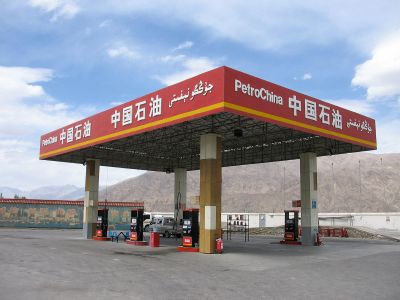 PetroChina, which is publicly traded on the NYSE, is controlled by China National Petroleum Corporation, a state-owned corporation. China’s other large state-owned oil company is Sinopec — China Petroleum and Chemical Corporation. The two companies are in almost exactly the same businesses as their Western counterparts. Each explores for, refines, and transports oil and oil byproducts. Both companies have also begun the process of moving from government to private ownership. China became the largest importer of oil as of late 2013, passing the United States. PetroChina has also been affected by the global decline in crude oil prices over the past several years. A barrel of oil now costs less than $50, compared to $100 at the end of June 2014. Perhaps as a result, PetroChina’s earnings of around $19 billion were down by over 22% from the previous year. 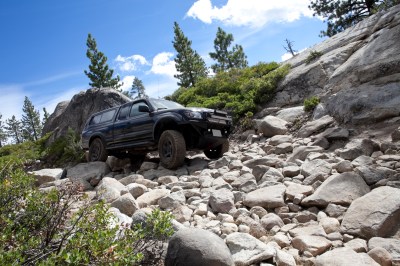 Toyota is one of the three largest car companies in the world and vies for the No.1 spot each year with GM (NYSE: GM) and VW. VW is the larger company by revenue, but Toyota’s earnings exceeded its rival by nearly $6 billion. In its last fiscal year, according to Toyota, “consolidated vehicle sales totaled 8,971,864 units, a decrease of 144,169 units compared to the previous fiscal year.” North America is by far Toyota’s largest market, with vehicle sales of 2,715,173 units, followed by 2,153,694 in its home market of Japan. Toyota is run by Akio Toyoda, a descendant of the family that founded the company in 1937. Toyoda is most well known in the United States for enduring brutal questioning from a congressional committee in 2010 after Toyota recalled 6 million cars in America. 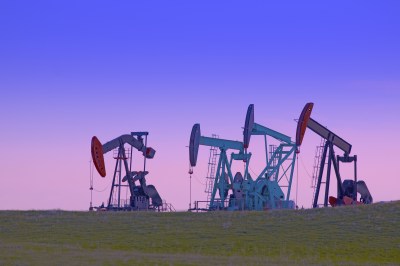 Oil company Chevron ranks No. 3 on the Fortune 500, just behind Exxon Mobil and ahead of Berkshire Hathaway. Like its larger peer Exxon Mobil, falling oil prices have hurt Chevron’s earnings. Chevron’s earnings from continued operations have declined in each of the company’s last three fiscal years. Chevron’s new tagline, “Power of Human Energy,” is a way to rebrand itself as a provider of clean fuel. Nevertheless, Chevron’s primary businesses are the exploration and production of oil and natural gas. It is also the owner of pipelines, ships, and it produces gasoline and lubricants.