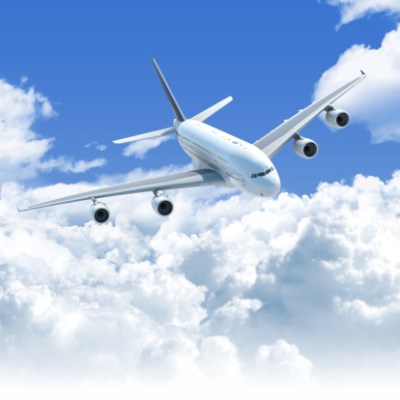 Source: Thinkstock
Which is the worst of the American airlines based on consumer complaints? A new reports says Spirit Airlines Inc. (NASDAQ: SAVE).

The U.S. PIRG Education Fund released its “The Unfriendly Skies: Five Years of Airline Passenger Complaints to the DOT.” The study covers complaints about major airlines to the Department of Transportation’s Aviation Consumer Protection Division from 2009 to 2013. Along with the fact that “Spirit Airlines passengers are most likely to complain about their experience,” the results of the analysis also showed:

Other most-complained about carriers include Frontier Airlines, United Airlines, and American Airlines.

Passengers may not see anything new or unique in the results. AMR Corp., American Airlines’ old corporate parent, moved through Chapter 11 and into a merger with US Airways Group. The combination is now American Airlines Group Inc. (NASDAQ: AAL). Two other mergers triggered consolidation and the reservation system confusion and route cuts which go with them. Continental and United formed United Continental Holdings Inc. (NYSE: UAL). Delta Air Lines Inc. (NYSE: DAL) and Northwest also merged.

Although the U.S. PIRG Education Fund study does not offer positive proof, airline passenger satisfaction has not only been hurt by lost baggage and ground delays. Among the things the DOT does not track are years of declines in amenities like free meals and free luggage checking. These only serve to remind the passenger that he gets both worse service and fewer services simultaneously.

The survey’s authors observe that the government itself may have had a hand in some small improvement in one type of complaint:

The report also studied the effect of new penalties enacted by the Department of Transportation in 2011. Complaints about baggage have dropped since 2009, while the airlines are also reporting fewer mishandled bags to the DOT. This could be due to the increased penalties or the increased fees charged to passengers for checked bags. In an effort to avoid fees for checked bags, fewer passengers are checking bags and fewer bags are being lost or mishandled.

In other words, people don’t check luggage to avoid fees, and that insures that the luggage is not lost.