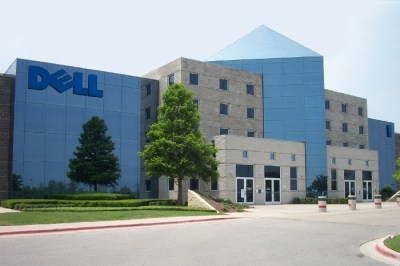 Source: courtesy Dell Inc.
Several news sources report that Blackstone Group L.P. (NYSE: BX) has dropped its bid to buy out Dell Inc. (NASDAQ: DELL). This may leave the offer of Michael Dell and Silver Lake Partners as the only alternative.

Carl Icahn owns Dell shares, but he may have neither the capital nor inclination to take over the company. He has said he would set a proxy fight, which means he will try to gain seats on the board. However, if Michael Dell remains chief executive officer and keeps his 14% ownership, Icahn’s efforts might be useless.

Without Blackstone, the way may be open for the Michael Dell group to close a buyout deal quickly.

The Financial Times wrote about the Blackstone bid for Dell:

Blackstone has abandoned its $25bn offer for Dell after weeks of due diligence, people familiar with the matter said.

The withdrawal follows reservations expressed by Blackstone’s private equity fund investors on the merits of the deal, and concerns that the stock market had already valued Dell fairly, these people said.

There were also concerns among Blackstone management about the ability to withdraw from a Dell investment profitably, they added. Dell shares last night closed at $13.95, valuing the group at $24.4bn.