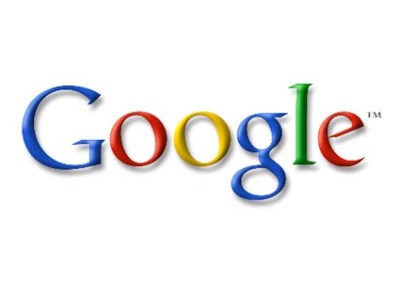 This feature was originally announced last month, but the Chrome extension that allows for it has finally been made available for download. Although this might not seem ground breaking, it does further enhance Google’s web-dependent operating system.

The limitations of Chromebooks
Google’s Chromebooks have seen their popularity swell in recent months, particularly among educational institutions. Although they account for just 1% of the total PC market, about 20% of the computers purchased by U.S. schools in 2013 were Chromebooks.

Chromebooks are inexpensive and highly regarded; Acer’s $199 Chromebook is one of the top-ranked laptops on Amazon.com. Google’s operating system is largely impervious to traditional viruses, and does not require the user to update drivers or install software patches.

However, Chromebooks are dependent almost entirely on the web. Without a solid Internet connection, a Chromebook is crippled, with limited functionality. Google has improved Chromebooks’ offline capabilities in recent months, adding support for offline gmail and Google Docs, but overall, Chromebooks still have an image of being useless without the Internet, a flaw that Microsoft has focused on in its anti-Chromebook advertising campaign.

A boost to Google Play
Allowing for offline video playback further weakens that critique, as Chromebooks can now serve up entertainment even when there’s no suitable Wi-Fi connection available (some airplanes, or long car rides).

Unfortunately, users will be limited to the movies and shows they’ve purchased from Google Play, though that should benefit Google’s digital goods business. Google hasn’t disclosed exact revenue figures, but has said that it is pleased with Google Play, and that it continues to see strong growth.

For some users being limited to Google’s services is worth it, so long as they can get a laptop for cheap. As Chromebooks continue to improve, and grow their market share, they stand as major threat to rival ecosystems.