Are Two Patents Worth 70% More? 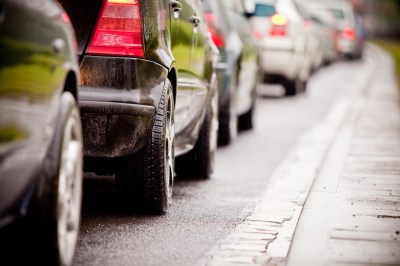 Source: Thinkstock
Clean Diesel Technologies Inc. (NASDAQ: CDTI) unveiled two new patents that it had just been awarded by the U.S. Patent and Trademark Office. The new technology will replace platinum group and rare earth metals in catalytic converters, meaning that the cost of attaining more stringent clean air standards will be greatly reduced. Shares have risen handily in this micro-cap stock, but one open-ended question remains: just how much are patents really worth?

The company made its first public announcement about its Spinel technology, the development of which had been kept confidential until now. This new technology will power multiple catalytic product lines that have the potential to be disruptive to the traditional platinum-based or rare earth-based device industry.

Currently global OEMs spend billions of dollars annually on platinum group metals (PGMs) mined in South Africa and Russia, and hundreds of millions of dollars on Chinese-sourced rare earth metals. These costs are expected to dramatically increase with conventional technology as new regulations like U.S. EPA Tier 3 kick in. Spinel technology solves a major industry supply and cost problem and marks a major breakthrough both for us and for all OEMs around the world manufacturing fossil fuel-powered engines.

Shares of Clean Diesel reacted very positively to the patent news, trading up about 75% at $2.90 with two and a half hours left in regular trading. On the day, the share price has risen as high as $3.45, or 105% up from the previous close.