GE on Deck: Earnings Growth, but Not Revenue Growth 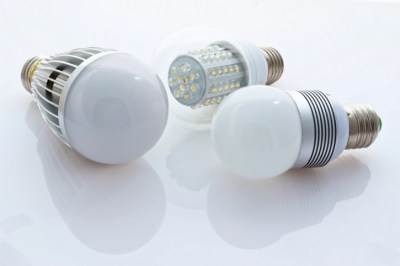 Source: Thinkstock
When General Electric Co. (NYSE: GE) reports fourth-quarter results before Friday’s open, Wall Street seems to be expecting strong profit growth. The problem that many investors will likely have, and which many analysts and market observers will bring up, is that no revenue growth is expected.

For 2014, the picture is about the same. Earnings will rise perhaps 4.3% to $1.71, with revenue up just 2.8% to $151 billion. With a coming business separation, we would warn readers that the estimates ahead may be very difficult to compare.

GE has been transforming itself back into an industrial giant. Its aviation business has thrived as Boeing Co. (NYSE: BA) has seen orders for its 787 Dreamliner and other planes grow, which means more demand for jet engines. GE has a thriving health care business and is pushing into oil and gas services.

This last fall, GE announced that it will be spinning off the bulk of its U.S. consumer finance business into a separately traded company. It will sell about 20% of the new company in an initial public offering. Friday’s report and the conference call may provide more details about the offering. The remainder of this unit will be distributed to shareholders on a tax-free basis during 2015.

While the risk of the financial business is coming down, the challenge will be how GE replaces all that revenue.

Still, investors seemed satisfied with GE’s progress in 2013. The stock jumped 33.5% during the year, in part because the earnings were decent and perhaps because of its high dividend. Investors appeared to buy into CEO Jeff Immelt’s strategy.

GE continued to boost its quarterly dividend. It was cut to $0.01 per share in 2009, but, as business and the economy stabilized, the company increased payouts steadily. The latest increase came in December, a 16% hike to $0.22. That translates into a 3.3% yield.

GE shares have come back from the near disaster of the financial crisis. The shares bottomed at $5.73 intraday on March 4, 2009. Since then, they have risen about 370%.

That sounds good, but remember: The shares are still off 55% from their peak close of $60 in August 2000 and 33% since legendary CEO Jack Welch retired in September 2001.