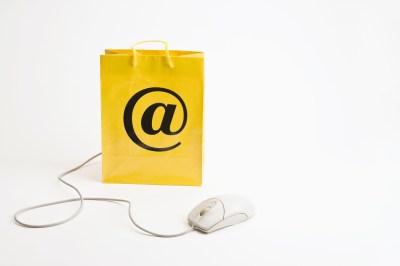 Source: Thinkstock
While it is too early to say which individual companies have benefited the most, holiday e-commerce sales surged past $1 billion, according to research firm Comscore.

It remains likely that the normal winners in the e-commerce race have done the best over the Thanksgiving/Black Friday weekend. That would mean Amazon.com Inc. (NASDAQ: AMZN), Apple Inc. (NASDAQ: AAPL), Wal-Mart Stores Inc. (NYSE: WMT) and Target Corp. (NYSE: TGT), which Comscore lists as among the 50 most visited sites on the web.

The losers are likely to be the same as in the recent past as well. First among those losers is likely to be JCPenney Co. Inc. (NYSE: JCP), which reported its online sales dropped by over a third in its most recently reported quarter.

U.S. retail e-commerce spending for the first 23 days of the November – December 2012 holiday season. For the holiday season-to-date, $13.7 billion has been spent online, marking a 16-percent increase versus the corresponding days last year. Black Friday (November 23) saw $1.042 billion in online sales, making it the heaviest online spending day to date in 2012 and representing a 26-percent increase versus Black Friday 2011. Thanksgiving Day (November 22), while traditionally a lighter day for online holiday spending, achieved a strong 32-percent increase to $633 million.