How Can Dollar General Afford to Open 900 Stores? 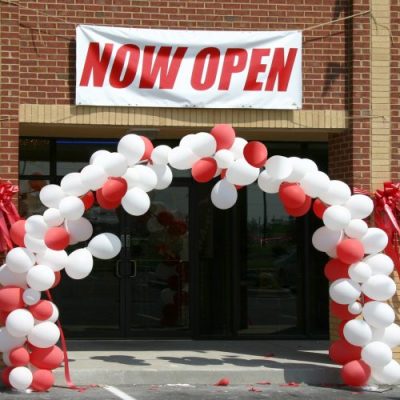 Source: Thinkstock
In 2017, large brand name retailers have closed hundreds of stores, primarily because they have been overcome by a crowded field and the surge in e-commerce. However, Dollar General Corp. (NYSE: DG) will buck this trend and open 900 stores.

The announcement about the plan came as Dollar General posted third-quarter results for the period that ended November 3. The numbers were as improbably good as the store expansion disclosure. Revenue rose 11% to $1.8 billion, compared with the same period a year ago. Per-share earnings rose to $0.93 from $0.84. Same-store sales were up 4.3%. The company also pushed up its revenue and same-store sales forecasts for the fiscal year.

We remain excited about the future for Dollar General. For fiscal 2018, we have plans to execute approximately 2,000 real estate projects comprised of 900 new stores, 1,000 store remodels and 100 store relocations. We continue to believe that investing in the business through our high-return new store growth is the best use of our capital to help drive long-term shareholder value.

The primary theory about the success of Dollar General is that its store locations are in rural and sprawling suburban areas that other retailers have either abandoned or never targeted. It keeps the costs of what its sells low, perhaps lower than Walmart. It can do this in part because it operates on a shoe-string, with very low expenses to operate each store. Vasos told The Wall Street Journal:

The economy is continuing to create more of our core customer.

That demographic is lower income people in remote locations.

Oddly, the areas Dollar General dominates are probably crowded for other retailers. Companies like J.C. Penney cannot afford to increase store counts in such thinly populated areas. They have neither the capital nor the cost structure to do so. For Walmart, the populations are probably too small to drive enough traffic to its massive supercenters.

Dollar General has been successful because it is in places the other retailers ain’t.