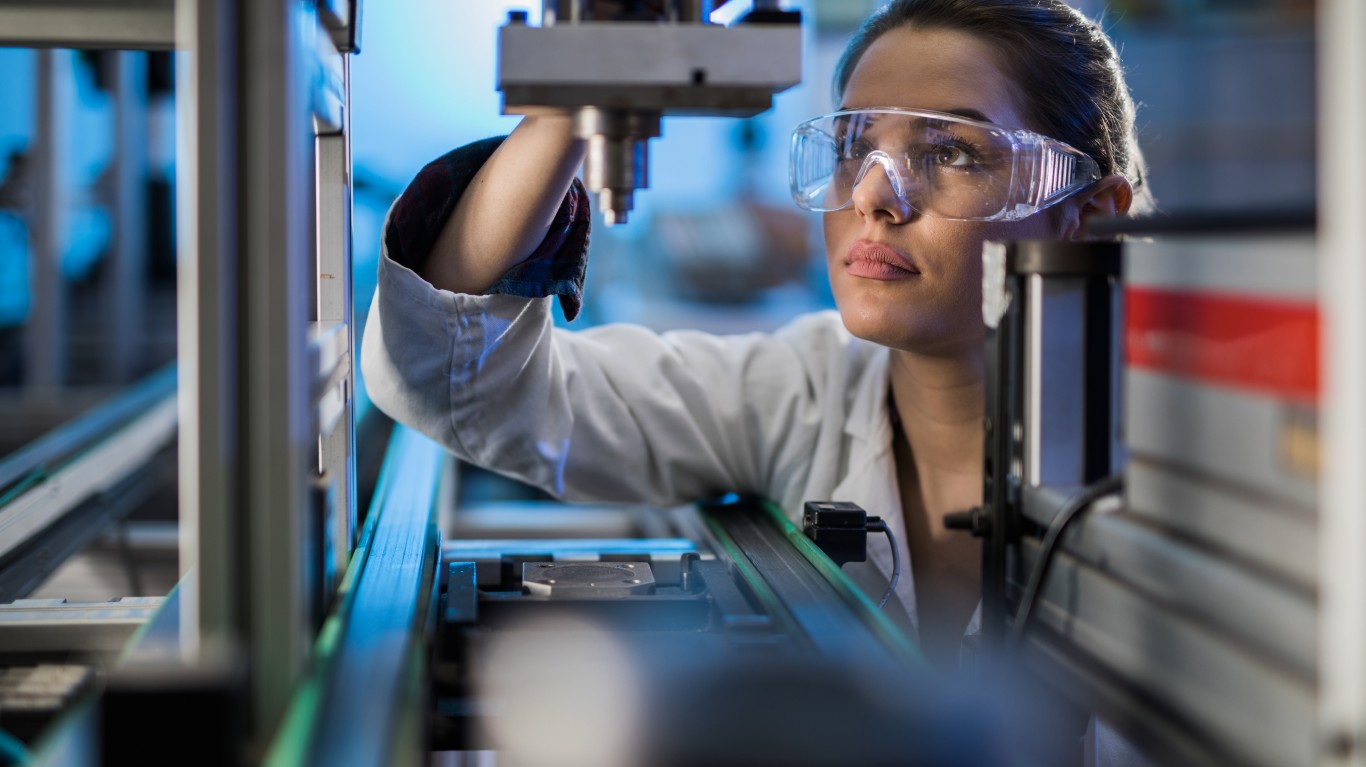 Working in technology is often lucrative. Those who majored in the relatively broad field of electrical, mechanical, and precision technologies and production tend to earn a relatively high wage. Thes average annual salary is $51,344, nearly double the average earnings among all college graduates of $25,818. This salary is especially high, given that less than one-tenth of people with this bachelor’s degree also go on to earn a master’s degree 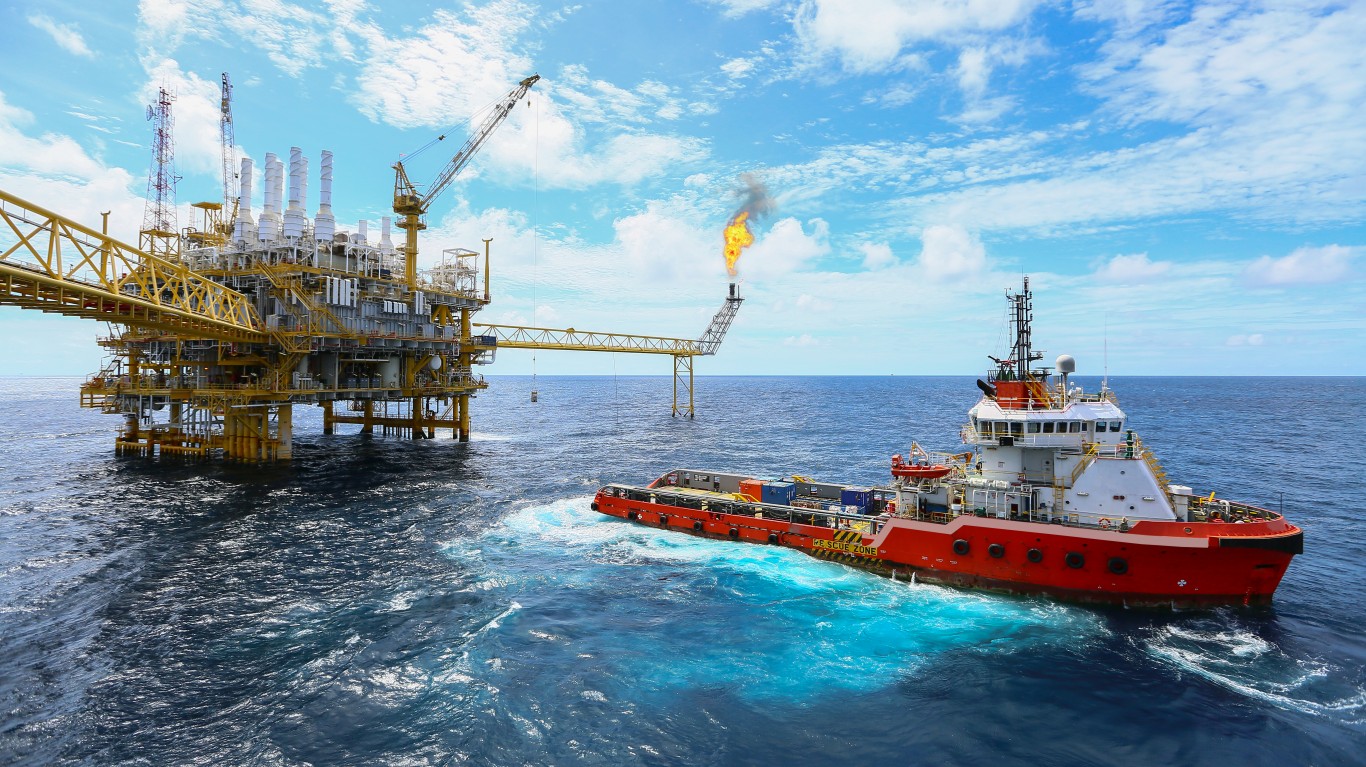 Those who major in naval architecture and marine engineering prepare to design boats and other water-bound vessels, including cargo ships, yachts, offshore drilling platforms, floating wind turbines, underwater robots, nuclear submarines, and more. Like other types of architecture and engineering majors, this field sets up its graduates for financial success with an average salary of $73,356. 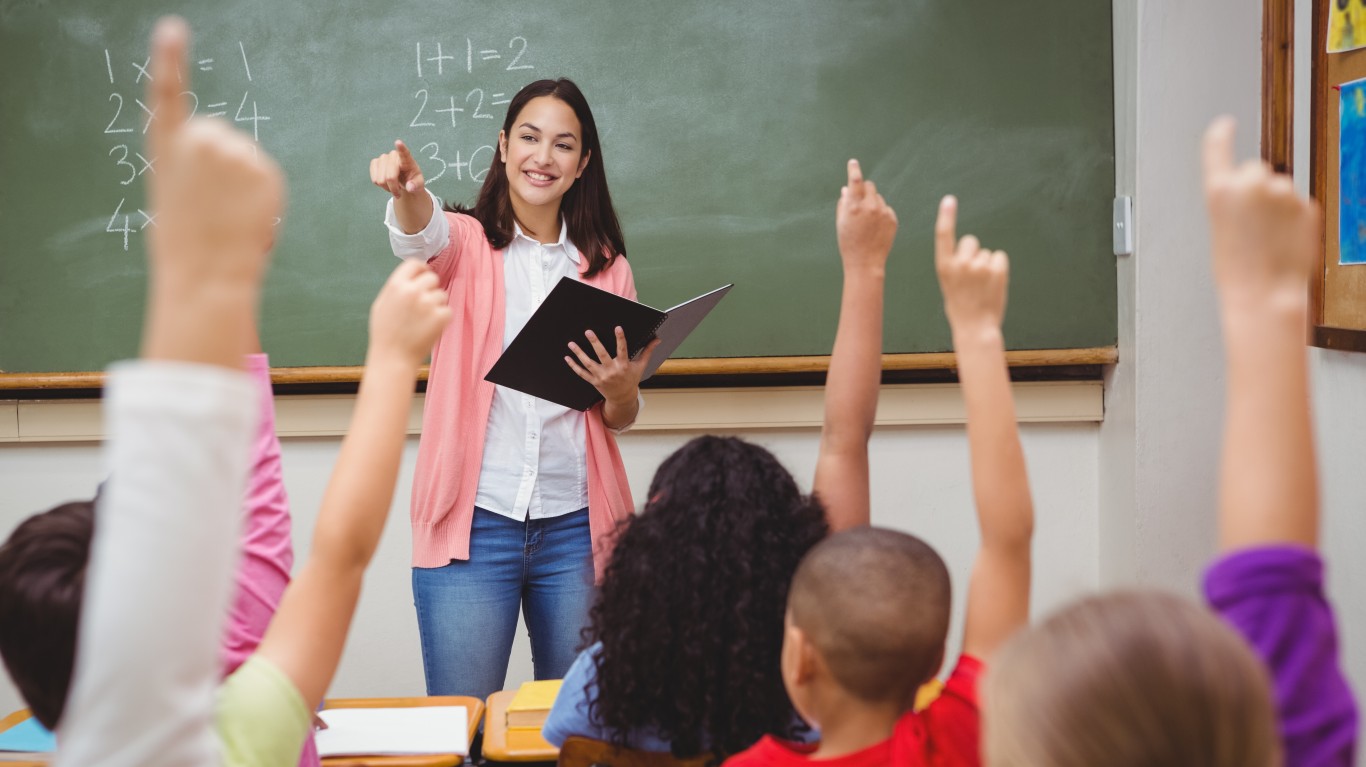 With more than 1.3 million degree holders in the American labor force, elementary education is one of the most common degree fields in the country. This abundance appears to be necessary as less than 1.6% of graduates with this major are unemployed, well below the unemployment rate of 5.38% for all college graduates. Though nearly three-quarters of elementary education bachelor’s degree holders have a master’s degree as well, they are often not well paid, with an average annual salary of $27,701. That is barely above the average salary for all majors. 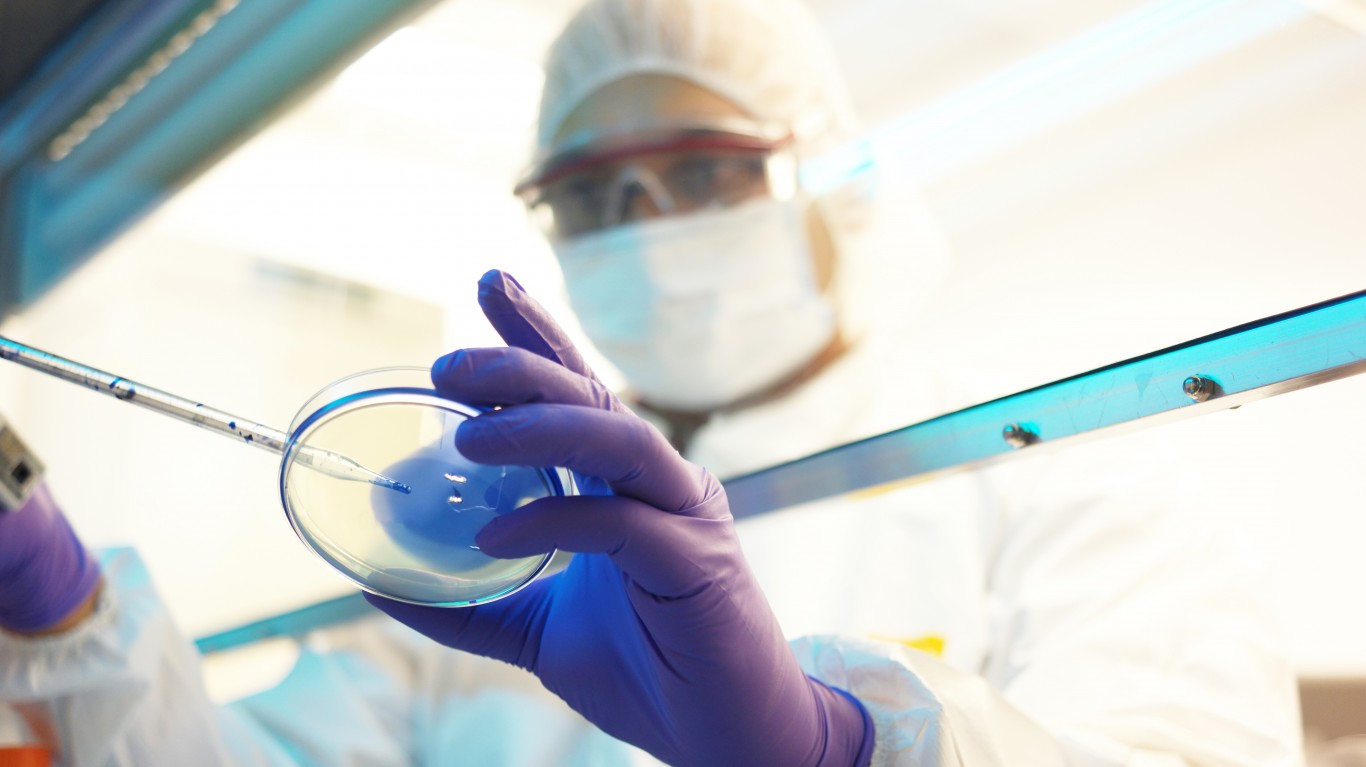 Biological engineering majors learn to solve issues with living systems by using human-made devices and processes. This includes genetic modification of crops and medical advancements, among other areas. Of the 55,611 bachelor’s degree holders in this cutting-edge field in the U.S. labor pool, less than 900 are unemployed. 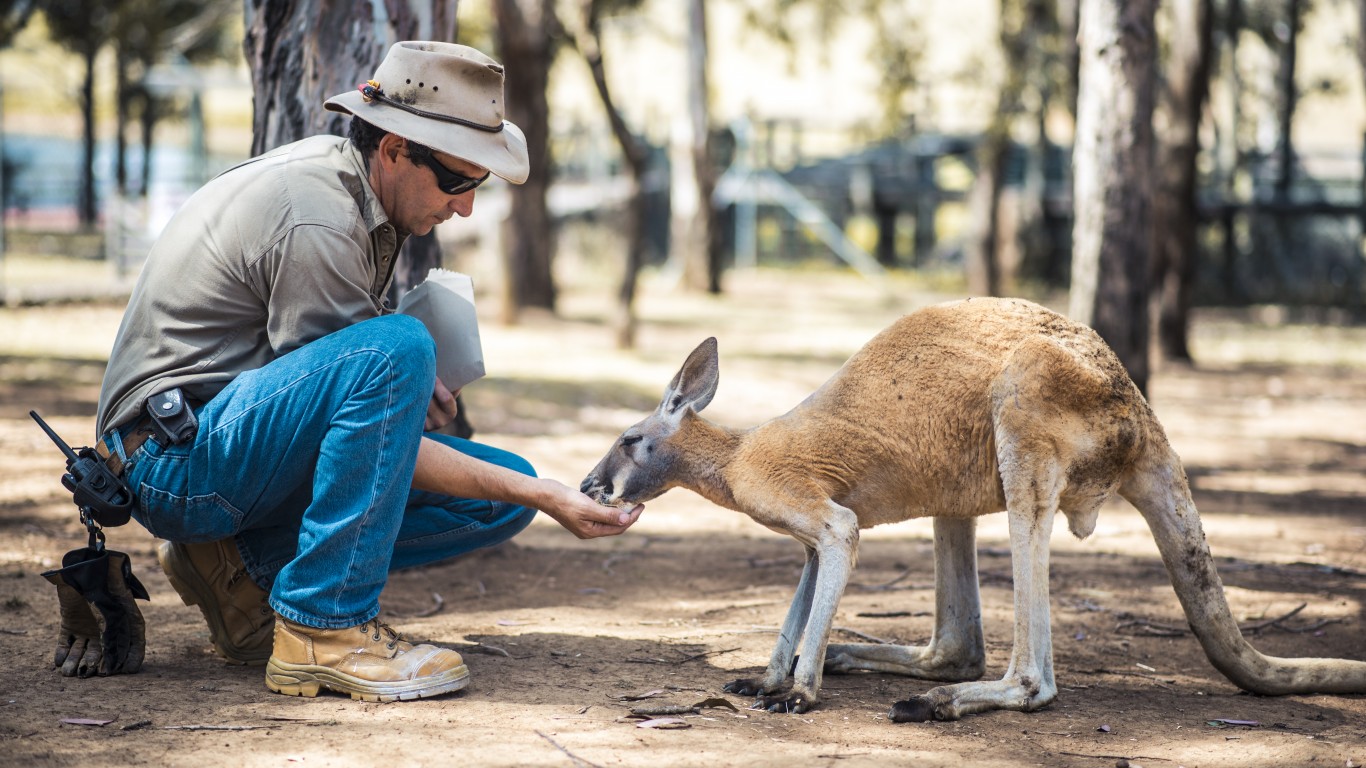 Zoology, or the study of animals, is one of several scientific fields to rank among the majors with the lowest unemployment rates. This discipline often requires further education beyond a bachelor’s degree — nearly 63% of degree holders also go on to get a master’s degree, 78% get a professional degree, and 36% get their doctorate. This high level of education tends to pay off, as the average zoology degree holder’s salary of $83,490 is more than triple that of all bachelor’s degree holders.