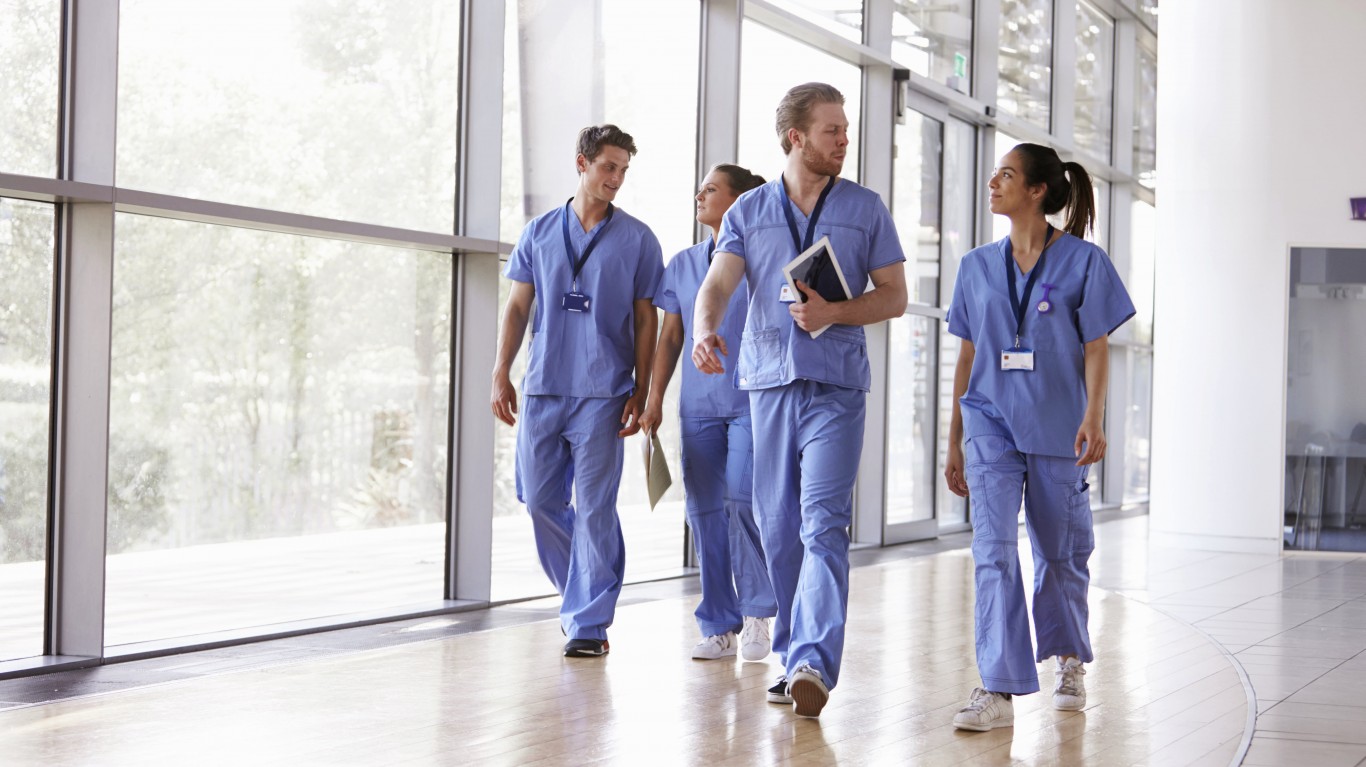 With more than 2.3 million degree holders in the U.S. labor force, nursing is one of the most common jobs in the country. Yet as baby boomers age and require more medical care, the country could still be on the verge of a nursing shortage in the near future. This could drive the unemployment rate for nurses even lower than its current 1.52% level. Though they are not as well compensated as doctors and other medical professionals, nursing degree holders still earn, on average, more than double the salary of the average college graduate. 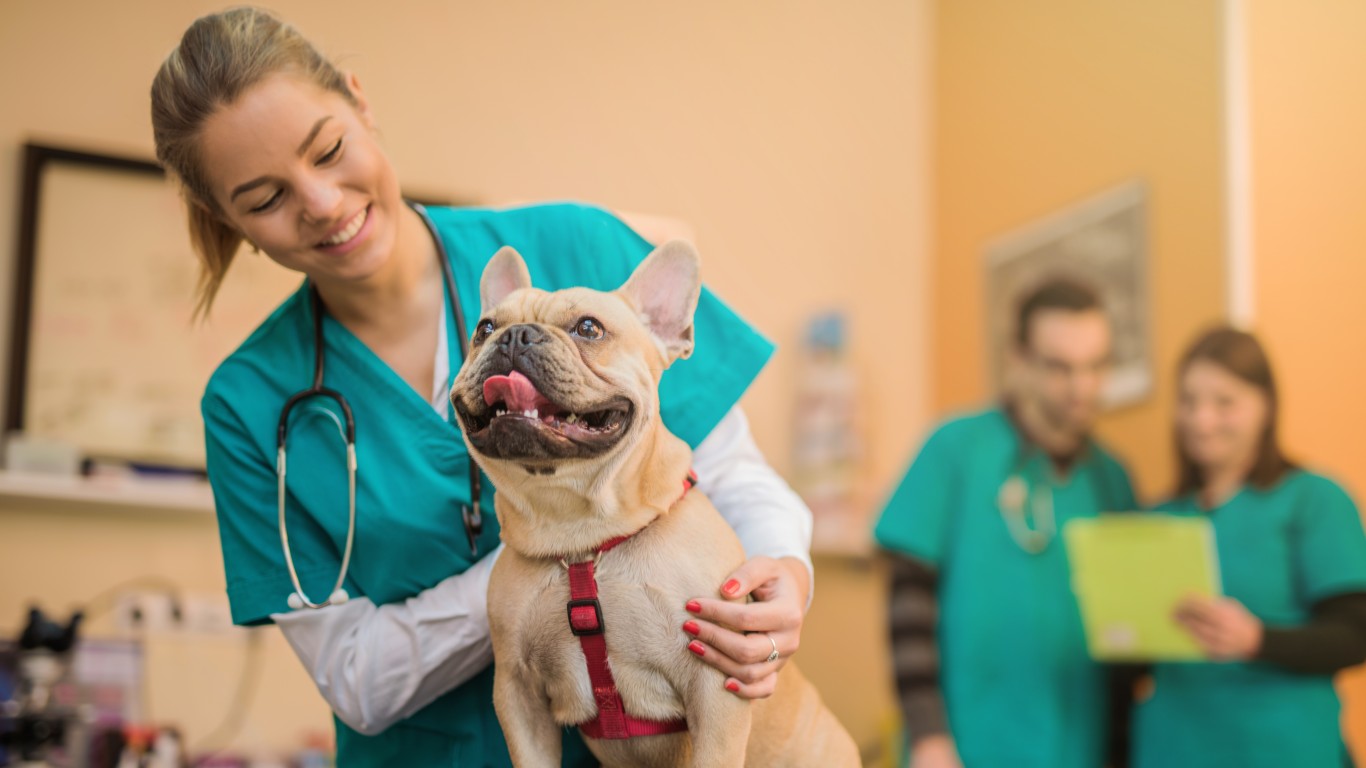 Animal sciences majors learn to help produce domestic livestock like cows, chickens, and pigs. Due to the large need for livestock there are over 145,000 people in the U.S. labor force with at least a bachelor’s degree in animal sciences. College graduates in this field rarely struggle to find a job, with just a 1.52% unemployment rate. 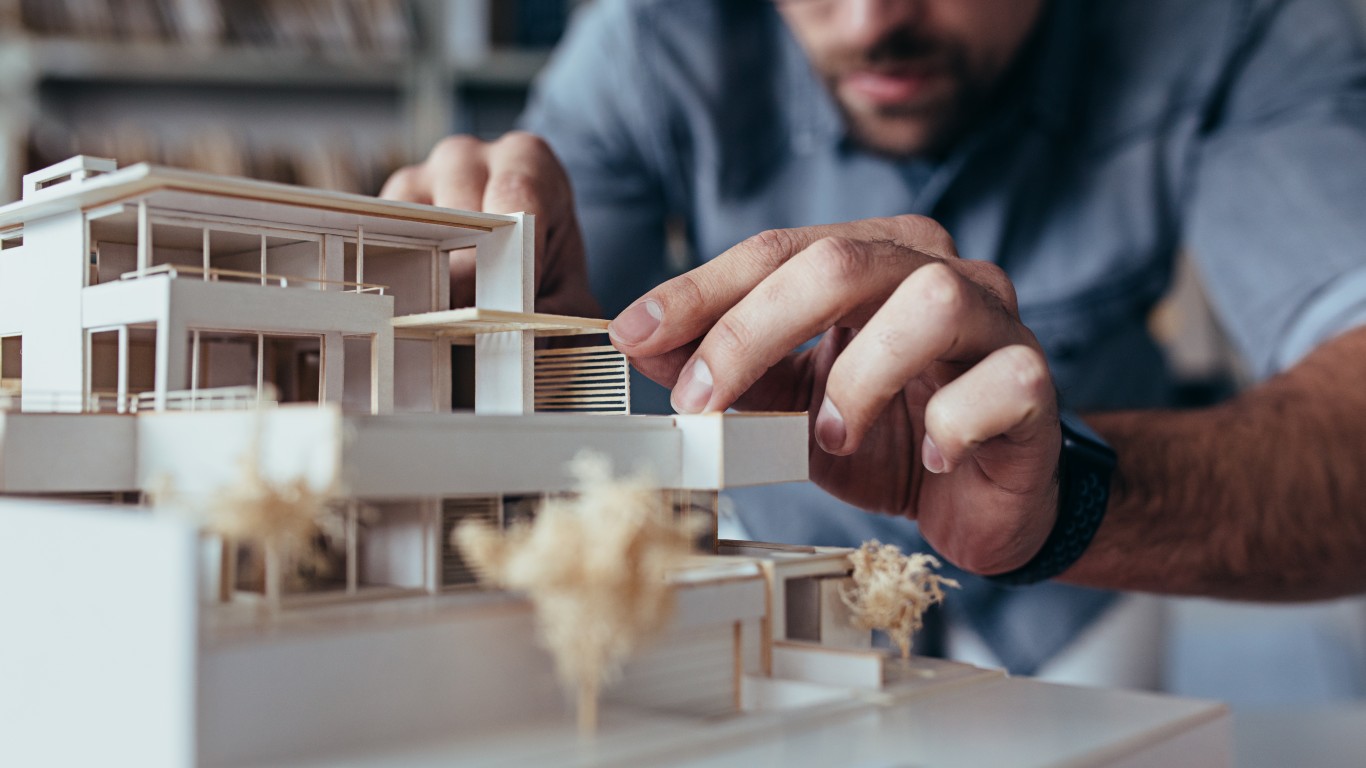 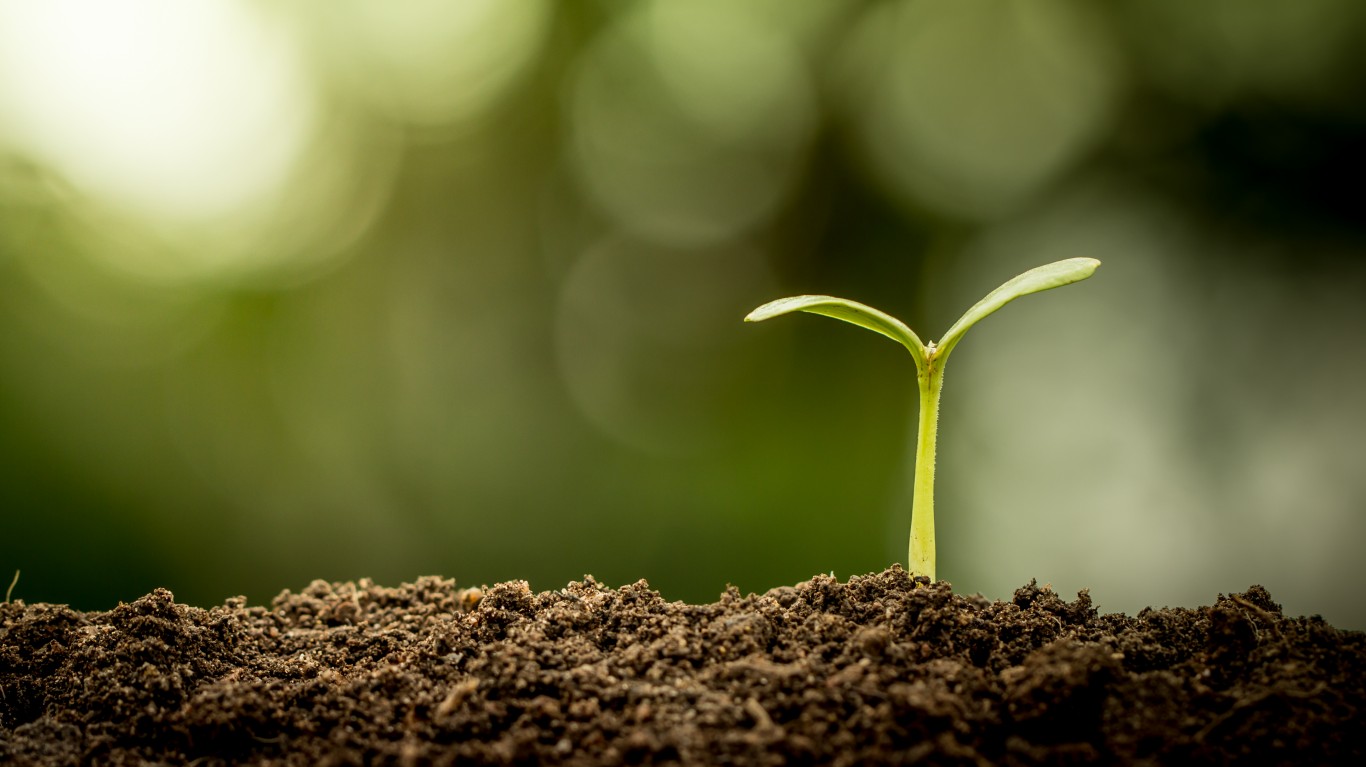 The key to growing crops, soil is one of the country’s most precious commodities. Soil scientists study the physical and chemical properties of the upper part of the Earth’s crust. Working for the government, colleges, and the private sector, soil science majors typically do not struggle to find employment. Bachelor’s degree holders in this field have just a 1.4% unemployment rate. 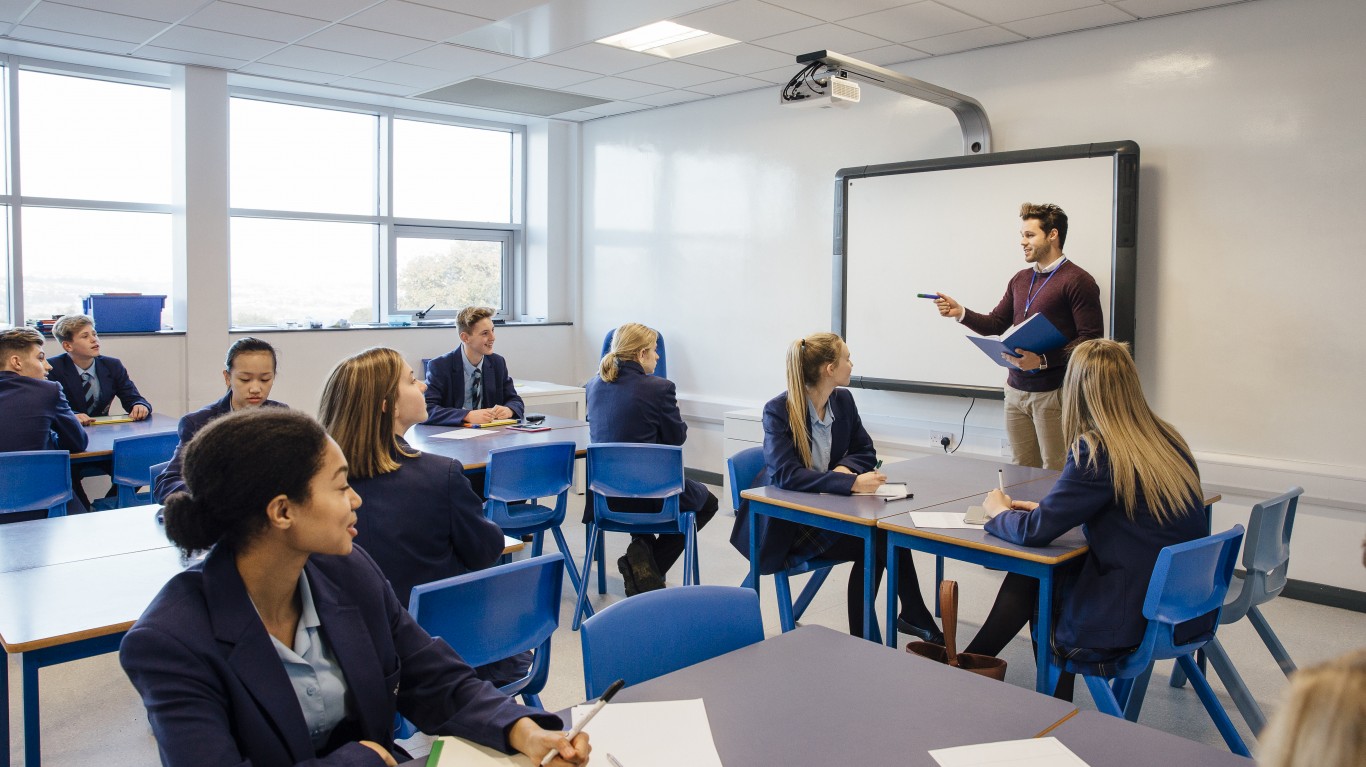 More than 212,000 people in the U.S. labor force graduated with a degree in secondary teacher education, which qualifies them to teach high school. Nearly 90% of these people also went on to earn a master’s degree. Typically, an increased level of education goes hand in hand with higher salaries, but not for education majors. Besides theology, each of the other majors on this list with a master’s degree attainment rate of at least 50% has an average salary above $65,000. Yet all types of education majors with similarly high master’s degree attainment rates have average salaries of less than $33,000.
Read more: Special Report, Education
Get Our Free Investment Newsletter