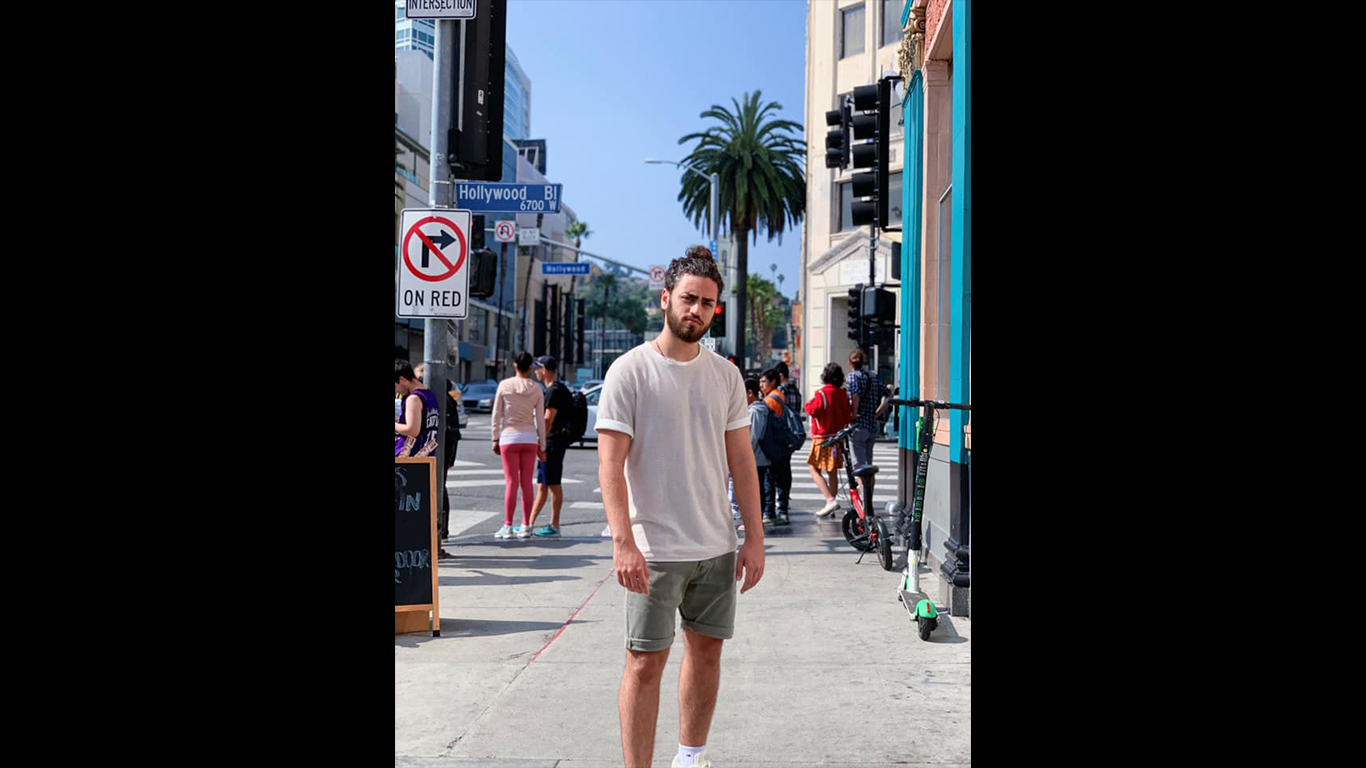 Canadian musician Ali Gatie began releasing music online at the age of 20, gaining some recognition for his single “Moonlight.” By 22, Gatie had broken into the Hot 100 with his single “It’s You.” The song entered the chart in June, 2019 and stayed for 17 weeks, peaking at No. 70. 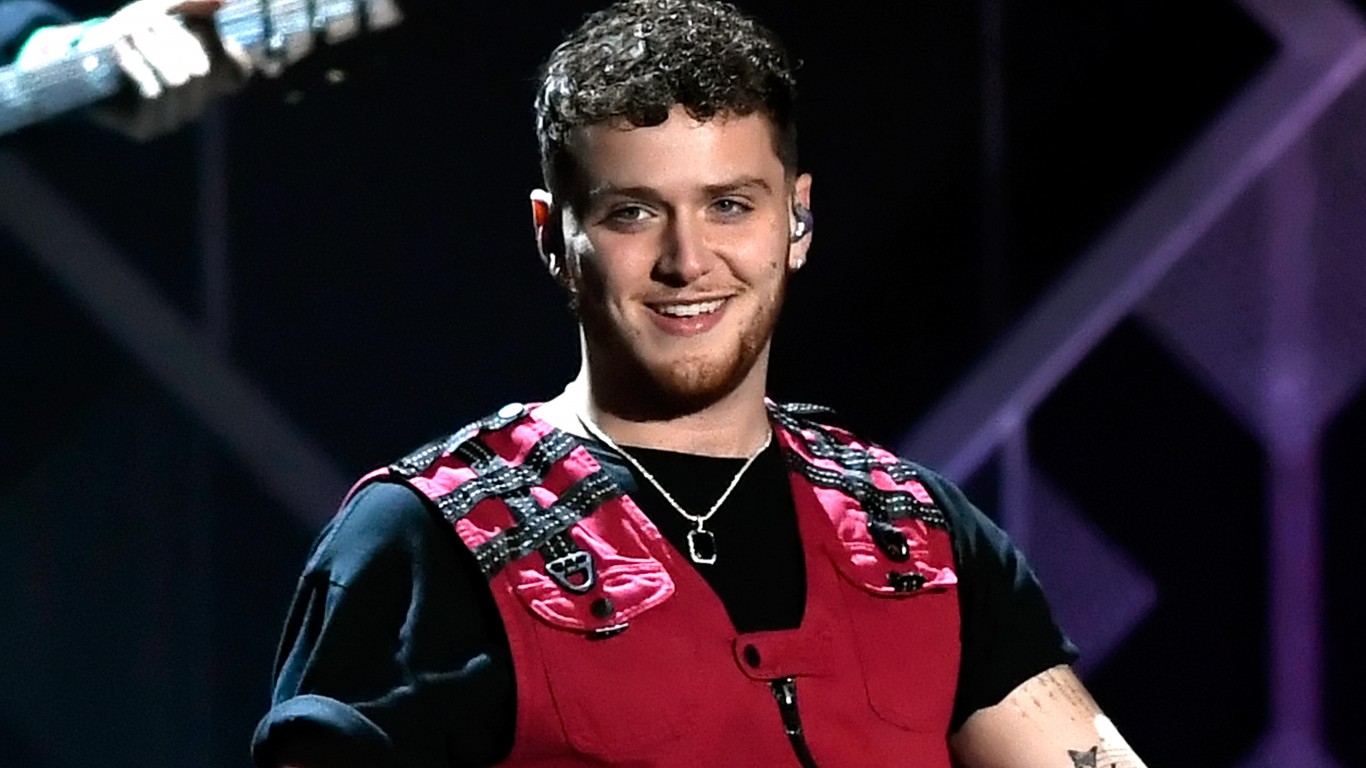 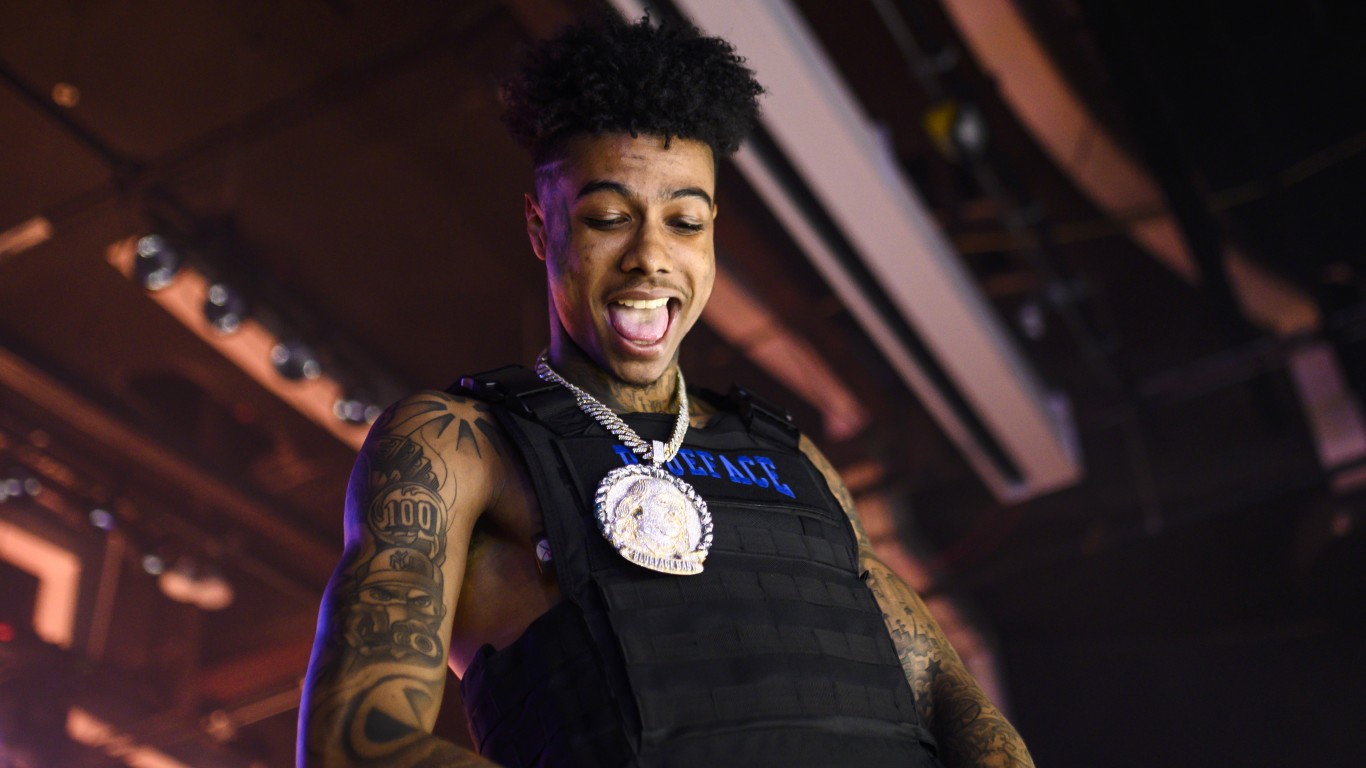 Born Jonathan Porter, Los Angeles-based MC Blueface is recognizable both for his unique rapping style as well as the large tattoo of Benjamin Franklin on his face. The 22-year-old is currently signed with Cash Money Records, which is known for releasing music by artists such as Lil Wayne, Drake, and Nicki Minaj. He broke into the Hot 100’s top 10 this year with his song “Thotiana,” which peaked at No. 8 in April. 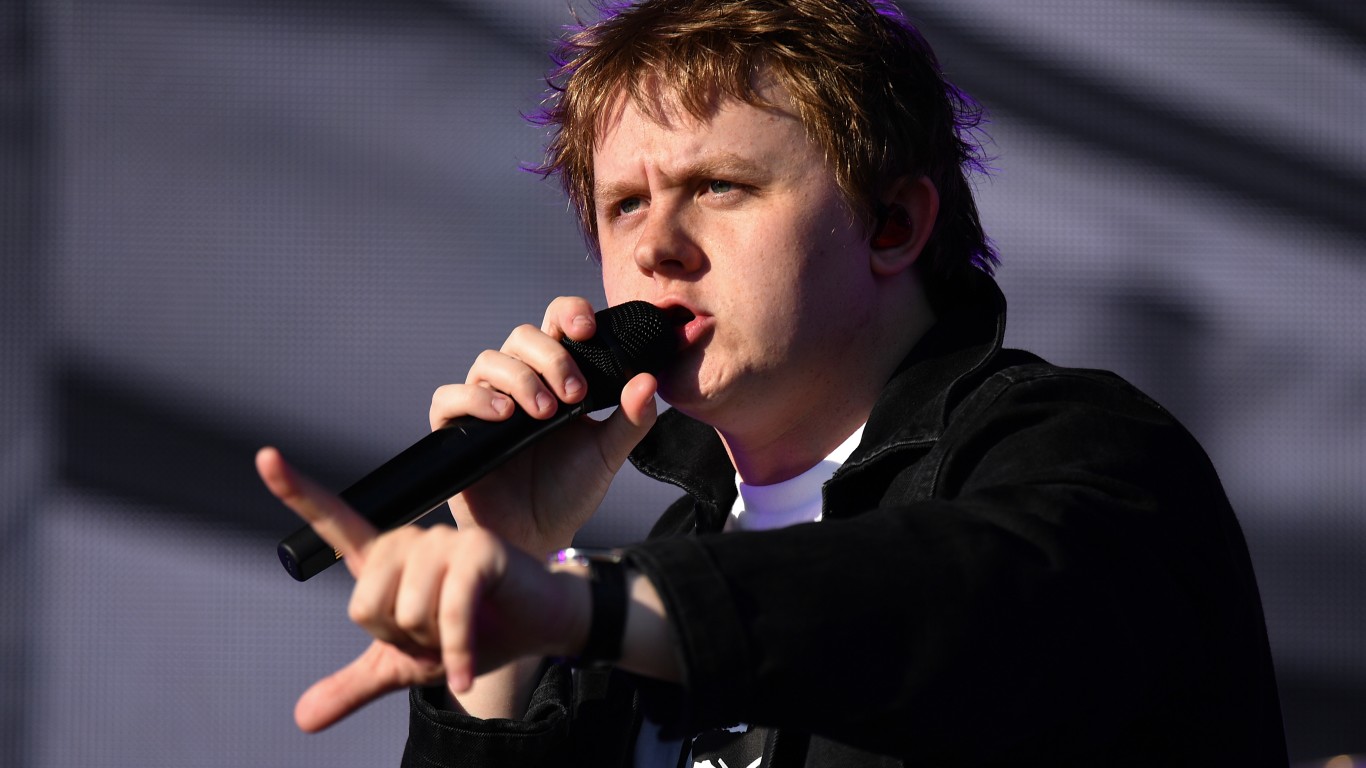 Scottish singer-songwriter Lewis Capaldi has enjoyed an immense rise in popularity over the past year thanks in large part to his song “Someone You Loved,” which was originally released in November 2018. The song is his lone single to reach the Hot 100. Still on the chart, the song may currently be peaking at No. 3 the week of Oct. 5. 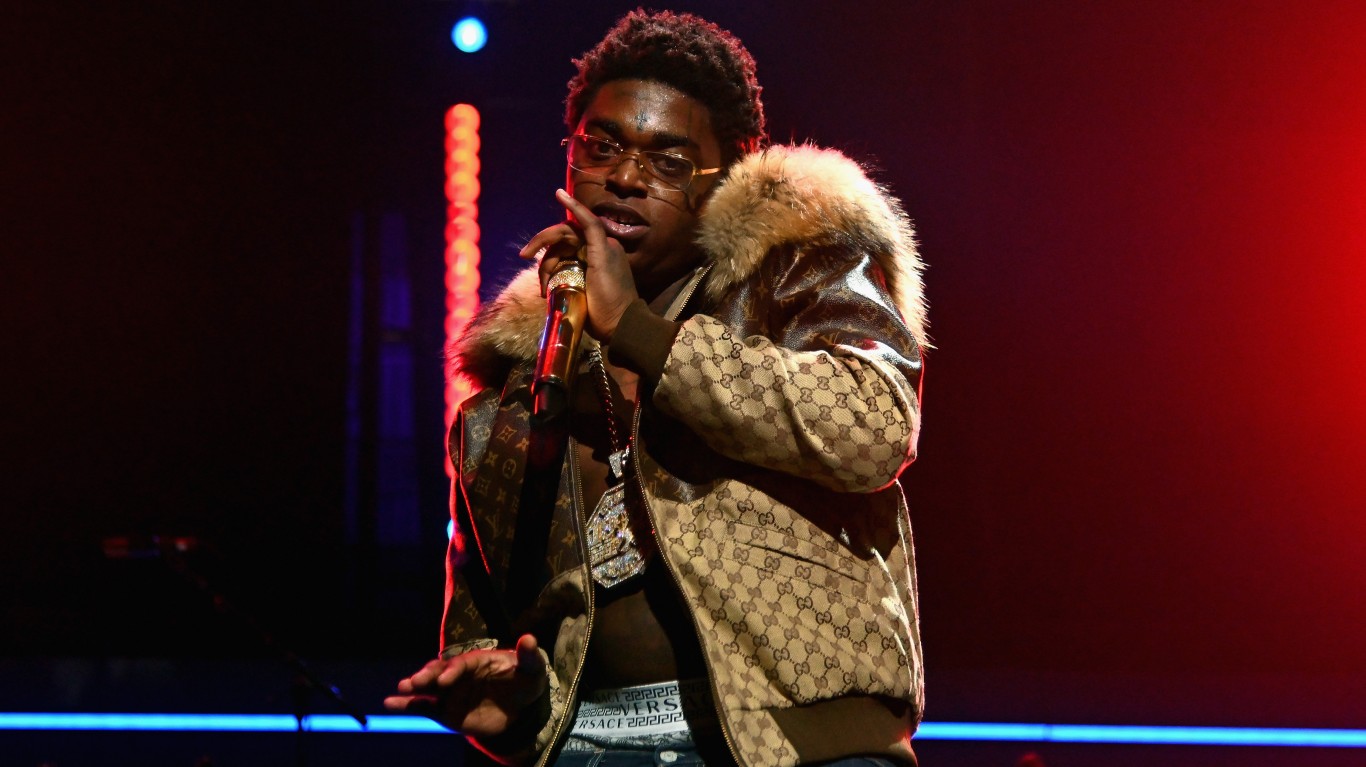 Rapper Kodak Black has released or appeared as a guest artist on 23 songs that reached the Hot 100 in his relatively short career. His most successful single to date is “ZEZE,” which peaked at No. 2 in October 2018 and remained on the chart through April of this year. The entertainer’s career may soon be on hold as he’s awaiting trial for a first-degree criminal sexual conduct charge in South Carolina, which could result in up to 30 years in prison.