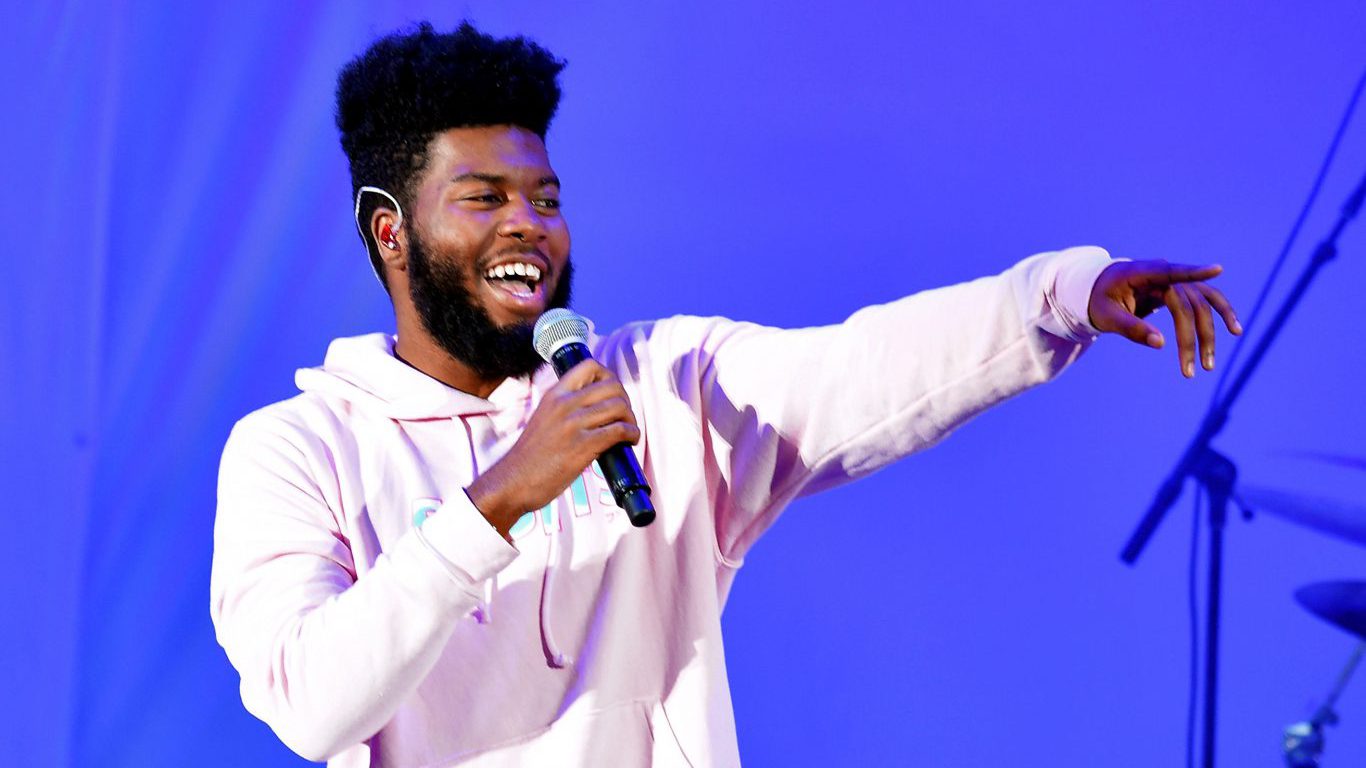 Grammy-nominated R&B artist Khalid has been highly prolific since graduating high school. In 2019 alone, the singer was the primary artist in nine songs that charted on the Hot 100. Among these were collaborations with Ed Sheeran, John Mayer, and country artist Kane Brown. 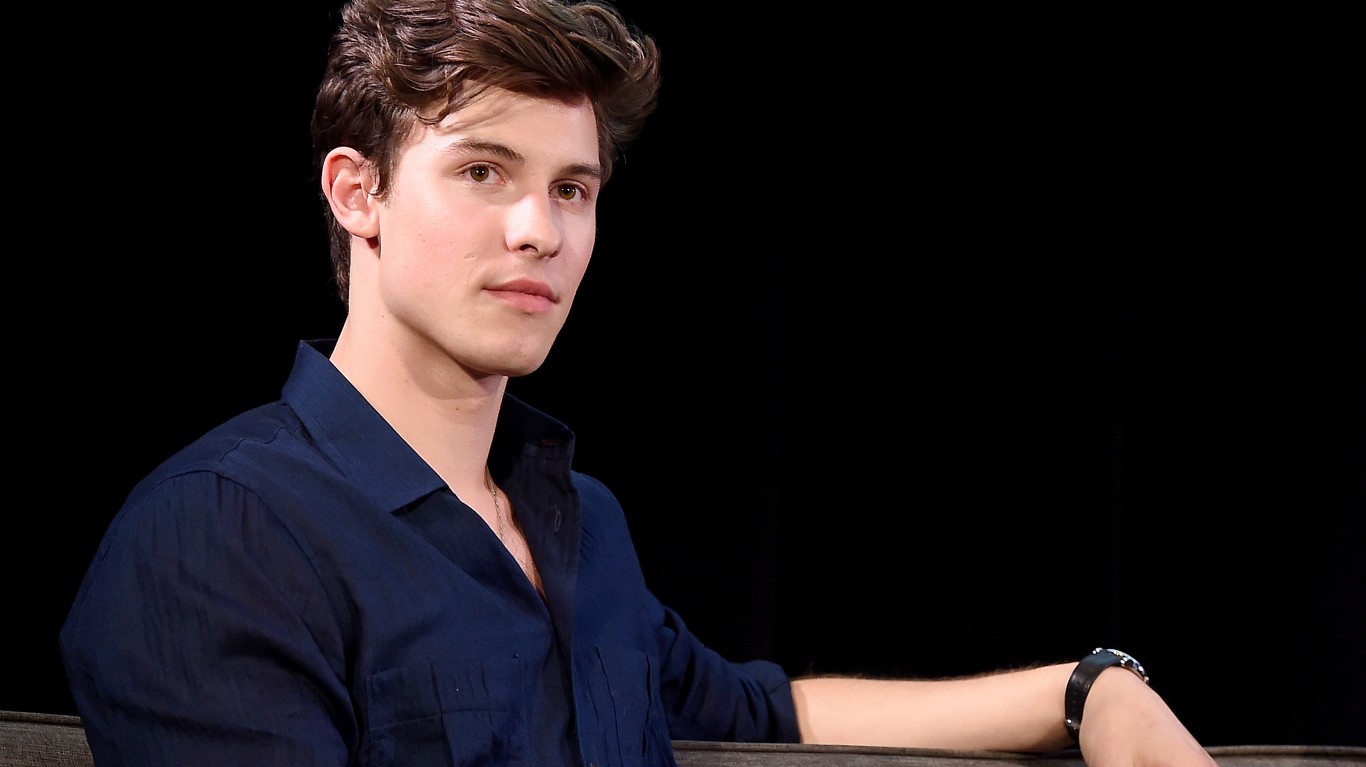 Now-21 year old Canadian pop singer Shawn Mendes released his debut single, “Life of the Party,” at age 15, leading to an exceptionally successful career. Since his song “Stitches” peaked at No. 4 on the Hot 100 in 2015, Mendes has had another four hits reach the top five. His top-performing song — and only chart topper to date — is “Señorita,” which he performs along with 22-year-old singer Camila Cabello. 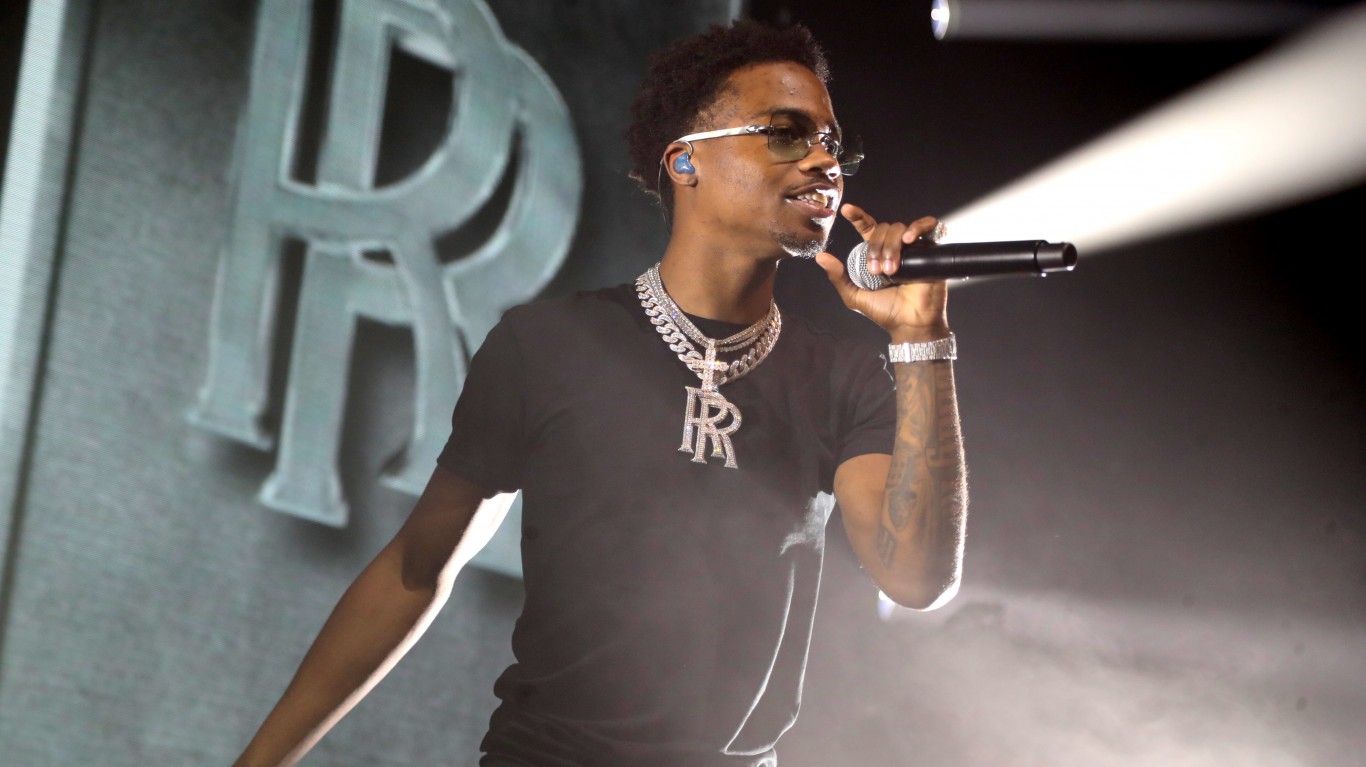 Rapper Roddy Ricch has only landed one song on the Hot 100 to date — “Die Young” — which peaked at No. 99. However, he has been featured on two more hits in 2019: record producer and DJ Mustard’s “Ballin'” and Nipsey Hussle’s “Racks In The Middle.” 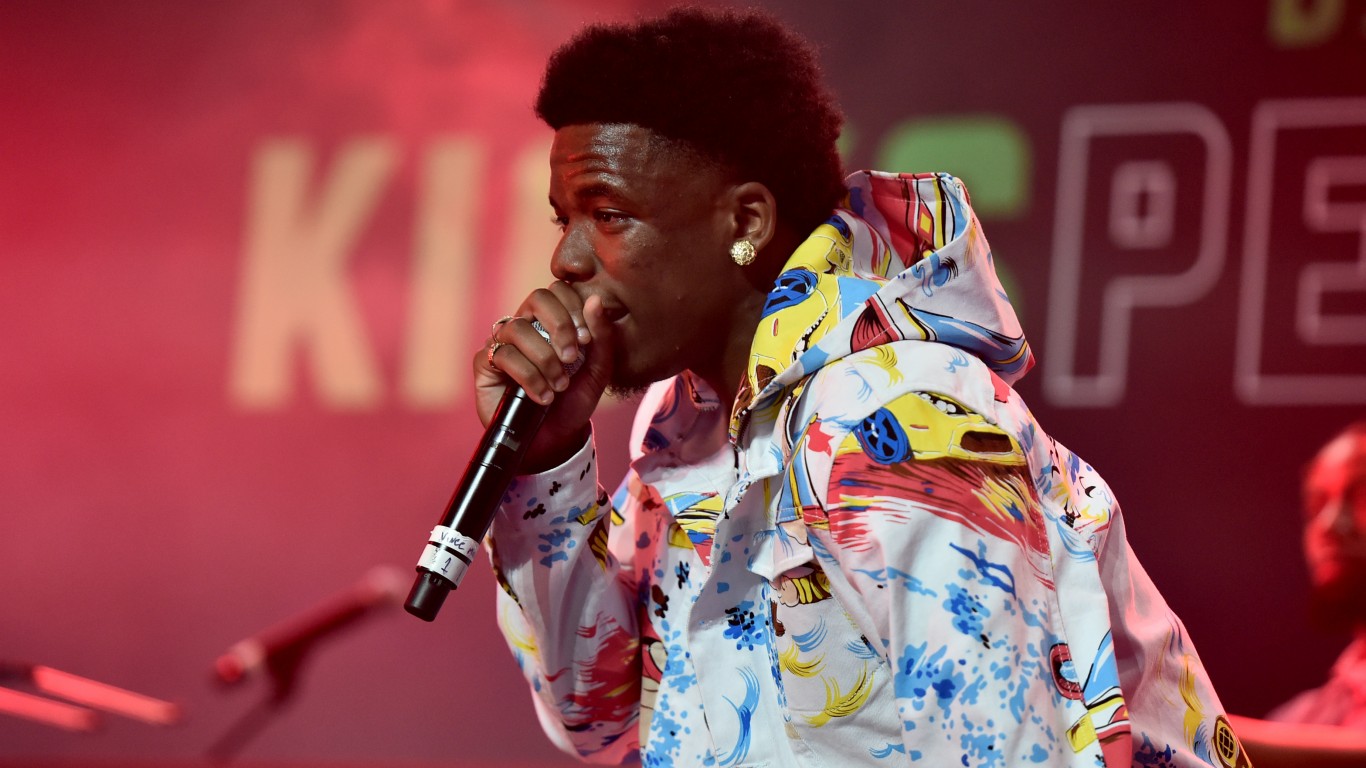 Ambjaay is among the less accomplished musicians on our list, but he still managed to score a hit with his song “Uno,” released this year. According to the Los Angeles rapper, the song took 10 minutes to complete once he heard the beat. It hit No. 82 on the Hot 100 and helped Ambjaay sign with Columbia Records. 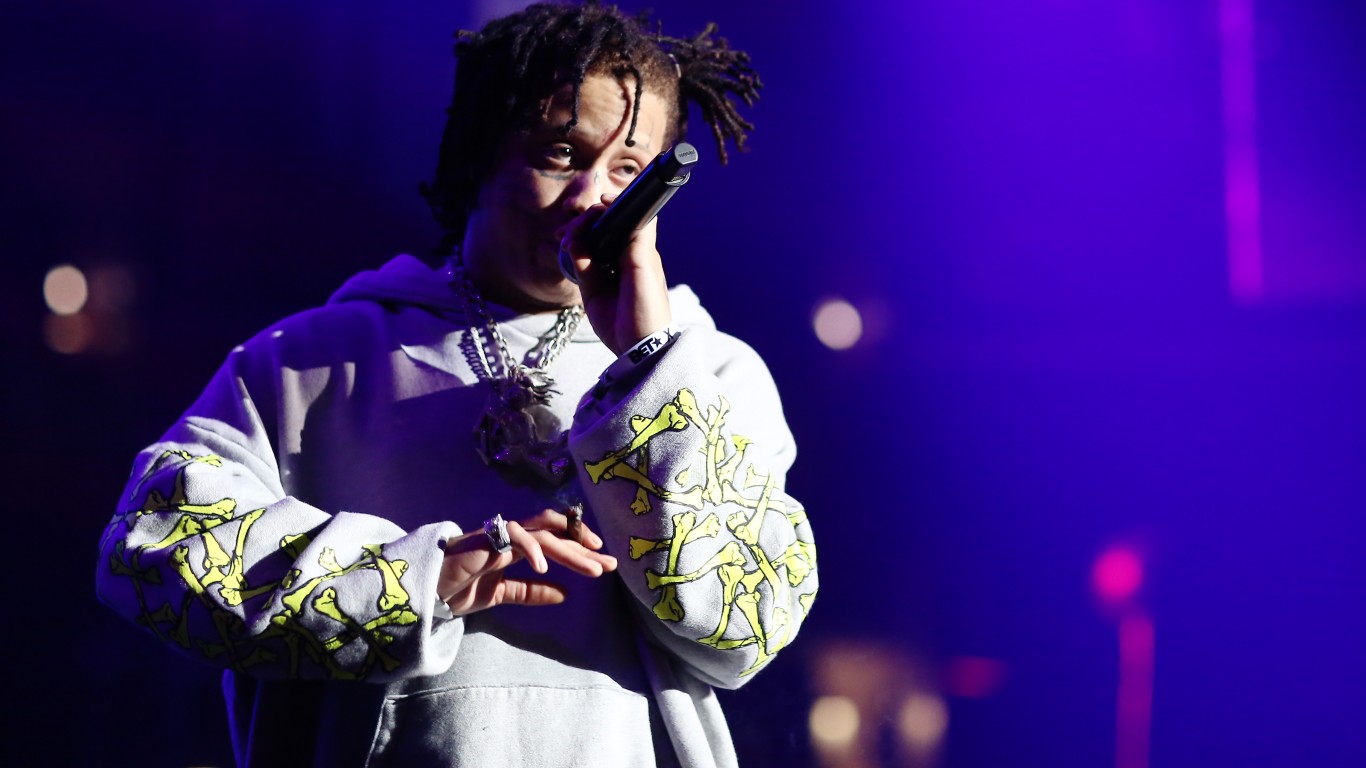 Originally from Ohio, the now-Atlanta based Trippie Redd saw two of his tracks chart on the Hot 100 in 2019: “Under Enemy Arms” and “Mac 10,” which features fellow Atlanta locals Lil Baby and Lil Duke. Both songs appear on the rapper’s new album, “!,” released this past August.