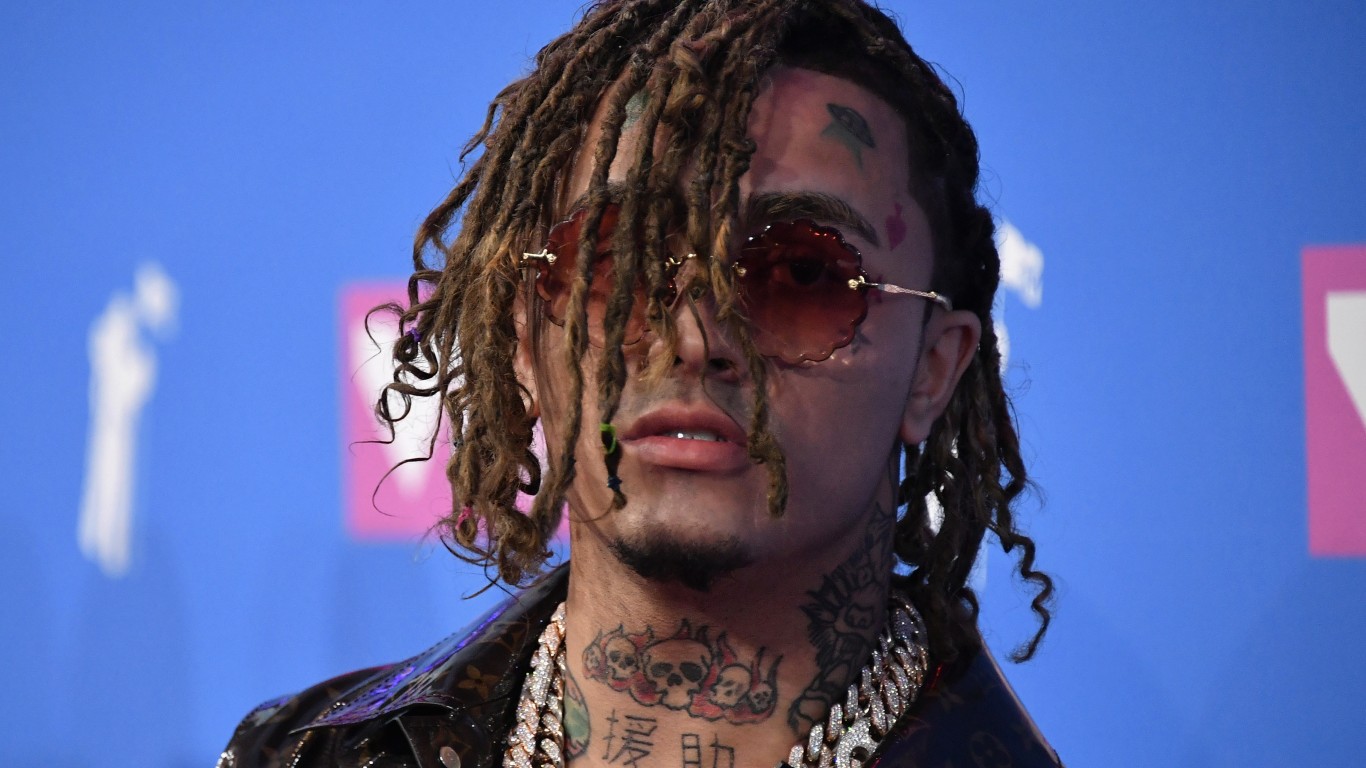 Lil Pump rose to fame in 2017 with the single “Gucci Gang” off his debut album. The song eventually peaked at No. 3 on the Hot 100. The Miami rapper has kept active, with multiple songs appearing on the pop charts in 2019, the most successful of which is “Arms Around You” — a collaboration with late rapper XXXTENTACION featuring Maluma and Swae Lee that actually peaked in late 2018 but remained on the chart into February 2019. 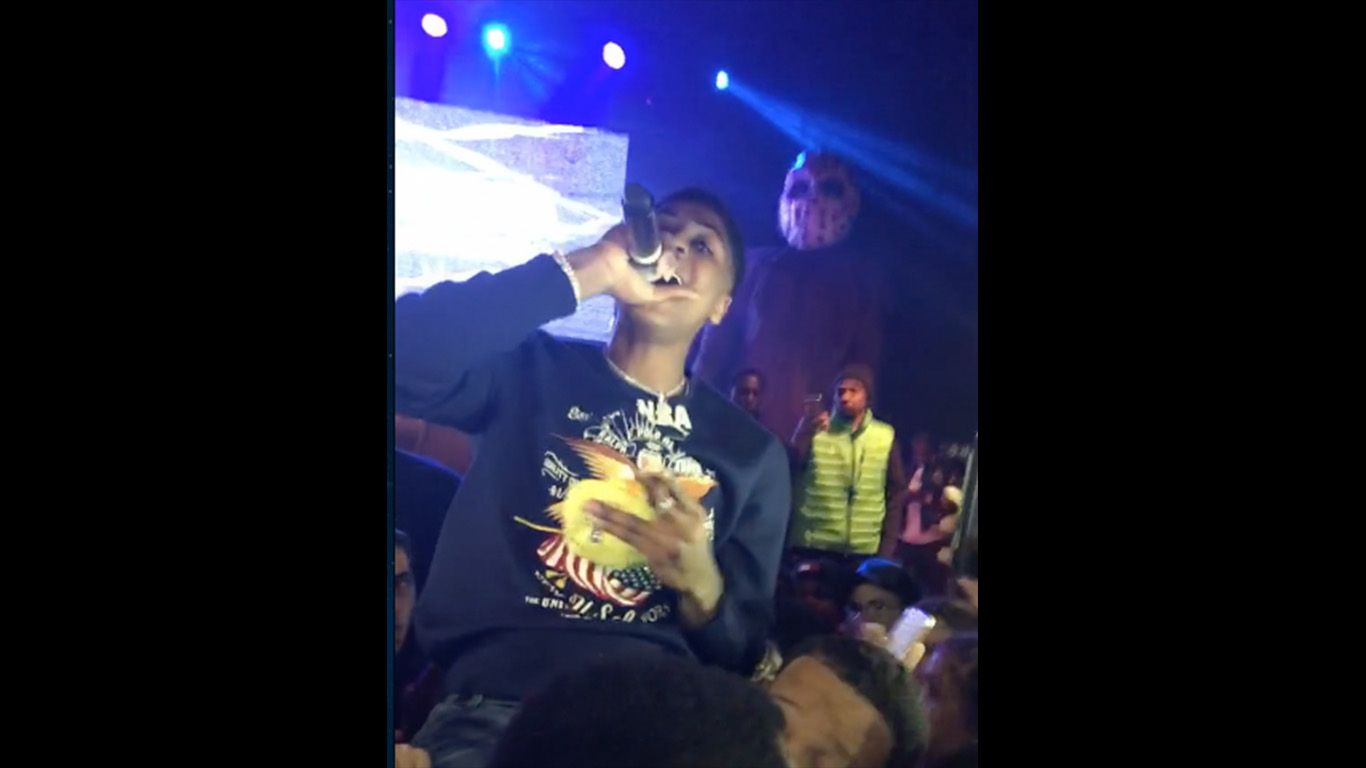 YoungBoy Never Broke Again — previously known as NBA YoungBoy — is a rapper from Baton Rouge, Louisiana. The 19-year-old has sent nine songs to the Hot 100 throughout his career, and appeared as a featured artist on two more. His song “Self Control” debuted at No. 68 on the chart following its release in September, 2019. 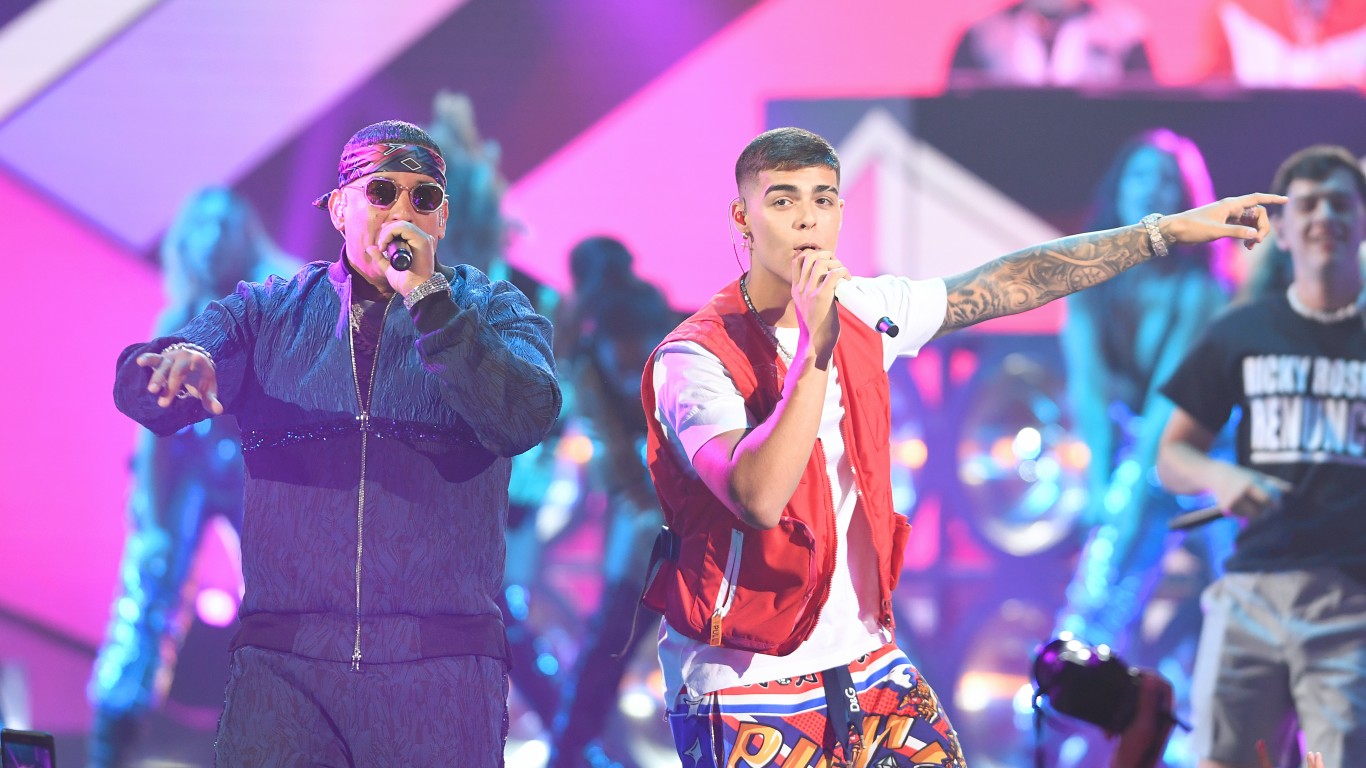 Latin trap artist Lunay — real name Jefnier Osorio — has only been recording music for just over one year. Yet in this short period he released the hit song “Soltera” along with fellow Puerto Rican performers Daddy Yankee and Bad Bunny. The version with all three musicians is a remix that was released in May 2019, peaking at No. 66 on the Hot 100 in August. 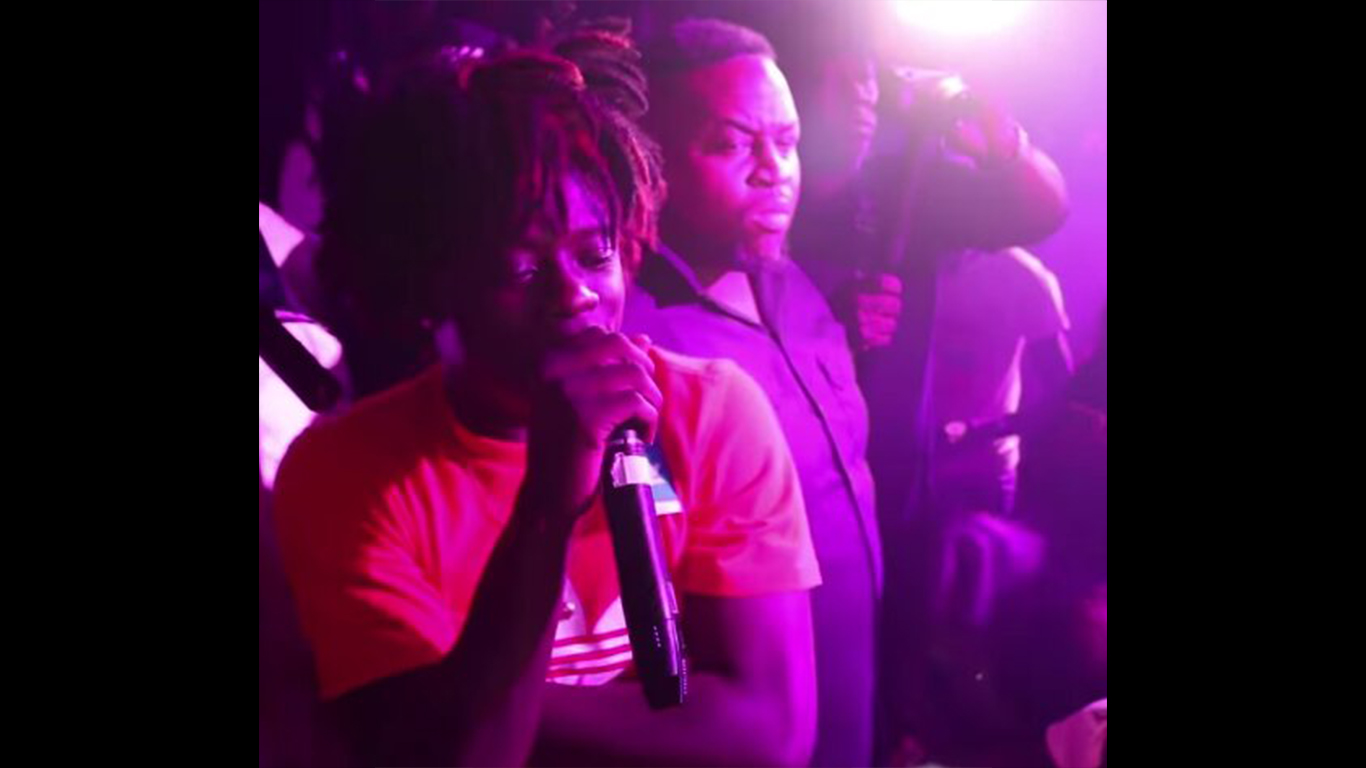 Orlando, Florida, rapper 9lokknine — pronounced “Glock Nine” — has been rapping since age nine. Starting in 2017, he began utilizing online platforms, including YouTube, to release recorded music. In 2019, he crossed over into the mainstream with the track “223’s” — a collaboration with fellow Floridian YNW Melly that has broken into the top 40. 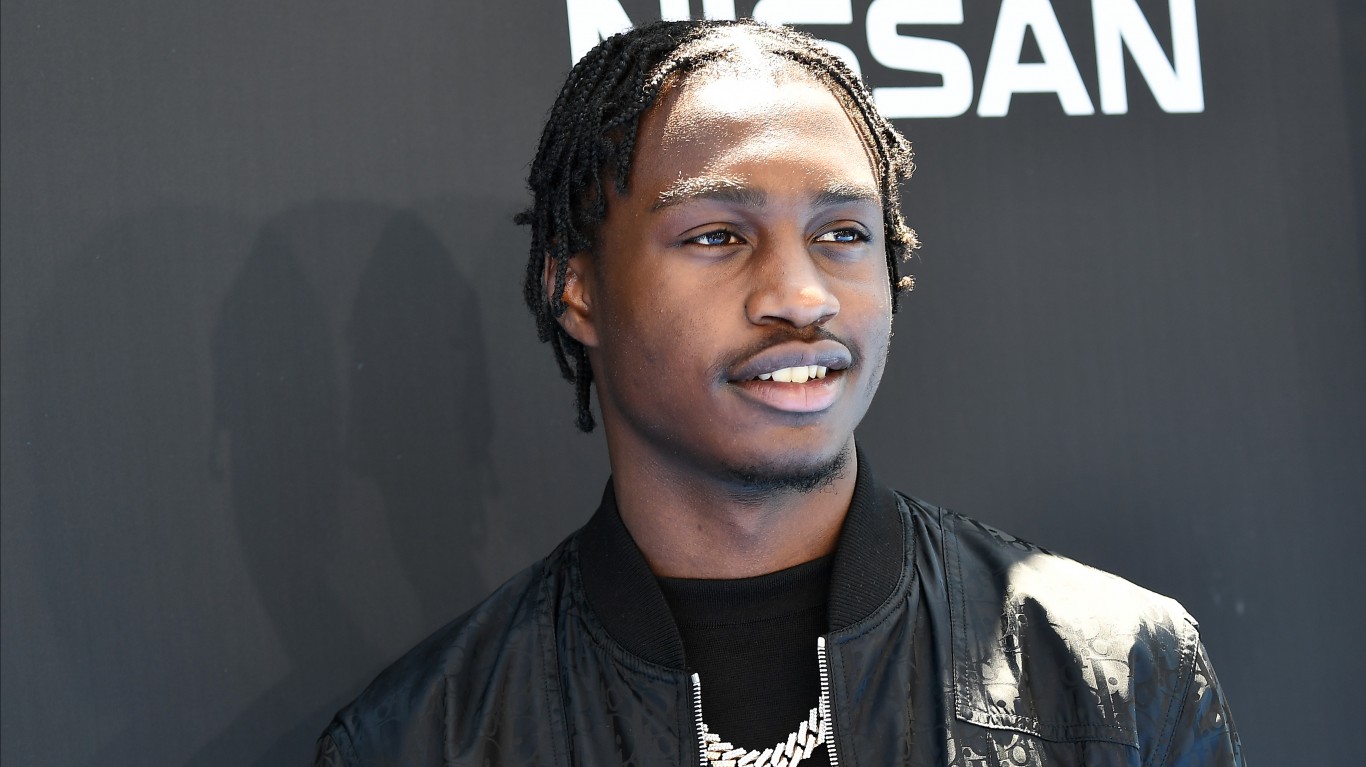 Bronx rapper Lil Tjay has had a fruitful year. His single “F.N” peaked at No. 68 on the Hot 100. He also appeared on Polo G’s song “Pop Out,” which peaked at No. 11, and French Montana’s “Slide,” which hit No. 90. Lil Tjay has released two EPs to date, and he recently announced via Twitter that his debut album was on the way.