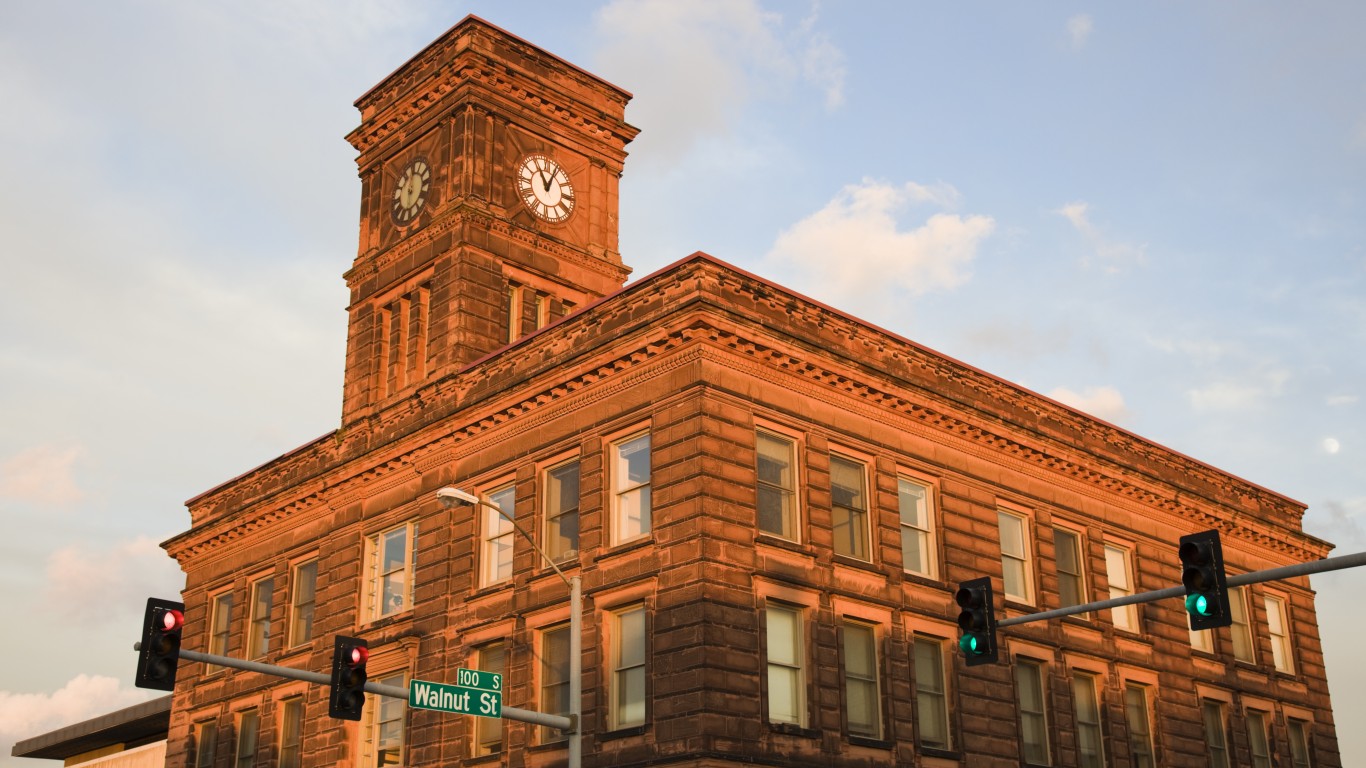 Rockford, Illinois consistently had one of the highest annual unemployment rates each year between 2010 and 2019. In 2010, its 14.0% unemployment rate was the 14th highest among metro areas, and was well above the nation’s 9.6% rate. Even as Rockford’s unemployment rate improved to 5.7% in 2019, that was still two percentage points higher than the U.S. rate and still ranked among the 20 highest.

The lack of economic opportunities has likely driven many people to move away from the Rust Belt city. Rockford’s population decline from migration of 21,938 accounts for 6.3% of the 2010 population. Like many other Midwestern cities that were struggling economically ahead of COVID-19, the situation has gotten much worse — Rockford’s unemployment rate stood at 20.6% as of May 2020. 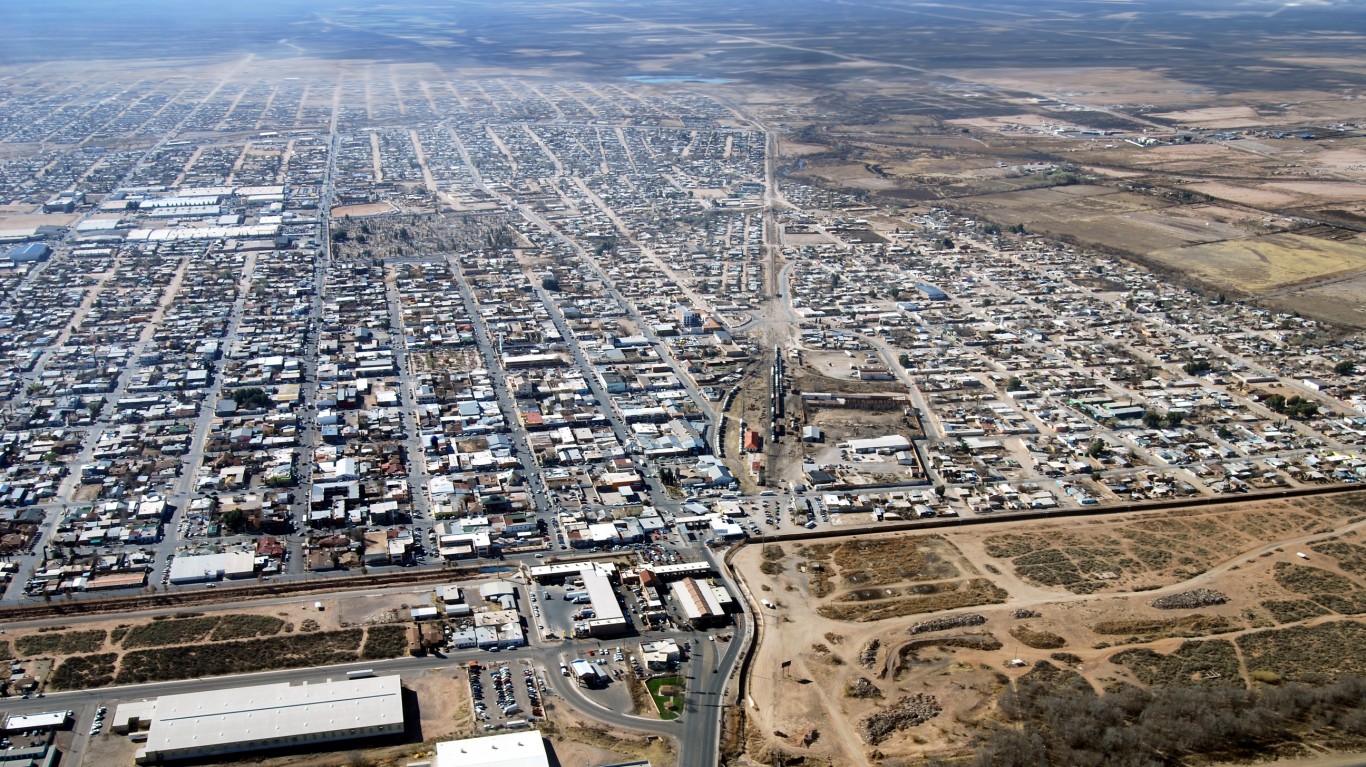 The Sierra Vista-Douglas metro area is the only part of Arizona that residents have been consistently moving away from over the past decade. After in- and out-bound migration over the years from 2010 to 2019, the southern Arizona metro area had 8,272 fewer residents– a decline likely driven by the difficult job market There were nearly 4,000 fewer people working in the metro area in 2019 than there were in 2010. In 2019, Sierra Vista-Douglas had an annual unemployment rate of 5.7% — two full percentage points higher than the U.S. overall. 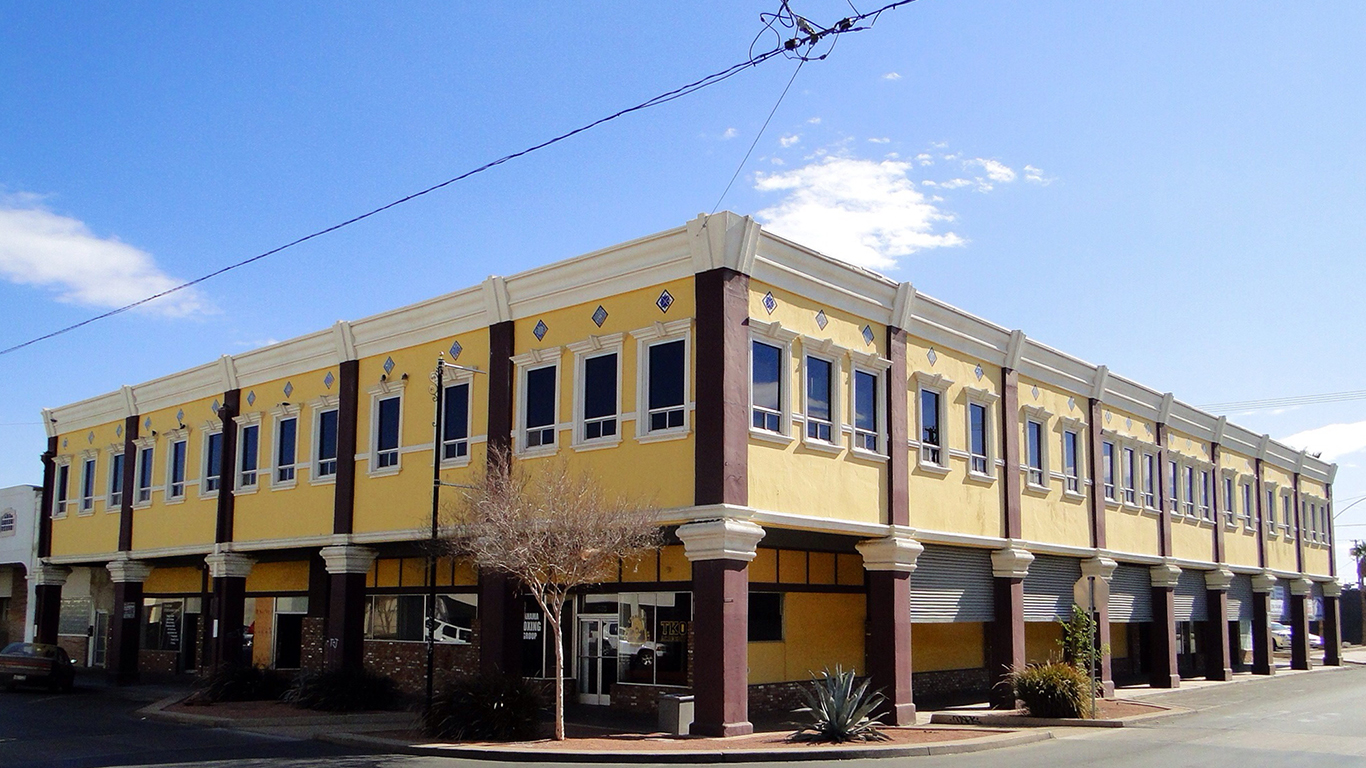 This poor job market is likely a factor in El Centro’s negative net migration. Nearly 12,000 more people moved away from El Centro than moved to it in the past decade. While job opportunities appear to be limited, the city does not have a highly qualified labor pool for many jobs, as only 14.1% of El Centro residents have a bachelor’s degree or above, the lowest share of any metro area. 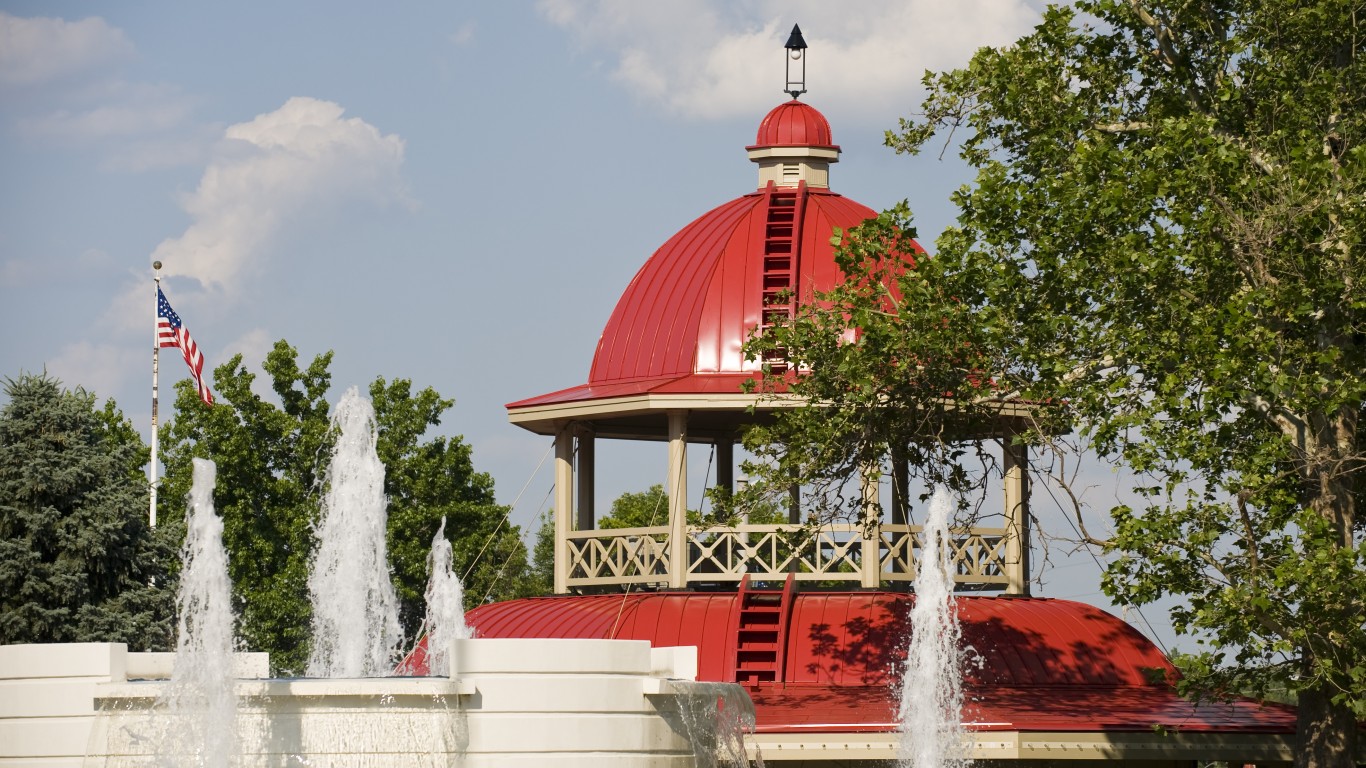 The central Illinois city is one of a number of Rust Belt cities that has lost manufacturing jobs over the past decade, and struggled economically as a result. Decatur has a poverty rate of 18.0%, well above the national rate of 13.3%. 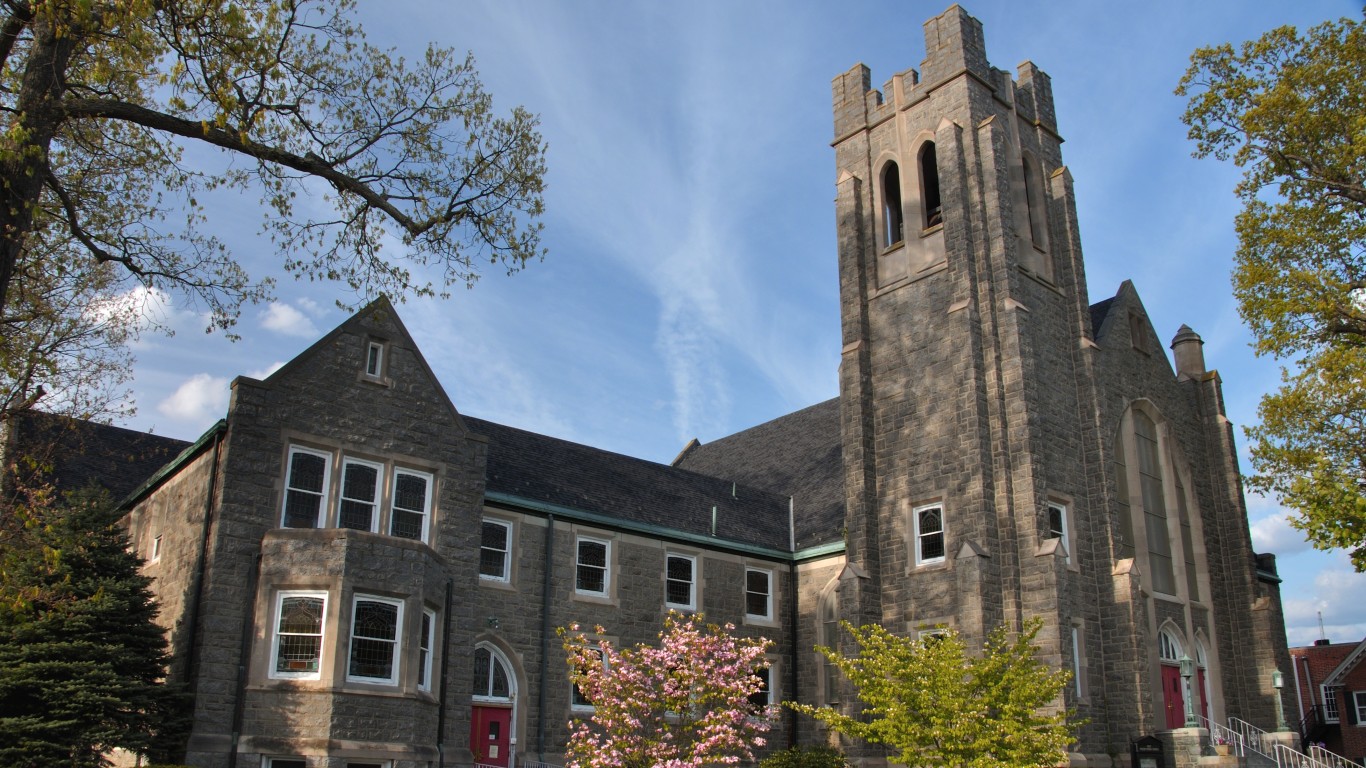 The Vineland-Bridgeton area, located on the southern coast of New Jersey, has experienced among the largest population declines due to migration over the past decade. From 2010 to 2019, 11,725 more people left the area than moved to it — many likely in search of job opportunities.

Those who hold college degrees are more likely to find jobs that pay well, but just 16.6% of adults 25 years old and older in the Vineland-Bridgeton area have at least a bachelor’s degree, compared to 32.6% of Americans from the same age group.