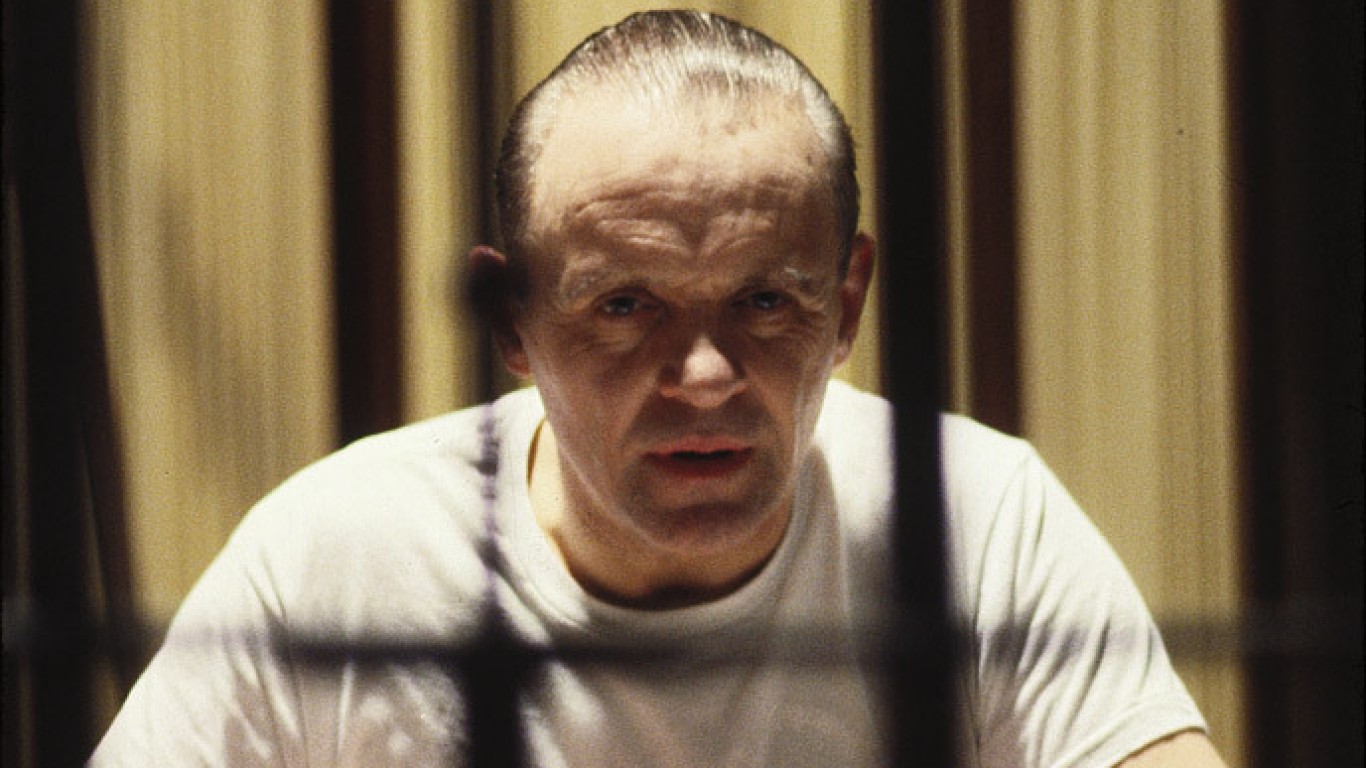 In perhaps his most famous role, Hopkins creates his role as Hannibal Lecter, a psychiatrist and serial killer who is asked to help the FBI track down another murderer before he strikes again. Hopkins won the Academy Award for Best Actor for his performance in 1992.