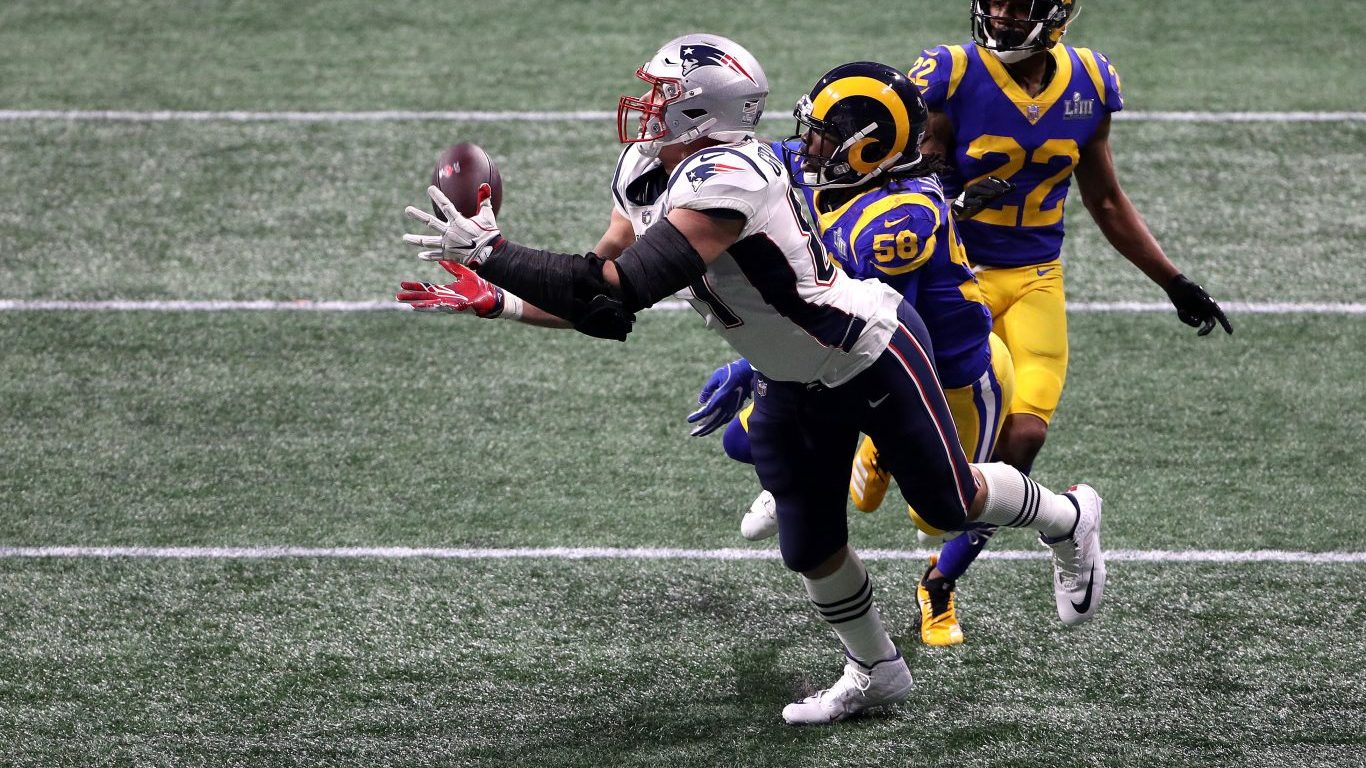 Rob Gronkowski became in 2021 one of a select few NFL players with at least four Super Bowl rings. The legendary tight end came out of retirement to team up with Tom Brady and help the Tampa Bay Buccaneers win Super Bowl LV in 2021. Though Gronkowski had a relatively quiet 2020 season, at least by his standards, he played a huge role in the final game, catching six passes for 67 yards and two touchdowns.

Gronk won his first three rings in New England with the Patriots, where he played from 2010-2018. He was the most dominant tight end in football during this era, making five Pro Bowls and four All-Pro teams. 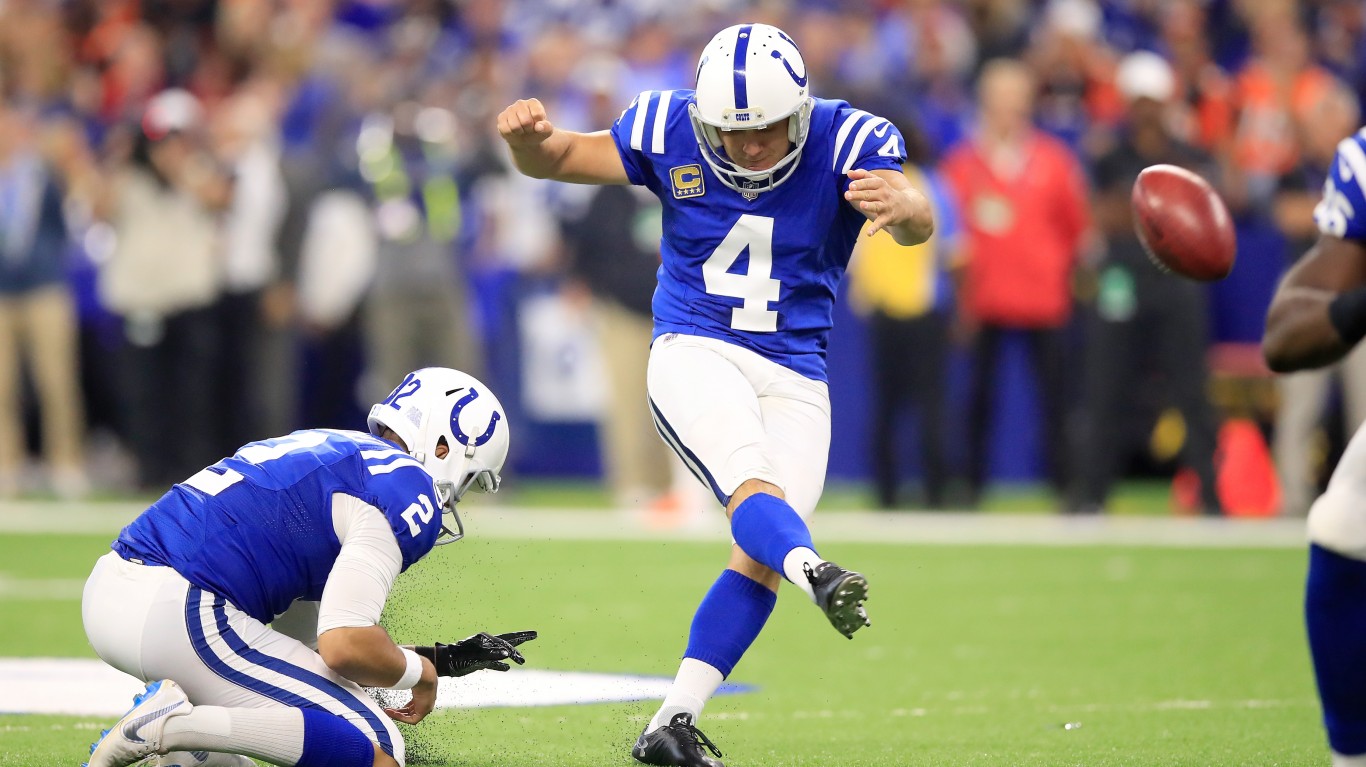 One of the greatest clutch kickers of all time, Adam Vinatieri hit game-winning 48- and 41-yard field goals to give the Patriots their first two Super Bowls. After helping New England win a third Super Bowl in four years, Vinatieri signed as a free agent with the Indianapolis Colts, where he won his fourth ring in 2007. 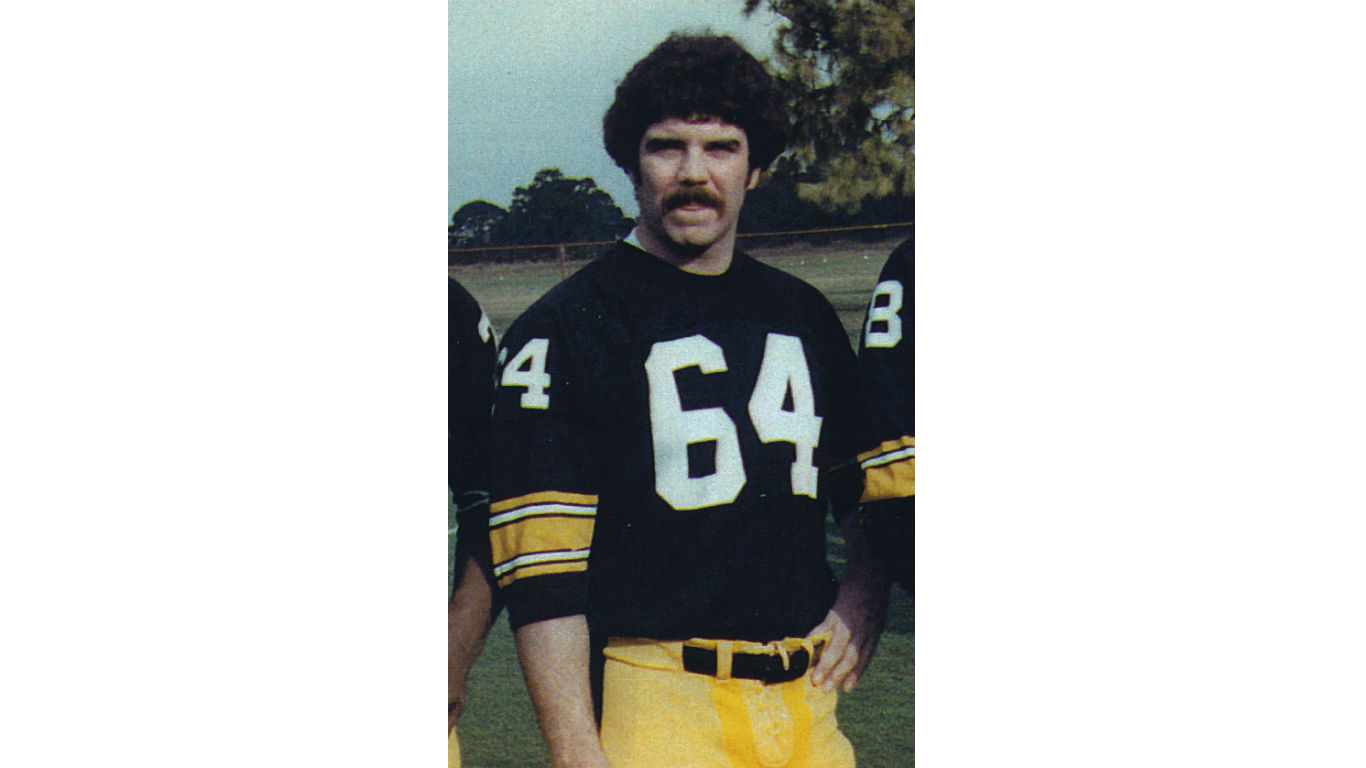 Steve Furness worked his way from being a reserve defensive tackle in his early career to starting alongside Joe Greene on Pittsburgh’s vaunted Steel Curtain defense. Furness recorded a key sack in both Super Bowls XIII and XIV. 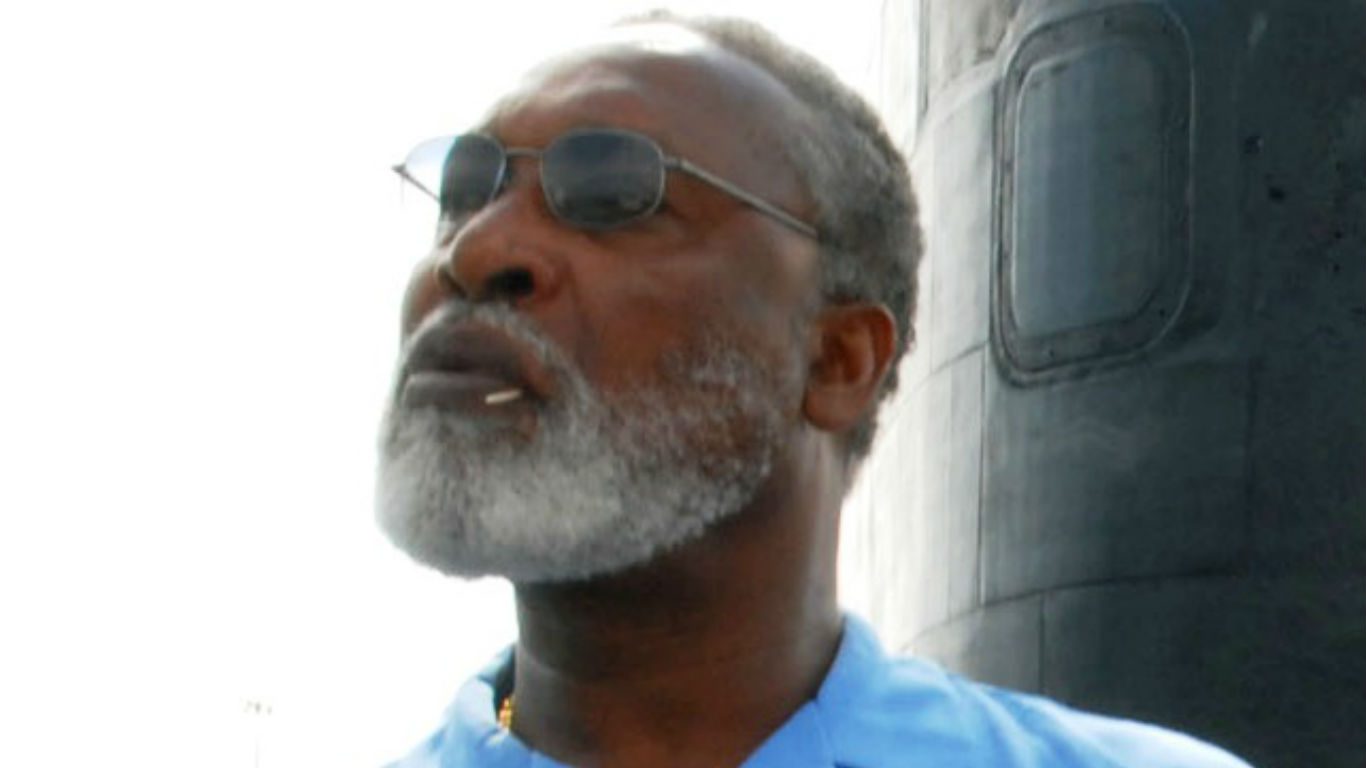 Though he has not made the NFL Hall of Fame like many of his Steelers teammates, L.C. Greenwood was a dominant force, making six Pro Bowls, and being named an All-Pro twice. His finest moment as a Steeler was likely Super Bowl X, when he sacked Dallas Cowboys quarterback Roger Staubach four times, including on the first play of the game. 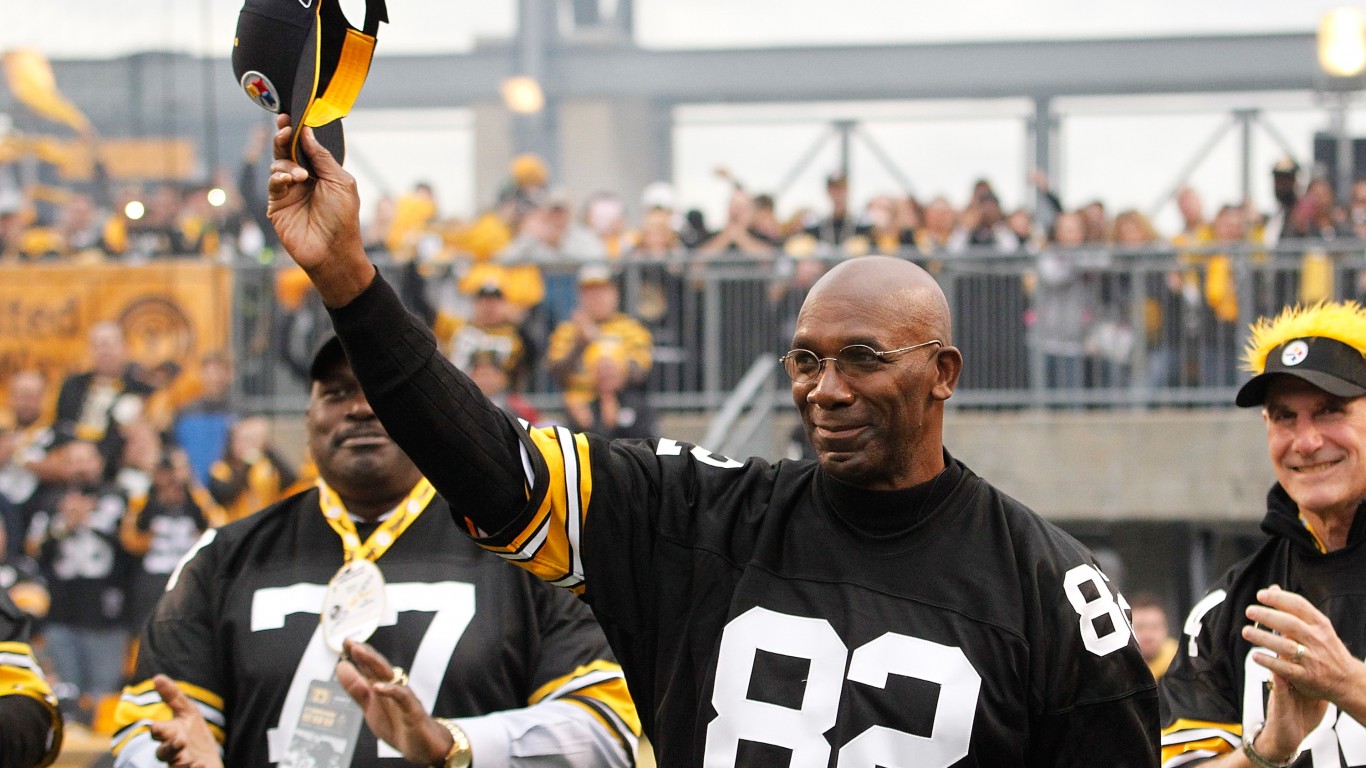 John Stallworth’s first two NFL seasons happened to be the Pittsburgh Steelers first two Super Bowl-winning seasons, 1974 and 1975. He was used sparingly early on, but developed into a great weapon. In his final two Super Bowl wins, Stallworth recorded a combined six catches for 236 yards and three touchdowns. 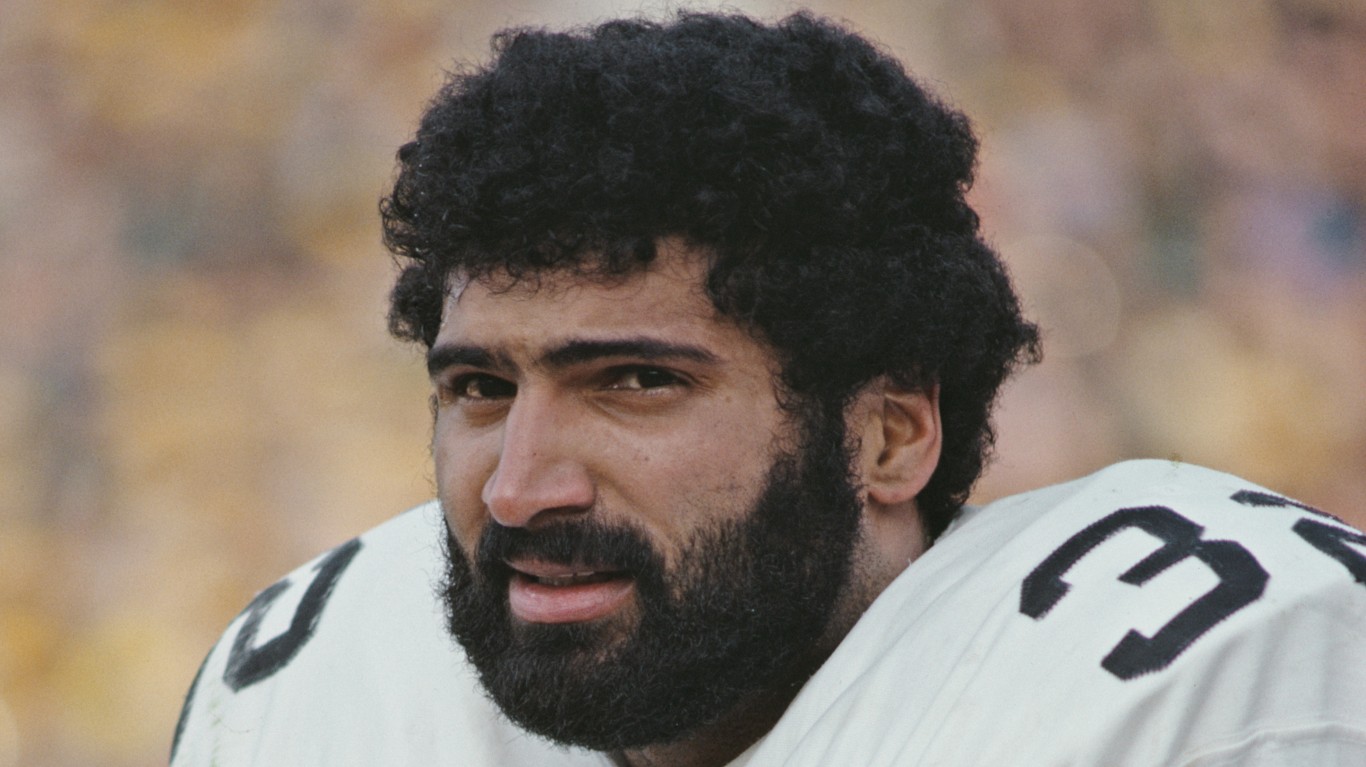 Franco Harris was the starting running back or fullback for the entirety of the Steelers 1970s dynasty. An instant star, Harris made the Pro Bowl in each of his first nine seasons. He amassed more than 15,000 total yards in his Hall of Fame career and was named MVP of Super Bowl IX.