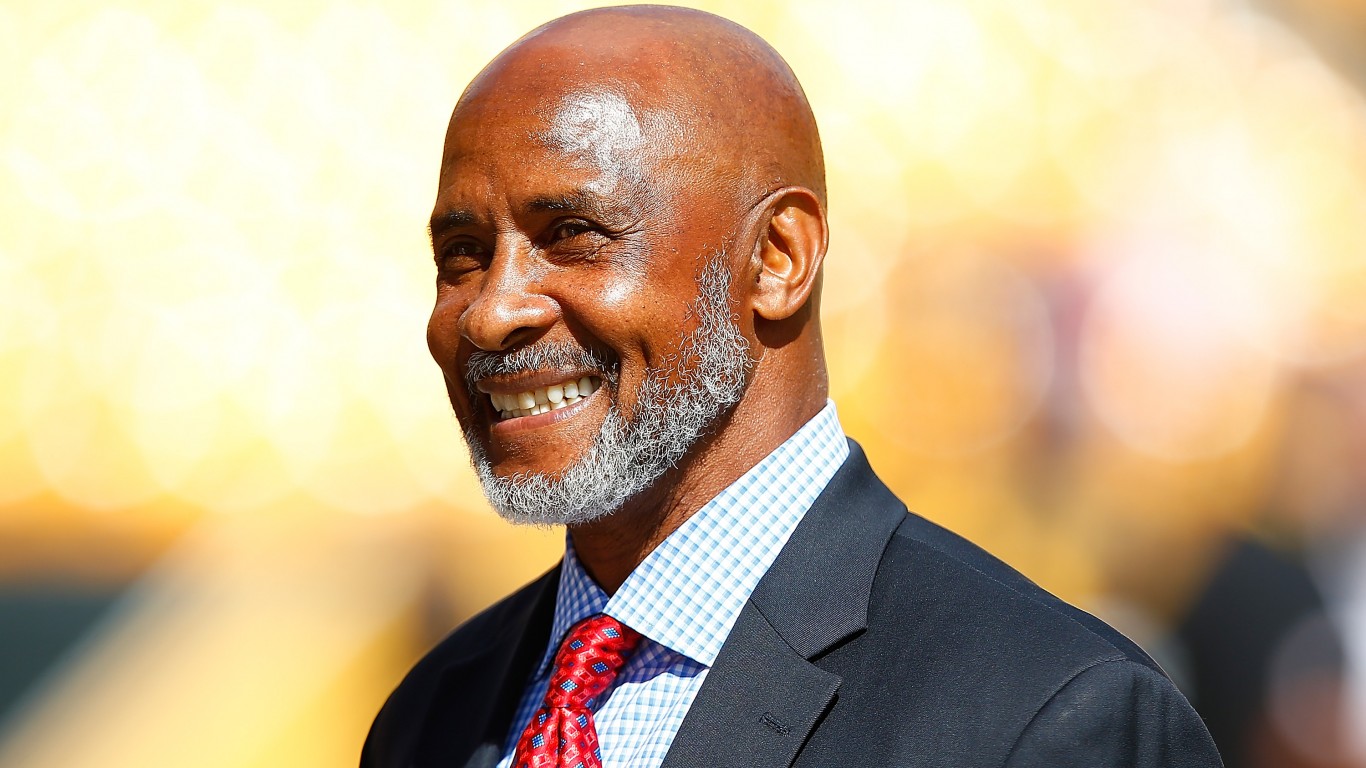 Though Lynn Swann was seldom used in 1974 — his rookie season and the Steelers’ first Super Bowl season — he soon became a key piece of the Steelers offense. The next season, Swann earned a Pro Bowl spot and was named Super Bowl X MVP for his four-catch, 161-yard performance, which included a spectacular juggling catch that is still considered one of the greatest plays in Super Bowl history. 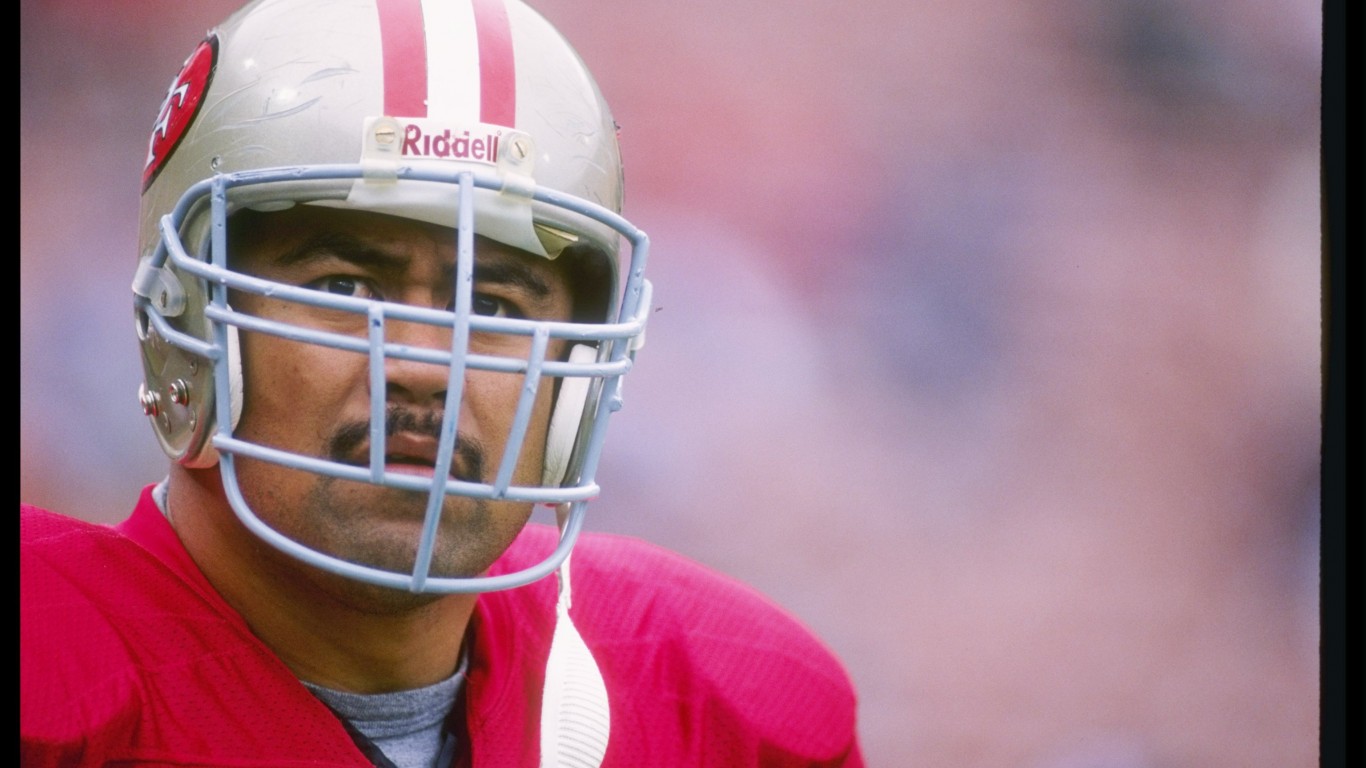 While five other 49ers on this list won four championships in the 1980s, Jesse Sapolu is the only San Francisco player who stuck around long enough to win a fourth ring in the 1990s. Drafted in 1983, Sapolu was a mainstay on San Francisco’s offensive line, rarely missing a game. A versatile player, Sapolu moved between left guard and center. He even made the Pro Bowl in back-to-back seasons, once as a guard and once as a center. 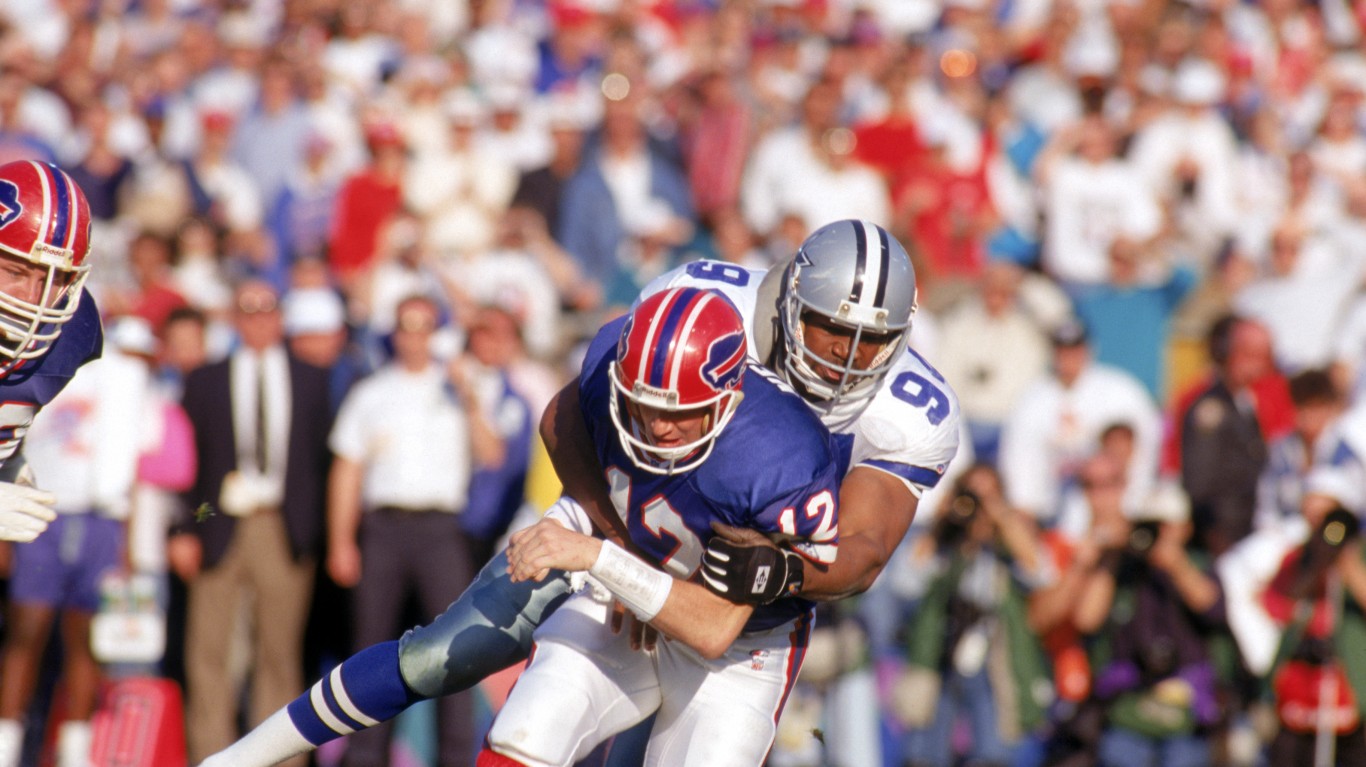 The first player to win five Super Bowl rings, Charles Haley caught the end of one dynasty and helped establish another. Drafted by the San Francisco 49ers in 1986, Haley was a key member of the 1988 and 1989 49ers championship teams, recording double-digit sacks both seasons. After clashing with 49ers’ management, Haley was traded to the Dallas Cowboys after the 1991 season. He then won three Super Bowls in his first four seasons in Dallas. Haley was a terrific big game player. In his five Super Bowl appearances, he recorded 4.5 sacks. 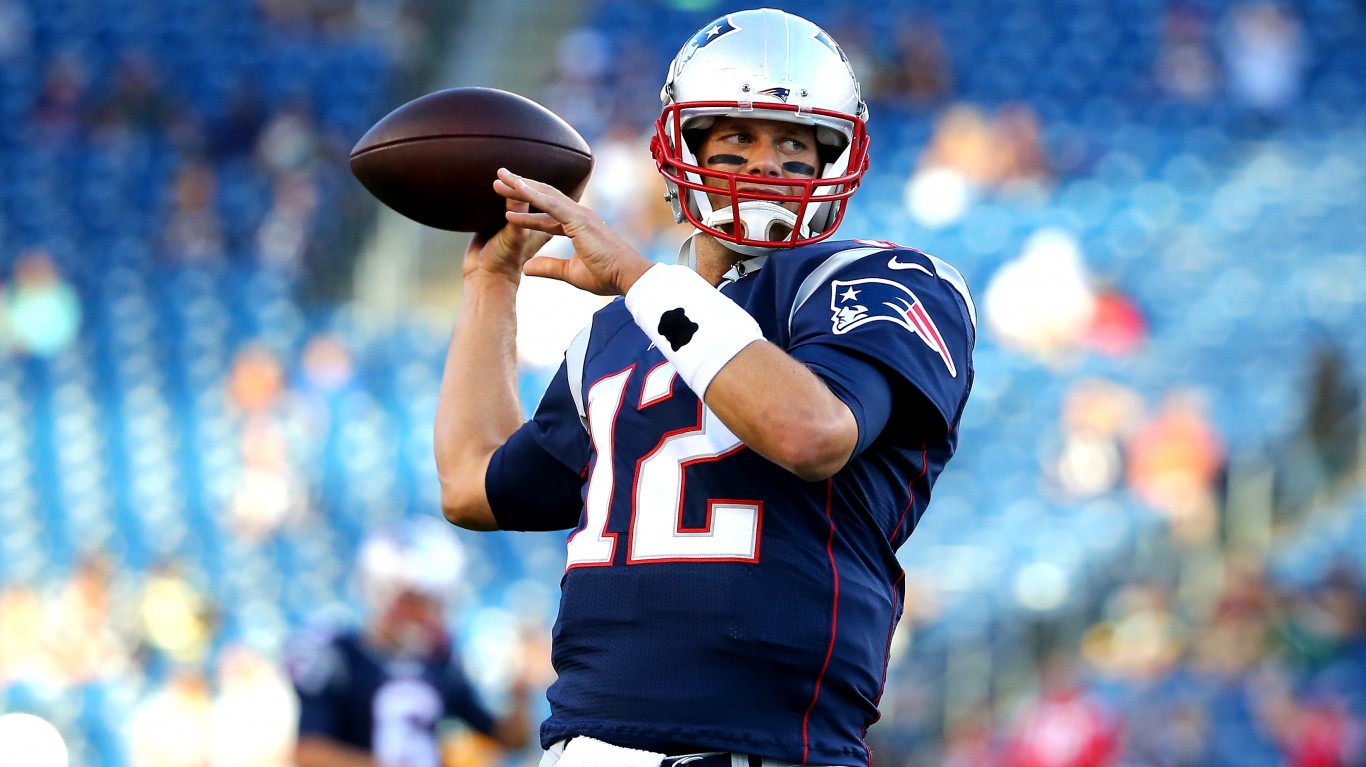 Tom Brady is widely considered to be the greatest quarterback of all time, and he is without a doubt the most successful. In his first 20 seasons, he led the New England Patriots to nine Super Bowls, winning six rings and four Super Bowl MVPs — and he wasn’t done yet.

Even in his 40s, Brady proved he is still one of the best in the game. He won his seventh Super Bowl in his first year away from New England, turning the Tampa Bay Buccaneers from a losing franchise into Super Bowl champs. Brady could still add to his already impressive tally, saying he wants to play to age 45 and maybe beyond.