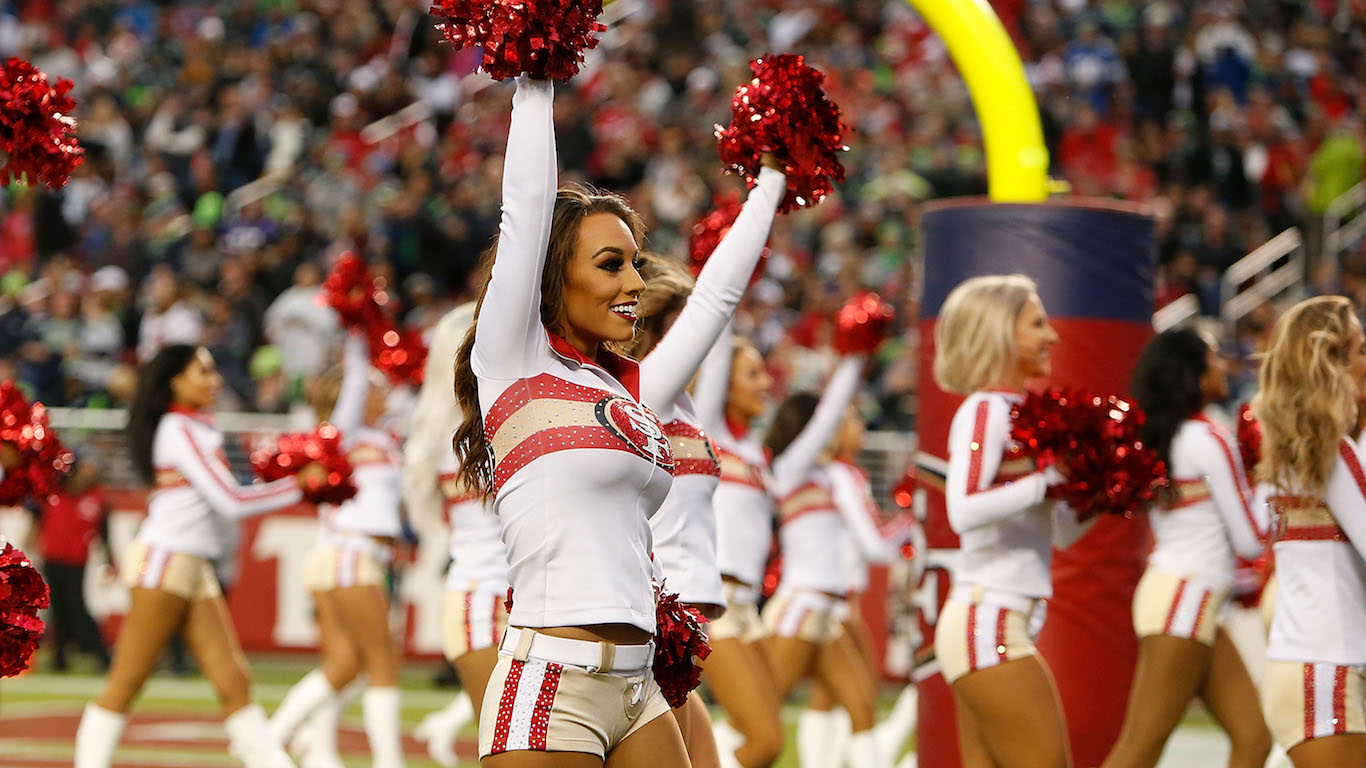 San Francisco 49ers legendary quarterback Joe Montana led the team to three Super Bowl championships. But did you know he was a third-round pick in the 1979 NFL draft — proving that lower picks can go on to become superstars? 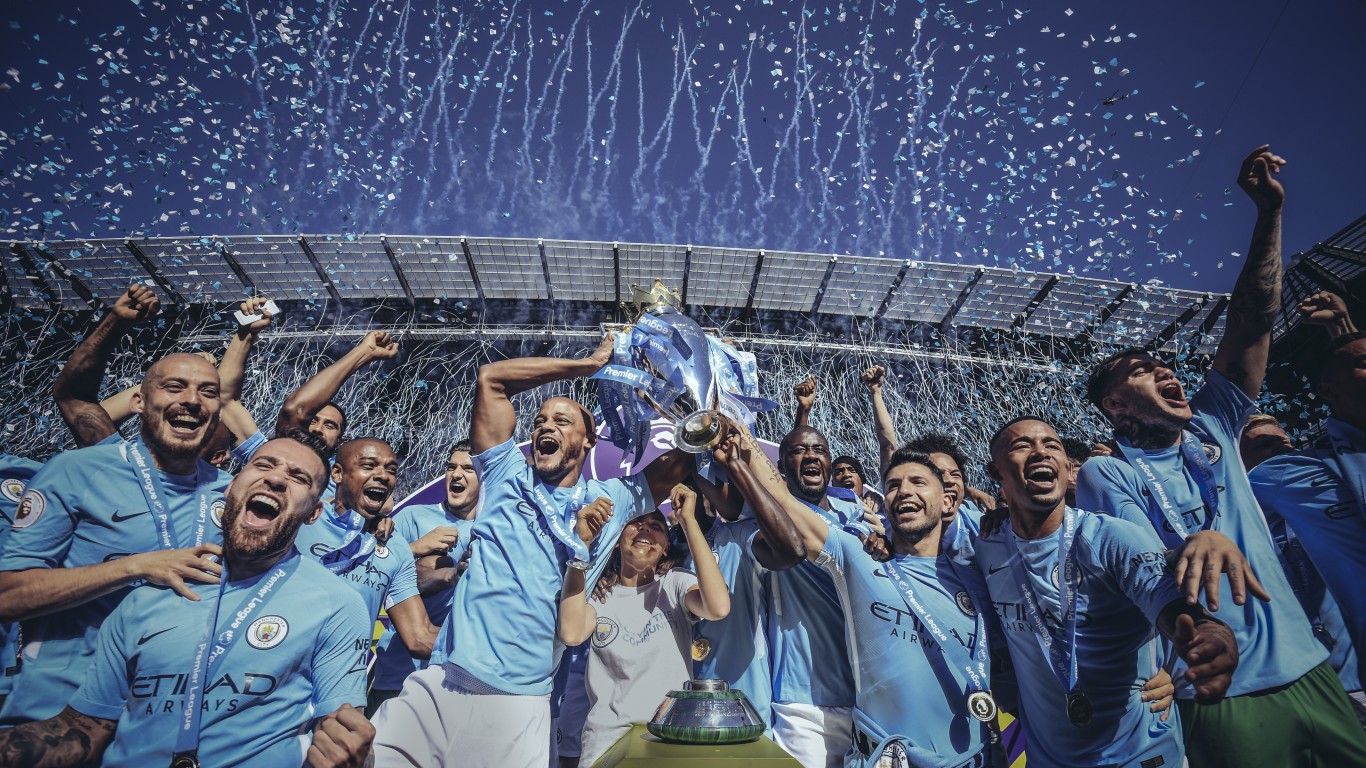 Manchester City F.C. shares the spotlight in the English city of Manchester with its chief rival, Manchester United, F.C. The two teams have played 178 matches, with United winning 73, City winning 53, and 52 ending in a tie.

ALSO READ: 20 Sports Most Americans Have Never Heard Of 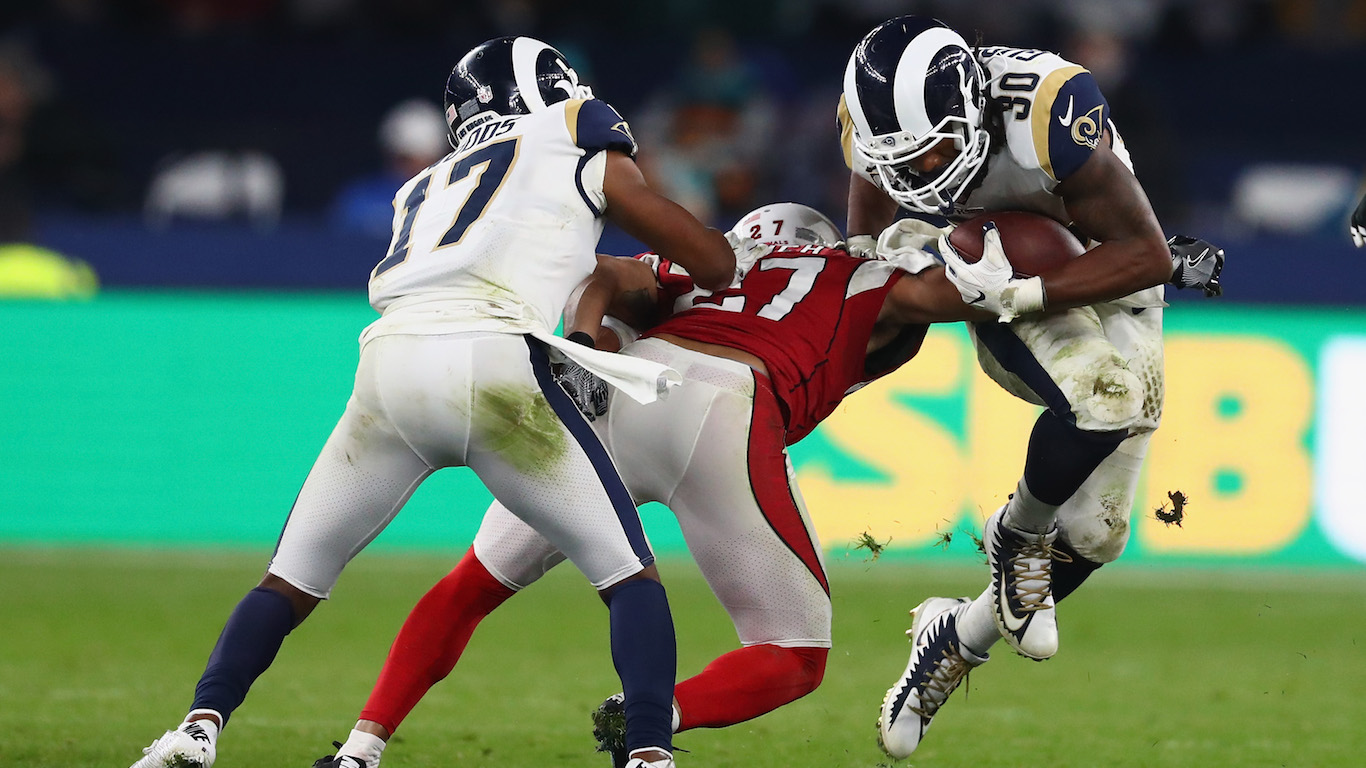 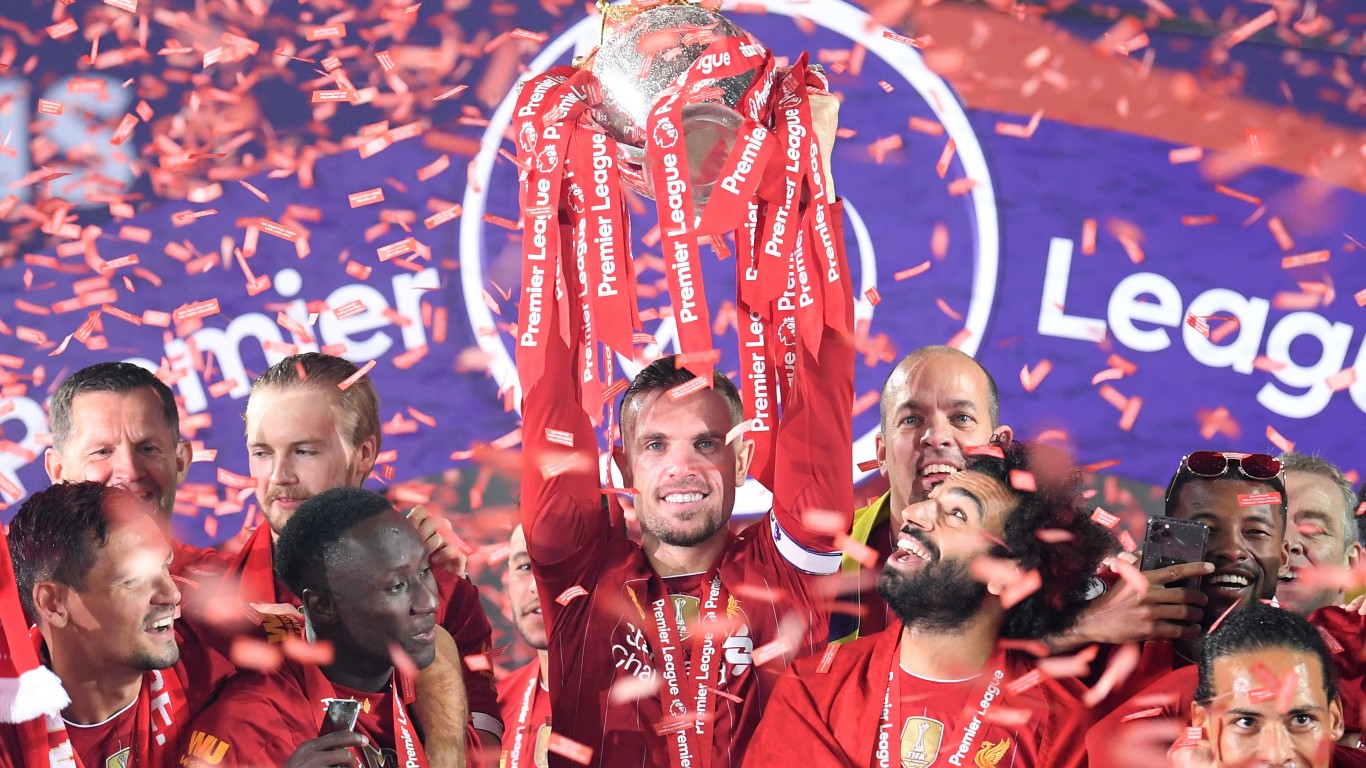 Founded in 1892, Liverpool F.C. has successfully competed in England’s Premier League, winning 19 League championships, seven FA Cups, and a record eight League Cups. The team has a longstanding rivalry with Manchester United. Interestingly, the team is owned by the owners of the Boston Red Sox. 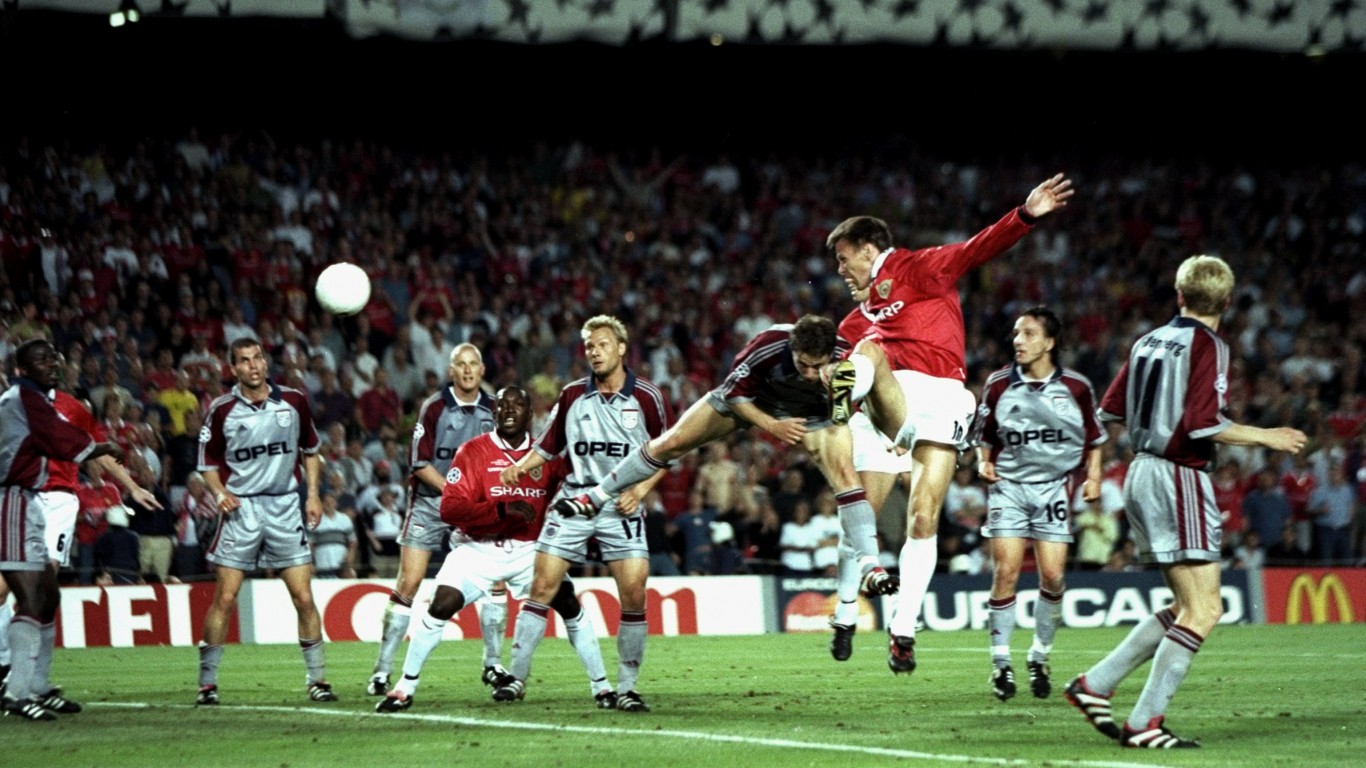 Manchester United, F.C. traces its origins back to 1878. Despite the team’s success, it has experienced tragedy: In 1958, eight players were killed in a plane crash in Munich.