Artists With the Most No. 1 Hits 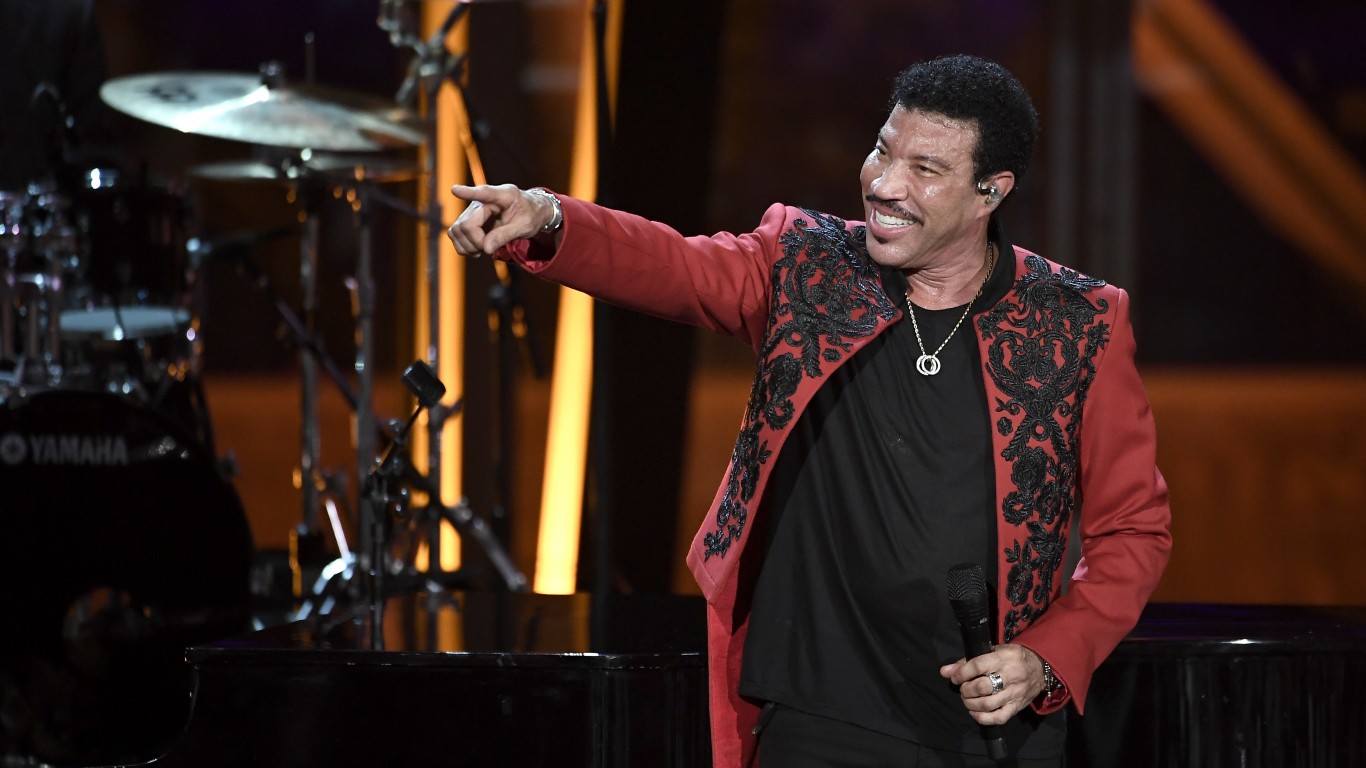 A legend of funk, soul, pop, and R&B, Lionel Richie began his career as co-lead singer of funk icons The Commodores; it was with them that he recorded two of his most venerable ballads, “Easy” and “Three Times a Lady.” The hits continued once he struck out on his own: in 1982 he had his first solo No. 1 hit, “Truly.” The No. 1s kept on rolling with 1983’s Caribbean-flavored “All Night Long,” and his final No. 1 came with 1986’s “Say You, Say Me” from the film “White Nights.” 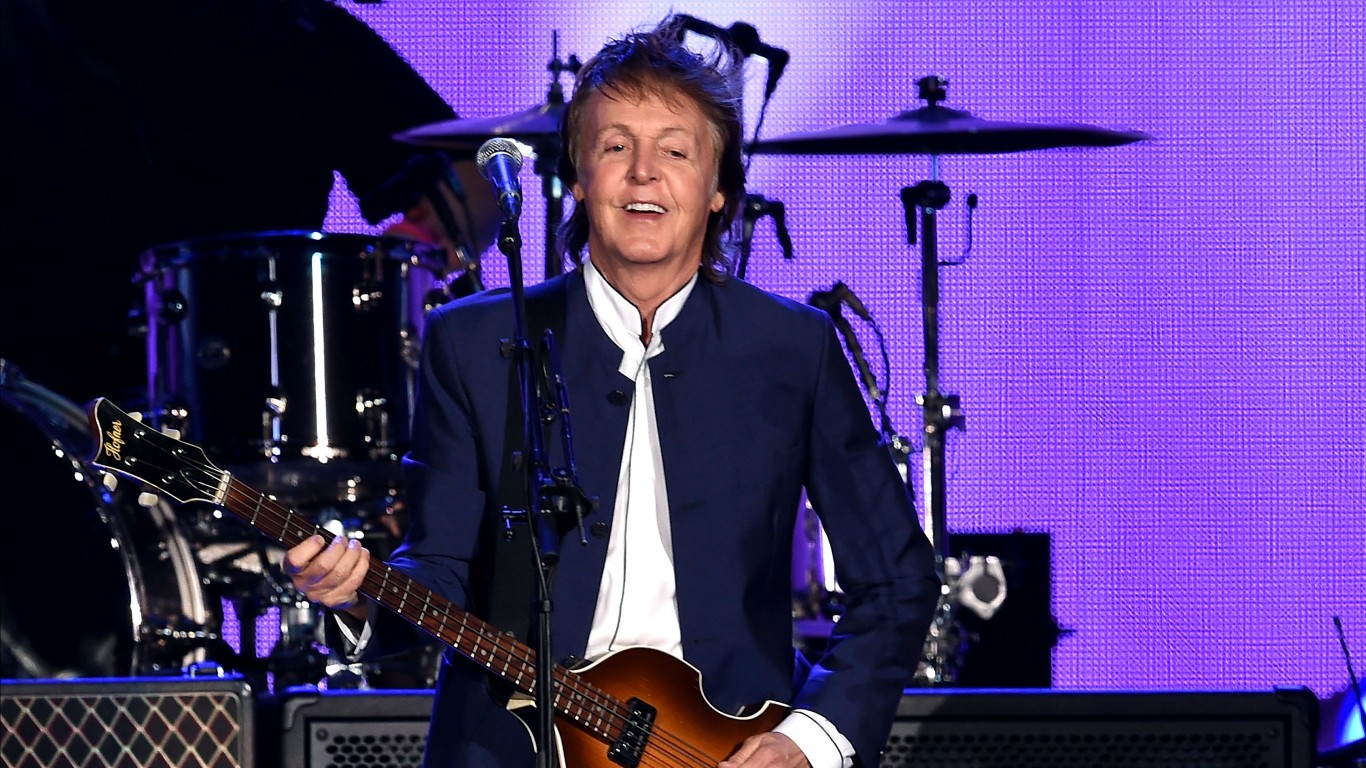 By the time Paul McCartney was 28 years old, he’d already had one of the most successful songwriting careers in history with The Beatles. But after the group’s 1970 breakup he wasn’t ready to hang up his Hofner bass just yet, not by a long shot. He formed Wings the following year, and had a slew of hits with them as well (more on that later), including “Band on the Run,” which was credited to Paul McCartney and Wings, and is included in his count here as well as for Wings below. Strictly solo or duet, McCartney had four No. 1s: “Uncle Albert/Admiral Halsey,” “Say Say Say” (with Michael Jackson), Ebony and Ivory (with Stevie Wonder), and FourFiveSeconds (with Rihanna and Kanye West). 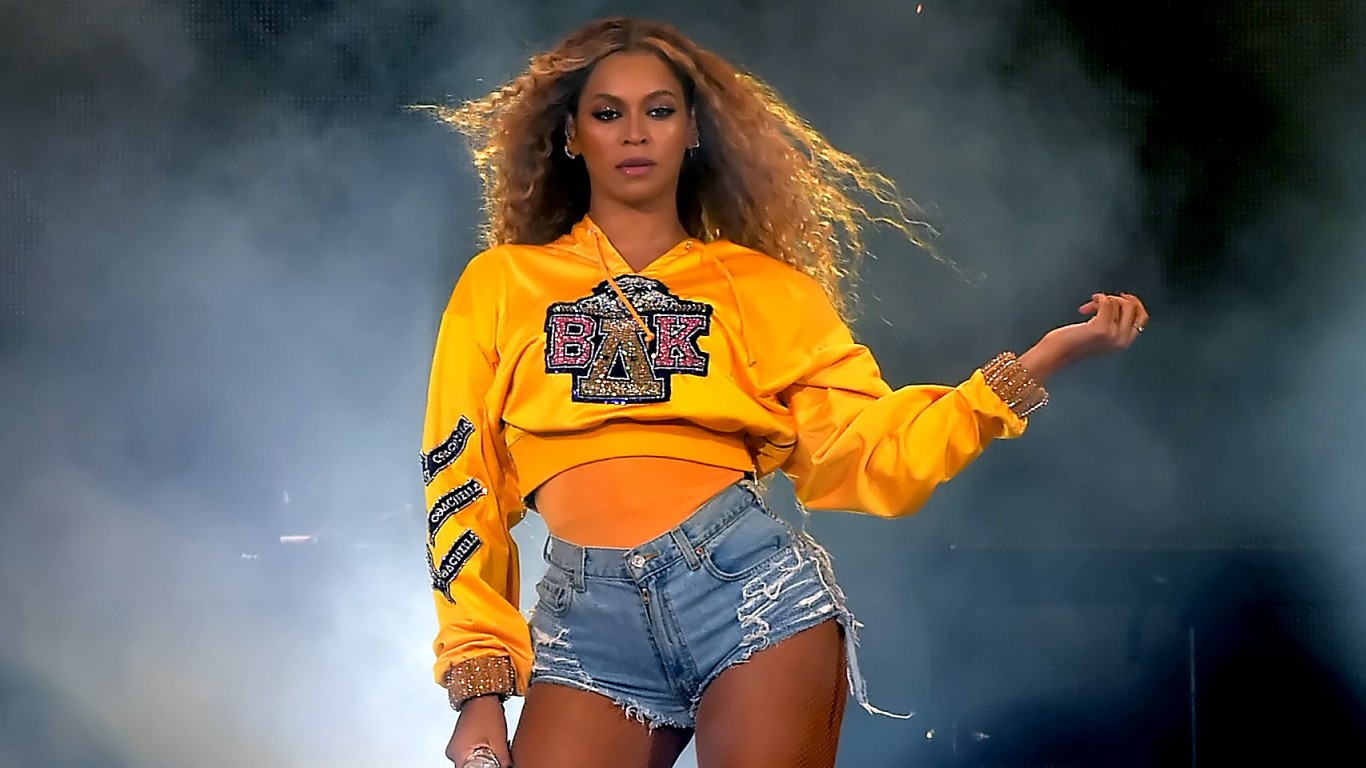 Let’s face it: it’s hard not to be crazy in love with Queen Bey. After a successful run with R&B girl group Destiny’s Child that gave us hits including “Say My Name,” Houston-born Beyoncé Knowles struck out on her own and became an international icon with five No. 1 hits to her name, beginning with 2003’s “Crazy in Love” and ending, at least for now, with 2009’s “Single Ladies (Put A Ring On It).” 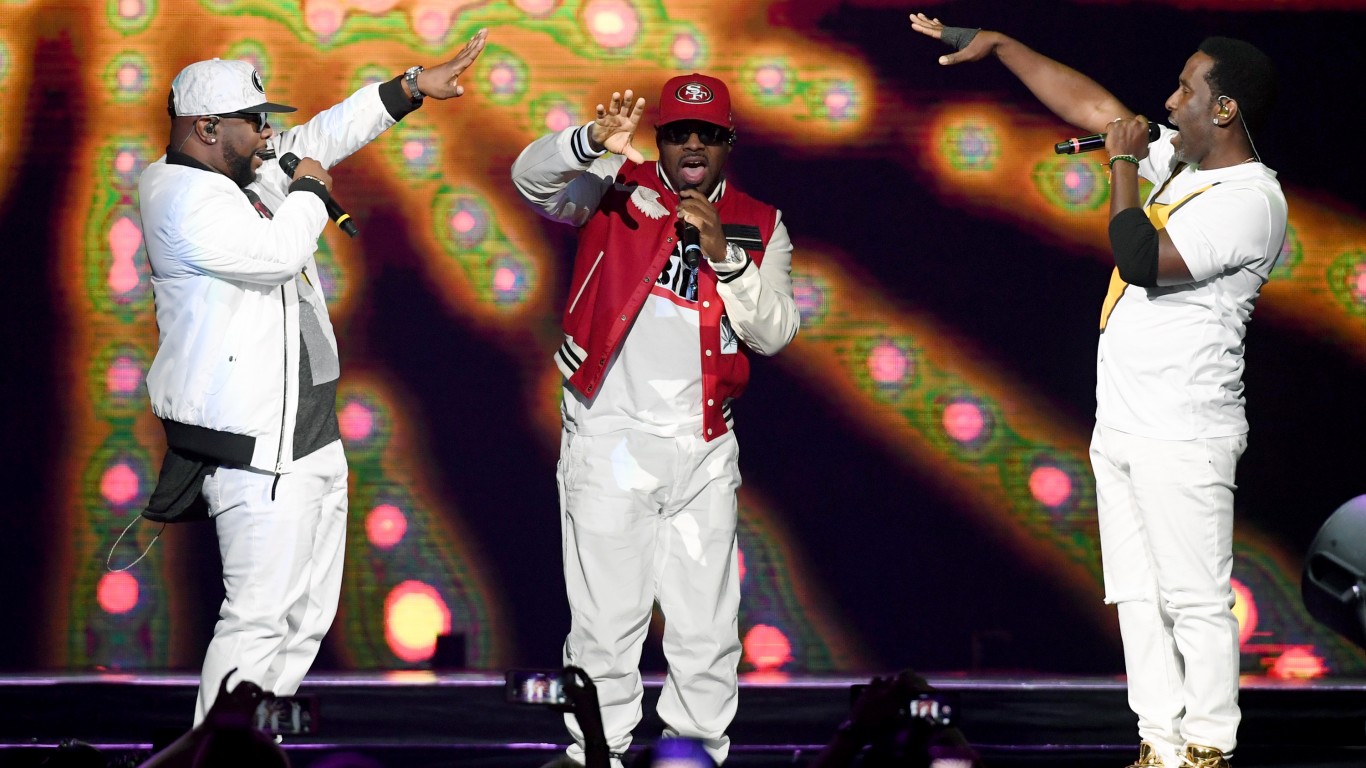 Boyz II Men’s smooth R&B harmonies propelled them to the top of the charts five times in the 1990s, beginning with 1992’s tear-jerking “End Of The Road,” which stayed at No. 1 for a then-record 13 weeks. Believe it or not, they went on to break that record two additional times, with “I’ll Make Love to You” and “One Sweet Day” with Mariah Carey (at 14 and 16 weeks, respectively). Even though the group is still going strong, their most recent No. 1 hit came in 1997, with “4 Seasons Of Loneliness.” 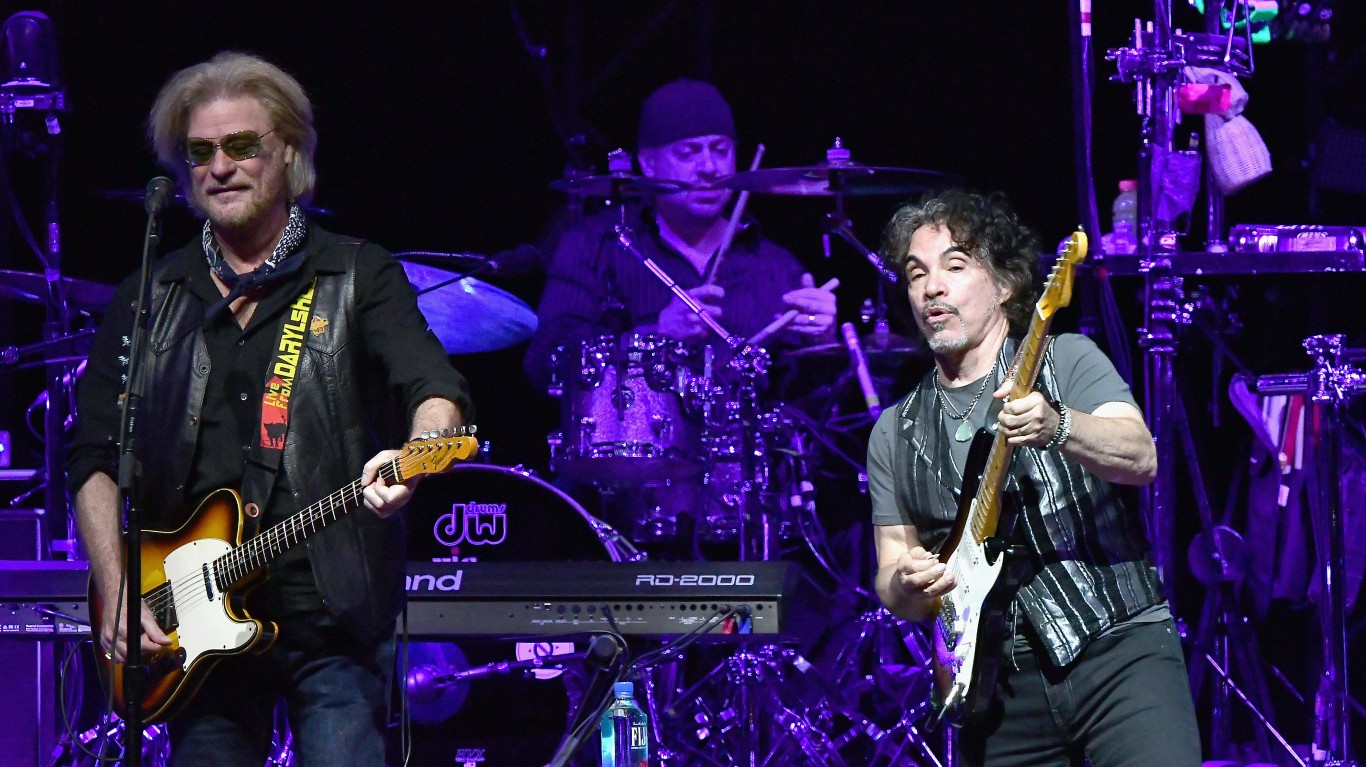