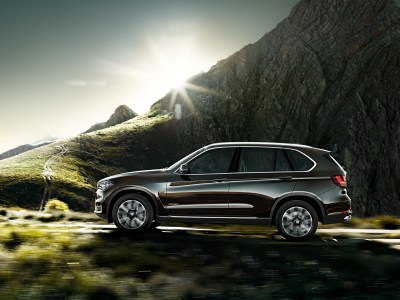 In the month of December, BMW sold 41,526 units, not including its MINI brand, compared with 34,009 unit sales for Mercedes, not including the company’s Sprinter vans and smart cars. The December push by BMW hiked sales about 11% year-over-year for the month, while Mercedes sales rose just 3% in December.

Overall, BMW sold 252,278 passenger cars in 2014, compared with around 212,000 passenger car sales at Mercedes. The market for luxury SUVs, compact SUVs and crossovers was strong in 2014, but not strong enough for Mercedes to overcome a deficit of 40,000 sales of passenger cars.