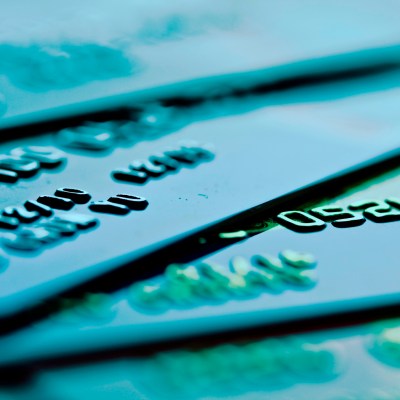 Kenneth I. Chenault, Chairman and CEO of American Express, commented on earnings:

While overall results were in line with our 2015 financial outlook, the quarter reflected the headwinds and challenges that we have been dealing with throughout this year. Reported revenue and billed business levels were suppressed by a stronger U.S. dollar. In addition, the renewals and changes that we made earlier this year to some co-brand relationships also entailed some significant incremental expenses this quarter.

Against the backdrop of a challenging environment and an uneven global economy, we continued to move forward with initiatives to build our business for the years ahead. With our Costco relationship set to end in the U.S. next year, we’re investing substantially more in marketing, incentives and technology to attract a range of new Card Members and additional spending across our network. We’re expanding card acceptance at an accelerated pace among smaller merchants and also added Sam’s Club, the eighth largest retailer in the U.S., to our network earlier this month. We’re broadening our relationships with Card Members to accommodate more of their borrowing needs, and our loan portfolio continued its steady growth this quarter.