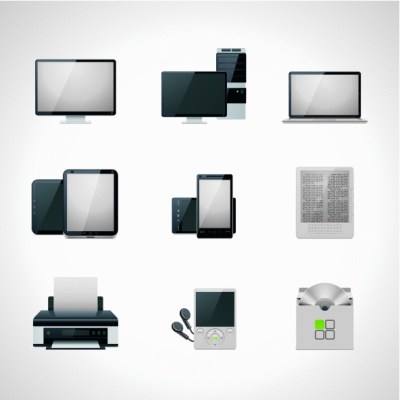 Source: Thinkstock
If you were looking for confirmation that sales of personal computers were weak during the holidays, look no further. Gartner has released its data, which said that global PC shipments declined by 4.9% in the fourth quarter. The emerging and established EMEA (Europe, Middle East, and Africa) region was even worse, with PC shipments dropping by 9.6%.

Gartner said that worldwide PC shipments totaled 90.3 million units in the fourth quarter of 2012, according to preliminary results by Gartner. The numbers show that the PC industry’s problems point to something beyond a weak economy.

Tablets have dramatically changed the device landscape for PCs. This is not just from cannibalizing PC sales, but is also by causing PC users to shift consumption to tablets rather than replacing older PCs. Gartner increasingly suspects that most individuals will shift consumption activity to a personal tablet, and while some individuals will retain PCs and tablets, they will be exception and not the norm. The end expectation is that buyers will not replace secondary PCs in the household.

During the holiday season, consumers no longer viewed PCs as the number one gift item. Given a burgeoning variety of increasingly more attractive devices and services, consumers directed their attention elsewhere. Analysts said there was uptake of very low priced notebooks as a part of mega holiday deals, but this uptake did little to boost holiday PC sales.

Bad news for Microsoft Corp. (NASDAQ: MSFT) as well. We have seen other weak Windows 8 outlooks, but Gartner said that the launch of Microsoft’s Windows 8 did not have a significant impact on PC shipments in the fourth quarter. It noted, “Analysts said some PC vendors offered somewhat lackluster form factors in their Windows 8 offerings and missed the excitement of touch. New products are coming to market, and this could drive churn within the installed base.”

Here is the demand in global PC vendor unit shipment estimates by market share, with a year over year change shown from Q4 2012 vs. Q4 2011: